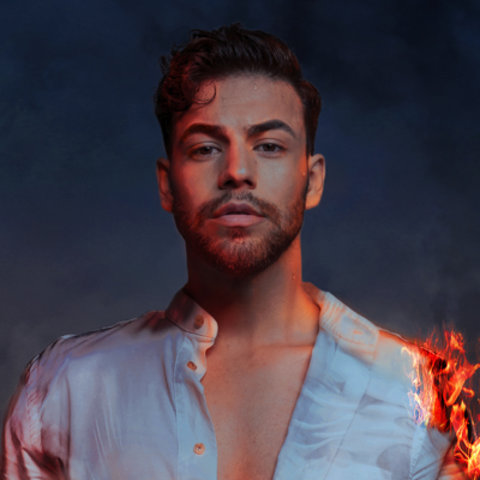 Lunay (aka Jefnier Osorio) is a Puerto Rican rapper and Latin trap singer whose charting collaborations with artists such as Daddy Yankee, Anuel AA, Bad Bunny, and Zion & Lennox resulted in him scoring his own recording contract. That year he issued no less than ten singles under his own name and another half-dozen collaborations. Possessed of a slightly grainy baritone with a smooth delivery, his singles "A Solas," its remix "Legale," and "Soltera" (featuring producers Chris Jeday and Gaby Music) registered on streaming charts across the U.S. and the Caribbean, while his videos have garnered close to a billion views.

Born in Puerto Rico in 2000, Lunay was far more interested in soccer than music as a young teen, but he caught the bug at 15. A year later, he was creating freestyle raps and uploading them to his Facebook and SoundCloud pages. He rehearsed by improvising in front of his soccer teammates. Several of his audio clips went viral and his soulful, innovative freestyle delivery caught the attention of producers Chris Jeday and Gaby Music, who signed him to a production deal. They connected him with prominent talents in trap and reggaeton.

Throughout 2018, he seldom left the studio except for the occasional live appearance. By the spring of 2019, he was all over the charts on his own and as a collaborator. "A Solas" and its remix were nominated for National Song of the Year and Remix of the Year at the first edition of the Latin Urban Music Awards, in Puerto Rico. His follow-up, "Soltera," landed at number 73 on the Hot 100, while its remix hit 28 on the Emerging Artists chart. He toured Europe during the early summer of 2019 and performed at the year's Premios Juventud Awards, winning one for Best New Artist. In late October, just 14 months into his career, he issued his debut long-player, Epico. Lunay enlisted a slew of guests for various tracks including "Mi Favorita" with Wisin y Yandel, "La Cama" with Myke Towers, Aventura" with Anuel AA and Ozuna, and the "Soltera" remix featuring Daddy Yankee and Bad Bunny. Throughout the front half of 2020, Lunay delivered a succession of EPs including Noche de Travesuras, Si Te Dejas LLevar, and Esta de Moda and later collaborated with Haze and Jhay Cortez on the single "Prendemos." ~ Thom Jurek 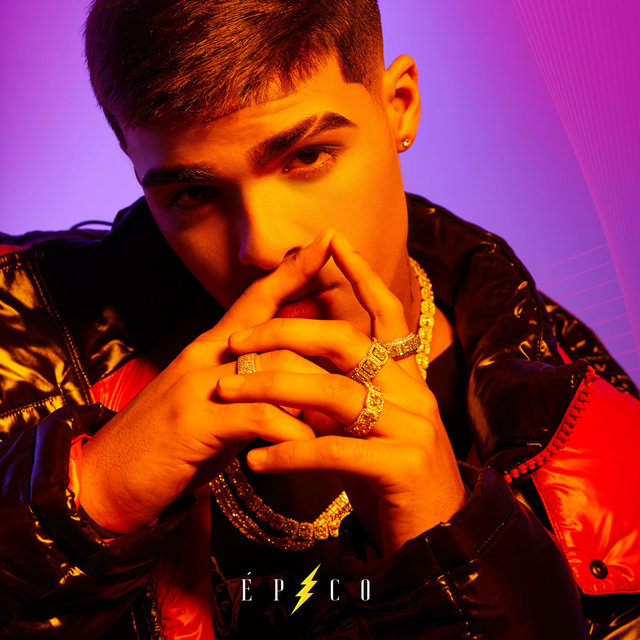 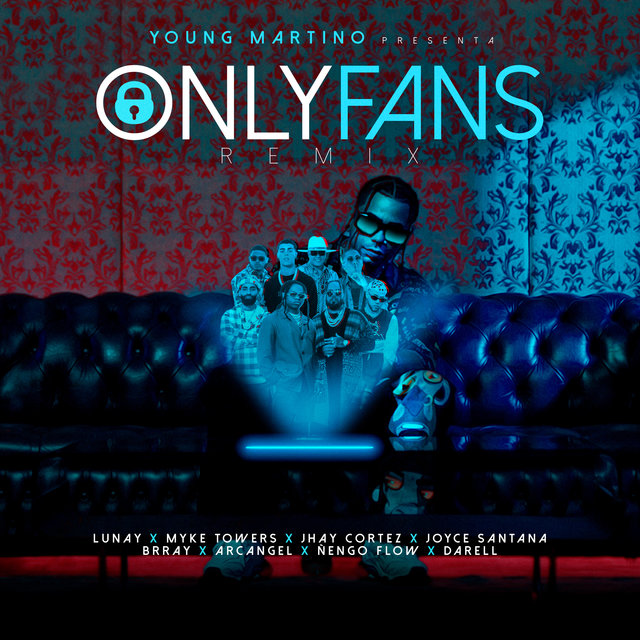 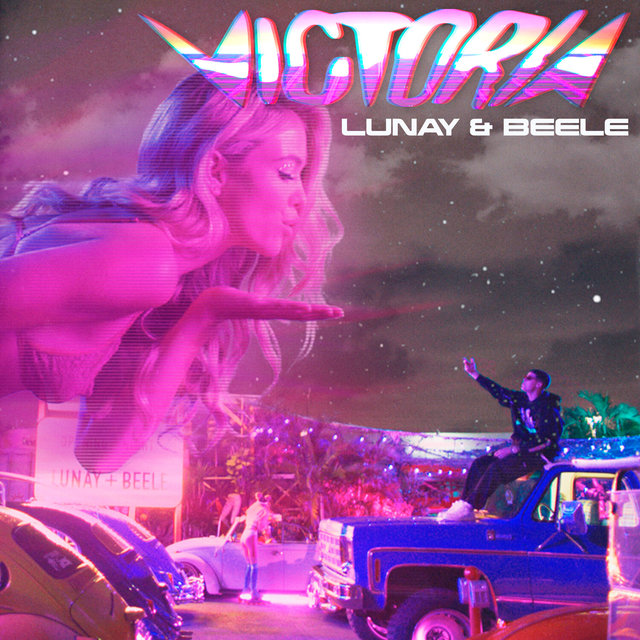 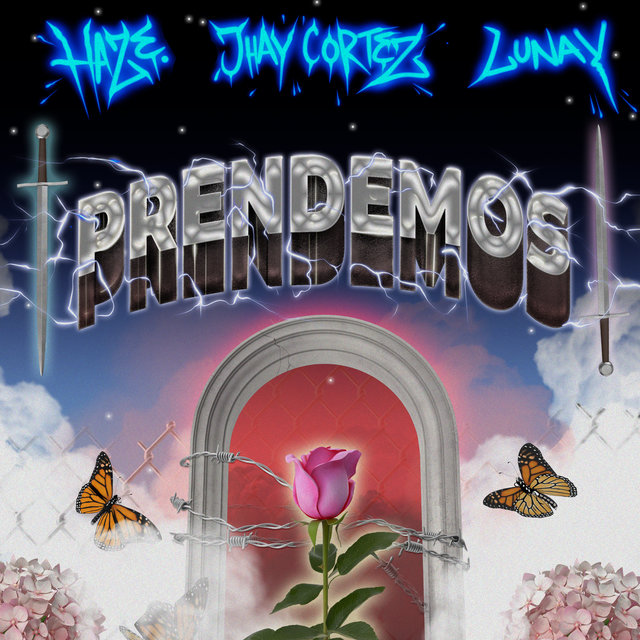 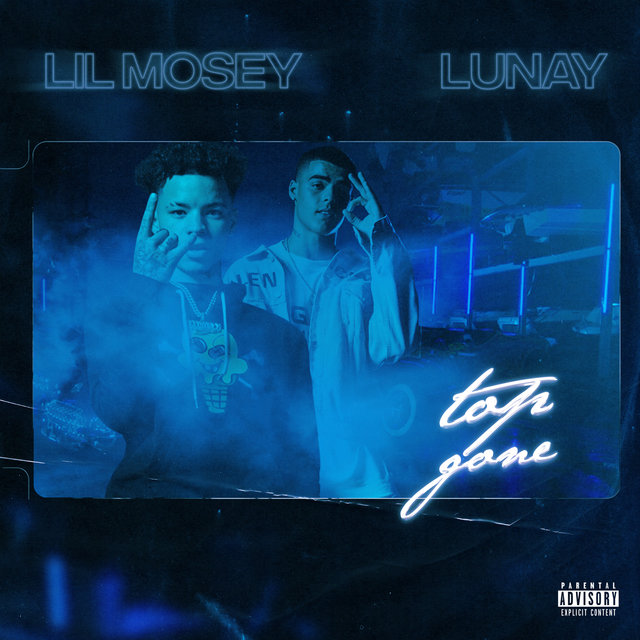 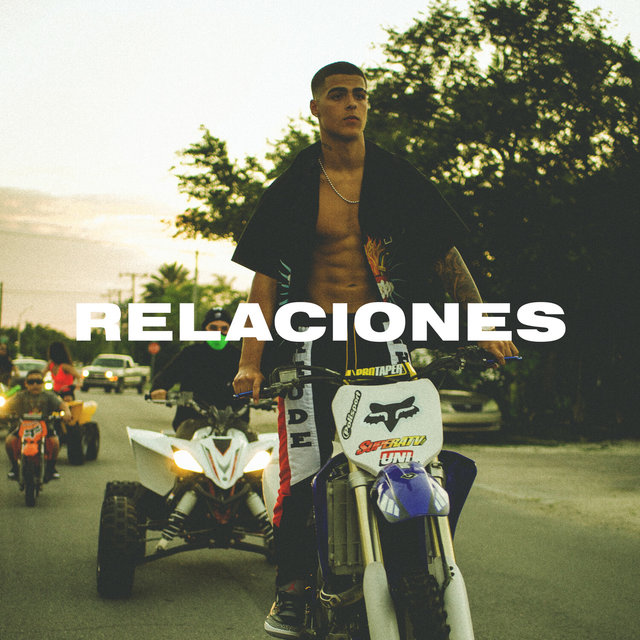 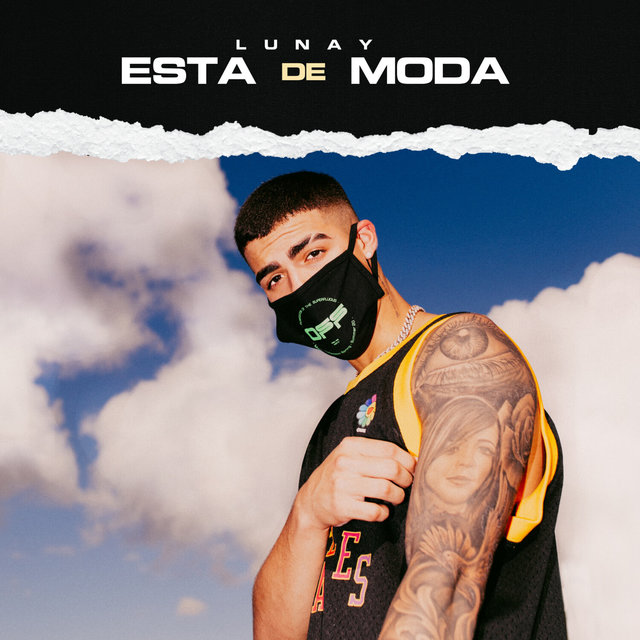 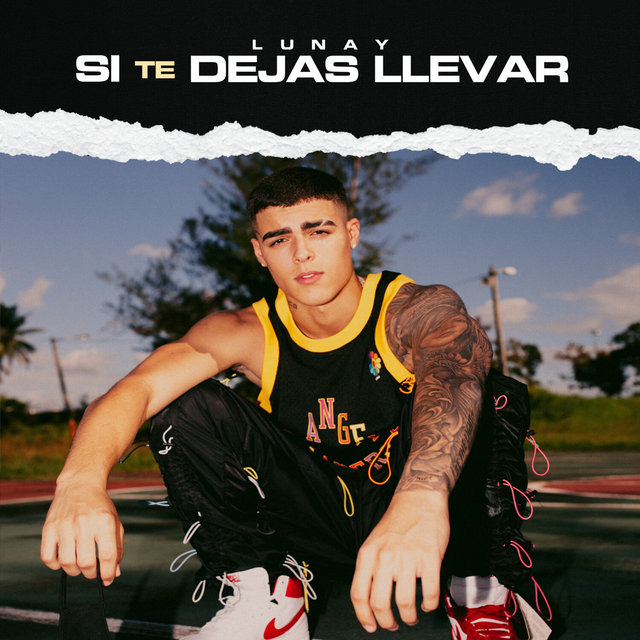 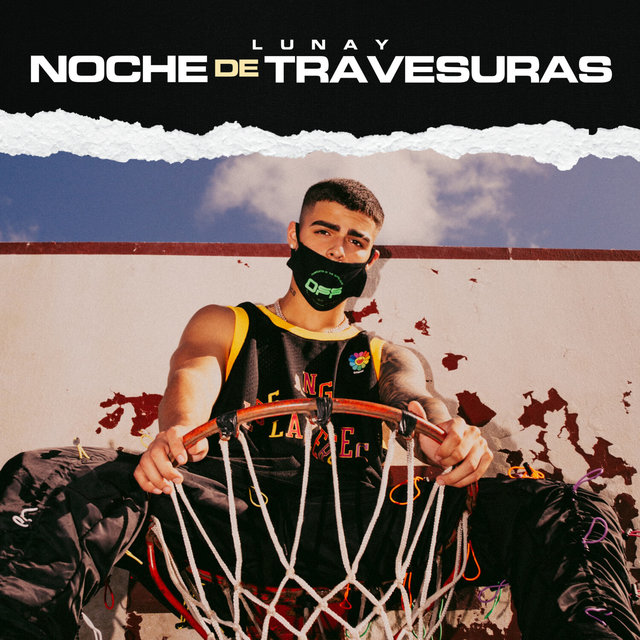 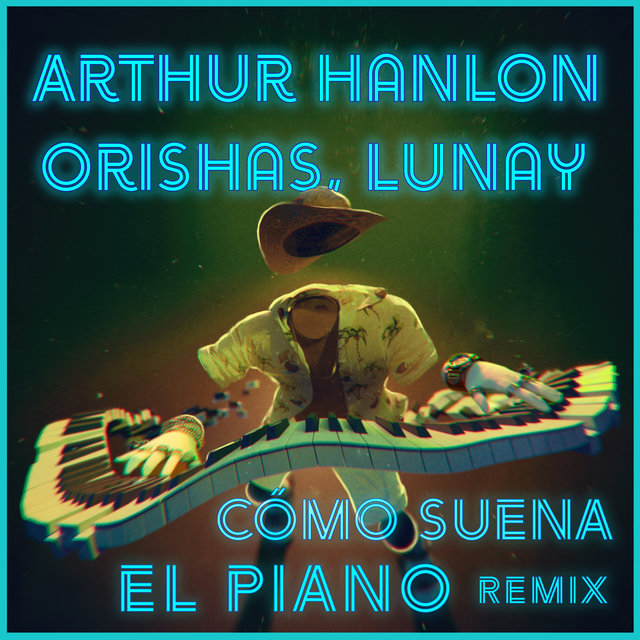 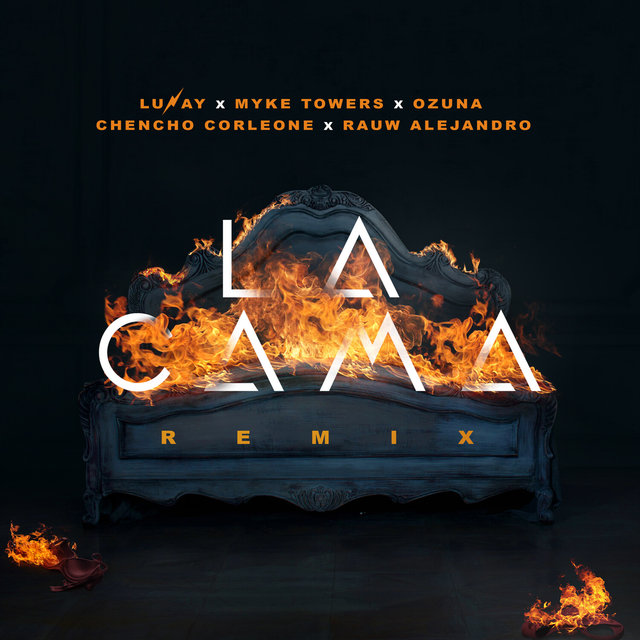 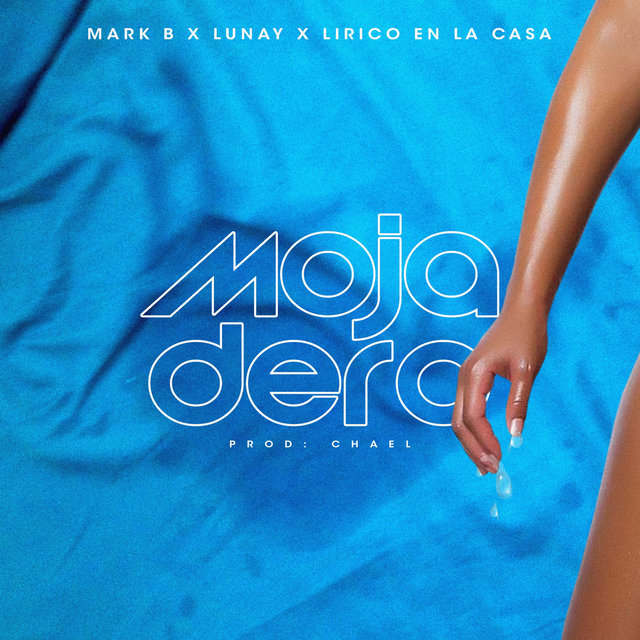 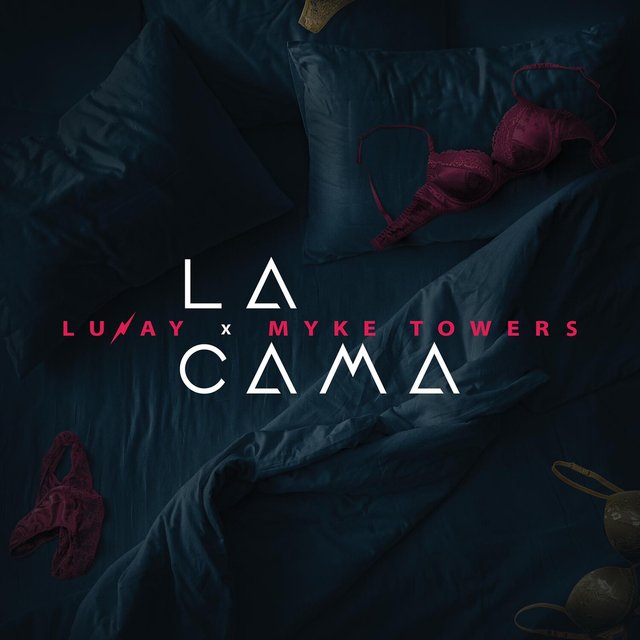 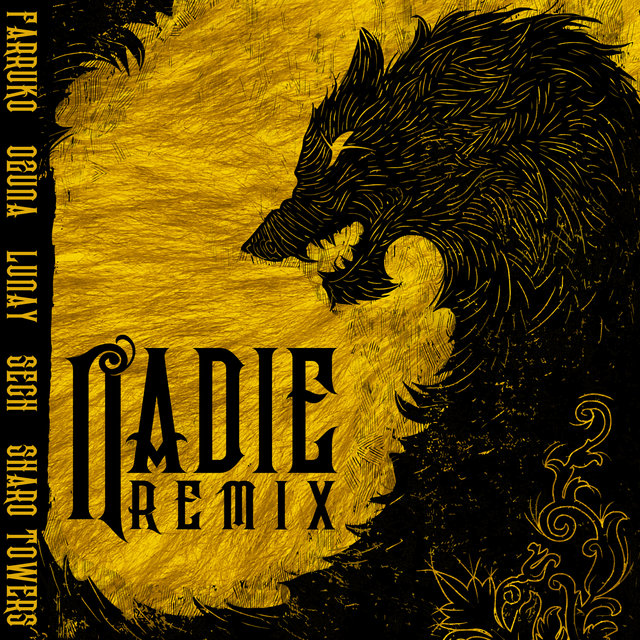 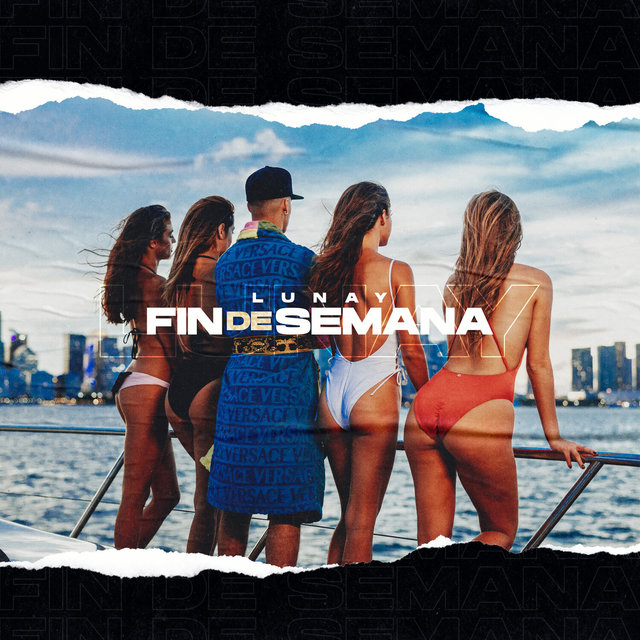 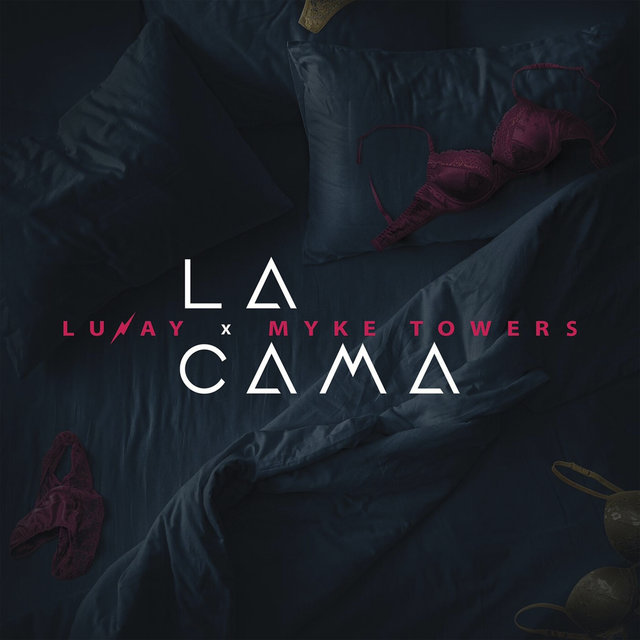 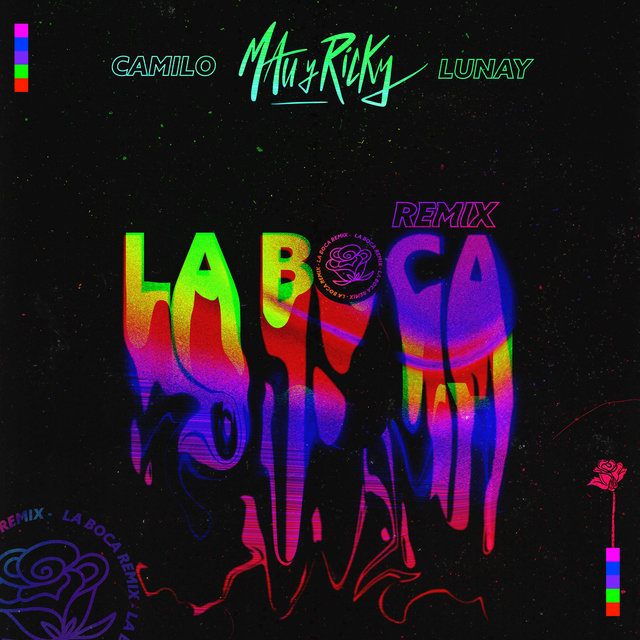 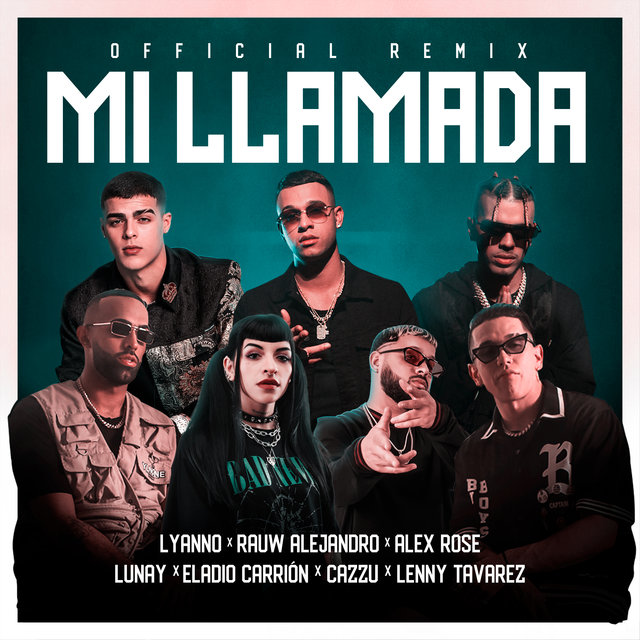 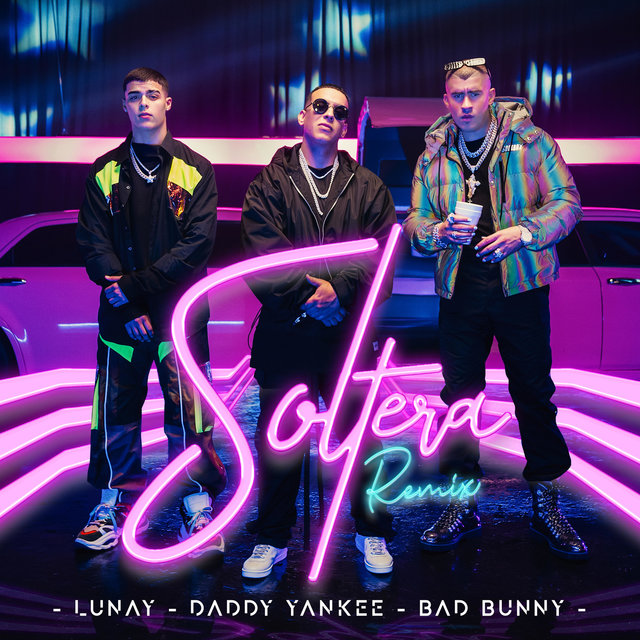 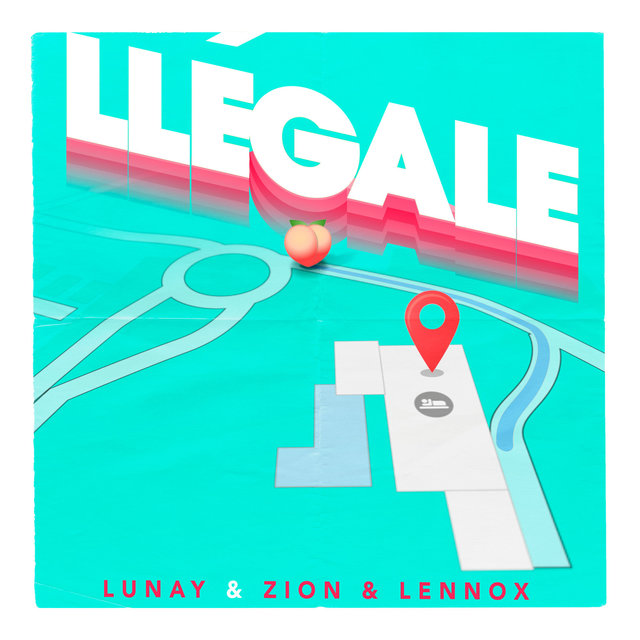 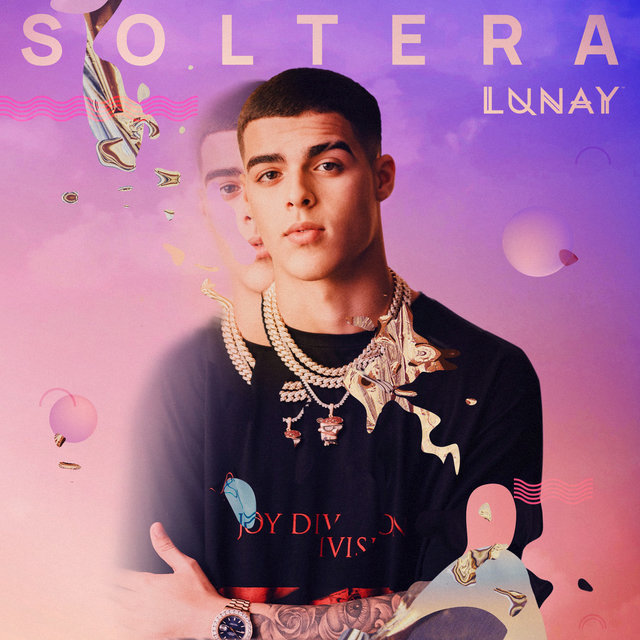 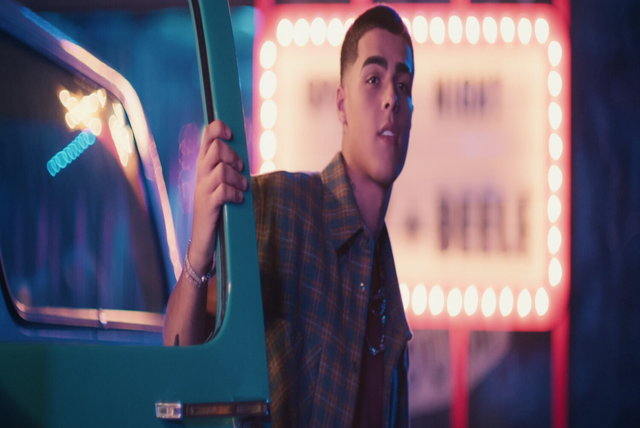 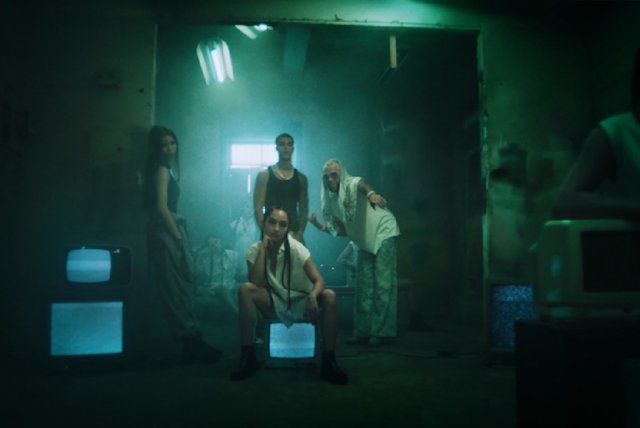 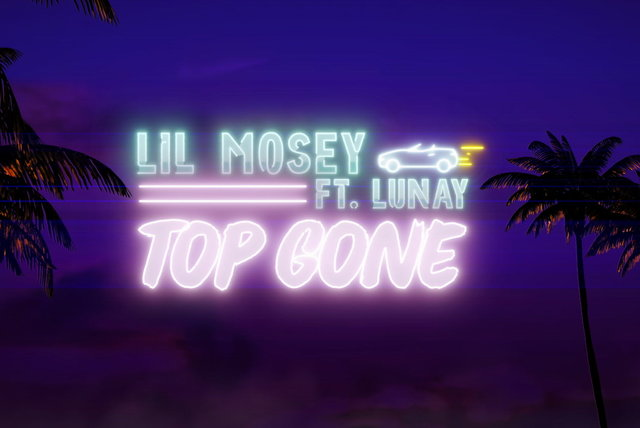 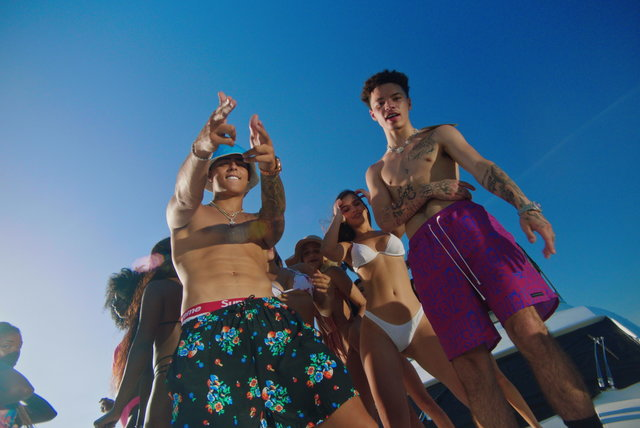 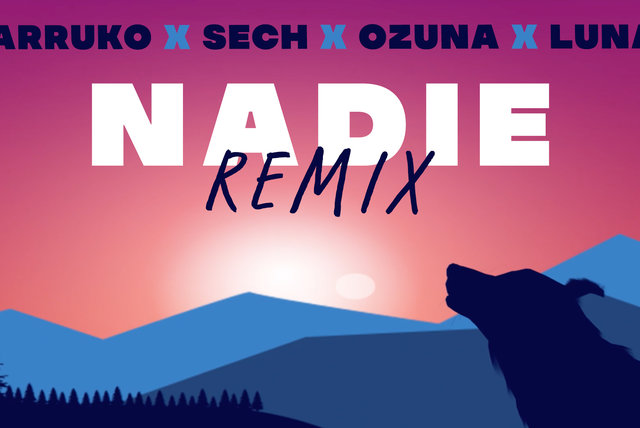