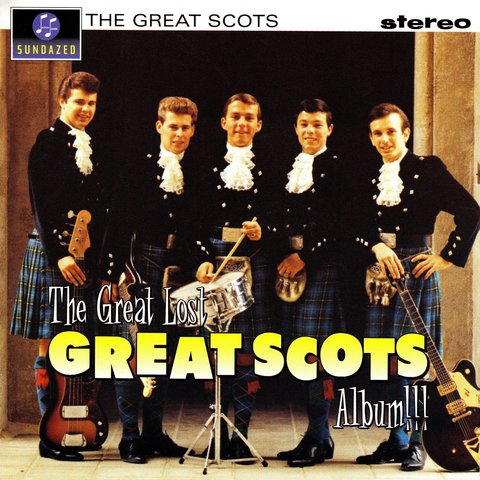 While determining just who was America's or Britain's greatest rock & roll band will forever be in doubt, the list gets whittled down to one name when figuring out who was the biggest group from Nova Scotia: the Great Scots. From Halifax, the Scots cut three singles of wild punk music, loaded with solid playing and great screaming vocals.

The group began officially in 1963 as the Shadows, changing their name to the Beavers (all wearing Mohawk haircuts) the following year and finally becoming the Great Scots by December 1964. The original lineup consisted of guitarist Bill Schnare, singer Rick McNeil, bassist Dave Isnor, drummer Gerry Archer and guitarist Wayne Forrest. Hailed in the Canadian press as "Canada's answer to the Beatles," the group flew down to California in 1965, looking for bigger horizons to conquer. Working out of Hollywood during that time period, the group capitalized on their Scottish heritage and wore Nova Scotian tartan kilts onstage, causing quite a stir everywhere they played. Hooking up with producer (and Challengers drummer) Richard Delvey, the Scots hit the charts with "Run For Your Life," "The Light Hurts My Eyes" and "Miracle Worker," also issuing sides under the name Free For All. No teenage primitive fuzz box and Farfisa organ garage band, the Scots sported solid harmonies and a wide musical palette that embraced everything from blues to rock & roll to a smattering of jazz. Their fame in California grew by leaps and bounds, doing guest shots on both American Bandstand and Shindig!, being featured in various teen magazines, working big package shows and receiving the key to the city from the mayor of Santa Barbara, California. But the good times came to a quick end by 1967 because of the Vietnam War. The members had permanent visas, meaning they were all eligible for the draft. When Dave Isnor was plucked from the group and spent two years in the American Armed Forces, the others members called it a day and moved back to Canada. With all the members still living close to each other, the band still reunites every Labor Day to play and reminisce about their short-lived heyday. The Great Scots' ride on the show business rocket may have been a short one, but for a self described "bunch of virgin kids from Halifax," it was the ride of a lifetime. ~ Cub Koda 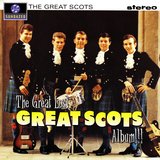 I Ain't No Miracle Worker (Version 2) 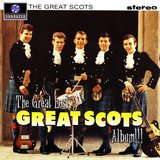 What Am I to Do 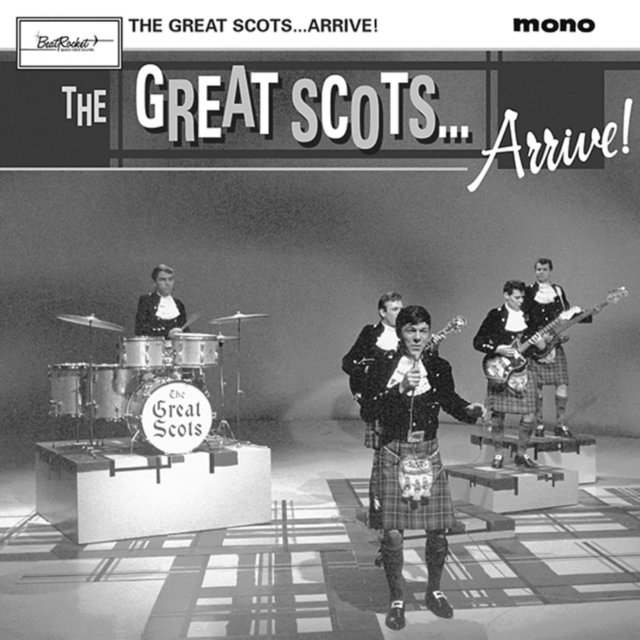 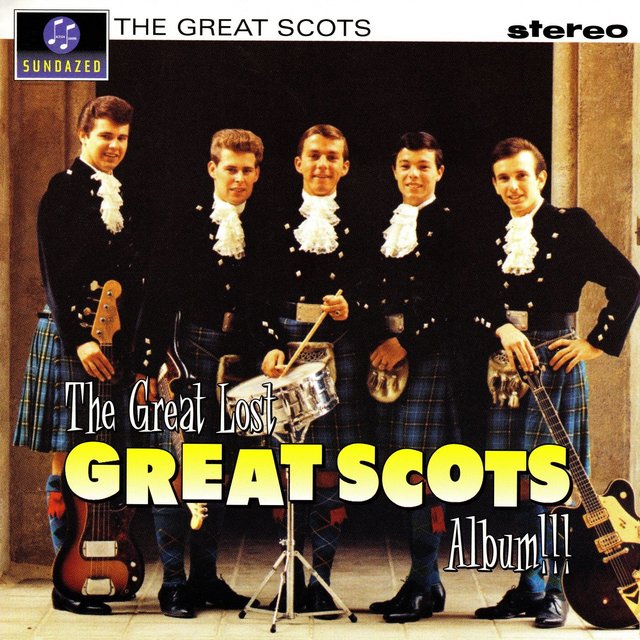 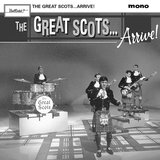