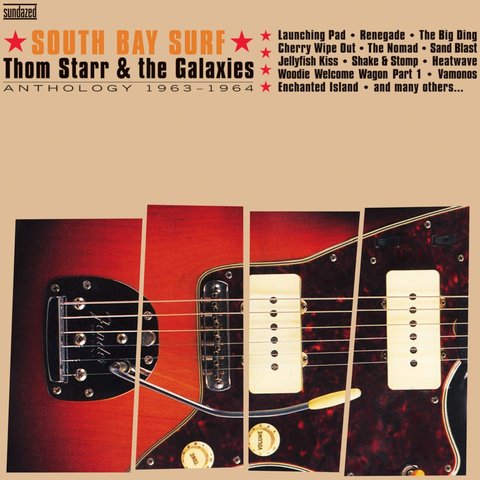 The South Bay region of California, which roughly entails the coastline between Orange County and Los Angeles to the north, was home to a vigorous instrumental surf band scene in the early '60s as young groups influenced by the reverb rumblings of artists like Link Wray, Duane Eddy, and the Ventures sprang up by the dozens, most of them slated to play nothing more than local dances and clubs. One such band was Thom Starr & the Galaxies, a group of friends from Mira Costa High School in Manhattan Beach. Starr, a fine young guitarist influenced by Dick Dale and Paul Johnson of the Bel-Airs, had been in the Baytones during high school, but formed the Galaxies with fellow guitarist Ray Brown, bassist Doug Hensen, saxophonist Phil Pruden, and drummer Skip Hand after graduating in 1962. The band, like most of the others on the scene, played local shows and dances, but thanks in part to Starr's compositional talents, actually recorded a full-length album at Sunset Sound Studios in Hollywood in 1963. The album, titled Sons of the Beach, unfortunately was never released, but garnered a cult following in later years from collectors and scholars of the surf genre. Starr left the band a year later in 1964 to pursue auto racing and was replaced for the remainder of the year by the Bel-Airs' Paul Johnson. By 1965 the Galaxies were no more, leaving behind only a small legacy of one unreleased album and a handful of other unissued tracks. Starr re-formed the band 30 years later and released a single album, Longboards Rule, in 1994. His death in 2005 brought the whole Galaxies story to a close. Sundazed Records finally officially released all the 1960s material, including the entire Sons of the Beach album, on CD in 2010 under the title South Side Surf: Anthology 1963-1964. ~ Steve Leggett 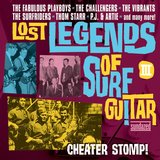 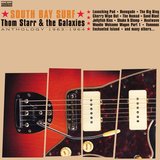 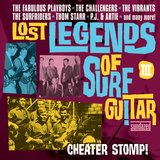 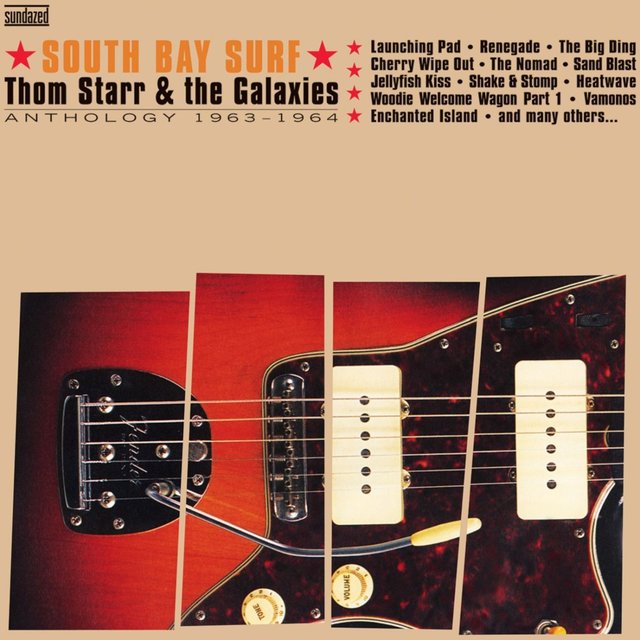 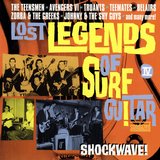 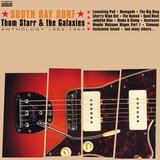