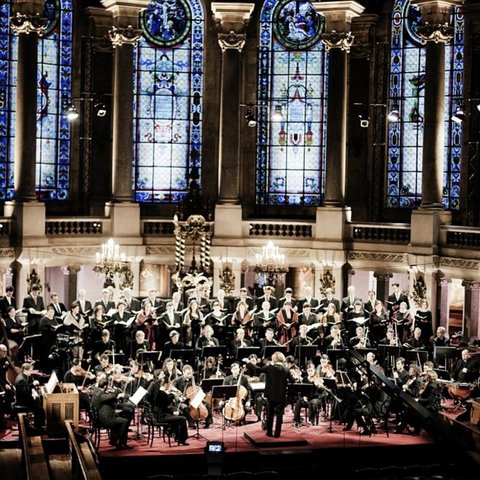 The Insula Orchestra was founded in 2012 by French conductor Laurence Equilbey. With financial support from the Conseil départemental des Hauts-de-Seine, the group has landed slots at major French and international venues and leading festivals. Integral to the unique sound world imagined by Equilbey, the Insula Orchestra has also collaborated with other major vocal and instrumental artists.

The orchestra is one of the few large ensembles to regularly play music of the Romantic era on period instruments. As such, the Insula Orchestra has performed orchestral music from the Classical and Romantic periods, with Mozart, Schubert, and Weber often forming the core of its programs. It has also performed and recorded with Equilbey's choir, Accentus, and with other choral ensembles. In its own words, the Insula Orchestra "reconsiders the formats and codes of classical music with the aim of drawing in new audiences." It has specifically tailored its sound to large symphonic spaces, with a self-presentation influenced by opera, and it has also made ample use of new digital media, including Internet series associated with specific projects.

In 2017 Insula appeared on Equilbey's Nacht & Träume, a collection of mostly historical orchestral arrangements of songs by Franz Schubert. That year, the group inaugurated a new music venue, La Seine Musicale, on an island in the Seine River downstream from Paris. The structure was designed by architects Shigeru Ban and Jean de Gastines. Among the soloists with whom it has appeared are singers Sandrine Piau, Werner Güra, Franco Fagioli, and Ann Hallenberg; the orchestra has also appeared with top soloists on period instruments such as violinist Antoine Tamestit and pianists Abdel Rahman El Bacha and Kristian Bezuidenhout. 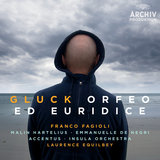 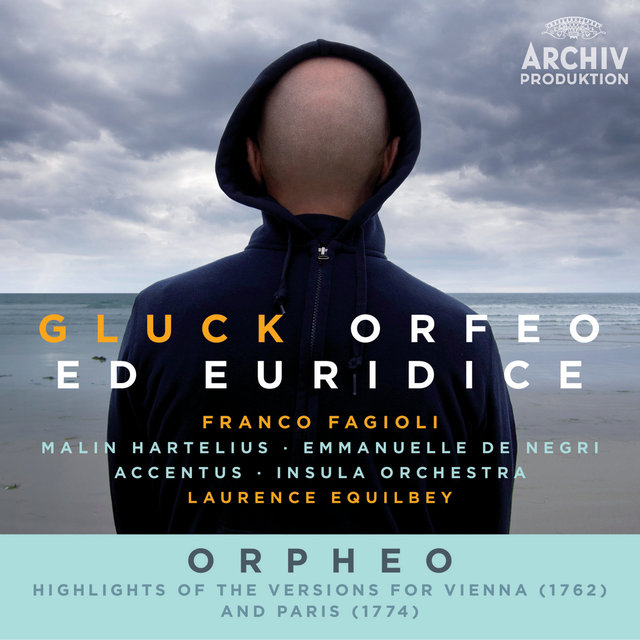 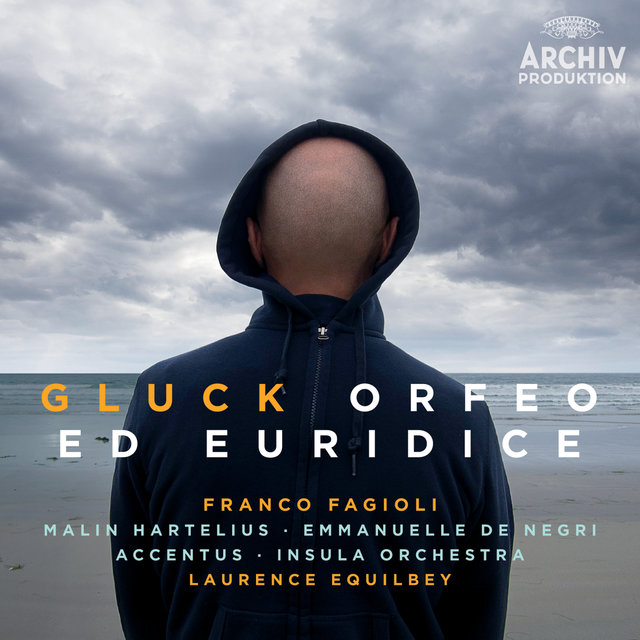 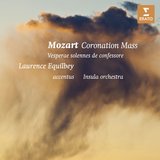 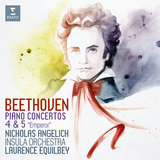