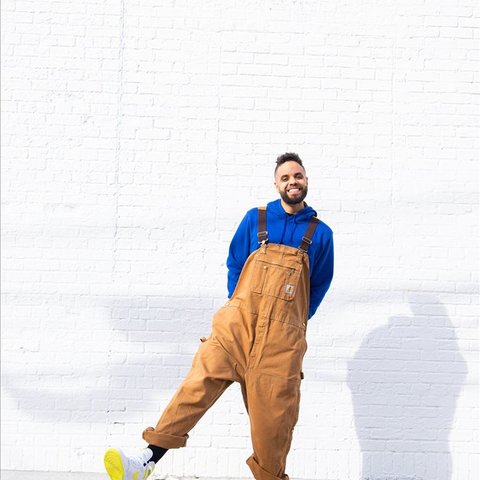 Drummer, producer, rapper, and vocalist Kassa Overall is an in-demand sideman and solo performer whose wide-ranging talents have found him playing in variety of scenarios, from edgy post-bop jazz and avant-garde settings to hip-hop and indie rock projects. While percussion is his main focus, Overall has a passion for electronic-based production and often incorporates the use of laptops and samplers into his music. Following his initial emergence as a sideman in New York in the 2010s, Overall distinguished himself as a solo artist, issuing mixtapes and his 2019 debut, Go Get Ice Cream and Listen to Jazz.

Born in 1980 in Seattle, Washington, Overall grew up playing music alongside his brother saxophonist Carlos Overall, and listening to a mix of jazz, world music, and hip-hop. He also studied early on with noted Seattle drummer Larry Jones and by his teens was already playing gigs. Following high school, he further honed his skills while earning his undergraduate degree in music from Oberlin, during which time he gained valuable mentorship from such luminaries as Billy Hart, Michael Rosen, Elvin Jones, Billy Higgins, and others. After graduating, he relocated to New York City and found work performing with a formidable list of artists, including Christian McBride, Donald Byrd, Vijay Iyer, Francis & the Lights, Mayer Hawthorne, Wallace Roney, Ravi Coltrane, Gary Bartz, Iron Solomon, Gordon Voidwell, and many more. He also spent several years as a key member of pianist Geri Allen's Timeline band and works regularly with trumpeter Theo Croker's ensemble. As a rapper and producer, Overall has collaborated with Brooklyn-based hip-hop outfit Das Racist, is a member of the duo Kool & Kass with former Das Racist member Kool A.D., and DJs with The Late Show with Stephen Colbert's house band, Jon Batiste & Stay Human.

As a solo performer, Overall has released a handful of well-regarded mixtapes and singles, including 2014's "Cauliflower," 2016's "Naked Light," and 2017's "Cussing at the Strip." In 2019, Overall released his full-length debut, Go Get Ice Cream and Listen to Jazz, which featured guest appearances by Arto Lindsay, Julia Chen, Theo Croker, and others. His sophomore album, I Think I'm Good, arrived in early 2020 and also featured a number of guest performers, including Sullivan Fortner, Aaron Parks, and Vijay Iyer. ~ Matt Collar

What's New With You

I Know You See Me

Show Me a Prison 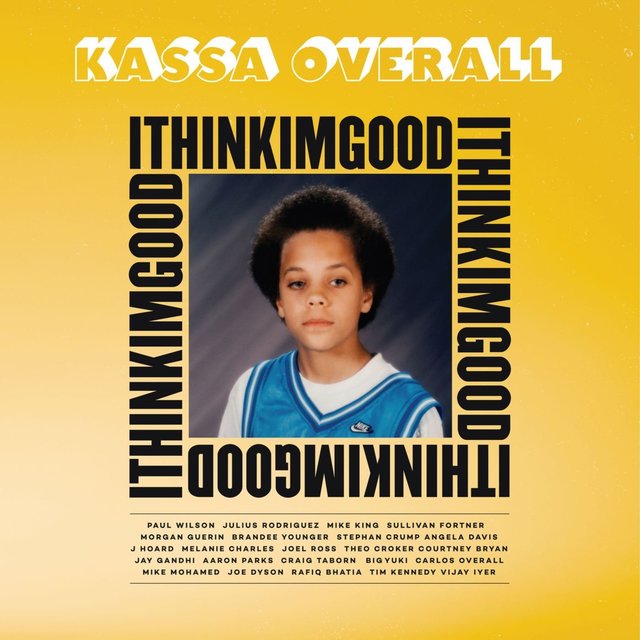 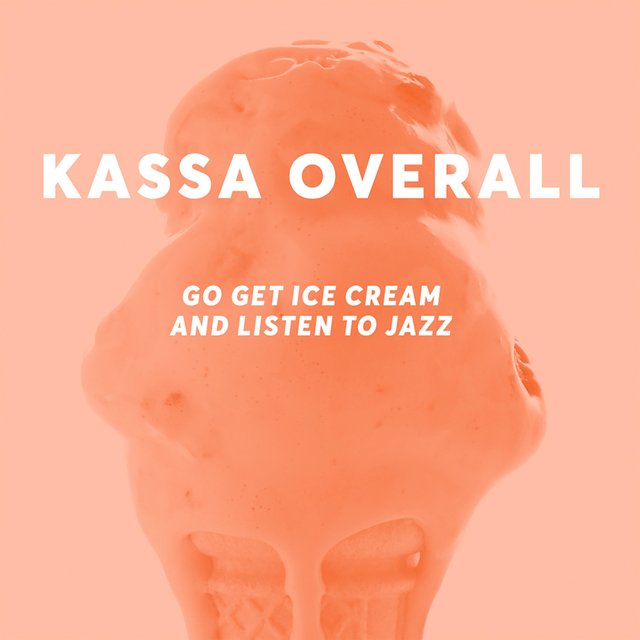 Go Get Ice Cream and Listen to Jazz
Kassa Overall 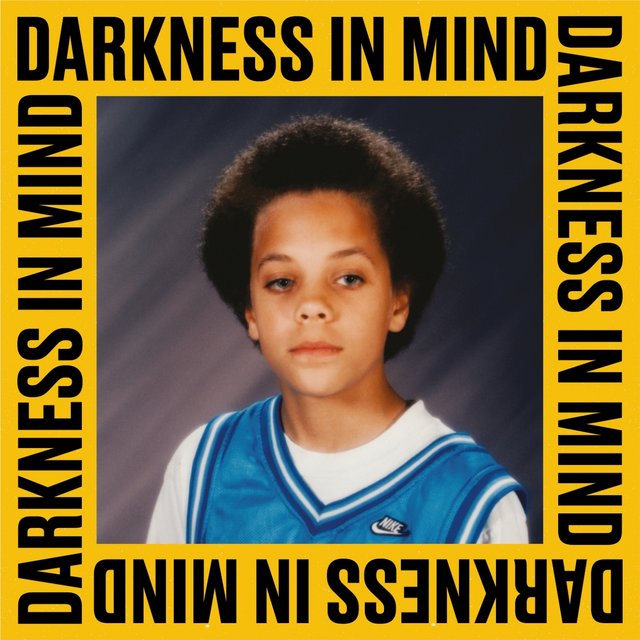 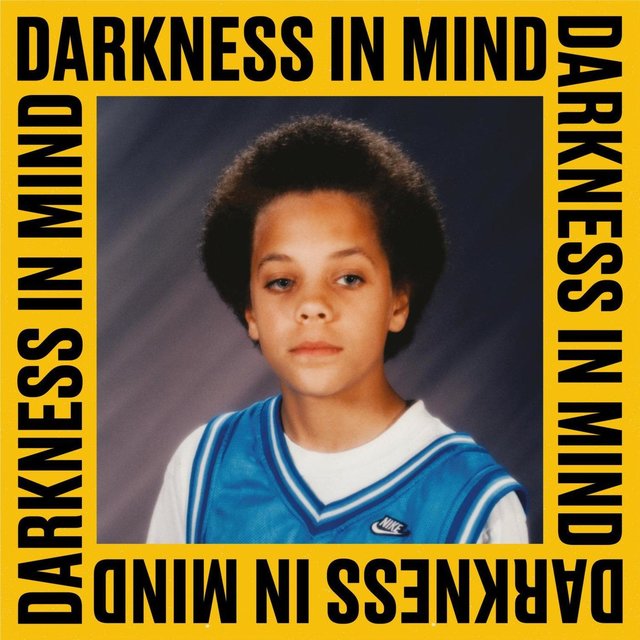 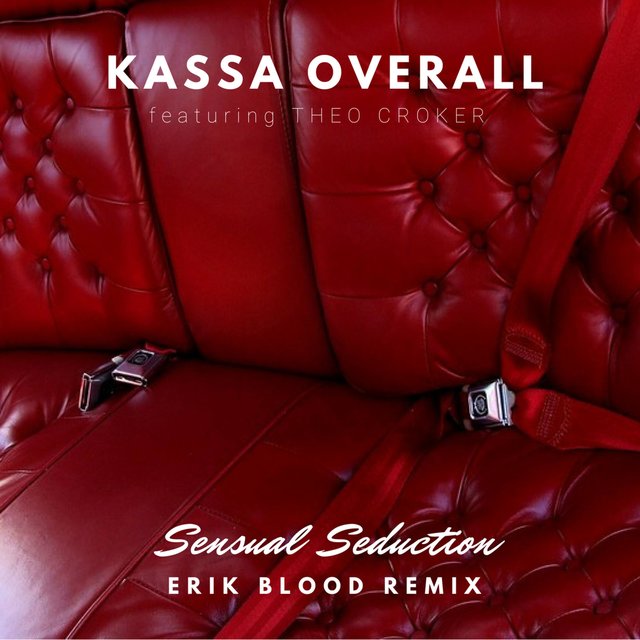 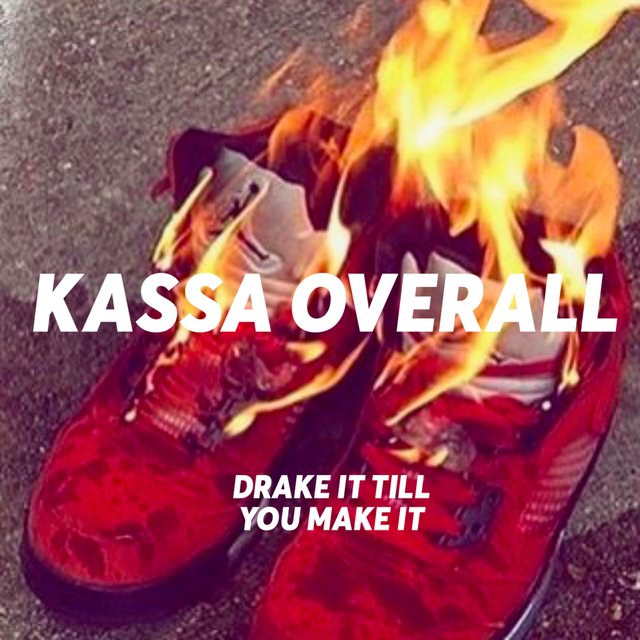 Drake It Till You Make It
Kassa Overall 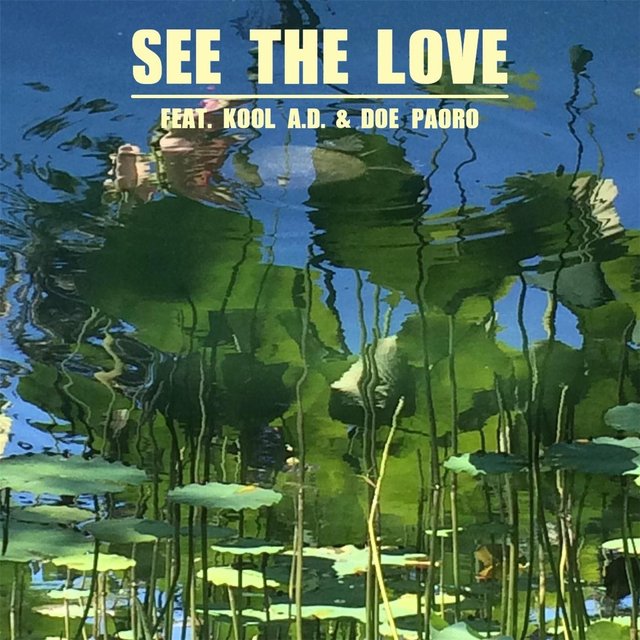 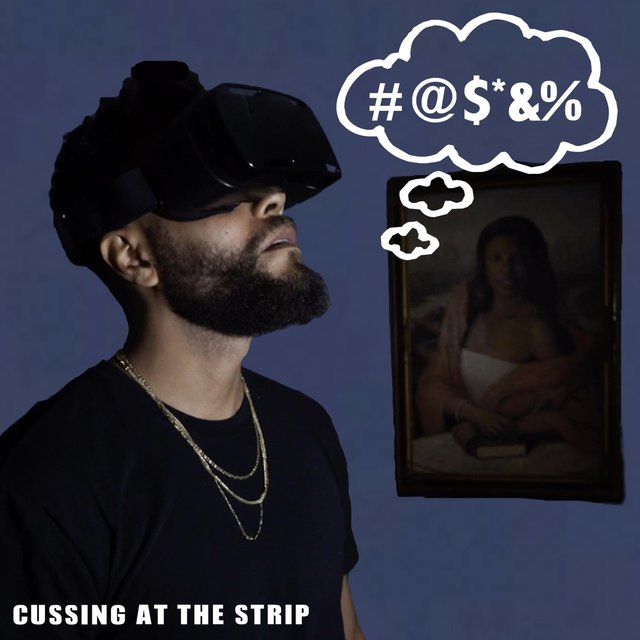 Cussing at the Strip
Kassa Overall 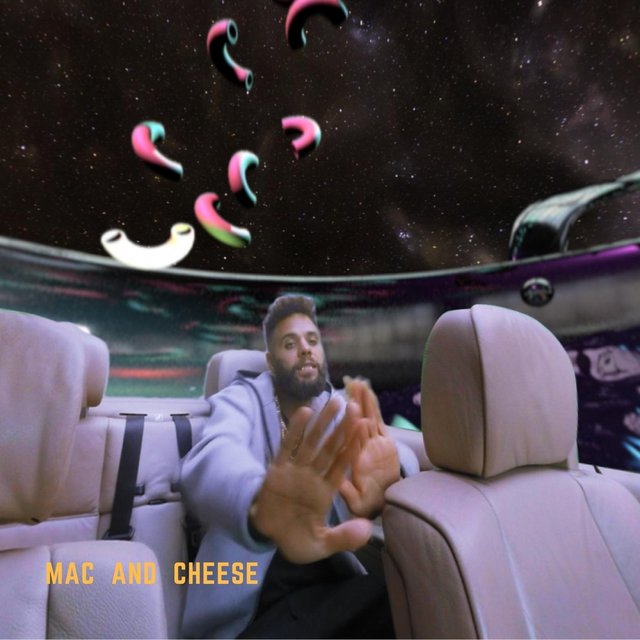 This Could Be (For The Travelling Soul) 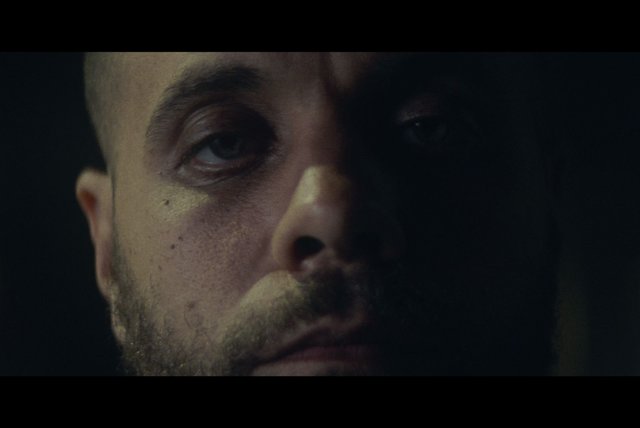 I THINK I'M GOOD, The Movie