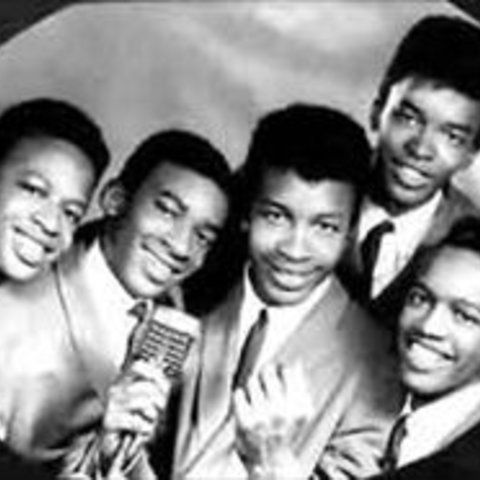 Friendly Womack Sr. dreamed of fathering five gospel-singing sons before Friendly Jr., Bobby, Harry, Curtis, and Cecil were conceived. When they arrived, the hard-working laborer/preacher groomed them to praise the Lord and audiences watched the Womack Brothers perform at churches with Bobby standing on a crate because he was so small. They lived in the East 85th & Quincy area, one of the roughest neighborhoods in Cleveland in the late '50s and early '60s; a dubious honor that housing projects claimed in the '70s and '80s. If not for a strict father, they could have succumbed to their tumultuous surroundings. They attended Quincy Elementary, Rawlings Jr. High, and East Technical High School and were regular guys with classmates and acquaintances. Friendly took his name seriously and you won't hear one bad word about him. He married a girl named Shirley before the recordings, worked at a furniture store on Euclid Avenue, and as security at Karamu House, a landmark African American theater that features live plays.

They met Sam Cooke on a gospel tour with the Soul Stirrers in the mid-'50s. The brothers had a row with their father some years later for singing the devil's music and were thrown out of the house. Cooke had started SAR Records, discussions had begun for the brothers to sign, and there was no better time than right then. A call to Cooke in Los Angeles produced 3,000 dollars to wire as an advance on future royalties. They brought an old Cadillac and motored precariously to California to record for SAR Records, saying goodbye to 85th and Quincy and its cast of nefarious characters forever.

Their first record was credited as the Womack Brothers in 1961. The two gospel sides "Somebody's Wrong" b/w "Yield Not to Temptation," pleased their father, but didn't sell many copies. For their second SAR release, they changed to the Valentinos and instead of singing about the Lord, they wailed about love, lust, and life.

SAR stood for letters in Sam Cooke, J.W. Alexander, and Leroy Crume's names; Crume sang with the Soul Stirrers and like Alexander, Cooke's manager, had a stake in the company. SAR's roster included Johnny Taylor, Johnny Morrisette, the Sims Twins, and the Soul Stirrers. Housing for the Womacks' was initially at the Dunbar Hotel, where the characters exceeded the ones on Quincy Avenue.

SAR issued "Looking for a Love" (March 1962); it became a popular rocker on urban radio, particularly in their hometown where many were stunned to hear Reverend Womack's sons singing rock & roll. They followed with "I'll Make It Alright" b/w "Darling Come Back Home," January 1963, both sides composed by Curtis Womack. "I'll Make It Alright" was a rousing gospel number with secular lyrics and "Darling..." was a loping beat ballad with Bobby's longing lead and a striking falsetto voice accenting the chorus.

A third release, "She's So Good to Me" b/w "Baby Lots of Luck" (July 1963), sank without a whimper. The fourth single, "It's All Over Now," was released in August 1964 ands was more country-rock than soul and wasn't their most beloved R&B tune because you couldn't do any of the popular dances to it and if you did, you looked stupid. But lo and behold, the Rolling Stones redid the song and introduced it to millions; the J. Geils Band also updated "Looking for a Love."

Their last SAR single surfaced in 1964, the same year Sam Cooke was killed at a motel. "Everybody Wants to Fall in Love" stiffed and SAR was wobbling. After Cooke's death, J.W. Alexander and Leroy Crume lost interest in the label, so in 1965, Barbara, Cooke's widow, dissolved the company. Bobby Womack married Barbara, some say too soon after Cooke's death, and started testing the solo waters. The Valentinos surfaced uncredited in 1965 on Bobby's Checker Records recording "I Found a True Love" b/w "A Lonesome Man." A year later, Chess released "What About Me" with Bobby on lead. A final Chess single, "Sweeter Than the Day Before," surfaced in October 1966 and has become a Northern soul favorite. Jubilee Records issued two singles, one in 1968 and another in 1969, but neither left a mark. Around the same time, Mary Wells signed with Jubilee too; she had also divorced Herman Griffin and married Cecil Womack. Before Jubilee, she recorded a few sides for Atco Records with Carl Davis producing and they developed a relationship that nearly led to marriage.

Bobby's solo career was accelerating, plus he played on sessions and wrote songs for everybody from Gabor Szabo to Wilson Pickett, carving a career that should merit Hall of Fame consideration. When Cecil and Wells divorced, brother Curtis and Wells lived together for years but never married. Wells had kids by both Cecil and Curtis. In the '90s, the offspring formed a group called Wells that consisted of Cecil Womack Jr., Harry James Womack, Nicole Womack, and Stacy Womack. To complicate matters, Cecil married Linda Cooke, Sam Cooke's daughter, and the two performed and recorded as Womack & Womack. Harry was murdered in California, it's believed a popular Bobby Womack recording entitled "Harry Hippie" was a dig at his lethargic brother. Cecil's songwriting career took off with "Love T.K.O." for Teddy Pendergrass, "Your True Heart (A Shining Star)," for the O'Jays, songs for the Dramatics, and others. Cecil, who goes by Zekkariyas, lives in the New York/Philly area, the other brothers live in Southern California. ~ Andrew Hamilton 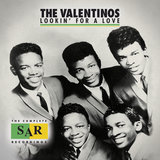 It's All Over Now

Lookin' For A Love 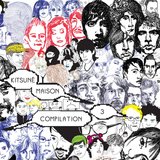 Kafka! (Bag Raiders How'd Ya Like It at Five Remix) 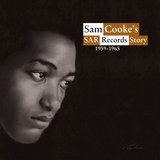 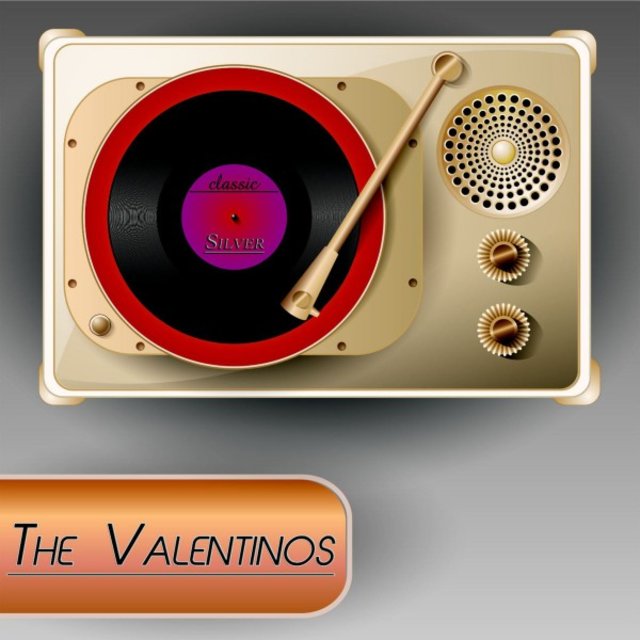 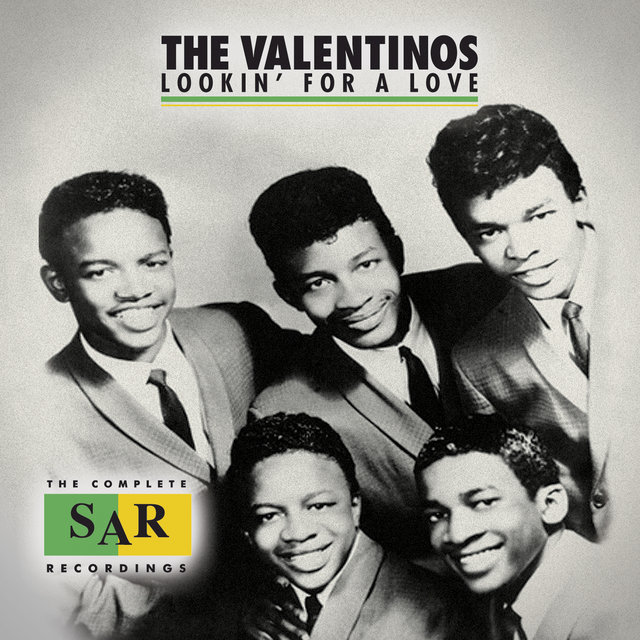 Lookin' For A Love: The Complete SAR Recordings
The Valentinos 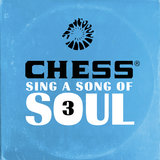 Sweeter Than The Day Before

Kafka! (Bag Raiders How'd Ya Like It at Five Remix)