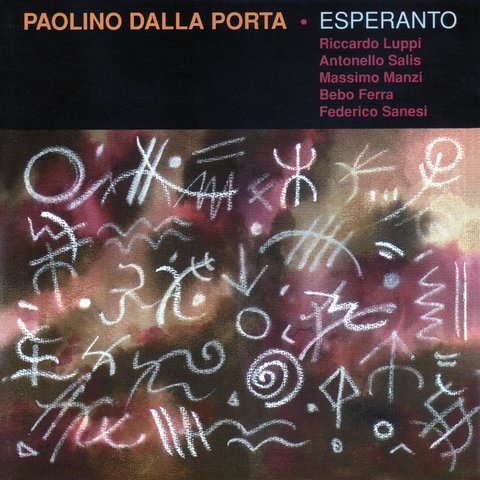 Born in Mantua in 1956, Paolino Dalla Porta first studied guitar, but by the end of the '70s he was active as a bassist on the national jazz scene. Working as a member of some key groups in the Milan area (D.O.M. Alia Orchestra, Nexus), his strong support and melodic feeling was sought after by pianist Arrigo Cappelletti, saxophonist Claudio Fasoli, and vocalist Tiziana Ghiglioni.

Since 1988, he has led his own quartet which can be heard on the Splasc(h) release Canguri Urbani. Dalla Porta became one of the most internationally known Italian musicians, touring the U.S. and Australia with the Far Away Wave project — inspired by Sardinian music and including Lester Bowie — and touring French Polinesia with Alain Brunet in 1995.

With drummer Fabrizio Sferra, he recorded several CDs dedicated to contemporary jazz repertoire featuring compositions by Ornette Coleman, Eric Dolphy, Egberto Gismonti, Charlie Haden, Steve Swallow, and more (The Book of Jazz, Symphonia 2000); they also hold a trio workshop for young piano trios in Siena. His strong, muscular phrasing and his melodic style are spotlighted in his group offering, Esperanto (Splasc[h], 1996) with Riccardo Luppi on sax and flute, and in an unusual duo with reed player Tino Tracanna, Nudes (Splasc[h], 1999). As a composer he created delicate melodies rich in inflections from world music, and the variety of atmosphere inspired by the widely different improvising styles of the two wind players is the best proof of Dalla Porta's flexibility and musicality. ~ Francesco Martinelli 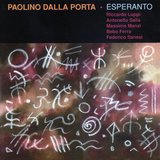 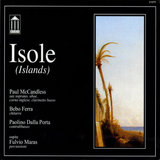 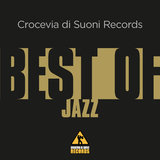 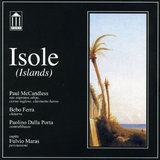 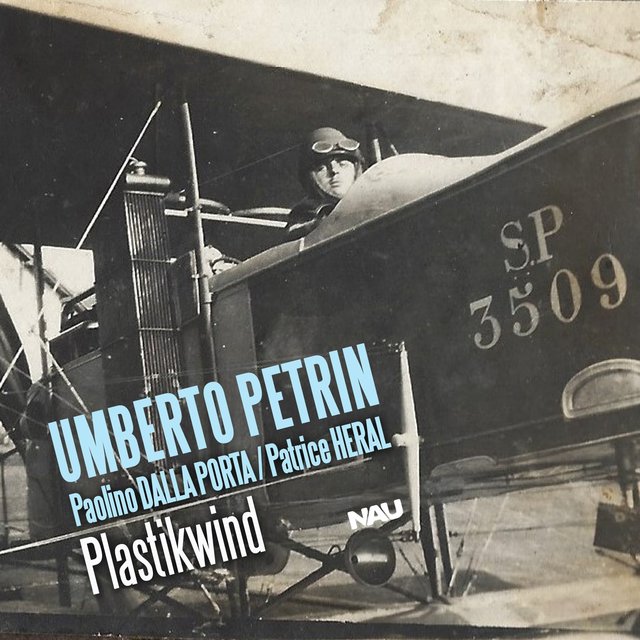 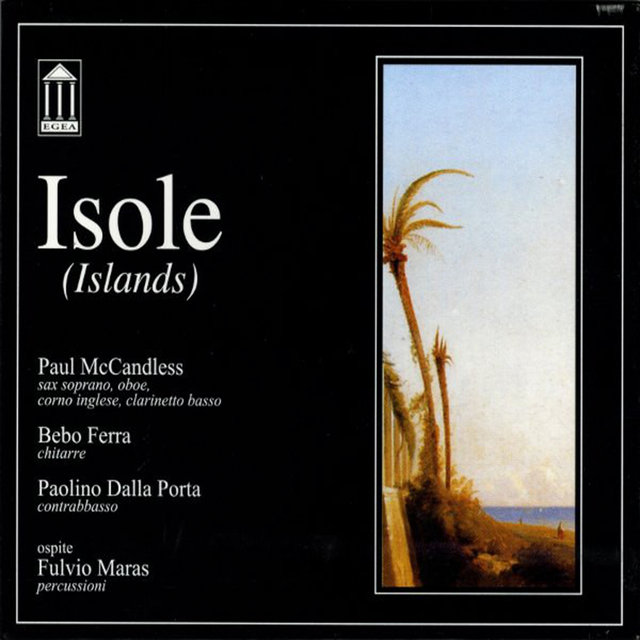 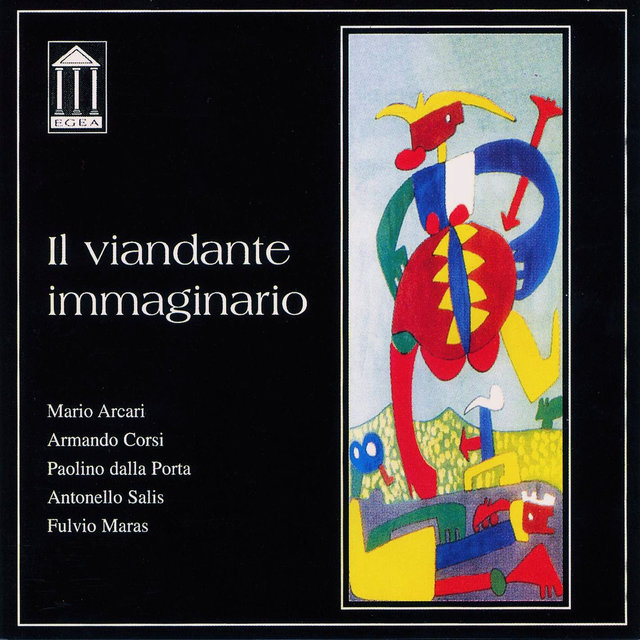 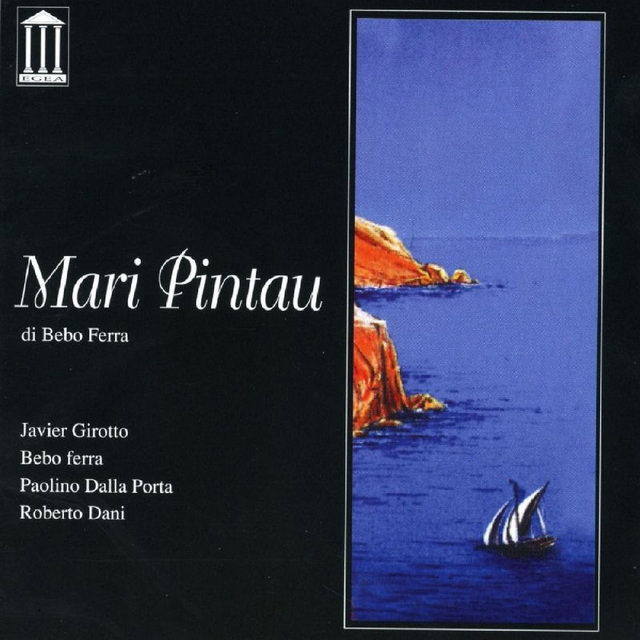 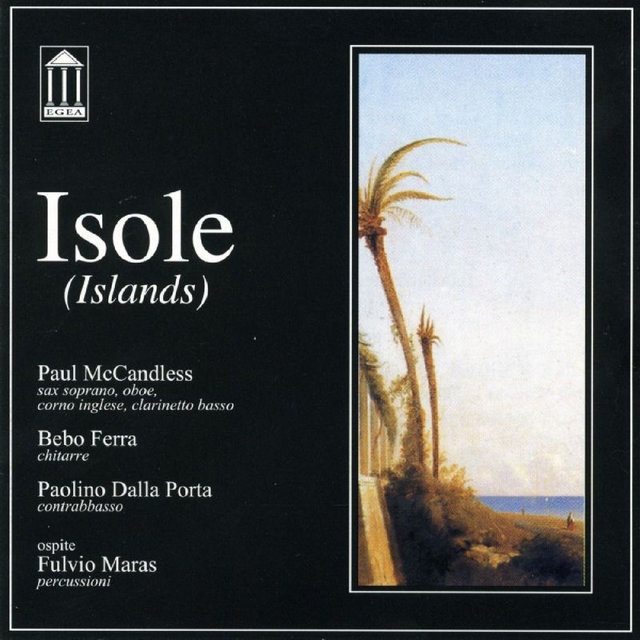 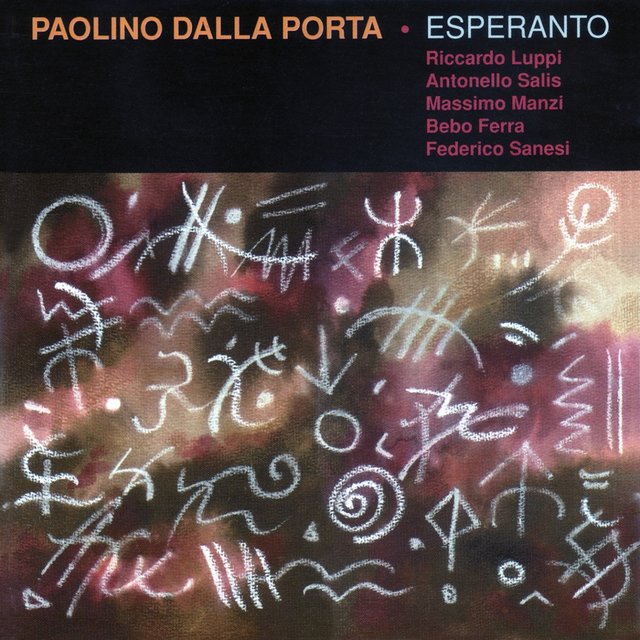 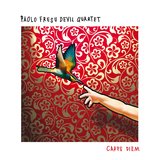 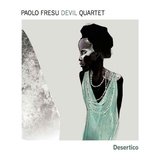 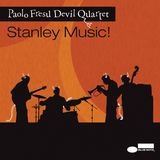 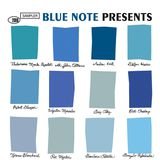