b. Dorothy Agnes Donnelly, 28 January 1880, New York City, New York, USA, d. 3 January 1928, New York City, New York, USA. Donnelly’s early theatrical work was as a dramatic actress, appearing in Madame X (1910) and other plays. Soon after this, however, she turned her considerable creative talents to writing song lyrics and librettos for musical comedies. She worked on Flora Bella (1916) and Fancy Free (1918), then teamed up for the first time with Sigmund Romberg. This was for Blossom Time (1921), which was based upon a German operetta Das Dreimaderlhaus that not only used original music by classical composer Franz Schubert, but was also based very loosely upon his life. The score included ‘Song Of Love’, which gained lasting popularity. With Blossom Time a big hit on Broadway, Donnelly then worked on Poppy (1923), a show starring W.C. Fields. Following this, she again worked with Romberg; this was on a show that would be one of the greatest Broadway successes of all time. Among the lasting gems from The Student Prince In Heidelberg (1924), Donnelly and Romberg wrote ‘Deep In My Heart’, ‘The Drinking Song’ and ‘Serenade’. Although she worked again with Romberg, they were unable to achieve a similar level of success. They wrote My Maryland (1927) and My Princess (1927) before Donnelly’s death in 1928. 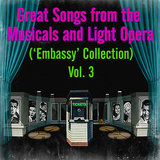 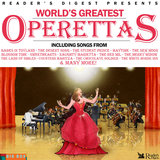 Serenade (from "The Student Prince")

Golden Days (from "The Student Prince") 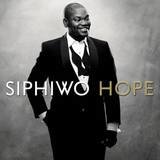 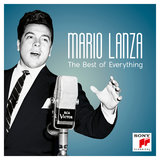 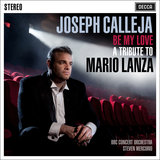 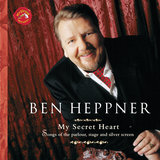 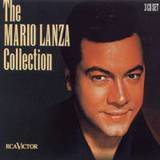