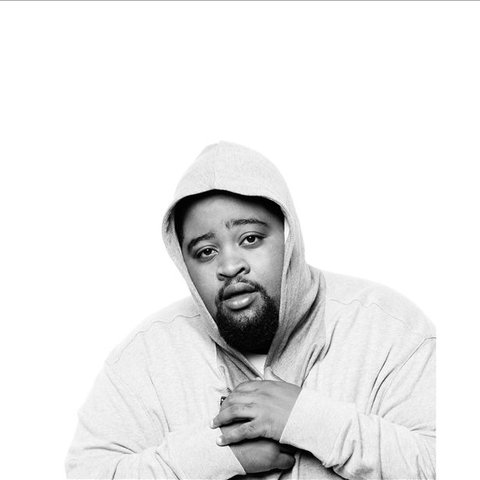 A rapper and writer who catapulted from the land of the unknown to the world of superstardom during the 2014-2015 season, LunchMoney Lewis was the "who is?" question of 2014 when he landed a feature on Nicki Minaj's album The Pinkprint. The question "how?" would have been easier to answer since Lewis had spent years working professionally just in the background, something that began when his father, Ian Lewis, and his uncle, Roger Lewis, opened the Circle House Studios in Miami. Both men were founding members of the reggae band Inner Circle, and after Circle House became popular with the roots and dancehall scenes, the studio started booking hip-hop artists. LunchMoney stood by as hits by Lil Wayne and Flo Rida were cut in the studio; then, in 2013, he began to earn co-writing credits, including one on Juicy J's single "Scholarship." A friendship with hitmaker Dr. Luke evolved into a professional relationship, and in 2014, LunchMoney landed next to Beyonce and Drake on The Pinkprint's guest list. A year later, he introduced his solo career with the boisterous single "Bills." ~ David Jeffries 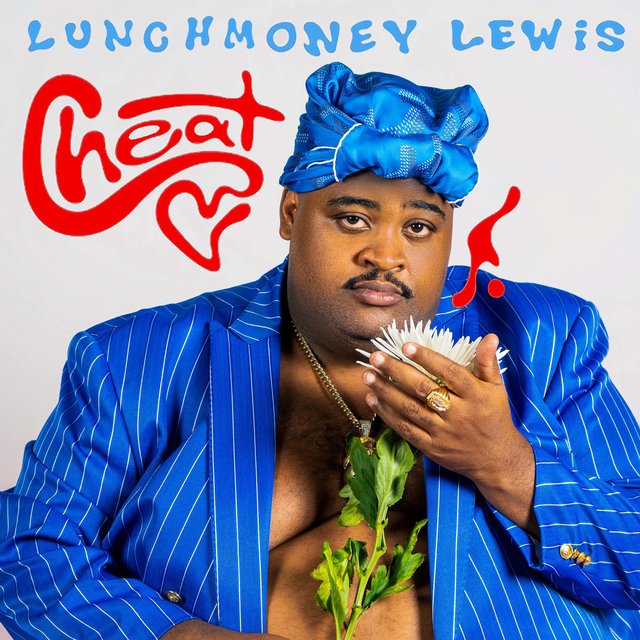 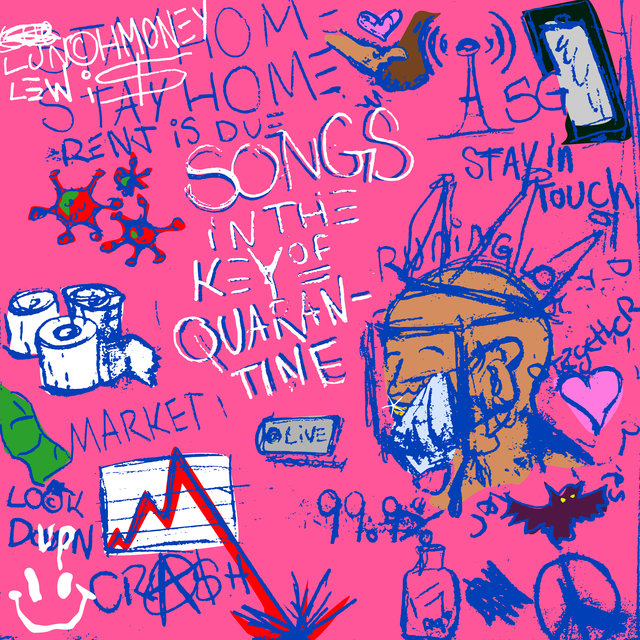 Songs in the Key of Quarantine
Lunchmoney Lewis 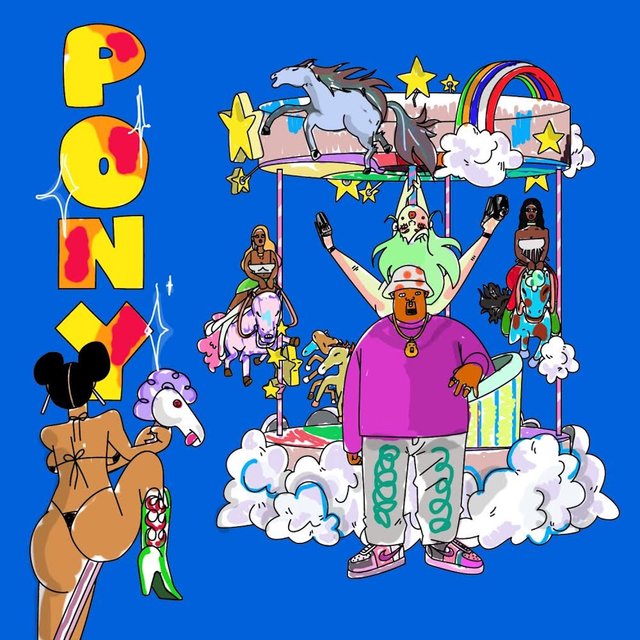 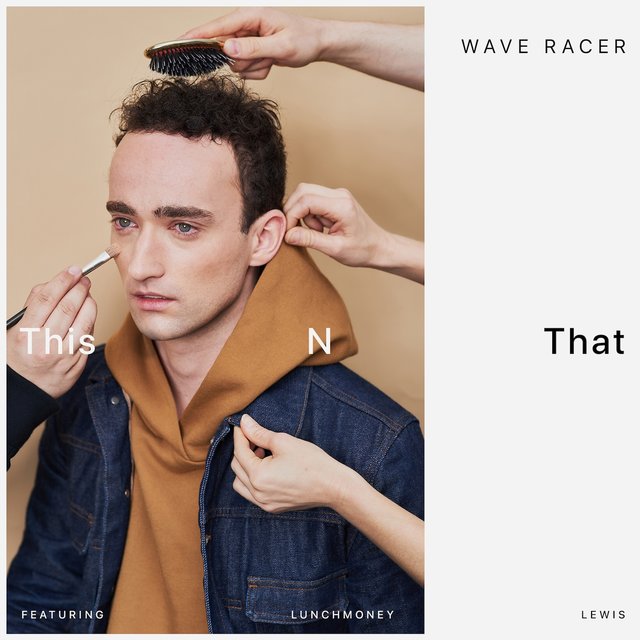 This N That
Wave Racer 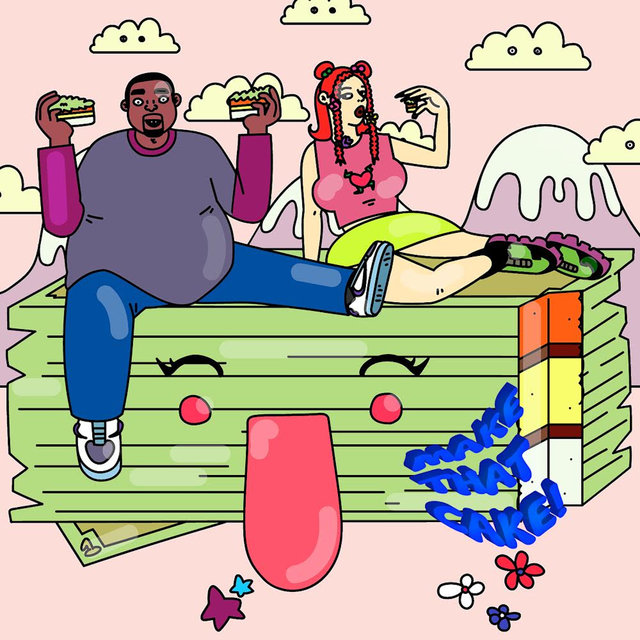 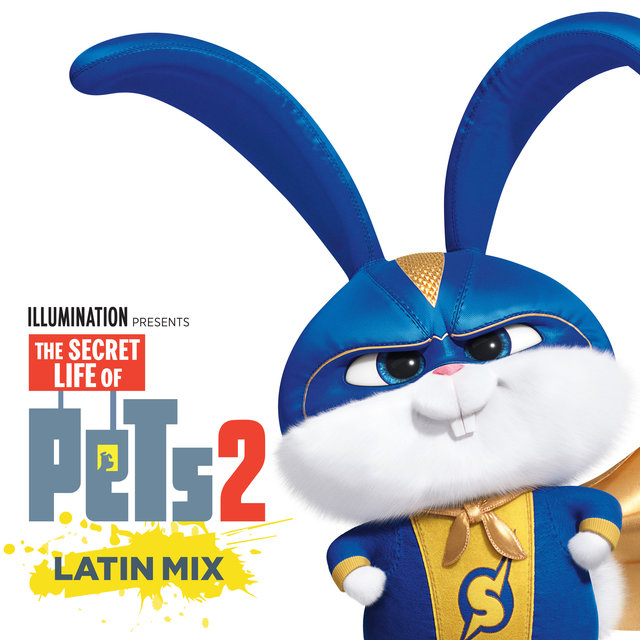 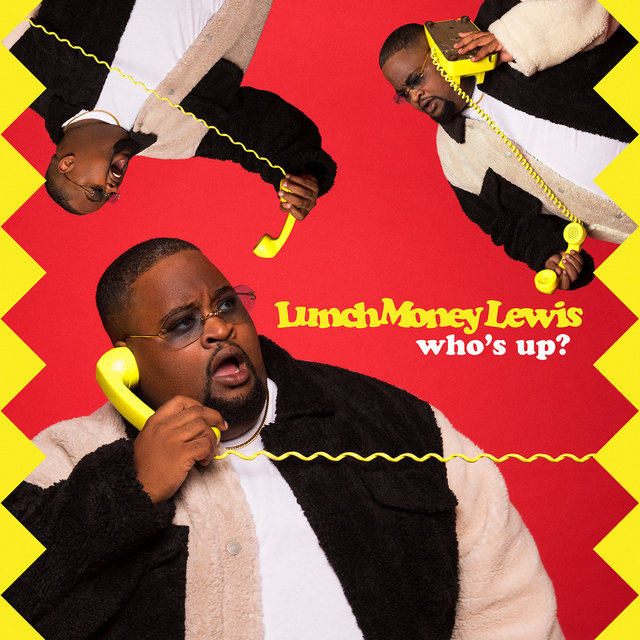 Who's Up?
Lunchmoney Lewis 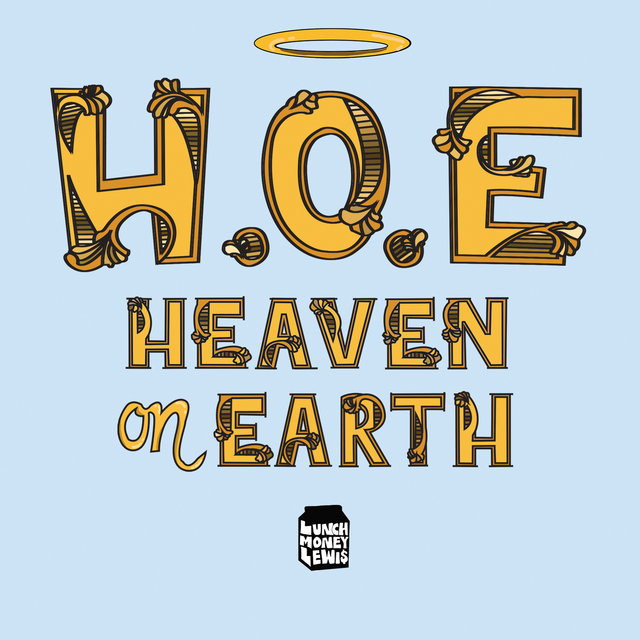 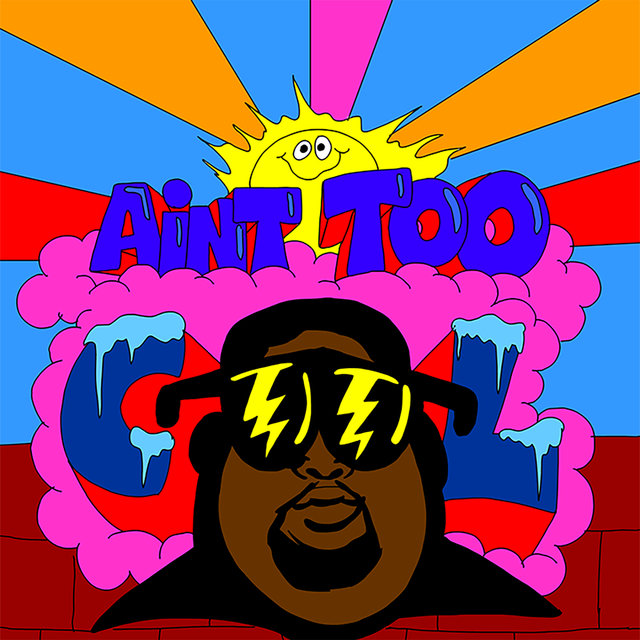 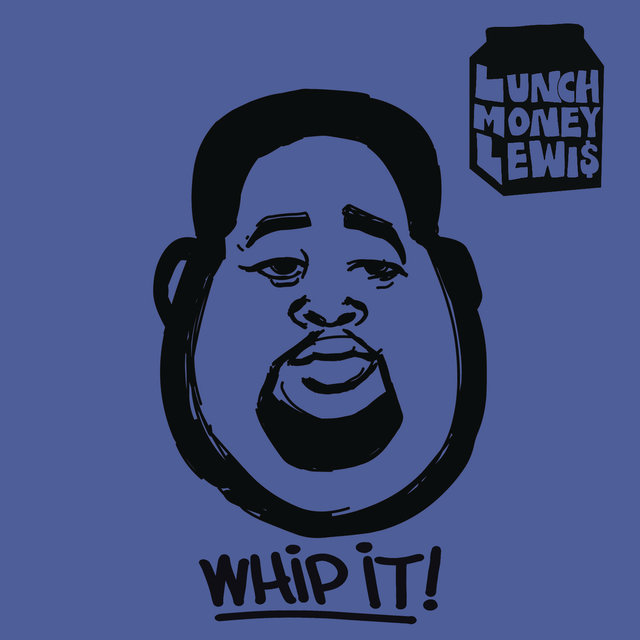 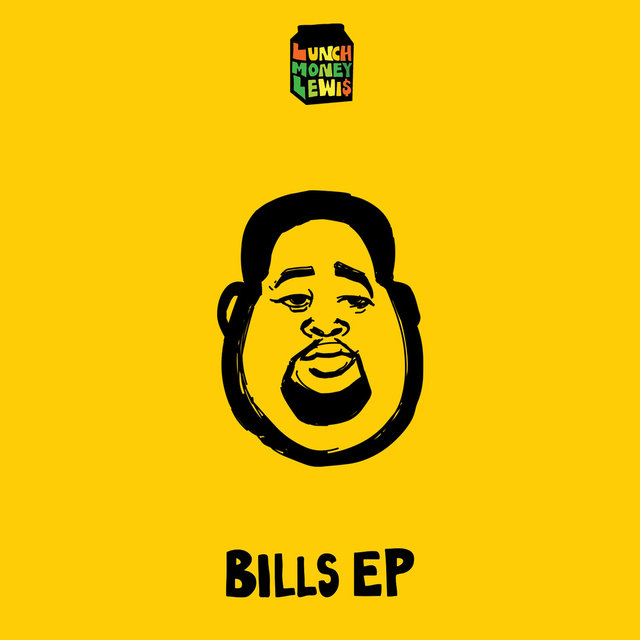 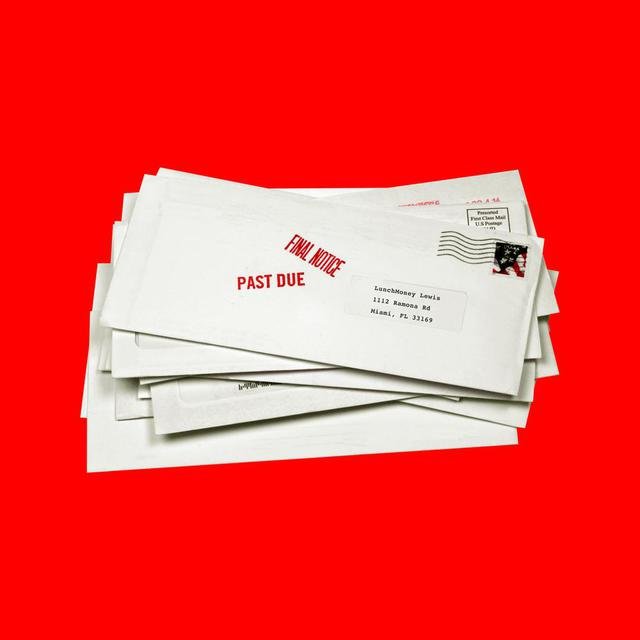 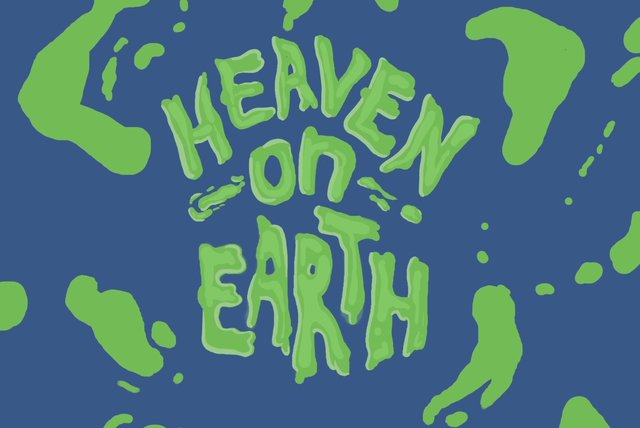 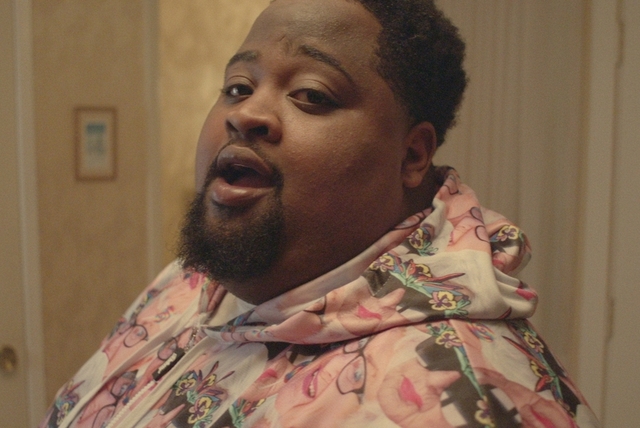 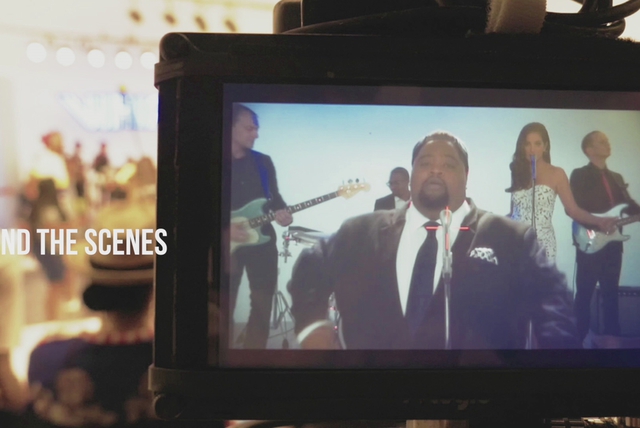 Whip It! (Behind The Scenes) 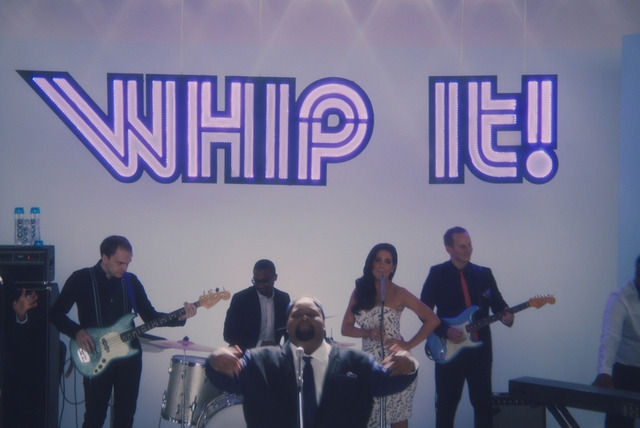 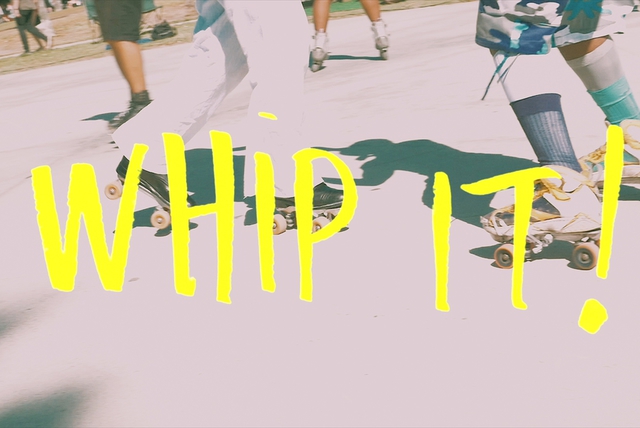 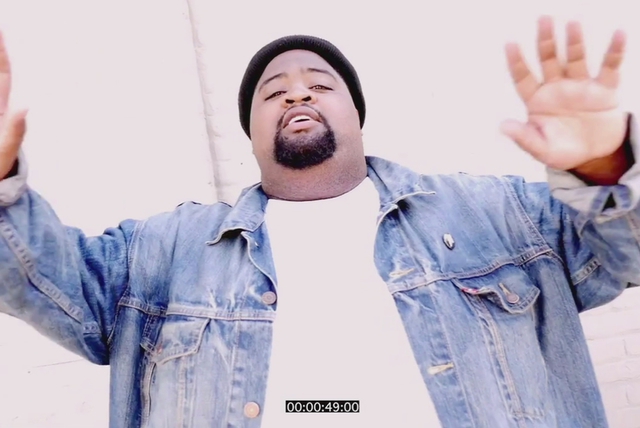 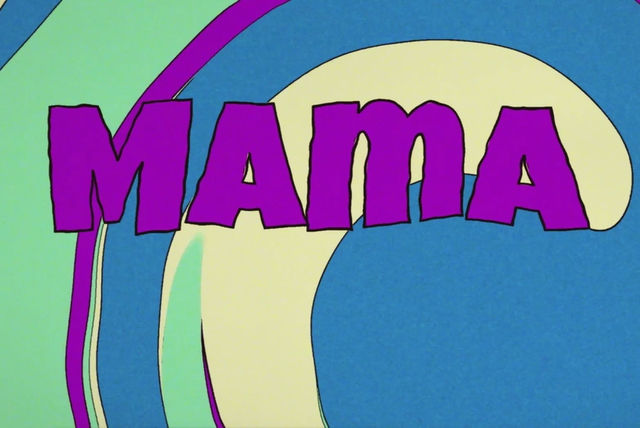 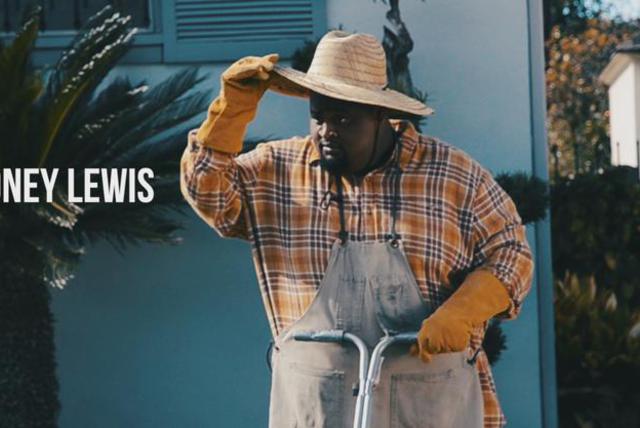 Bills (Behind The Scenes) 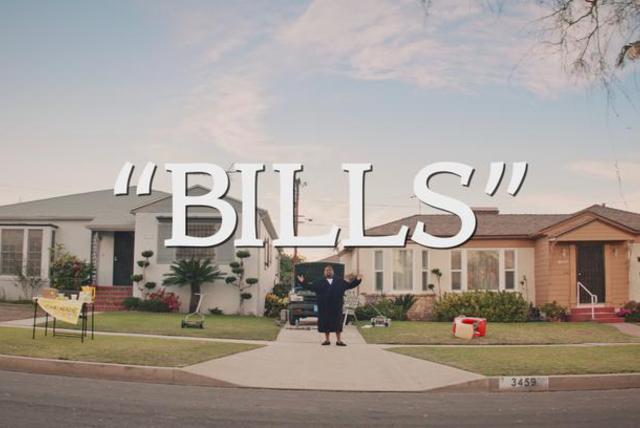