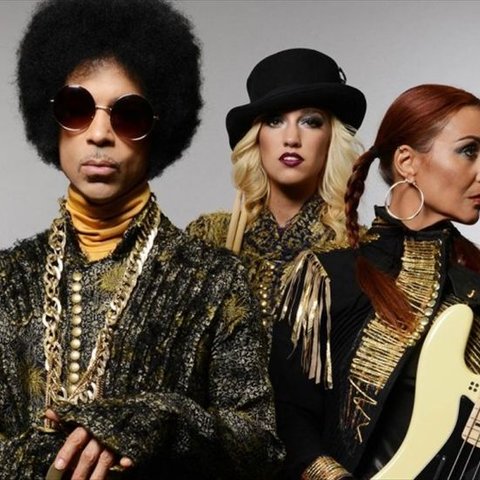 3rdEyeGirl consists of guitarist Donna Grantis (of Toronto, Ontario), bassist Ida Nielsen (Denmark), and drummer Hannah "Ford" Welton (Louisville, Kentucky), as well as Prince, who assembled the hard-rocking, occasionally funky, always melodic band in 2013. When they met up with Prince, all three musicians had significant experience behind them that collectively entailed independent solo releases, as well as touring and recording collaborations with the likes of Zap Mama, Shakura S'aida, and Prince's New Power Generation. Despite the members' scattered origins, Prince considered the band a Minneapolis one, in line with his hometown. 3rdEyeGirl backed Prince on a tour of small clubs and theaters, but later in 2013, they started releasing singles as digital downloads, beginning with "Screwdriver" and "FixUrLifeUp." In 2014, "PretzelBodyLogic" and "Whitecaps" followed, and PlectrumElectrum, the band's first album, was released that September — the same day as Prince's Art Official Age. Both recordings came out on Warner Bros. ~ Andy Kellman 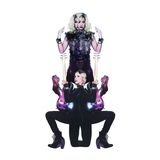