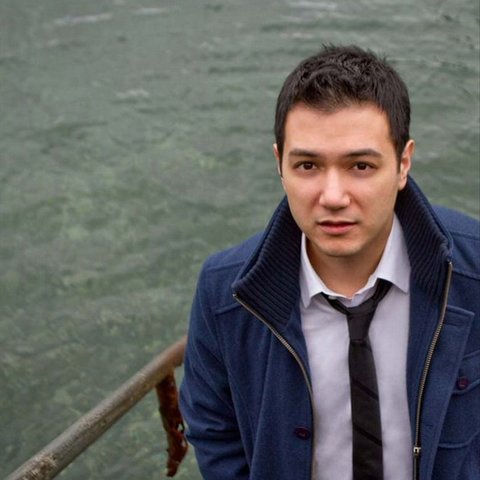 Tenor Nicholas Phan has emerged as a standout voice in the classical vocal world. He has been nominated for two Grammy Awards, worked with leading opera companies and orchestras, and he performs as a recitalist across the U.S. and Europe.

Phan was born in Hartford, Connecticut, on January 3, 1979. His family moved to Ann Arbor, Michigan, where Phan would later attend the University of Michigan as a voice student. He continued his education at the Manhattan School of Music and Aspen Music Festival and School; he was also a member of the Houston Grand Opera Studio and the Marlboro Music School. Phan's repertoire ranges from the Renaissance to the 21st century, including such composers as Monteverdi, Bach, Stravinsky, and Nico Muhly. In opera productions, he has performed with the Los Angeles Opera, the Houston Grand Opera, the Chicago Opera Theater, the Seattle Opera, the Glyndebourne Festival Opera, and the Frankfurt Opera, among others. Phan has also appeared in concert with the New York Philharmonic, the Philadelphia Orchestra, the Los Angeles Philharmonic, the San Francisco Symphony, the Chicago Symphony, and the Philharmonia Orchestra, working with prominent conductors, such as Zubin Mehta, Riccardo Muti, and Yannick Nézet-Séguin. As a recitalist and chamber musician, he's worked with Mitsuko Uchida, Richard Goode, and Graham Johnson, among many others.

Phan's recording output has mainly been on the Avie and Naxos labels. He's received two Grammy nominations, one for the 2010 CSO Resound album Stravinsky: Pulcinella; Symphony in Three Movements; Four Études, with Pierre Boulez and the Chicago Symphony, and the other for his 2017 Avie album Gods and Monsters, accompanied by Myra Huang. In 2020, he issued the Avie album Clairières: Songs by Lili & Nadia Boulanger, once more alongside Huang.

In 2010, Phan founded the Collaborative Arts Institute of Chicago, which is focused on art songs and vocal music with chamber ensembles; he has been the group's artistic director since its founding. 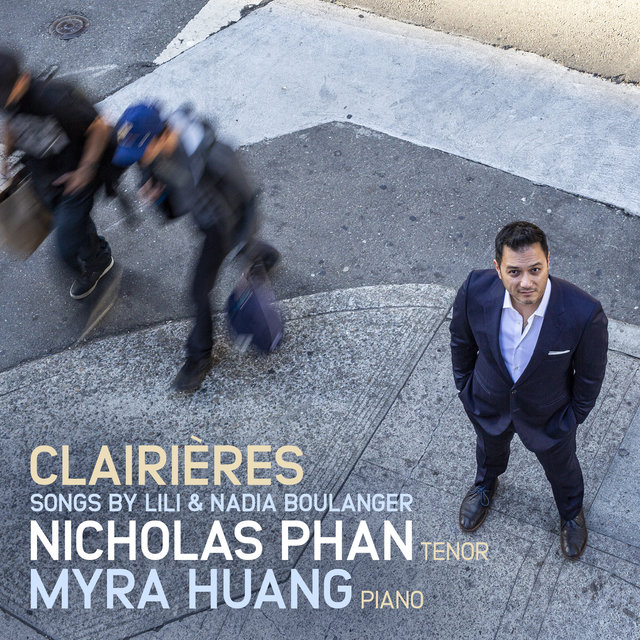 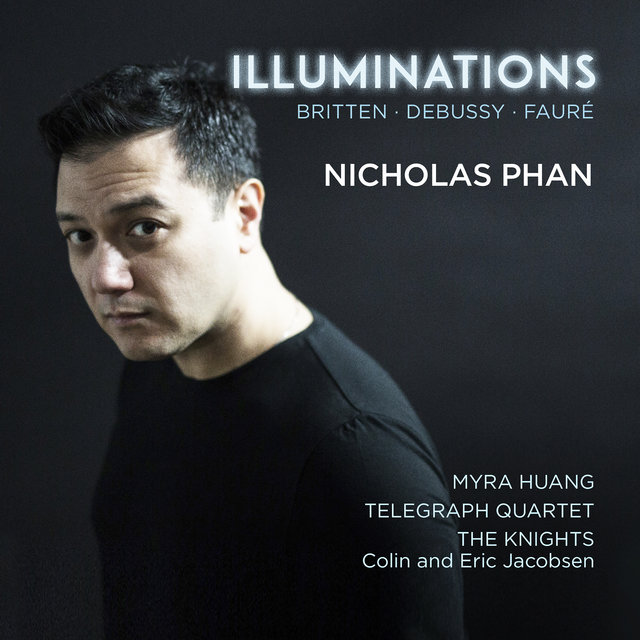 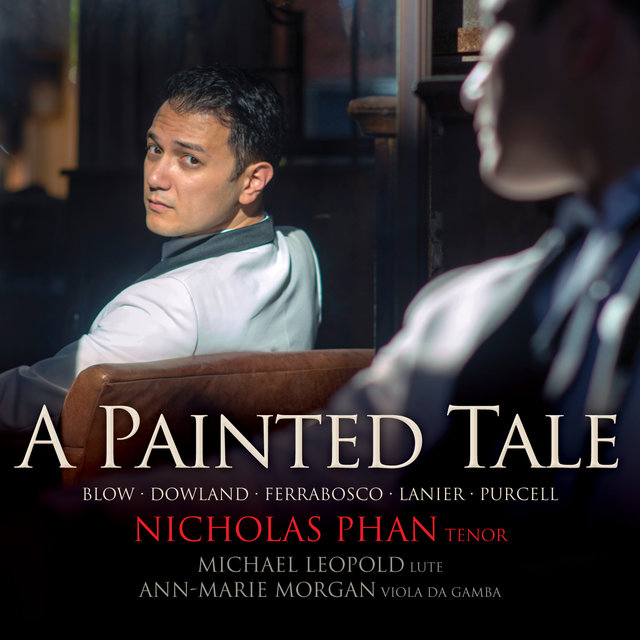 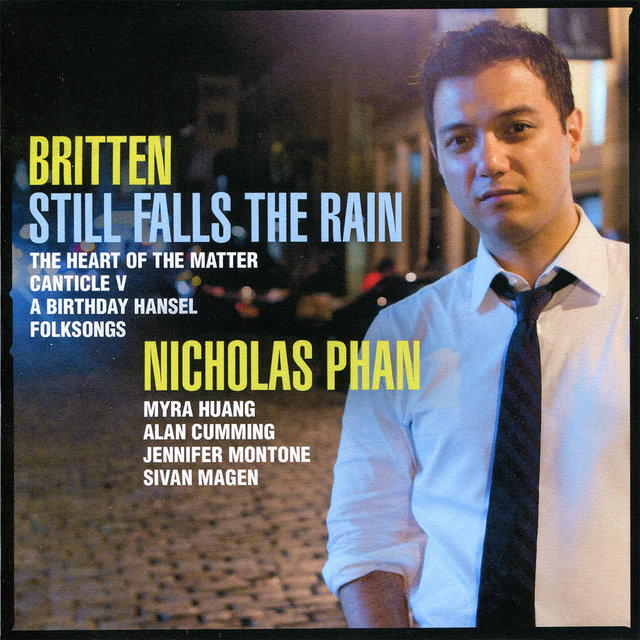