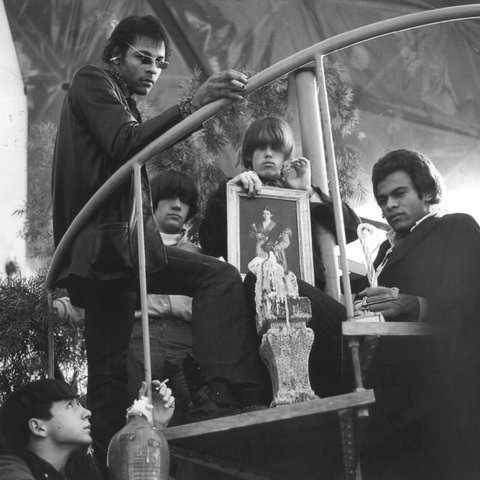 As the secondary songwriter in the renowned folk-rock/psychedelic group Love, guitarist and vocalist Bryan MacLean was overshadowed by that group's driving force, singer/songwriter Arthur Lee. Yet MacLean did manage to squeeze a few of his own compositions onto the group's first three albums: "Softly to Me," "Orange Skies," "Old Man," and "Alone Again Or." MacLean's tunes had a lighter, poppier touch than Lee's, but also had a similar evanescent, mystical glow, enhanced by MacLean's odd trembling vocals. "Alone Again Or," in fact, could be Love's most well-known song of all, leading off their classic Forever Changes album, and driven by an unearthly arrangement of harmony vocals, mariachi trumpet, and strings.

MacLean left Love under confused circumstances in 1968, shortly after the release of Forever Changes. Elektra offered to record him as a solo artist, but decided not to release anything after hearing the projected material, which label boss Jac Holzman, according to MacLean's recollection, found "too fragmented." MacLean was halfway through a solo album for Capitol when he abandoned the rock business in 1970. He did play some live shows with Arthur Lee in a retooled version of Love in the late '70s, but had, for most purposes, turned away from the entertainment world towards Christianity. His half sister, Maria McKee, rose to prominence as a country-rock singer in the 1980s and 1990s, both with Lone Justice and as a solo act.

In 1997, Sundazed released a collection of solo acoustic MacLean demos, ifyoubelievein, that were mostly recorded back in Love's 1966-1967 heyday (some material from 1972 and 1982 was also included). Most of the songs were never released by Love, and form an intriguing missing piece of the cult group's legacy, which highlights MacLean's enigmatic melodic and rhythmic compositional style, with its unconventional meter stretches and key switches. His quavering vocals, too, are revealed as a potentially greater influence on the style Lee employed throughout Forever Changes than was previously thought. A second album of similar solo acoustic vault material, Candy's Waltz, recorded between 1971 and 1984 (although many of the songs had been written in 1966-1970), appeared on Sundazed in 2000. MacLean, however, wasn't around to see its release, having died on Christmas Day, 1998. ~ Richie Unterberger

You Could Be Here 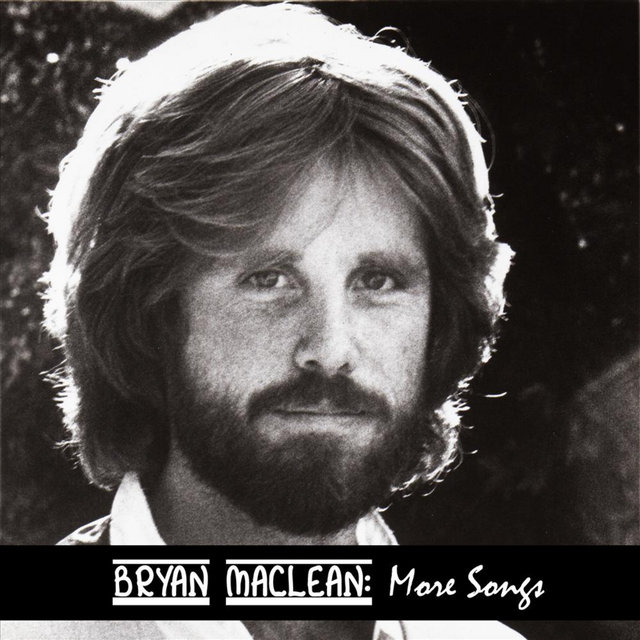 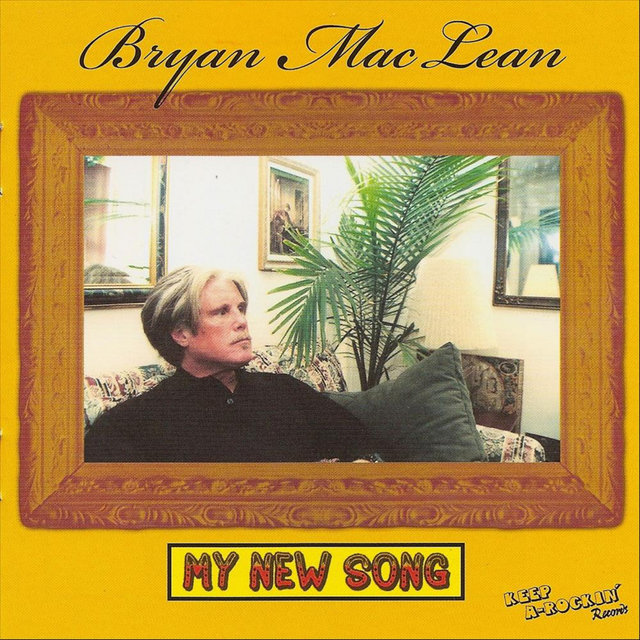 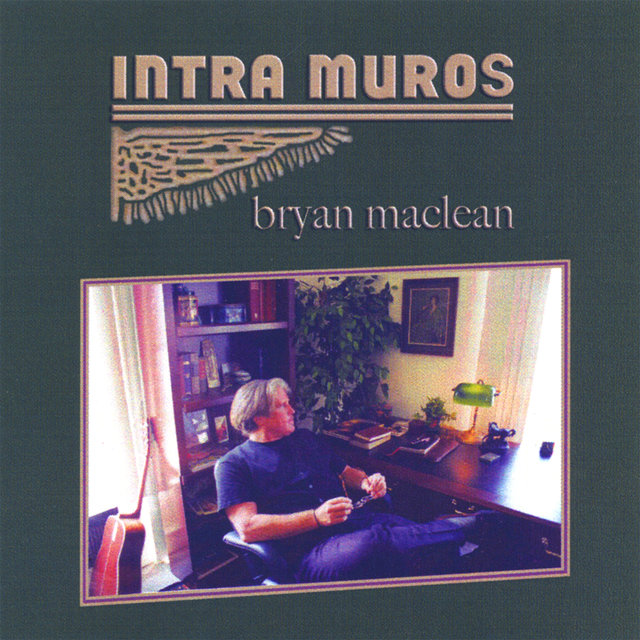 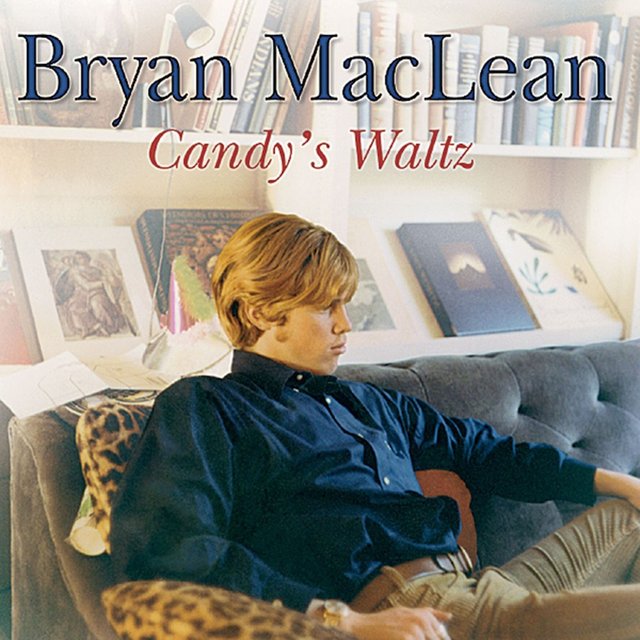 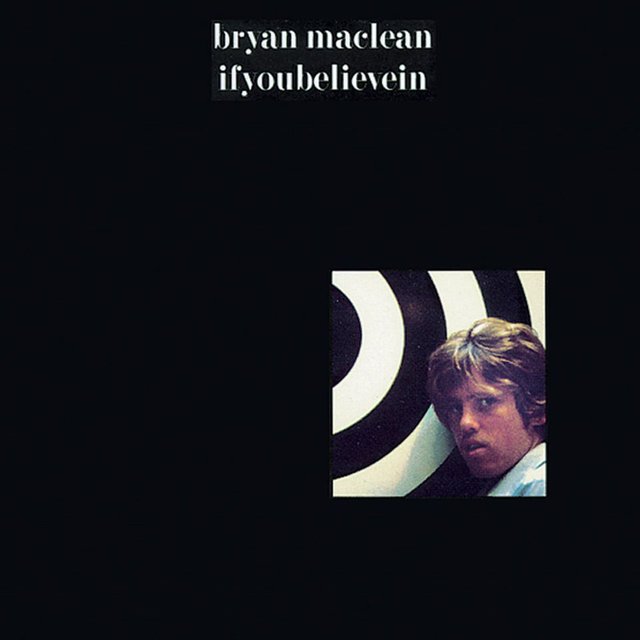