What musician/arranger/producer had a pivotal role in the development of major recording artists such as Natalie Cole and Gary "U.S." Bonds, seminal acts on Stax Records and Chess Records, and shares scenes with Gene Hackman, Chuck Norris, Harrison Ford, and Steven Seagal in major motion pictures? Answer: Gene Barge. The Norfolk, VA, native's life could serve as good source material for a movie.

Barge, one of the first soul music saxophonists, attended Booker T. Washington High School with aspirations of becoming a professional football player. He eventually started playing clarinet in the newly formed school band. While in high school, Barge joined the Air Force's Air Cadet Training Program and he was sent to Biloxi, MS. Just as he was assigned to his unit, World War II ended. Like other musicians who emerged from that era — some of who had served in the Armed Services (like Lester Young, Frank Foster, and Julian "Cannonball" Adderly) — Barge decided to continue his education. In 1946, Barge enrolled at West Virginia State College, majoring in architecture; he soon switched to music, having started to play the saxophone. He became the lead sax soloist in the college jazz band while playing dates in Virginia. Barge graduated in 1950 and stayed in West Virginia for a short while before returning to Norfolk in 1951. He did his first recording with a group called the Griffin Brothers in 1953. Around this time, a new musical genre, R&B, was emerging with hits from Charles Brown, Fats Domino, Amos Milburn, Bo Diddley, Big Joe Turner, Wynonie Harris, Lavern Baker, Margie Bey, and Barge's high school friend Ruth Brown. In 1955, after help from a local DJ, Barge cut his first single, "Country," for Chess Records' Checker label; it peaked at number 100 on the R&B charts. Barge's single and all the other instrumentals on the chart at the time were stalled in the wake of the onslaught of Bill Doggett's monster hit single "Honky Tonk." Barge witnessed the ascension of classic R&B/rock-inspiring acts such as Ray Charles, Hank Ballard and the Midnighters, and James Brown.

Booked by the Shaw Agency, Barge started touring with Philadelphia vocal group the Turbans and Ray Charles. While on tour, Barge was hired by Chuck Willis' band. In New York, the band recorded Willis' major hit, "C. C. Rider." Barge recorded a few more sides with the Atlanta, GA, singer/songwriter for Atlantic Records, including "Dupree's Blues." Signing with Frank Guida's Legrand Records, Barge released an instrumental single, "A Night With Daddy G." Labelmate Bonds heard the record and with Barge's permission put lyrics to his music. Their collaboration created "Quarter to Three," a number one gold single. Barge and Bonds collaborated on hits from mid-1961 to late 1962 ("School Is In," "School Is Out," "Dear Lady Twist," "Twist Twist Senora," and "Copy Cat"). All the while, Barge was an East Suffolk High School band instructor and English teacher in Suffolk, VA.

In 1964, after seven years of teaching, Barge was hired as a producer, arranger, sax player, and musical contractor for Chess Records. Some of the artists with which he was involved were Little Milton, Billy Stewart, the Dells, Fontella Bass, Koko Taylor, Muddy Waters, and the Radiants. Barge had a great rhythm section to work with: drummer Maurice White, bassist Louis Satterfield, guitarist Gerald Sims, and pianists Raynard Minor, Sonny Thompson, and Leonard Caston. Among those doing background vocals on the sessions were Andrea Davis (aka Minnie Riperton), who was signed to Chess as part of the girl group the Gems. Assigned to Chess' gospel section, Barge worked with the Soul Stirrers, Dr. Alex Bradford, Ruth Davis and the Davis Sisters, the Meditation Singers, the Violinaires, and Fontella's mother, Martha Bass. Occasionally, Barge would "go down the street" to play on sessions for Brunswick Records acts such as the Chi-Lites and Jackie Wilson.

When Chess folded in 1971, Barge was hired by Al Bell of Stax Records for their gospel division, Gospel Truth. Working along with administrator Mary Peak and Duke-Peacock Records vet/promoter Dave Clark, the label had hits with Rance Allen, Rev. Maceo Woods, Howard Lemon, Vern Gaines, Rev. T.L. Barrett, and the PUSH Choir with choir director Marvin Yancy. On a different note, the label's comedy imprint had a hit album with Richard Pryor's That N—-er's Crazy. Barge also did some independent production. One song, "Lord Don't Move the Mountain" by Inez Andrews (ABC-Peacock, 1972), was a major gospel hit that was put in regular rotation on soul stations. Barge went on to produce three or four more ABC albums with Andrews, including War on Sin. The Beautiful Zion Baptist Church's "I'll Make It Alright" was another Barge-produced single that could be heard on both gospel and secular stations.

Stax ceased operations around 1974, and Barge began working with pianist Marvin Yancy, whom he had met earlier at Andrews' house. Yancy played on most on the Andrews sessions as well on the PUSH choir albums that Barge supervised for Stax's gospel label. After doing some work with Yancy and his partner, Charles Jackson, on their group the Independents, Barge was hired to do demos with an unknown singer named Natalie Cole. Barge recorded the instrumental tracks for the demo at Universal Recording Studios. Jackson and Yancy wrote Cole's first hit, "This Will Be," at the end of her demo sessions. More number one R&B singles followed, including "Inseparable," "Sophisticated Lady (She's a Different Lady)," "I've Got Love on My Mind," and "Our Love." Barge won a Grammy for co-producing "Sophisticated Lady."

In 1977 Barge began appearing in the movies Stony Island, Code of Silence with Norris, Above the Law and Under Siege with Seagal, The Package with Hackman, and The Fugitive with Ford. In 1982, Barge joined the horn section of the Rolling Stones for a European tour.

Barge plays sax with the Chicago Rhythm And Blues Kings. He produced three albums for the group when they were known as Big Twist and the Mellow Fellows for Alligator Records in the '80s. Bluesman Buddy Guy included one of Barge's songs, "I Got a Problem," on his 1998 album Heavy Love. (Barge produced his first album, I Left My Blues in San Francisco.) Barge is also general manager of Lafayette Gatling's gospel label, ThisIt Records and a 24-track recording track studio, CPR Studios. ThisIt's catalog includes albums by the Original Soul Stirrers, the Christland Singers, the Inspirational Charms, the Chicago Travelers, and the Gatling Staff Choir. ~ Ed Hogan 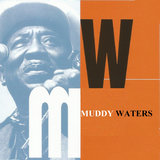 Just Want to Make Love to You 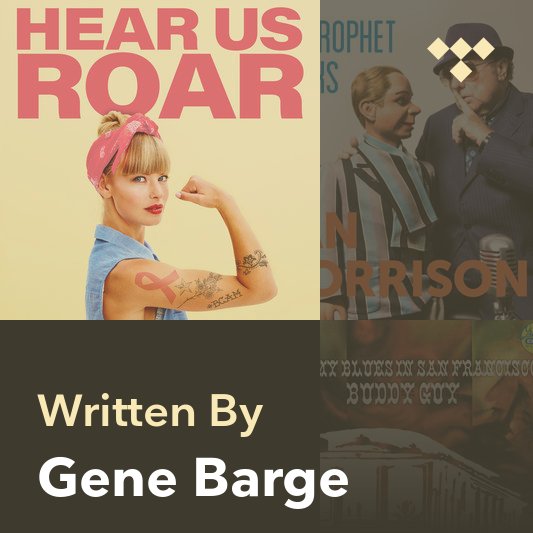 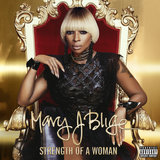 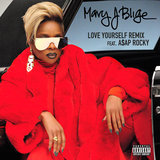 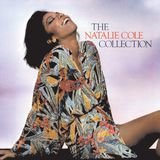 I've Got Love On My Mind 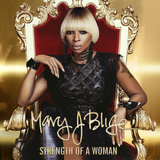