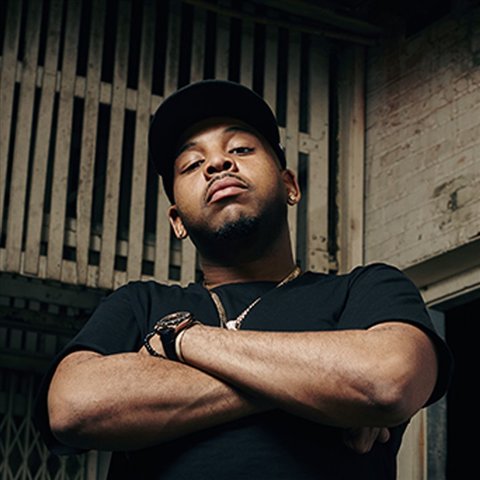 Even if his music is West Coast gangsta rap, Jay 305 is named after the Miami area code where he used to live, spending four years there beginning at the age of 11, avoiding gang members who were trying to kill him. After he returned to South Central, Jay reunited with old friends like Joe Moses and made some new ones like Dom Kennedy, who signed 305 to his label Other People's Money. 305 landed his track "Youzza Flip" on the 2012 label compilation Young Nation, then in 2013 it was released on its own as a single. Juicy J and Wiz Khalifa jumped on the remix, then a weapons charge put 305 behind bars for a few months. Upon release in 2014, he joined YG on the aptly titled album Blame It on the Streets. That same year he landed a feature on DJ Mustard's album 10 Summers, while 2015 saw him reunite with Joe Moses for the single "Thuggin'." That track appeared on his Inner City Hero LP, which arrived the same year. The album featured appearances by Dom Kennedy, K Camp, Suga Free, Joshua Mock, and Ty Dolla $ign. The following year, he issued the "Yuck It Up" single, while "When You Say" with Omarion arrived in 2017. ~ David Jeffries 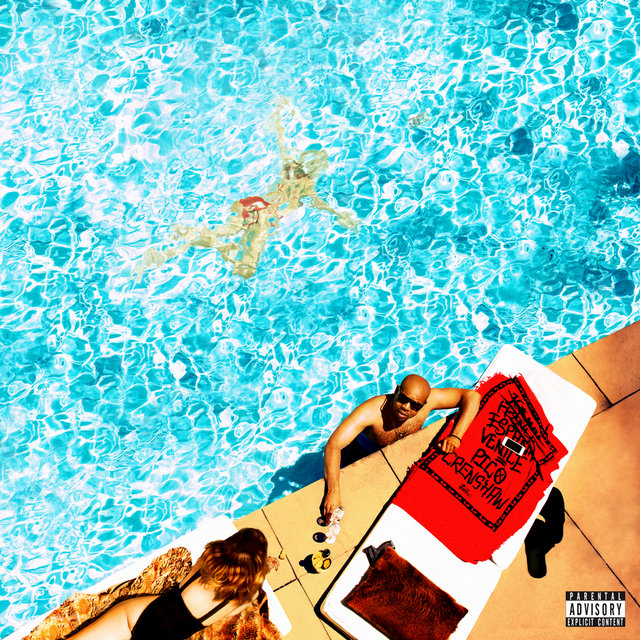 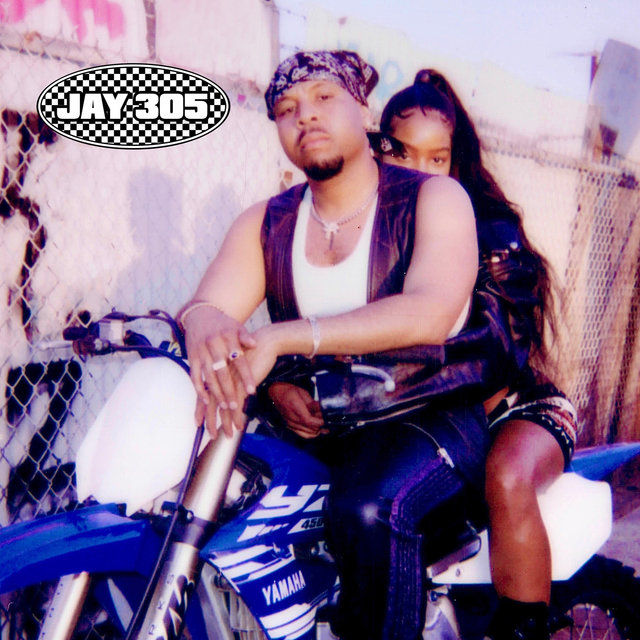 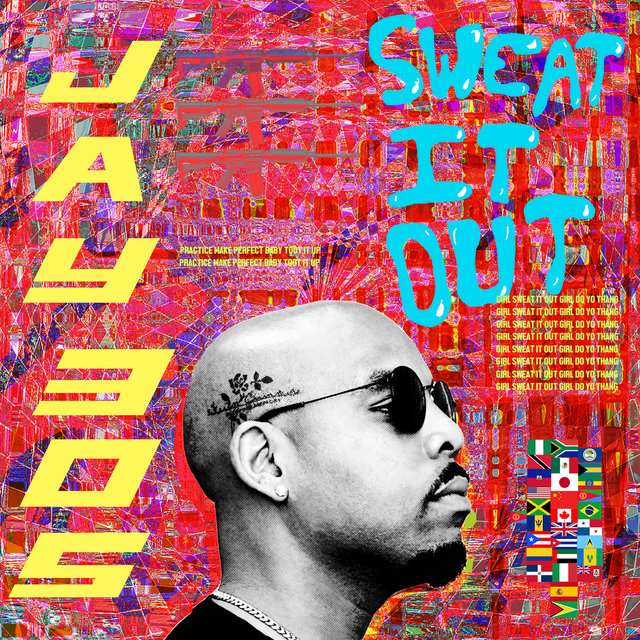 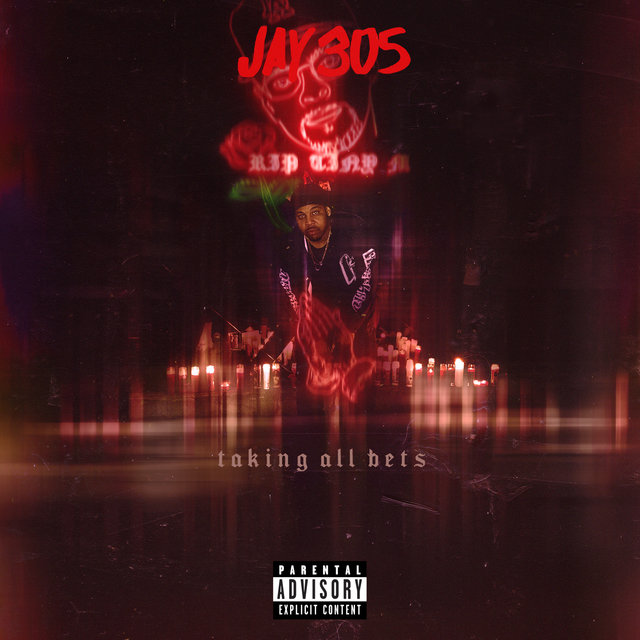 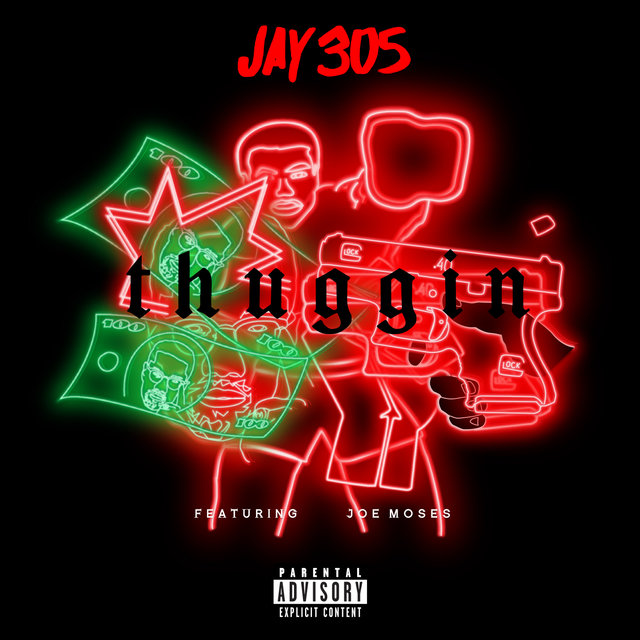 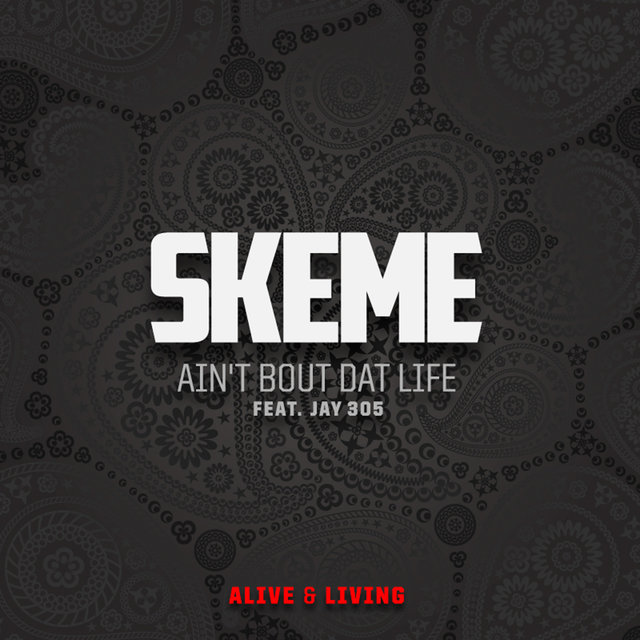 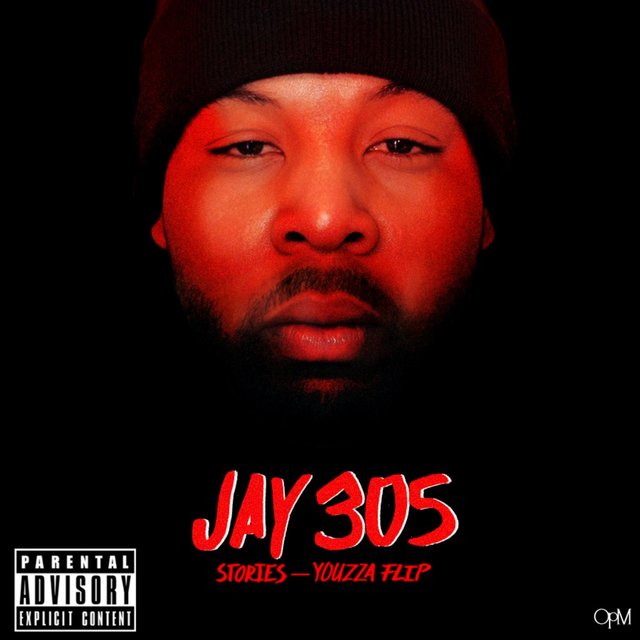 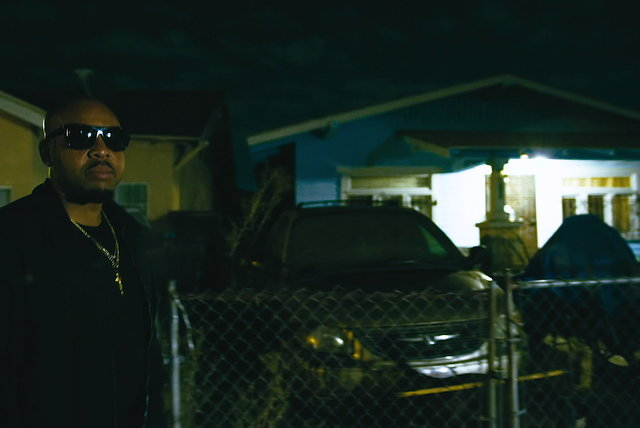 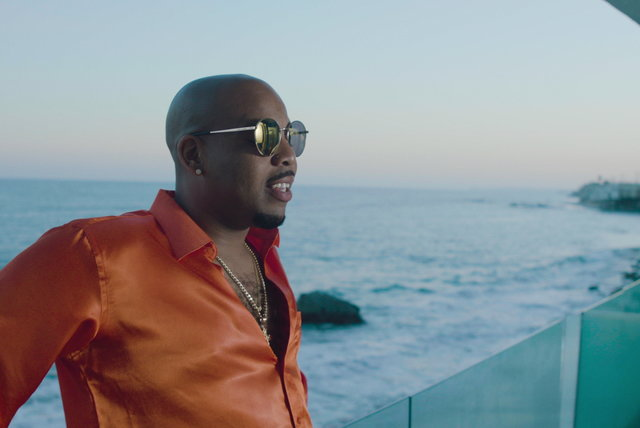 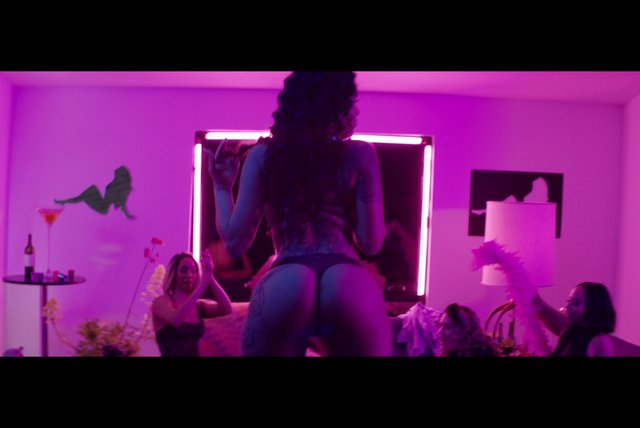 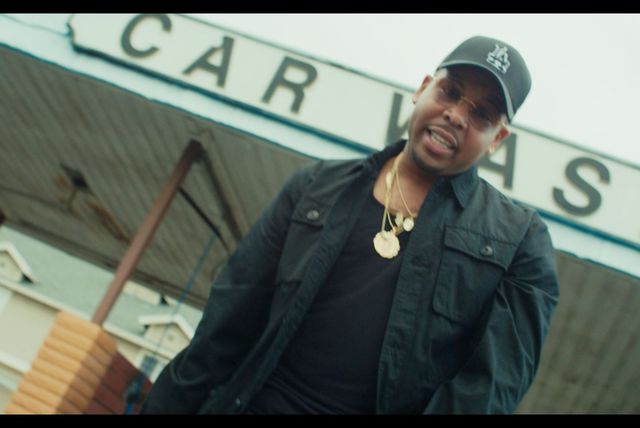 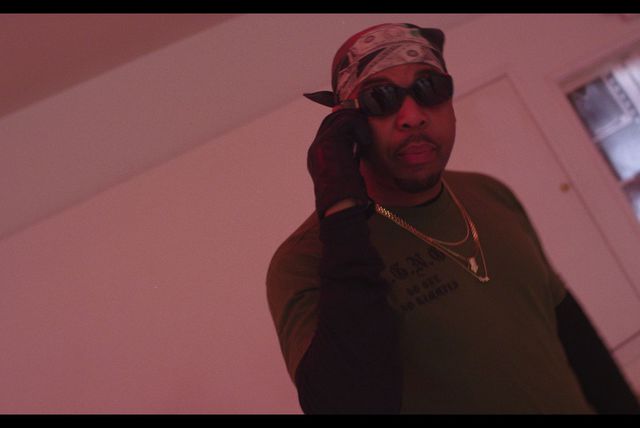 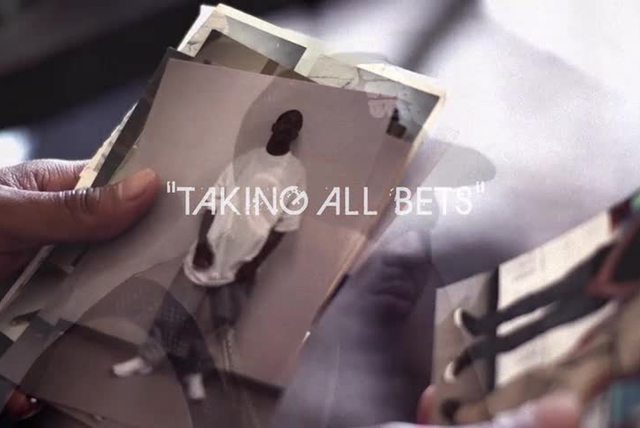