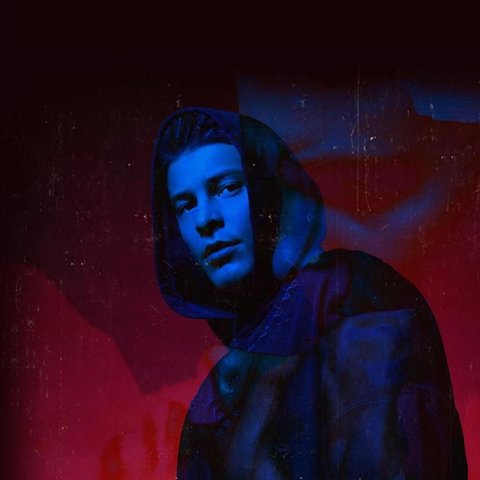 Norwegian singer/songwriter Jesper Jenset got his first taste of fame after staring in Norwegian Idol in 2014. Jenset grew up in the Norwegian city of Molde, and began playing the guitar when he was six years old. Alongside his early musical ambitions, the young Jenset also excelled in sports, going on to represent Norway in the national gymnastics team. Throughout his mid-teens he was competing internationally. Ultimately, his sporting career took a back seat to a burgeoning musical one. Jenset appeared on the 2014 season of Norwegian Idol, eventually coming in fifth place. The show made him a household name in his native country and he soon landed a record deal after the show finished, which gave the young musician confidence that he could carve a living out of his music. He released his debut single, "High," in 2016, and it went on to achieve a number two spot of most played songs on Norwegian radio. The track spent four weeks in a major Top 50 streaming playlist as its popularity grew beyond Norway. He went on to release two further singles, "Lies" and "Painkiller," drawing comparisons to established acts like Ed Sheeran and Shawn Mendes. - Bekki Bemrose 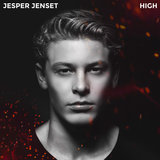 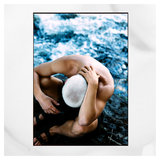 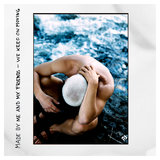 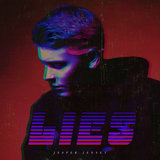 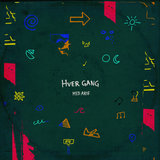 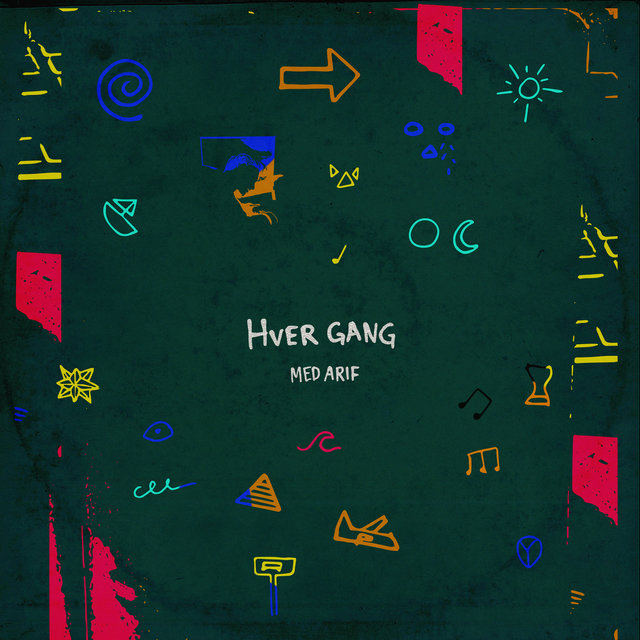 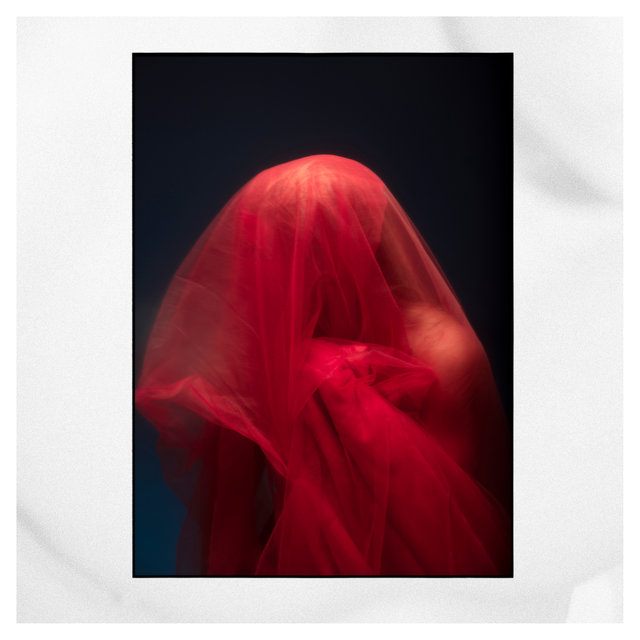 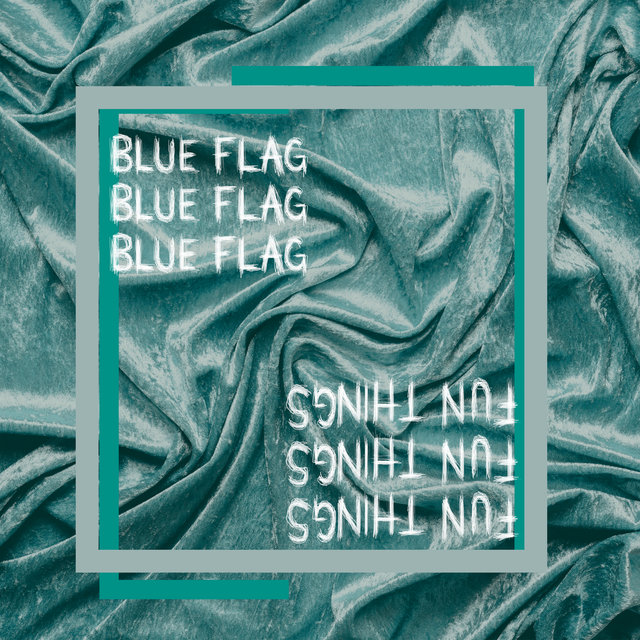 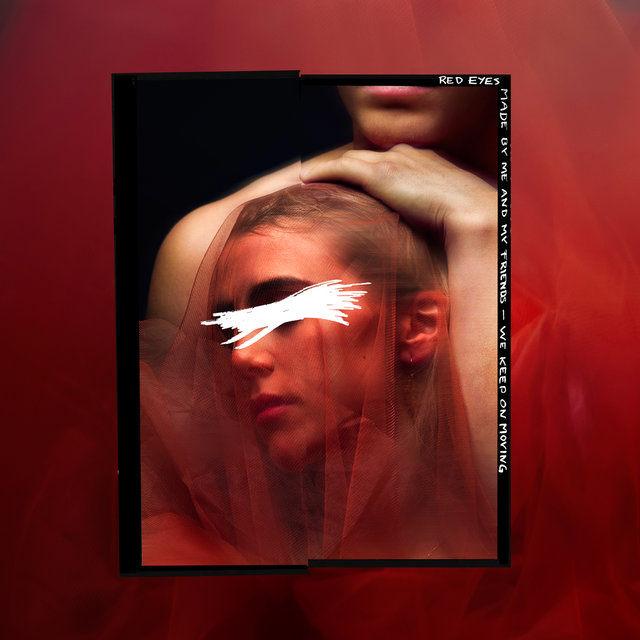 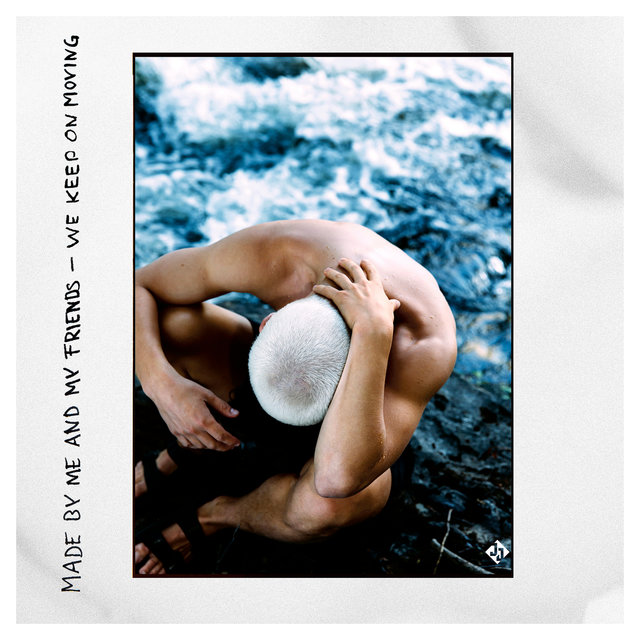 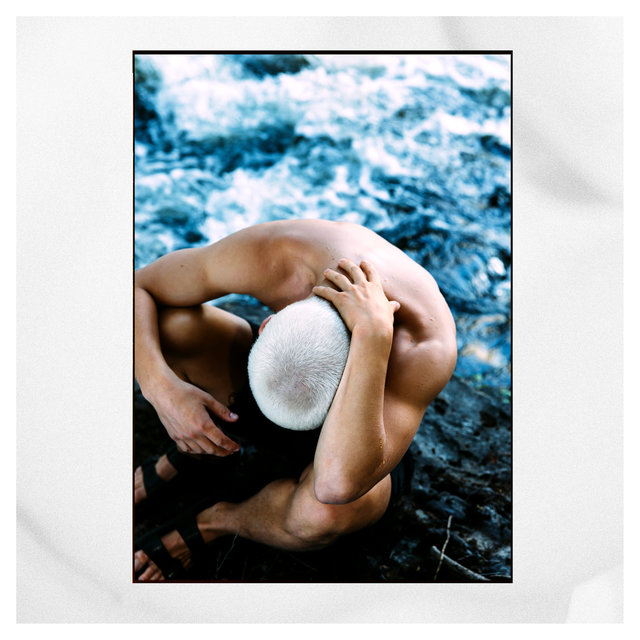 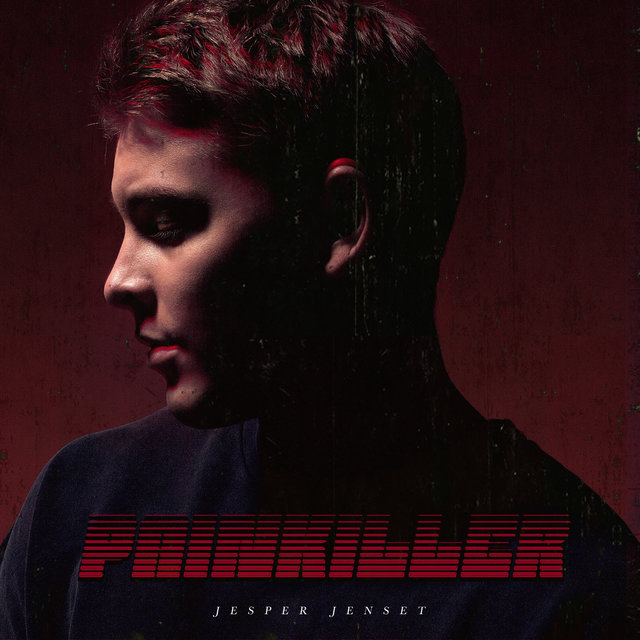 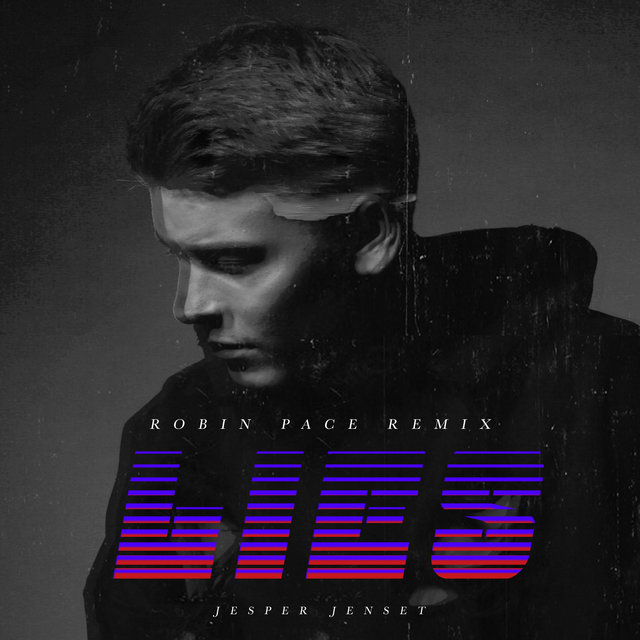 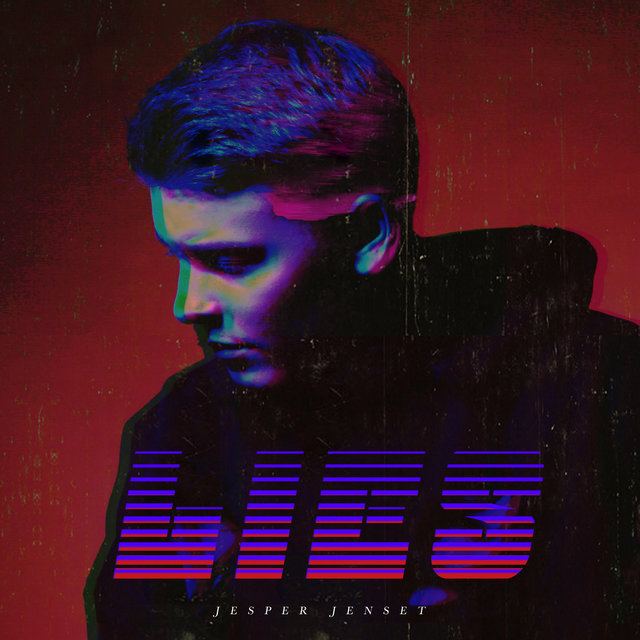 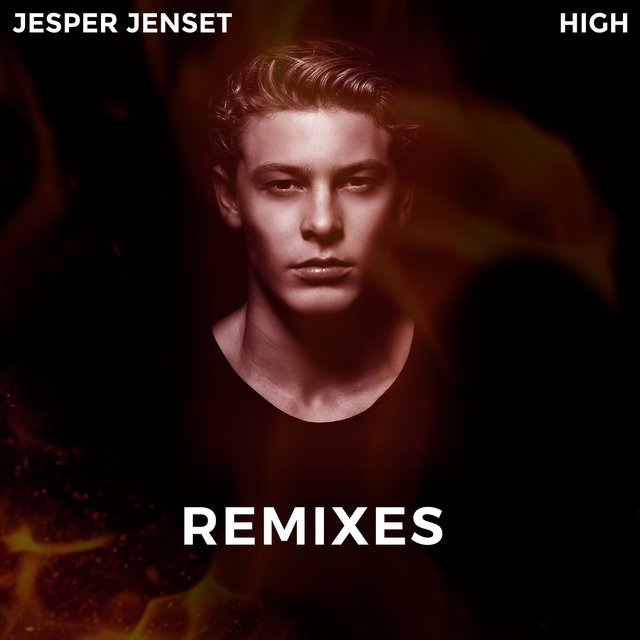 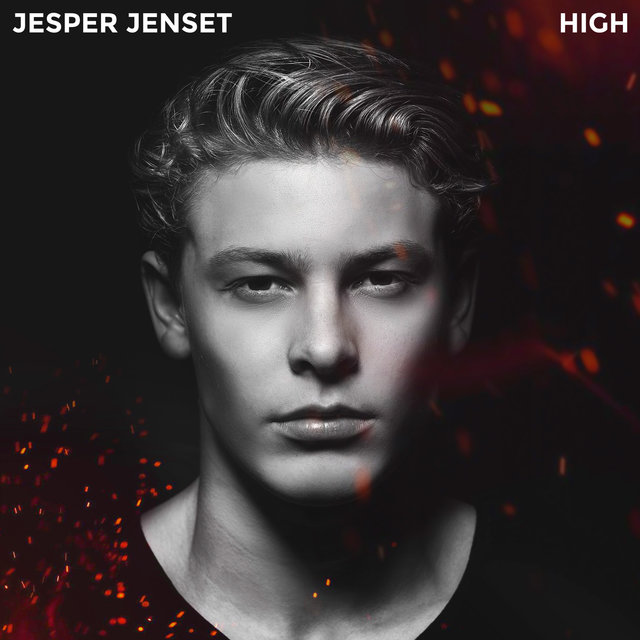 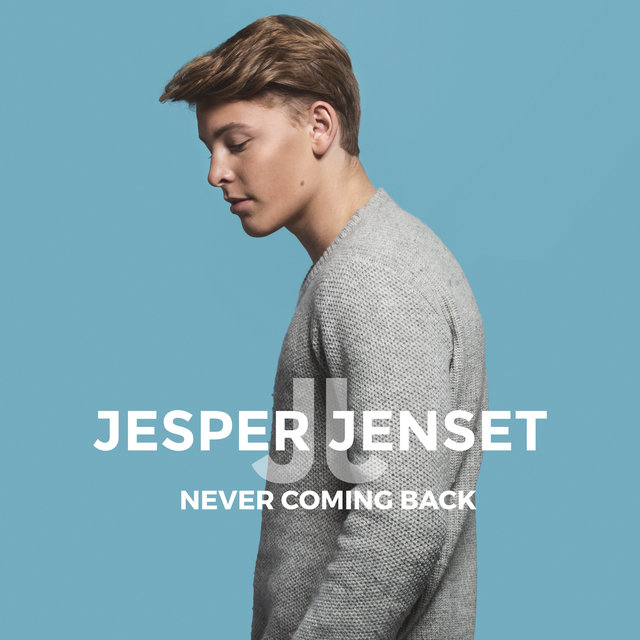 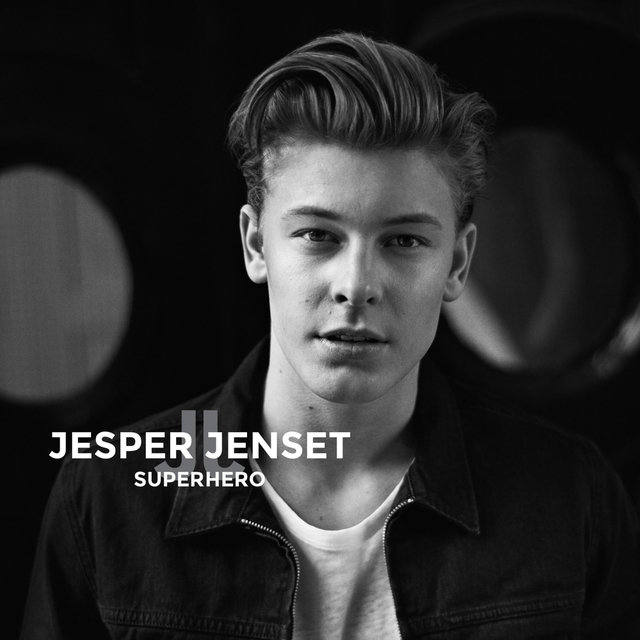 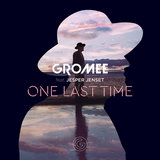 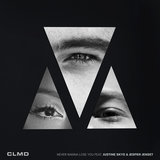 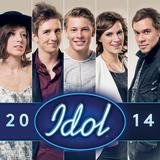 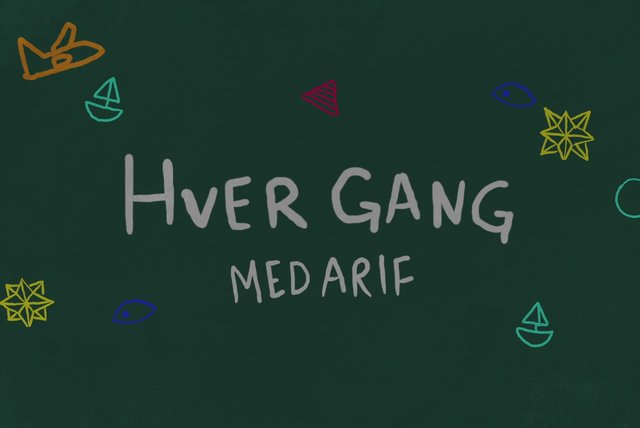 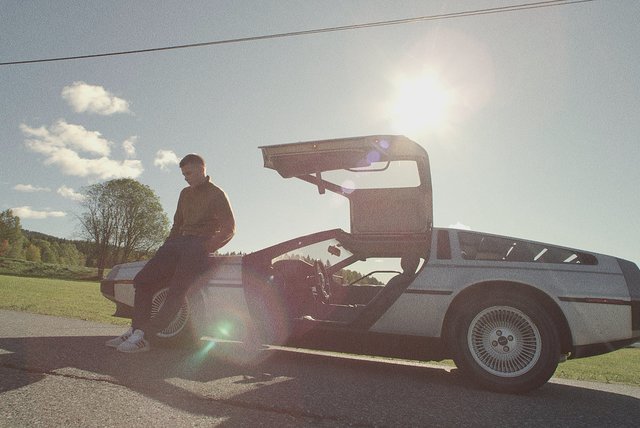 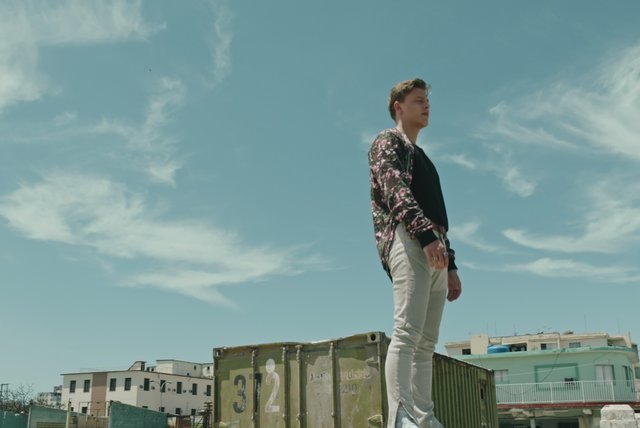 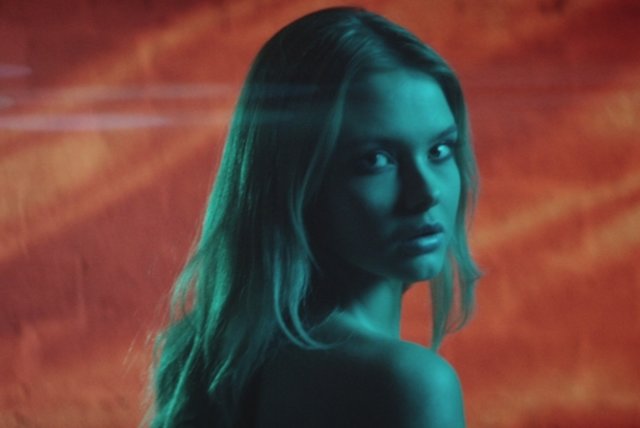 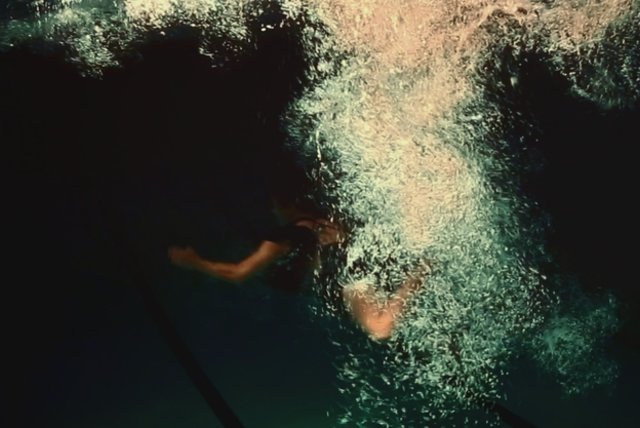