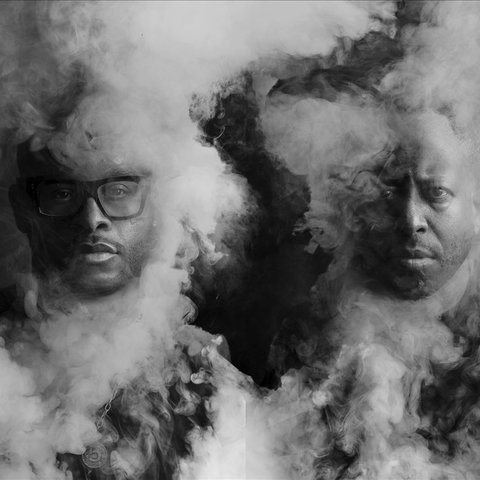 Hip-hop duo PRhyme came into being in 2014 as a collaboration between legendary East Coast producer DJ Premier and Detroit-bred MC Royce da 5'9". Royce da 5'9" came up working with Eminem, and Premier's beats defined some of the best hip-hop records of the early '90s and beyond, and both brought the strongest elements of their individual talents to PRhyme. The group first released the results of extensive studio sessions in the form of a self-titled full-length record in late 2014. The album featured nine tracks with a long list of guest stars and cameos from Common, Killer Mike, Dwele, Jay Electronica, and many more of the bigger names in hip-hop. A sequel, PRhyme2, followed in early 2018, featuring guests like Dave East, Rapsody, Big K.R.I.T., Yelawolf, 2 Chainz, and more. ~ Fred Thomas 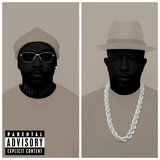 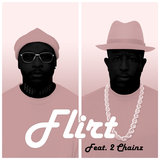 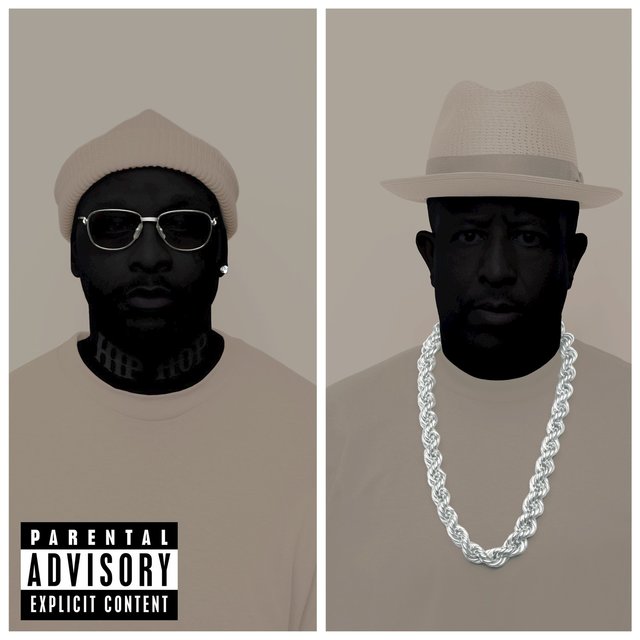 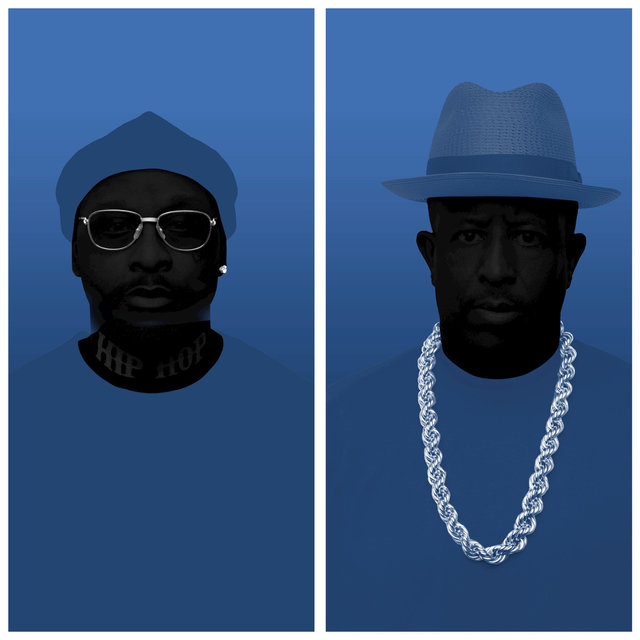 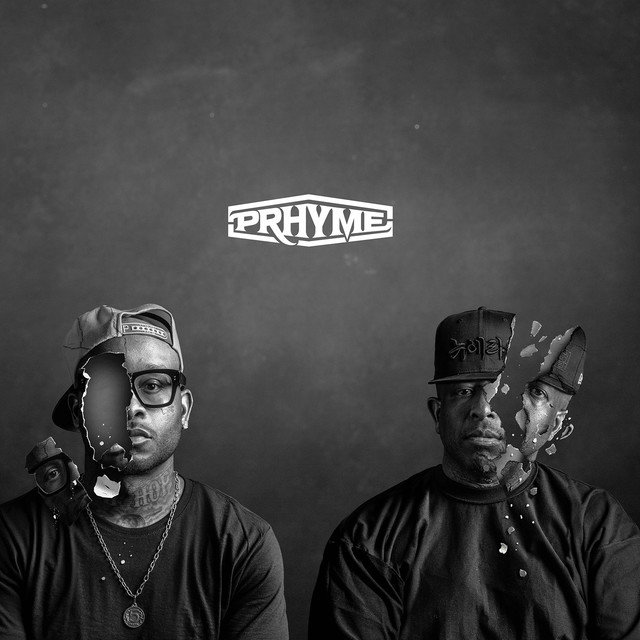 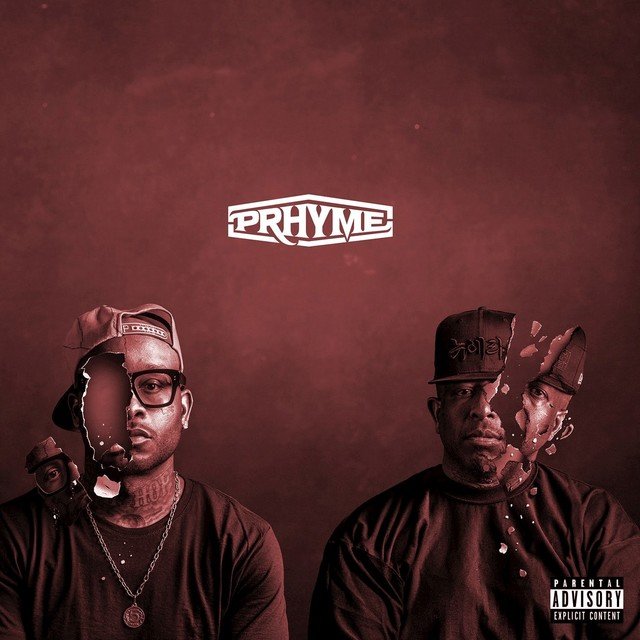 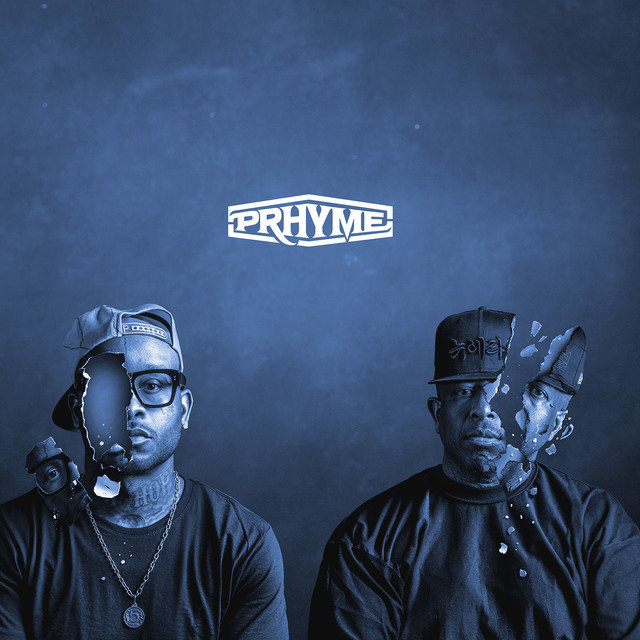 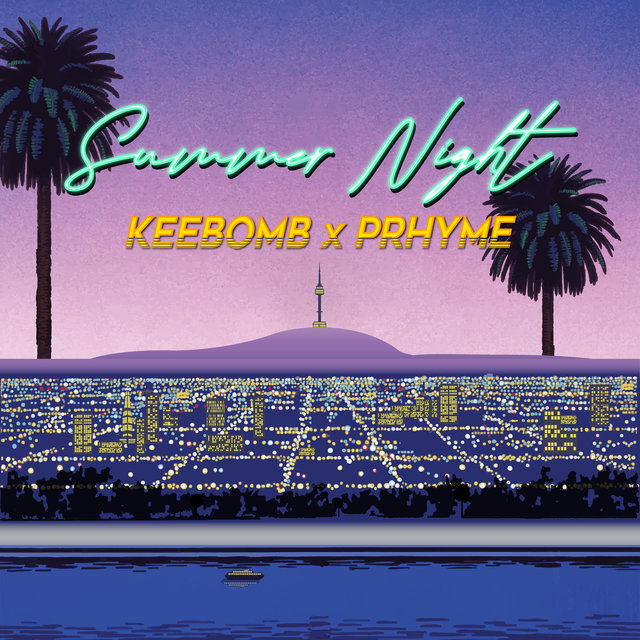 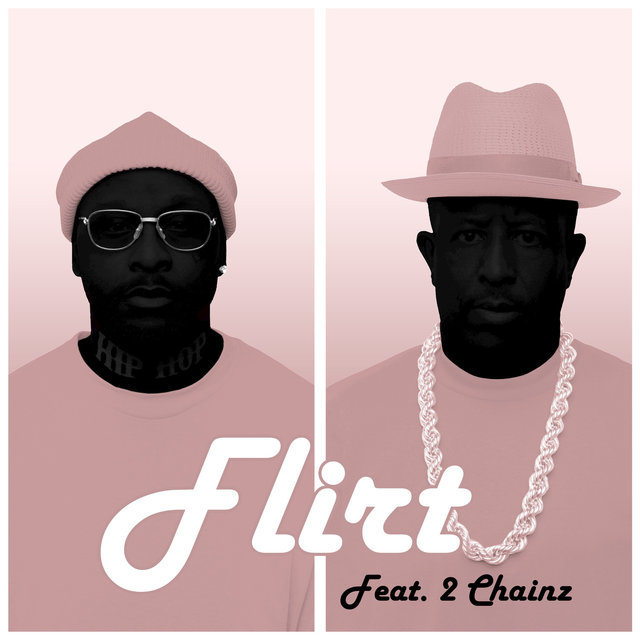 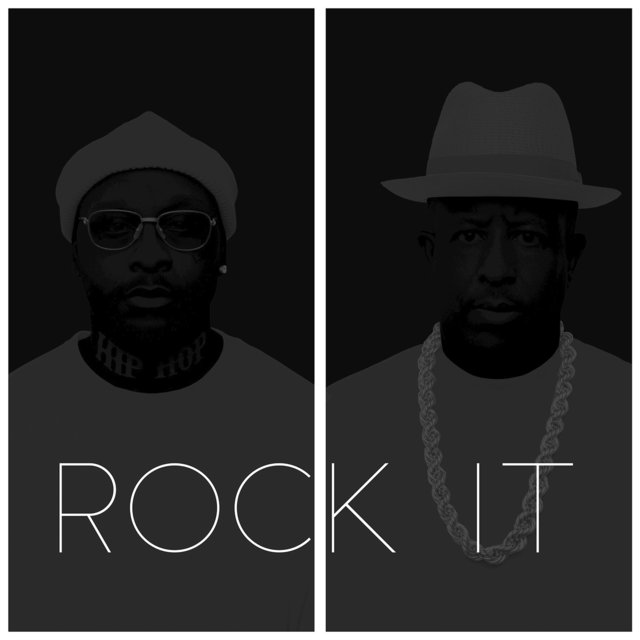 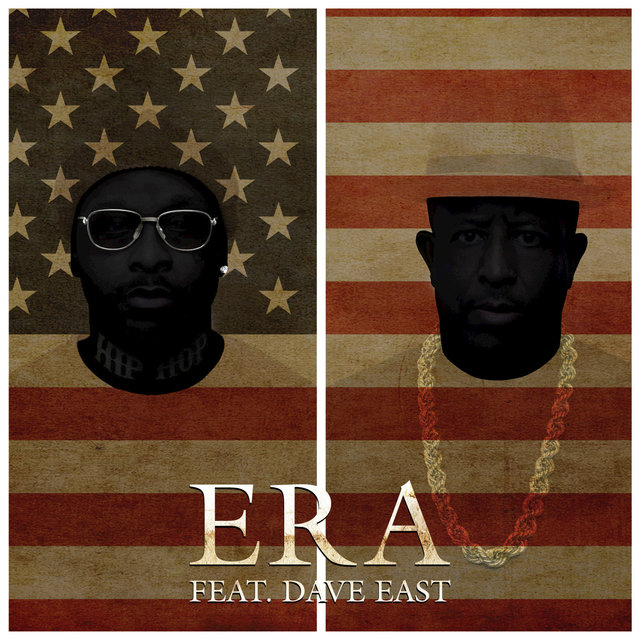 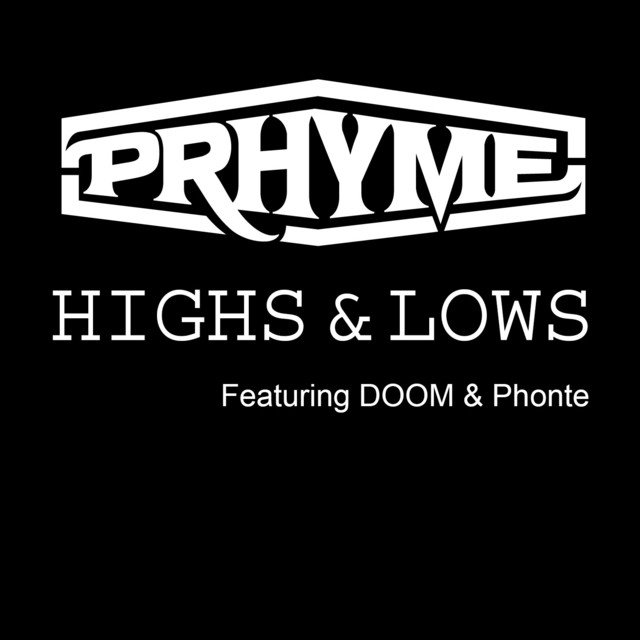 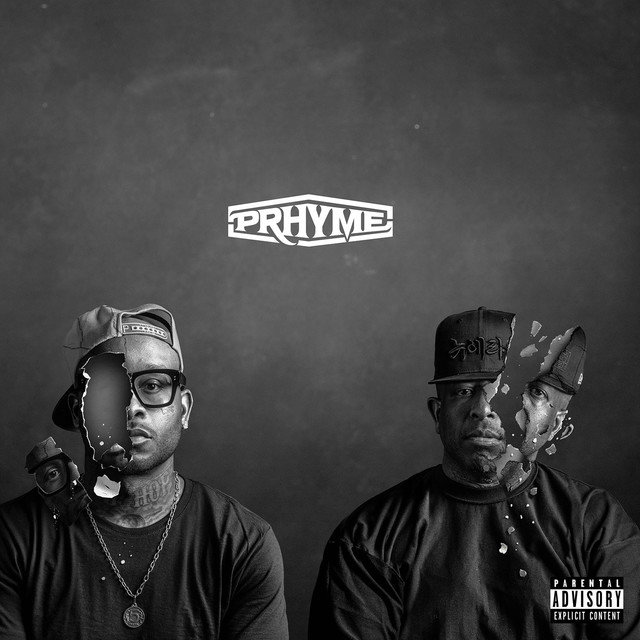 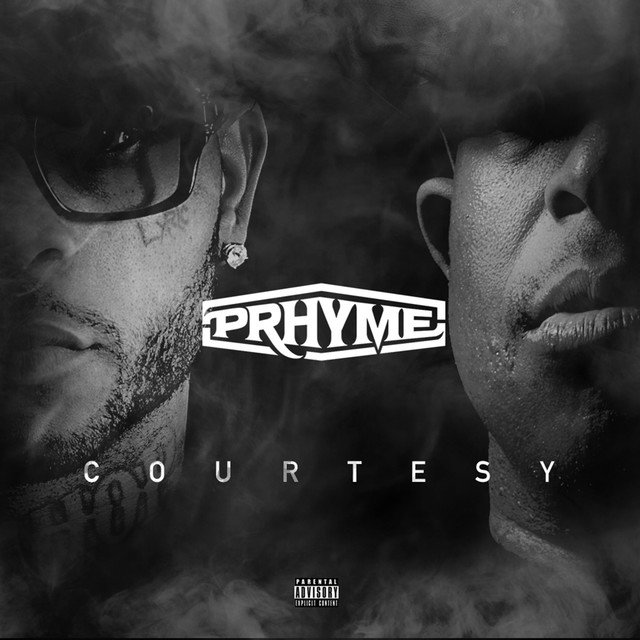 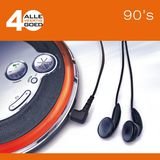 Back By Dope Demand 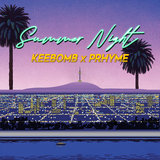