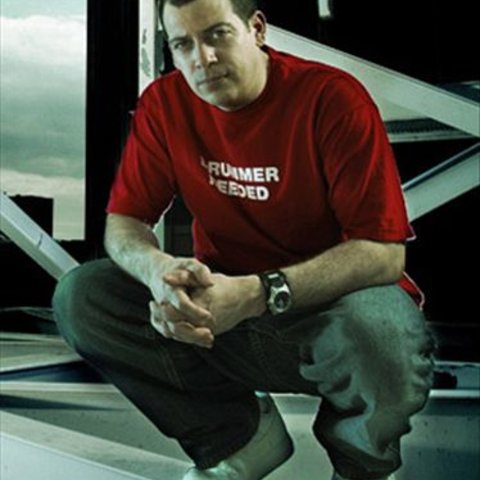 DJ Z-Trip already had a few mixes out — including one in the prestigious Future Primitive Soundsession series — when his collaboration with DJ P, Uneasylistening, Vol. 1, showed up in 2001. The unorthodox mix made many music fans take notice, if only to puzzle over unlikely pairings like Del tha Funkee Homosapien with Phil Collins and Bruce Hornsby with Run-D.M.C.. A native of Queens, NY, Z-Trip (born Zach Sciacca) spends much of his time touring and traveling, but has roots in Phoenix, AZ, where he's part of the Bombshelter Crew with DJ Radar. Shifting Gears from 2005 marked Z-Trip's major label debut. Released on Hollywood Records, the album featured guest artists Murs, Aceyalone, Chester Bennington, and Soup from the Jurassic 5. ~ Wade Kergan

Watch Out (All Night Intro)