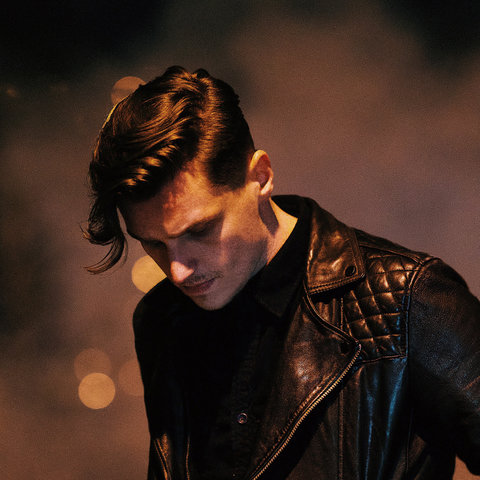 A soulful pop singer/songwriter and virtuosic guitarist in the vein of John Mayer, Patrick Droney arrived on the national stage in his early teens after receiving recognition from the Robert Johnson Blues Foundation. After releasing his debut album, The Other Side, at the age of 16, he cut his teeth in New York clubs while attending NYU, eventually settling in L.A., where he delved into the publishing world and began repping for Fender guitars. A subsequent move to Nashville brought a deal with the Kobalt label and his first widely distributed single, 2018's "Stand and Deliver."

Born in Lancaster, Pennsylvania and raised in Linwood, New Jersey, Droney began playing when he was six, developing quickly into a guitar prodigy who, at the age of only 13, earned the New Generation Award from the Robert Johnson Blues Foundation. Barely in his teens, Droney soon found himself sharing stages with blues and soul greats like B.B. King and James Brown. A few years later, at 16, he began working with Breaking Benjamin frontman Benjamin Burnley to produce his first album. Released in 2006, The Other Side offered a mix of melodic alt-rock and soulful bluesy pop fare.

After attending the Clive Davis School of Recorded Music at NYC, Droney moved to Los Angeles to pursue his career as a songwriter, signing a publishing deal and landing songs in a handful of television shows while also becoming a brand ambassador for Fender Instruments. Following some 2016 sessions with producer Sean Hurley (Annie Lennox, John Mayer) that yielded the single "Game of Love," Droney moved to Nashville and eventually signed with Kobalt Music Services. His first offering for the label was 2018's "Stand and Deliver," which he co-wrote with Better Than Ezra's Kevin Griffin. ~ Timothy Monger 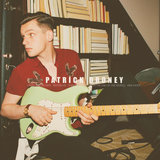 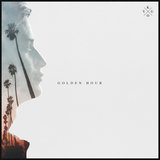 Always Been the End of the World 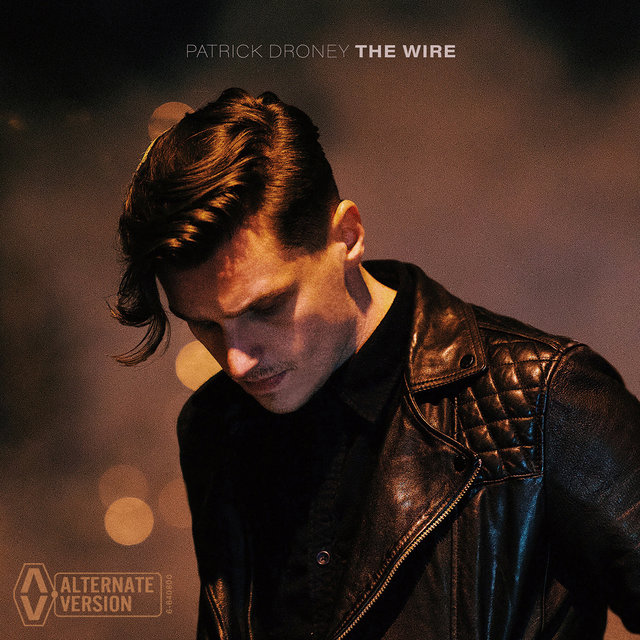 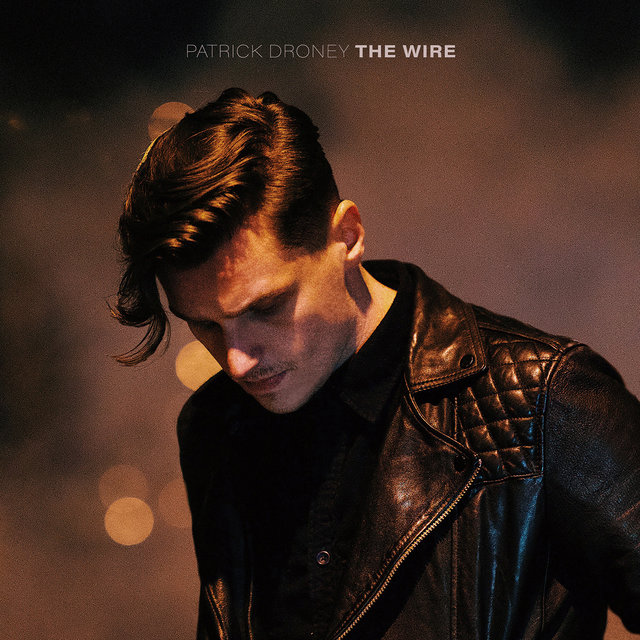 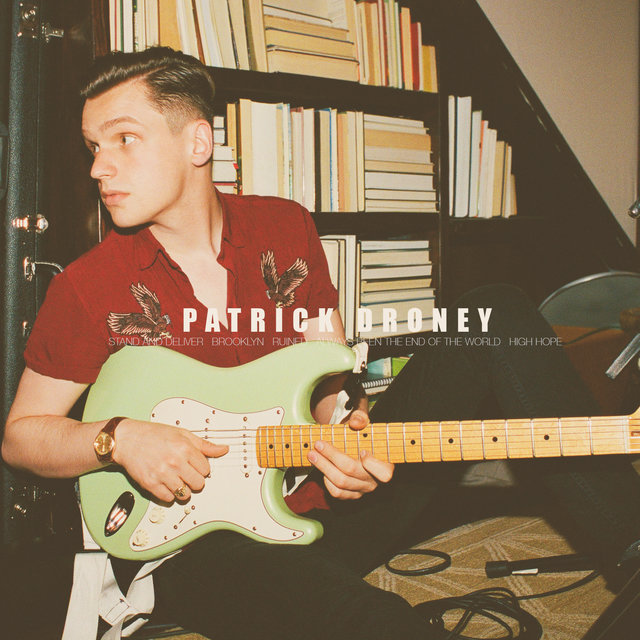 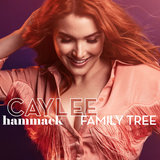 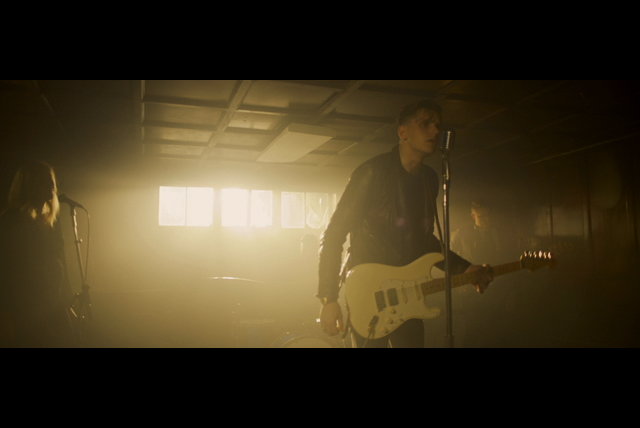 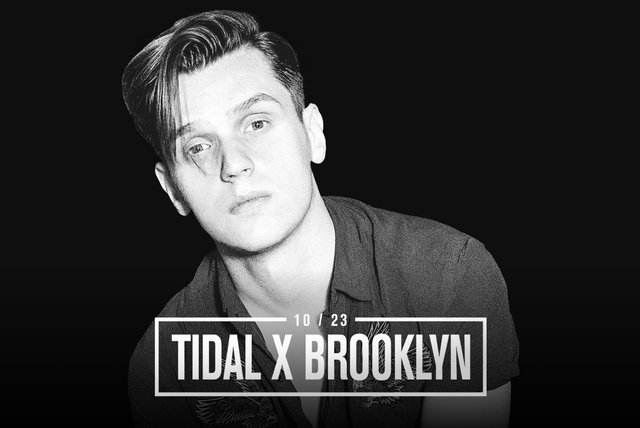 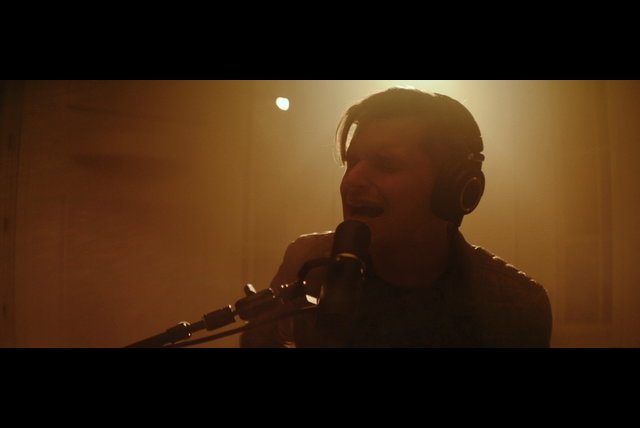 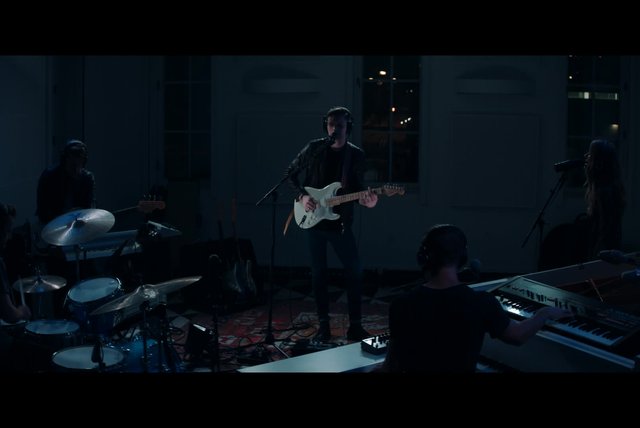 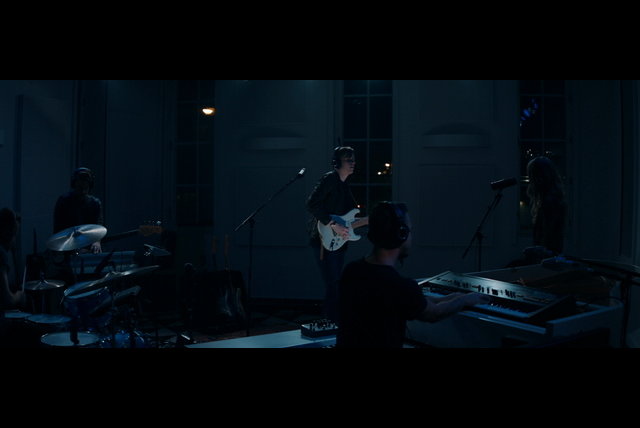