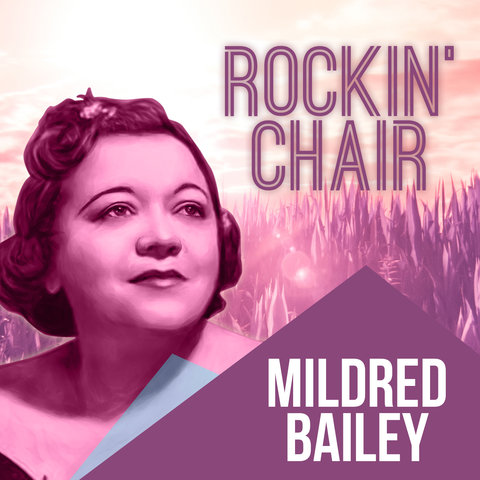 An early jazz singer with a sweet voice, Mildred Bailey balanced a good deal of popular success with a hot jazz-slanted career that saw her billed as Mrs. Swing (her husband, Red Norvo, was Mr. Swing). Born Mildred Rinker in Washington state in 1907, Bailey began performing at an early age, playing piano and singing in movie theaters during the early '20s. By 1925, she was the headlining act at a club in Hollywood, doing a mixture of pop, early jazz tunes, and vaudeville standards. Influenced by Ethel Waters, Bessie Smith, and Connie Boswell, she developed a soft, swinging delivery that pleased all kinds of nightclub audiences in the area. After sending a demonstration disc in to Paul Whiteman in 1929, she gained a spot with one of the most popular dance orchestras of the day.

The added exposure with Whiteman soon gave Bailey her own radio program. She had already debuted on a recording date with guitarist Eddie Lang in 1929, but in 1932 she gained fame by recording what became her signature song, "Rockin' Chair" — written especially for her by Hoagie Carmichael — with a Whiteman small group. Recording for Vocalion during the 1930s, Bailey often utilized her husband, xylophonist Red Norvo. She also appeared on his recordings of the late '30s, and the arrangements of Eddie Sauter proved a perfect accompaniment to her vocals.

Though she and Norvo later divorced, Bailey continued to perform and record during the 1940s. She appeared on Benny Goodman's Camel Caravan radio program, and gained her own series again during the mid-'40s. Hampered by health problems during the late '40s, she spent time in the hospital suffering from diabetes and died of a heart attack in 1951.

When Day Is Done

A Cigarette And A Silhouette 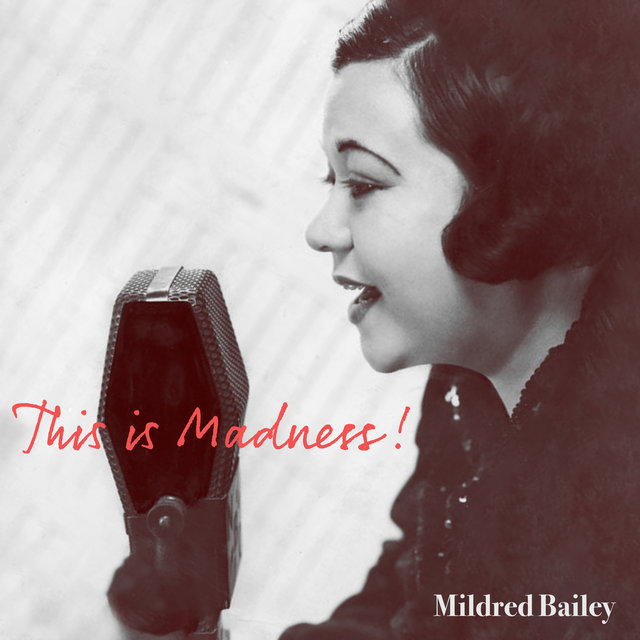 This Is Madness!
Mildred Bailey 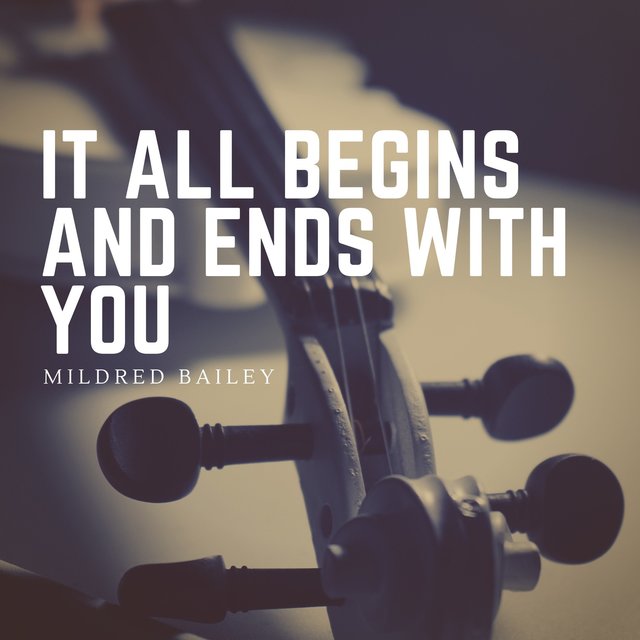 It All Begins and Ends with You
Mildred Bailey 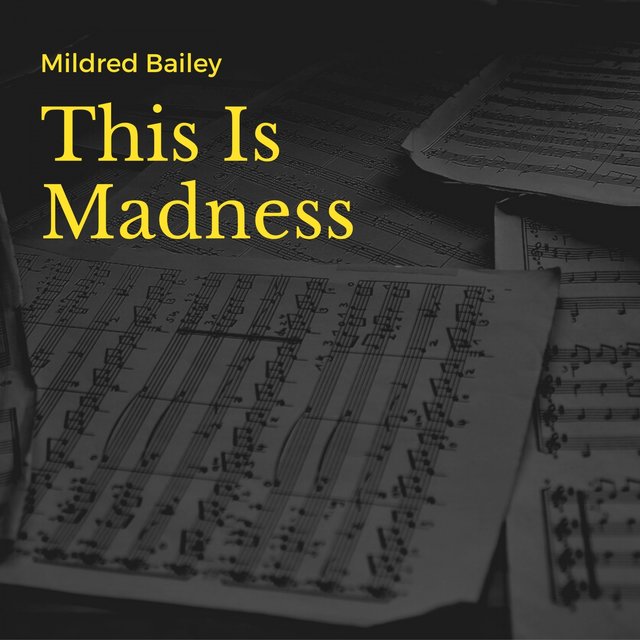 This Is Madness
Mildred Bailey 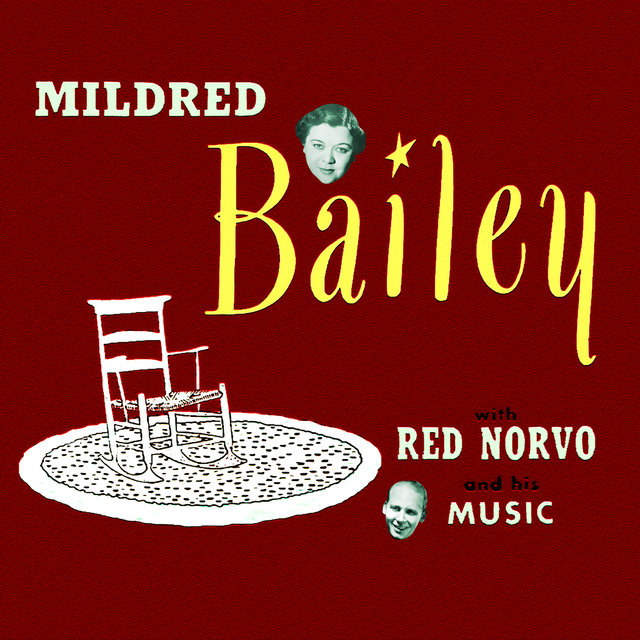 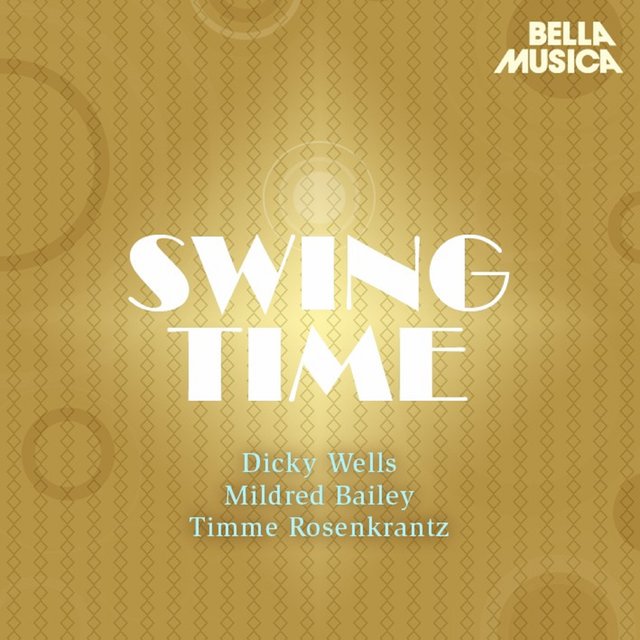 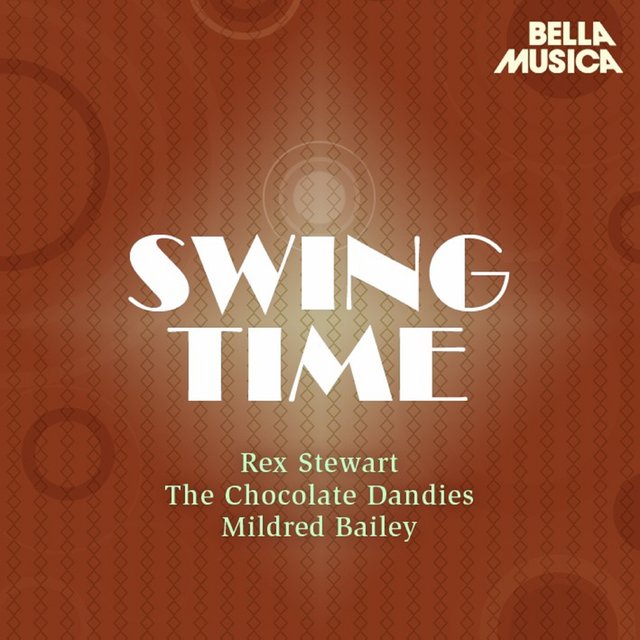 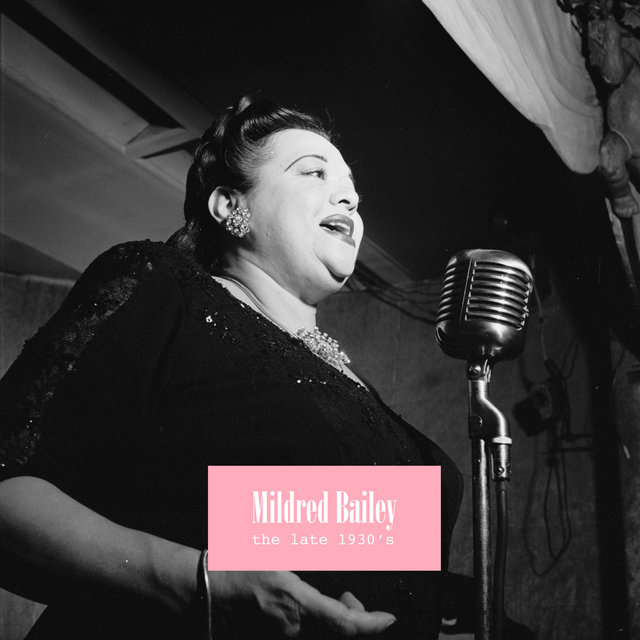 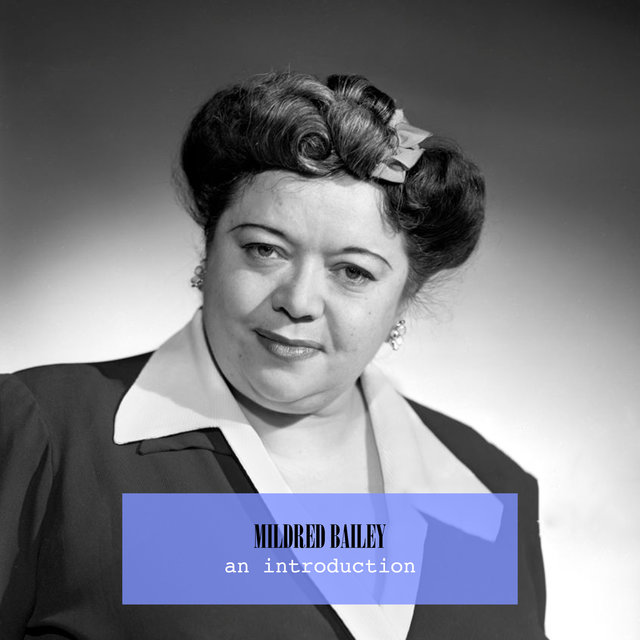 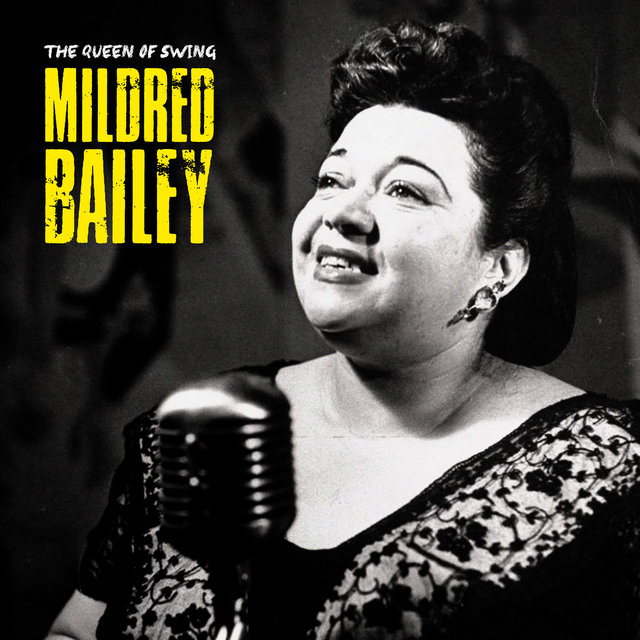 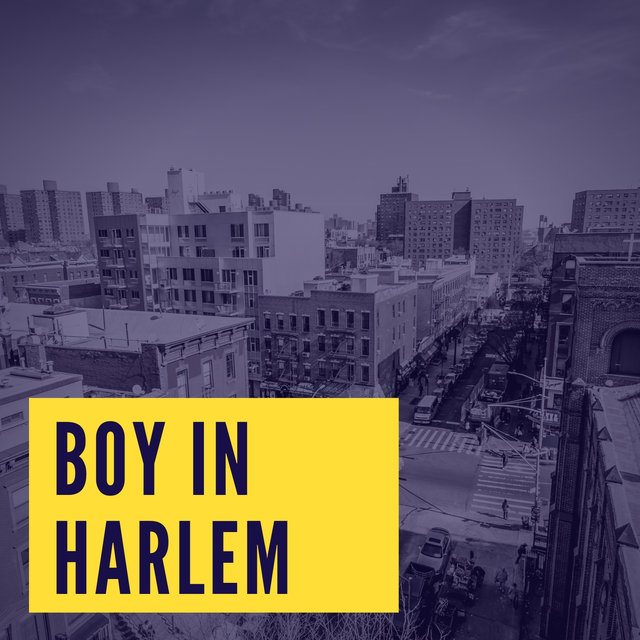 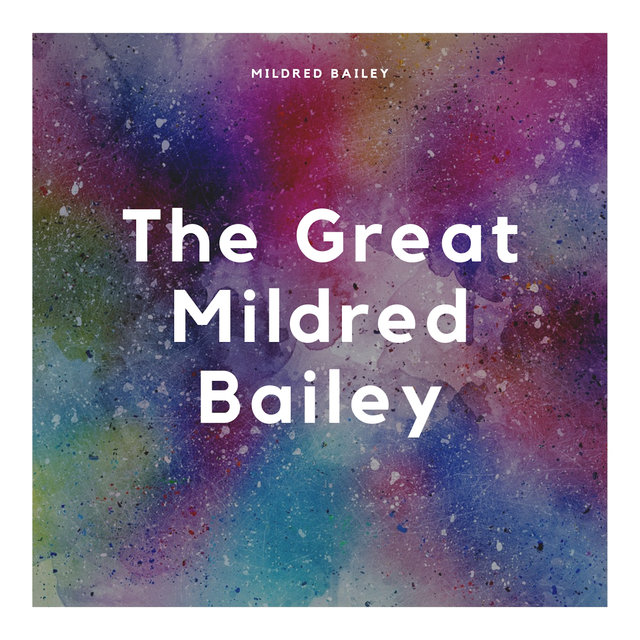 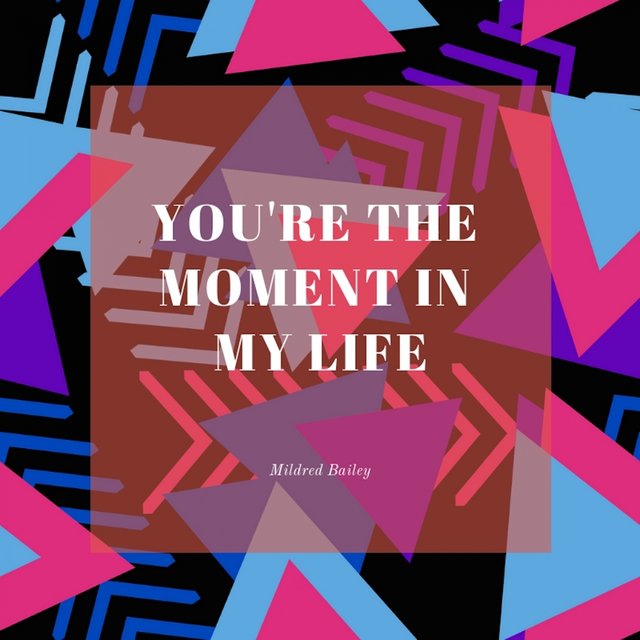 You're the Moment in My Life
Mildred Bailey 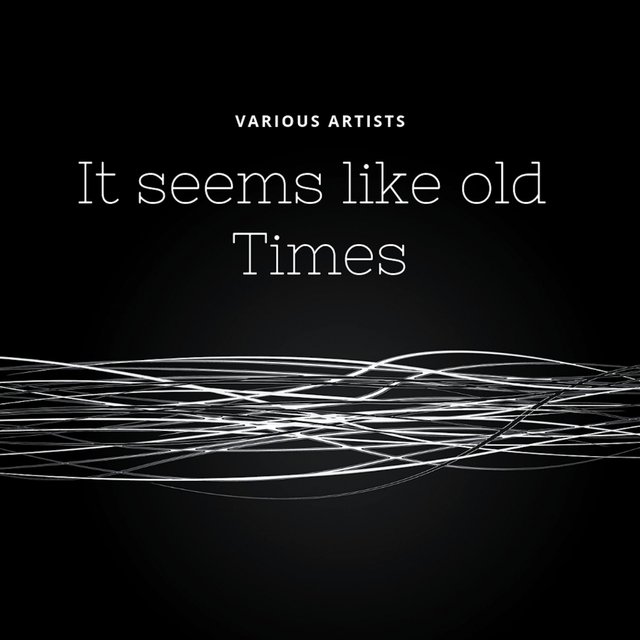 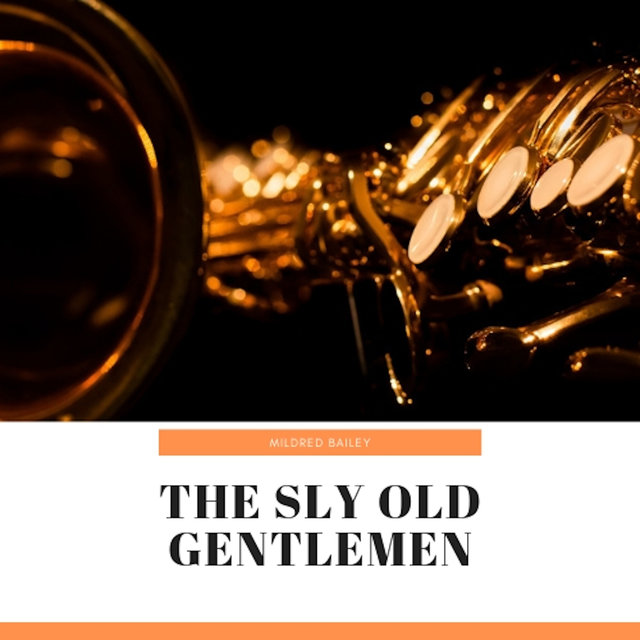 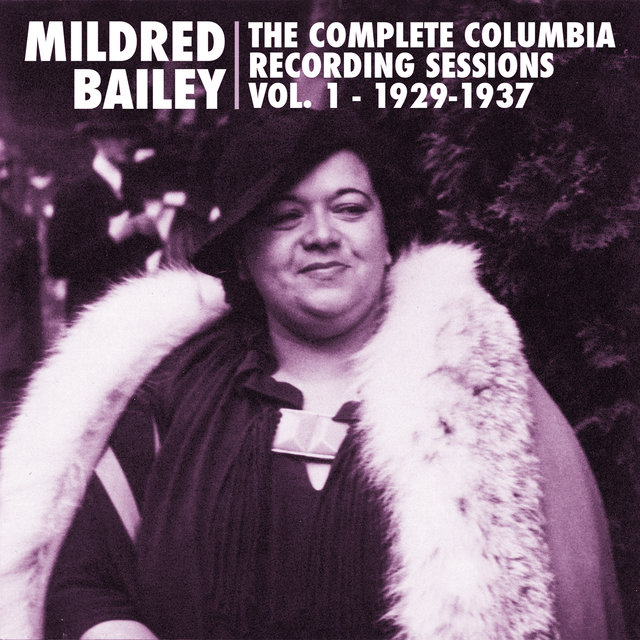 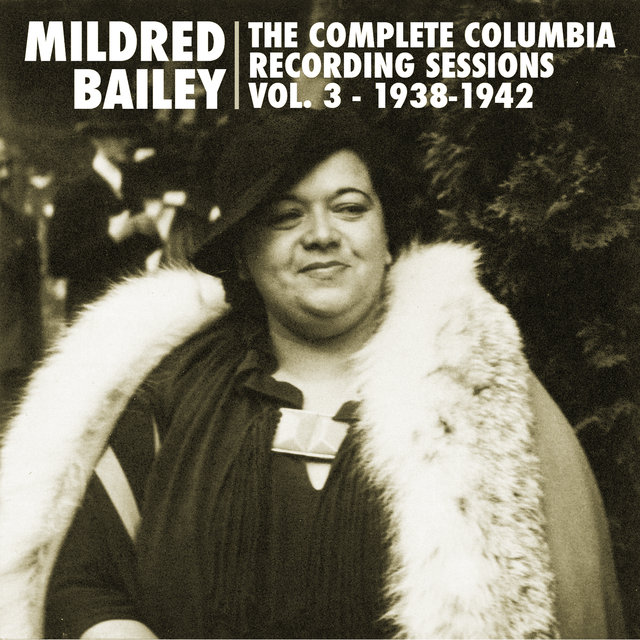 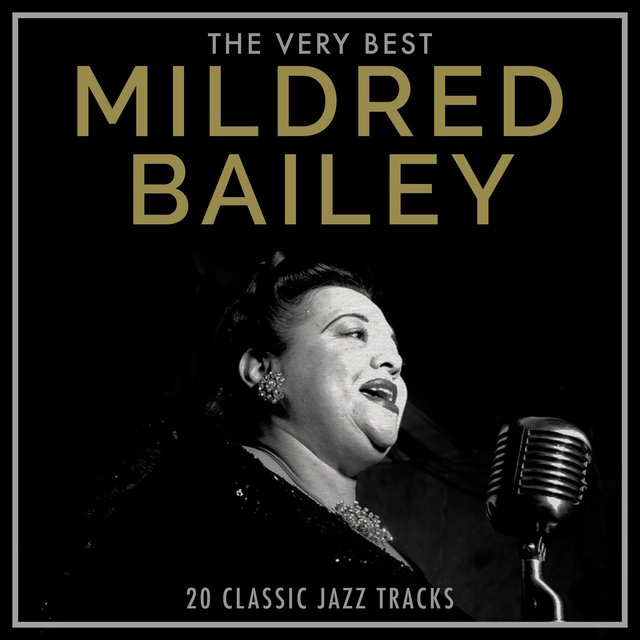 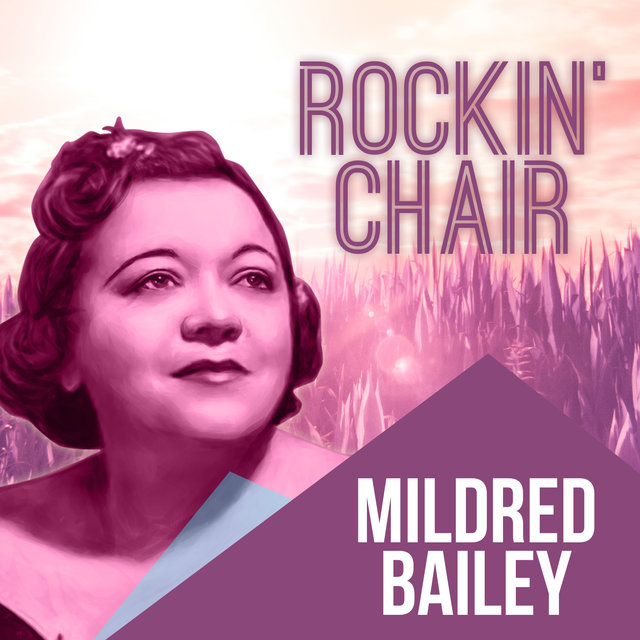 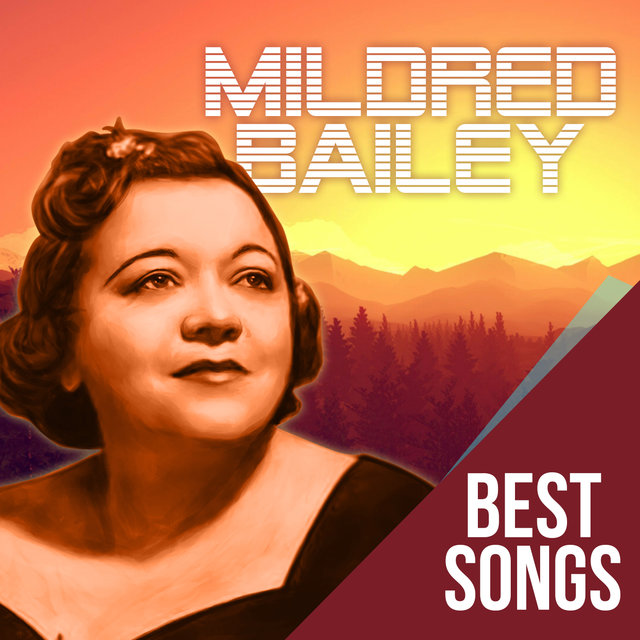 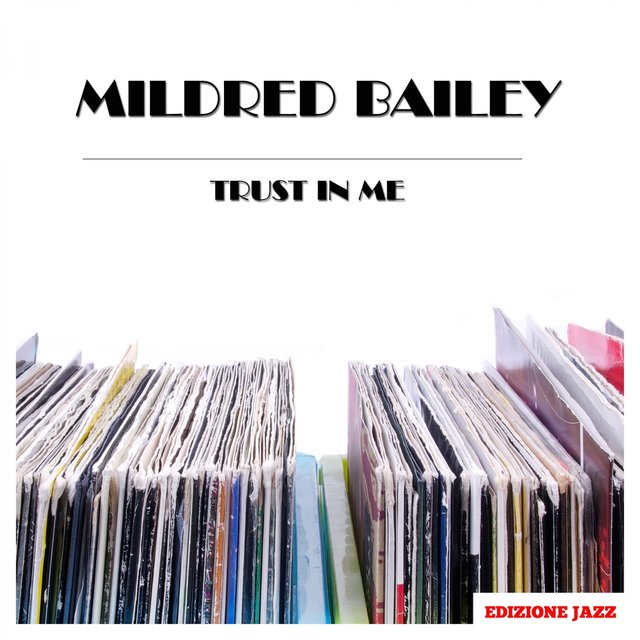 Trust In Me
Mildred Bailey 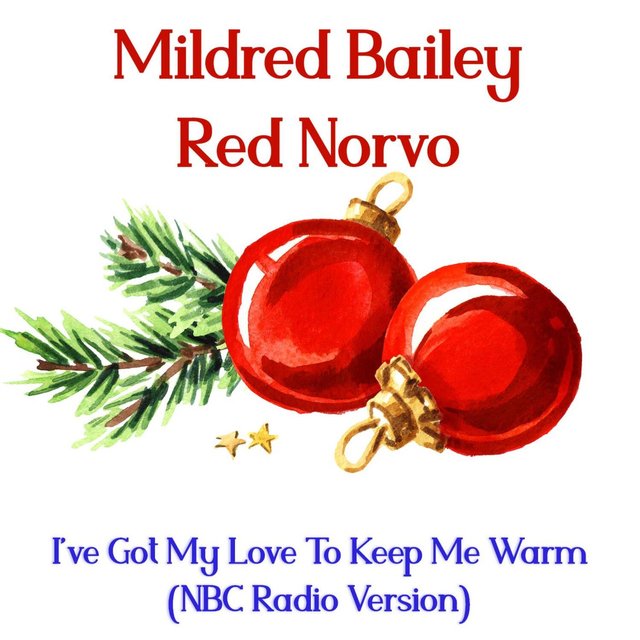 I’ve Got My Love to Keep Me Warm
Mildred Bailey 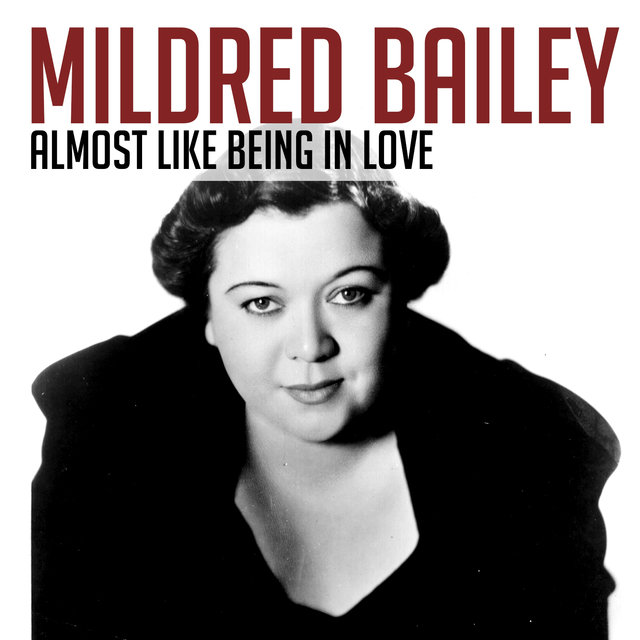 I Thought About You

A Cigarette And A Silhouette