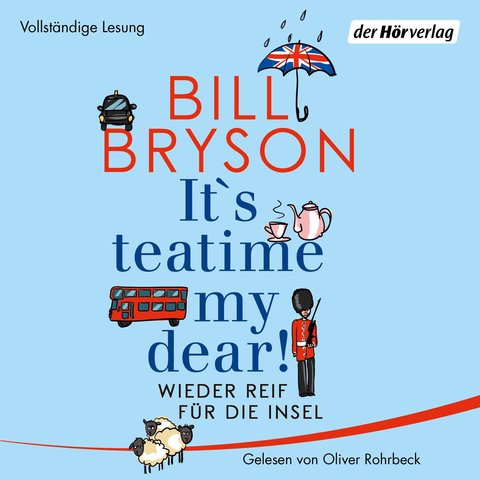 He may not have traveled as far and wide as the travel writer Bill Bryson, but the bluegrass musician of the same name has certainly gotten around with various stints in groups such as the Desert Rose Band, the Laurel Canyon Band, the Dillards, and the Grateful Dudes. Bryson is a bassist but like many such instrumentalists in the bluegrass genre his vocal talents are also put to use in both lead vocals and tenor harmonies. Bryson's first important professional gig was with the Bluegrass Cardinals. He eventually developed a longstanding relationship with Chris Hillman, one of the original members of the Byrds and Flying Burrito Brothers whose career took a completely country course. Bryson was one of Hillman's favorite bassists for his Desert Rose band, and the two also worked together with the excellent picker Herb Peterson.

While Bryson has done Nashville sessions and worked with players such as Tony Rice, who stresses instrumental virtuosity and flash, the bassist is more associated with the California scene, its mellow melodic strains, country rock overtones and laid-back rhythms. Easily the most relaxed recordings he appears are on several Ry Cooder soundtracks, even doing a little bit of banjo picking as part of the incidental music for The Long Riders. Bryson is also an accomplished songwriter who has had plenty of his compositions covered by other artists, including country queen Patsy Cline. The most well-known of Bryson's original songs is "The Girl at the Crossroads Bar," recorded by the Grateful Dead as well as the Laurel Canyon Ramblers. ~ Eugene Chadbourne 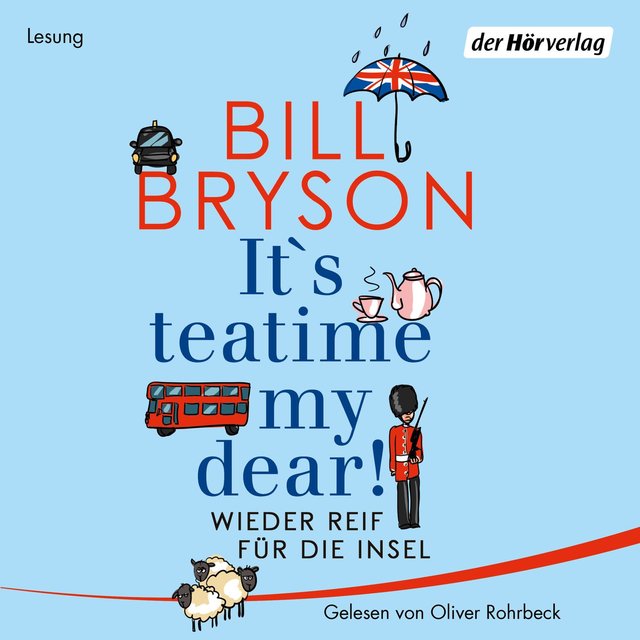 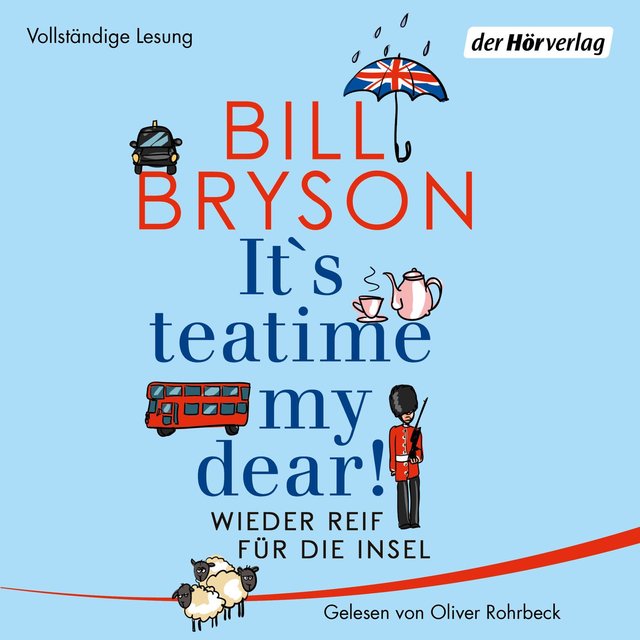 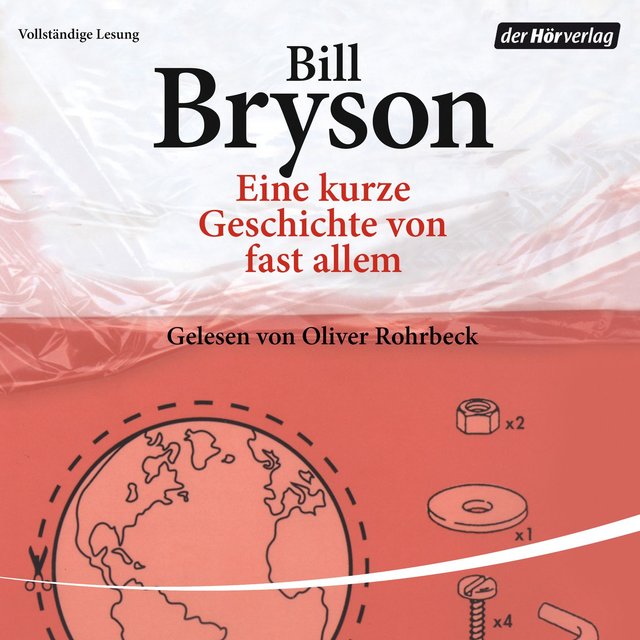 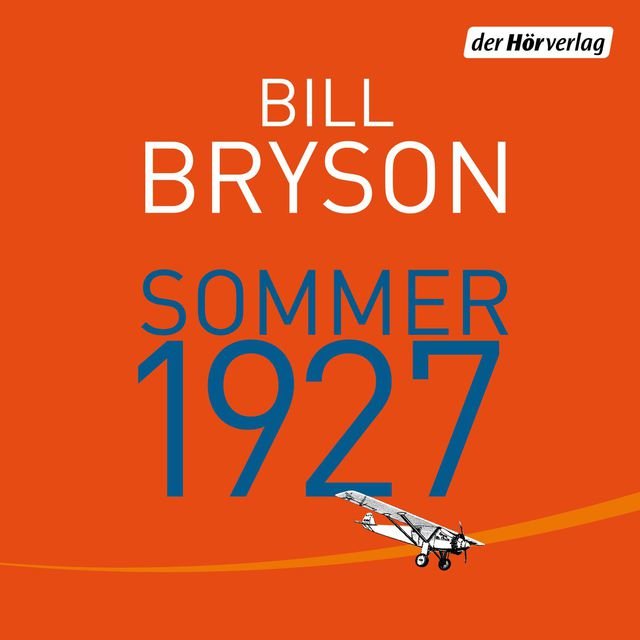 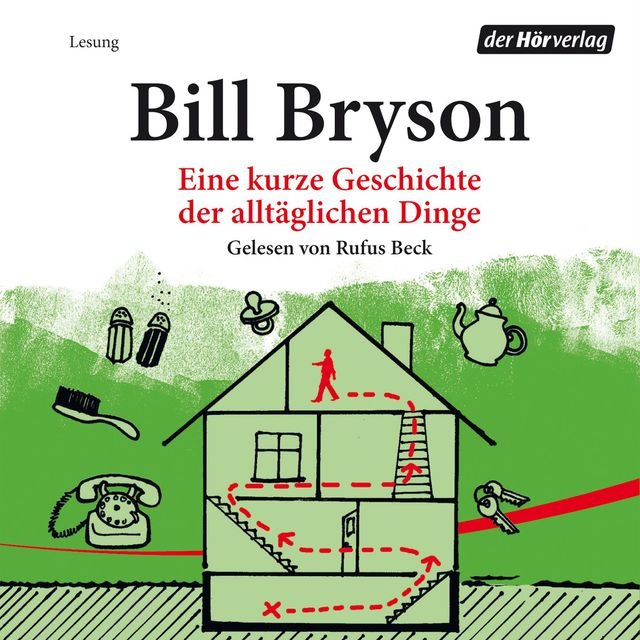 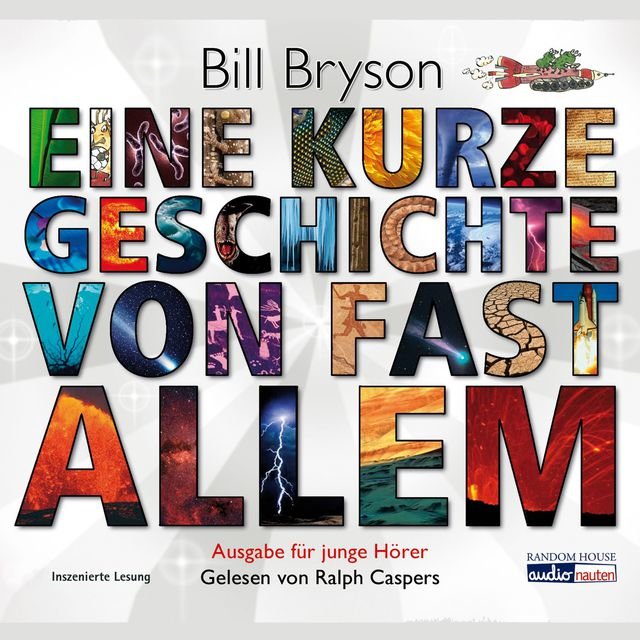 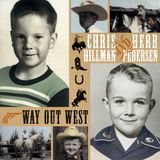 Invitation To The Blues

Better Man Than That