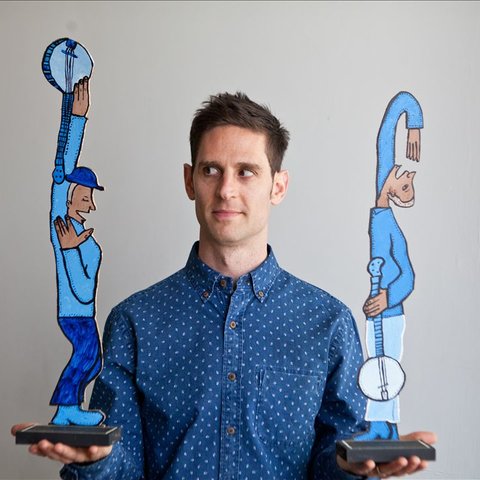 Canadian banjoist and composer Jayme Stone has built his career on an elegant fusion of folk, world, jazz, and chamber music, taking cues from a variety of other disparate sources as well. Initially a guitarist, he was inspired by a Béla Fleck performance in his hometown of Vancouver and soon made a trip down to Seattle to buy his first banjo. Already deep into folk, world, and jazz music, Stone immersed himself in banjo music, training with banjo icon Tony Trischka in the U.S. and later with guitarist Bill Frisell and classical composer Carter Pann. This devotion to one-on-one education in multiple disciplines and genres paid off on his inventive 2007 debut, The Utmost, which earned Stone a Juno Award for Instrumental Album of the Year. A year later, he collaborated with Malian singer and kora player Mansa Sissoko on the fusion album Appalachia to Africa, earning a Juno for World Music Album of the Year. Each subsequent project marked a different part of his ongoing journey, from the global folk-dance music of 2010's Room of Wonders to the classical-world fusion of 2013's The Other Side of the Air. Stone's 2015 release, Jayme Stone's Lomax Project, reinterpreted the field recordings of American ethnomusicologist Alan Lomax. Evolving out of that project was 2017's Folklife, a further exploration of classic American folk styles that featured collaborations with tUnE-yArDs singer Moira Smiley and former Carolina Chocolate Drop Dom Flemons. ~ Timothy Monger 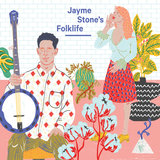 There Is More Love Somewhere

Wait On The Rising Sun 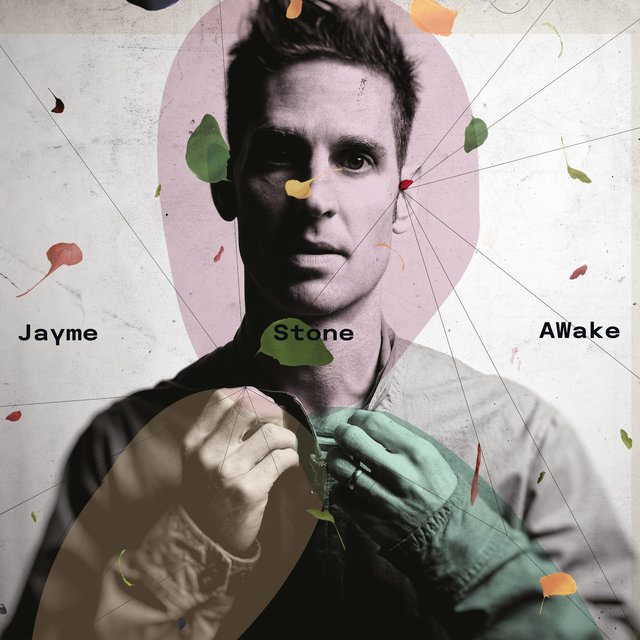 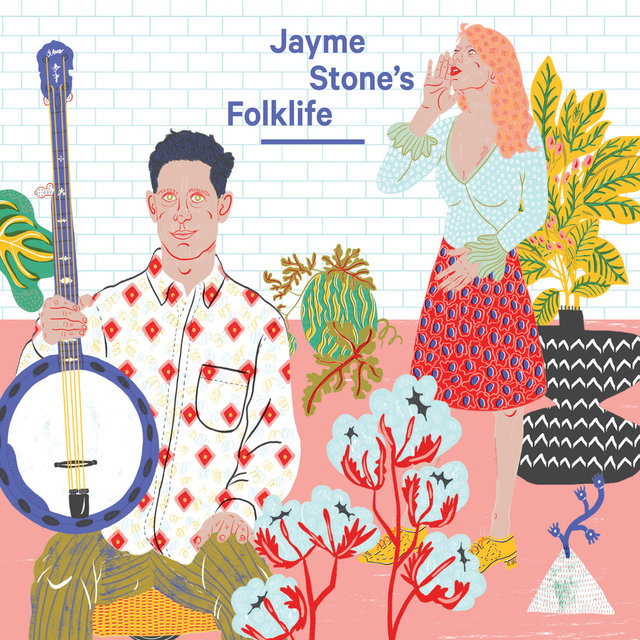 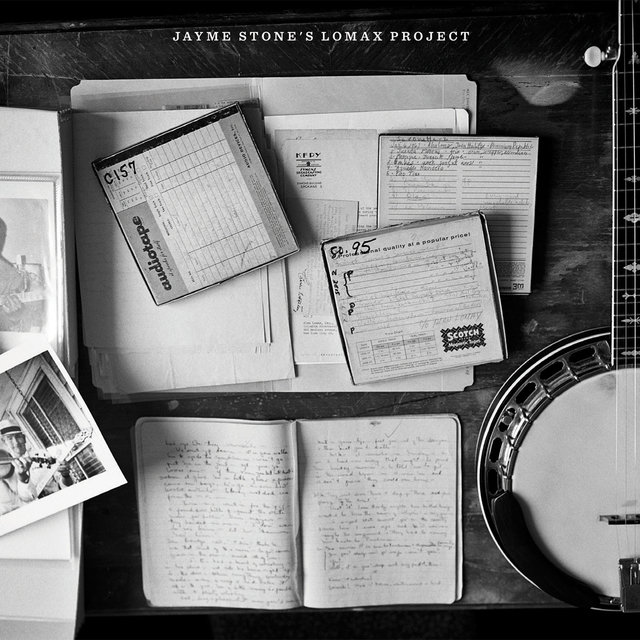 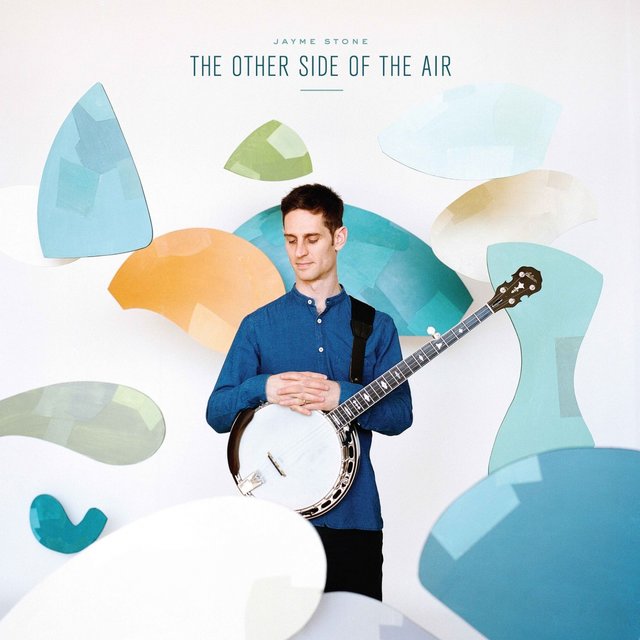 The Other Side of the Air
Jayme Stone 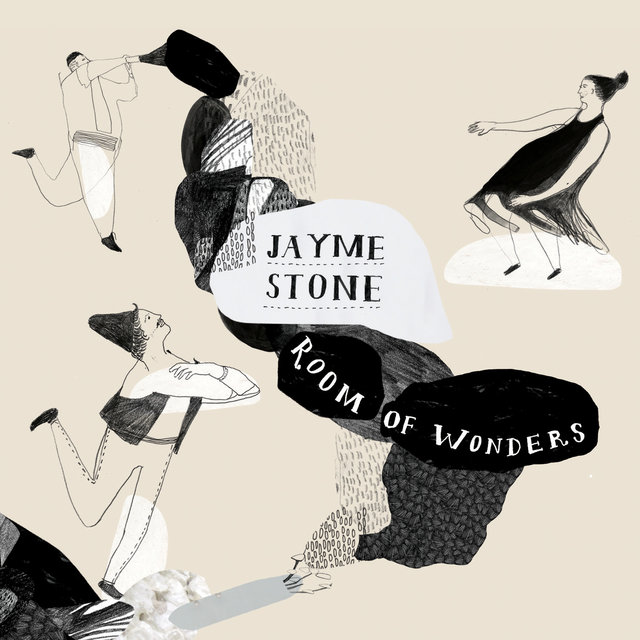 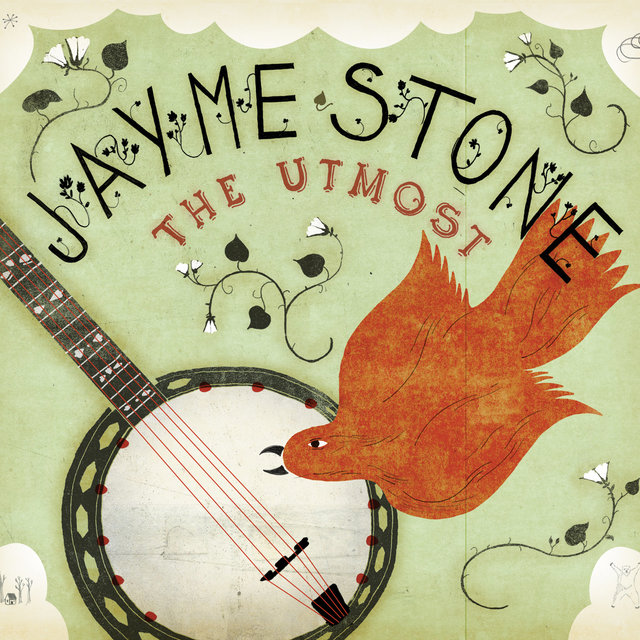 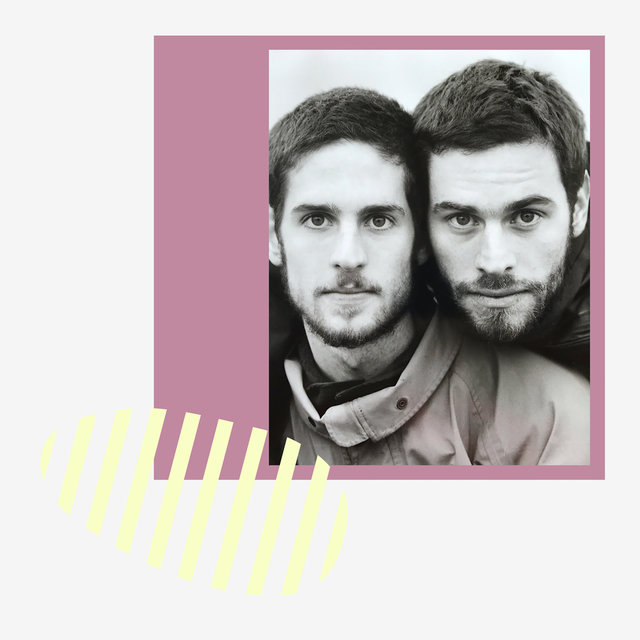 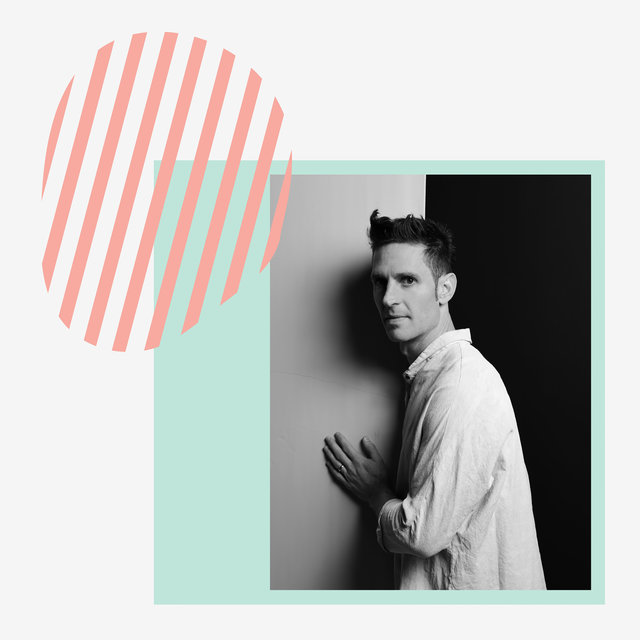 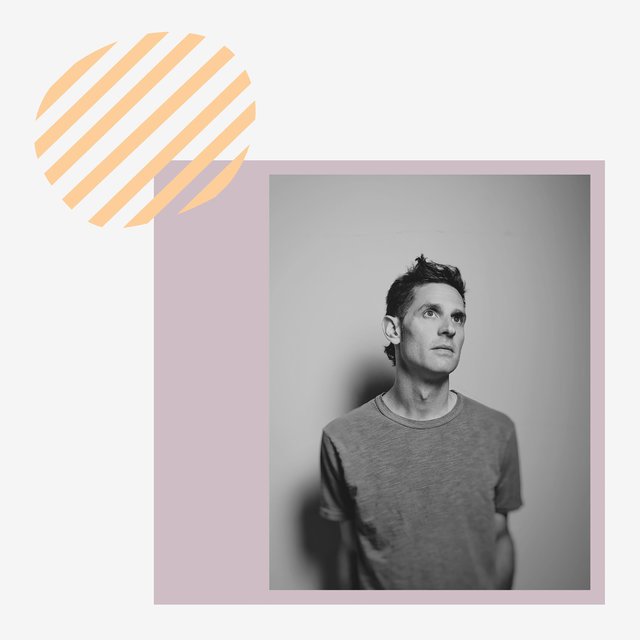 There Is More Love Somewhere