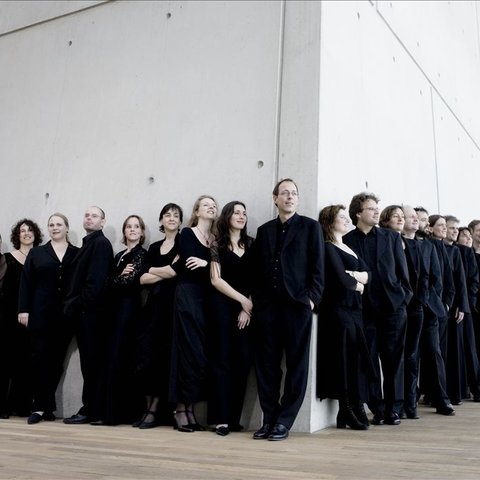 Cappella Amsterdam is a Dutch choir that has specialized in both early and contemporary music, experimenting with vocal techniques appropriate to each of these repertories. The choir is one of the more durable ensembles on the Dutch scene, having been founded in 1970. Its first director was Jan Boeke; its 2010s music director is Daniel Reuss, who was appointed in 1990 and transformed the choir into a professional ensemble. The 25 members of Cappella Amsterdam emphasize Dutch repertory, from both the Renaissance and modern eras; music by such composers as Sweelinck, Lassus, Ton de Leeuw, Robert Heppener, and Klaas de Vries is frequently performed. The choir maintains a busy schedule of concerts around the Netherlands and beyond, and has appeared at the Utrecht Early Music Festival, the Holland Festival, and the Rheingau Musik Festival. Cappella Amsterdam collaborates often with both instrumental and operatic ensembles. They have participated in productions of Rameau's Les indes galantes with the Orchestra of the Eighteenth Century under Frans Brüggen, and of Tan Dun's opera Marco Polo. The choir's instrumental collaborators have included early music groups, traditional orchestral ensembles, and modern groups: the Combattimento Consort Amsterdam, the Orchestra of the Eighteenth Century, the Akademie für alte Musik Berlin, the Rotterdam Philharmonic Orchestra, and the Ensemble Intercontemporain; they have also joined with the SWR Vocal Ensemble and the RIAS Kammerchor from Germany. Noted for its homogenous vocal blend, Cappella Amsterdam has recorded for prestigious labels that emphasize strong engineering. The choir made its debut on Hyperion in 1997 with a recording of Ivan Moody's Passion and Resurrection, and has since released albums on Challenge Classics, Harmonia Mundi, and Glossa (a pair of Bach recordings with the Orchestra of the Eighteenth Century). Cappella Amsterdam recorded Arvo Pärt's Kanon Pokajanen for Harmonia Mundi in 2016 and returned to Glossa the following year, again teamed with the Orchestra of the Eighteenth Century, for a historically informed reading of Beethoven's Missa Solemnis in D major, Op. 123.

Kanon pokajanen: Prayer after the canon 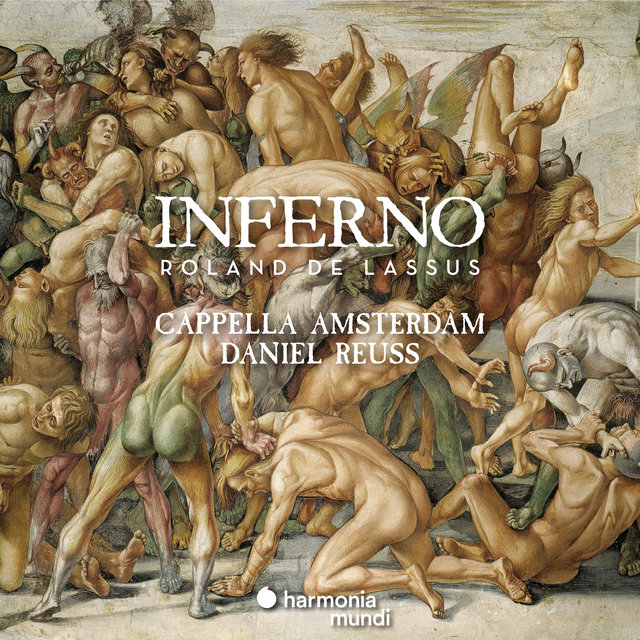 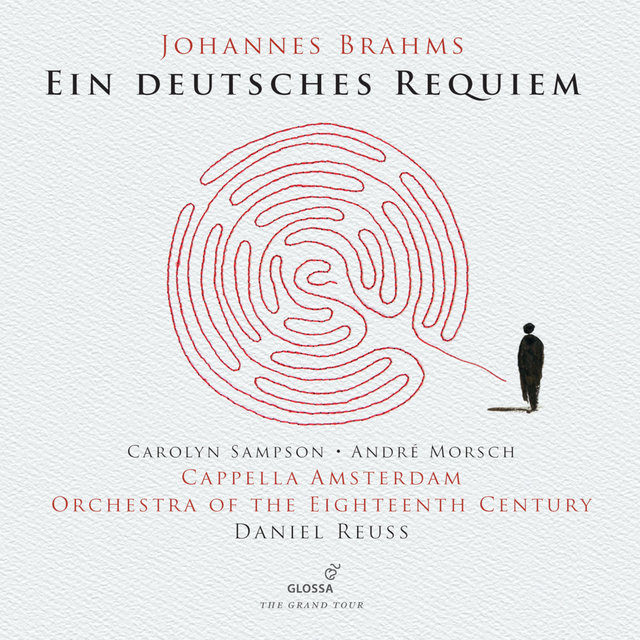 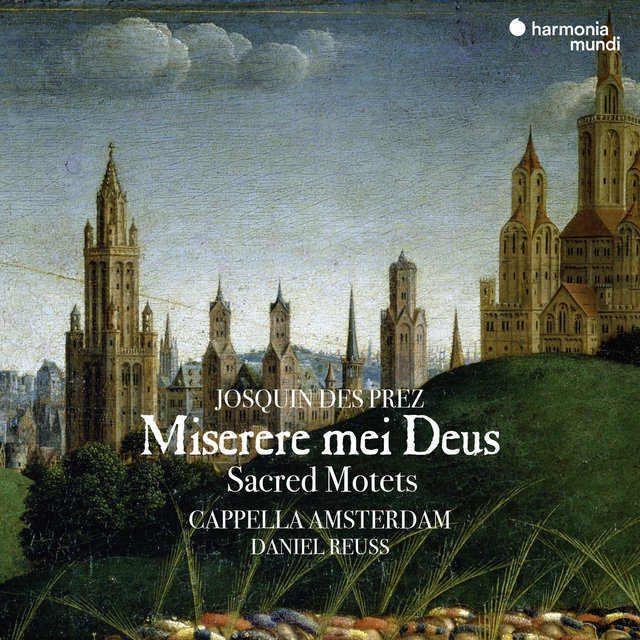 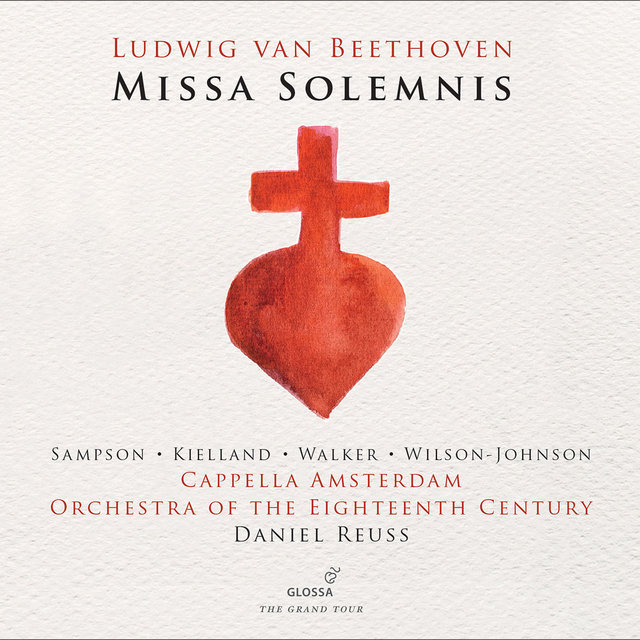 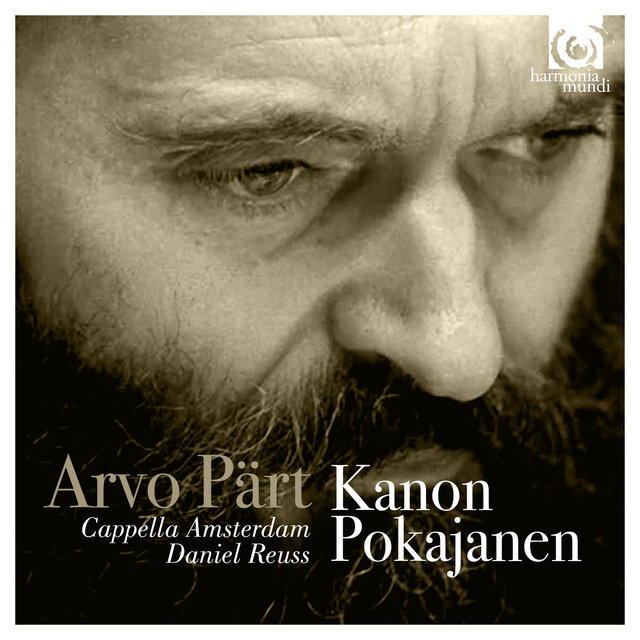 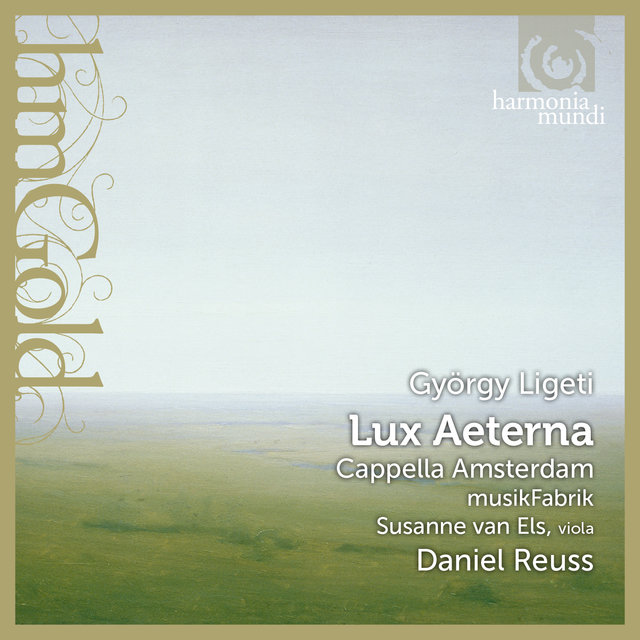 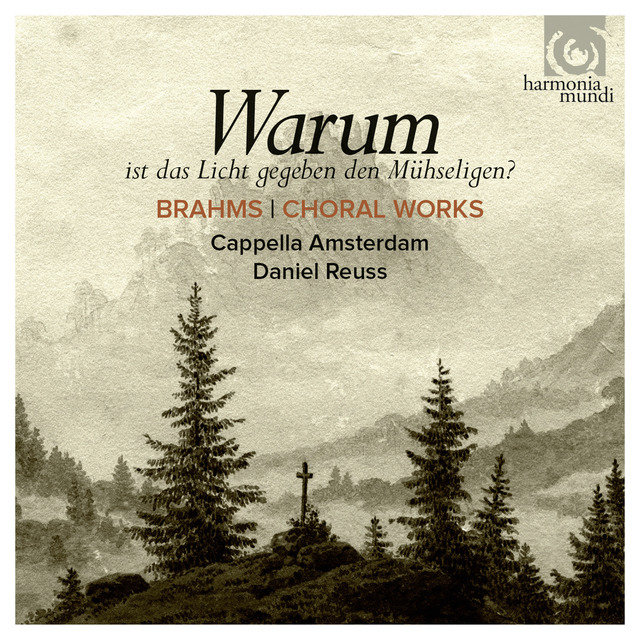 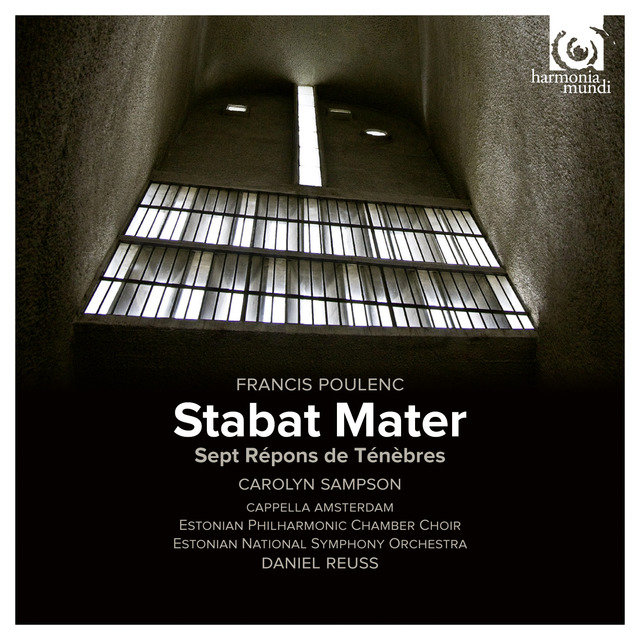 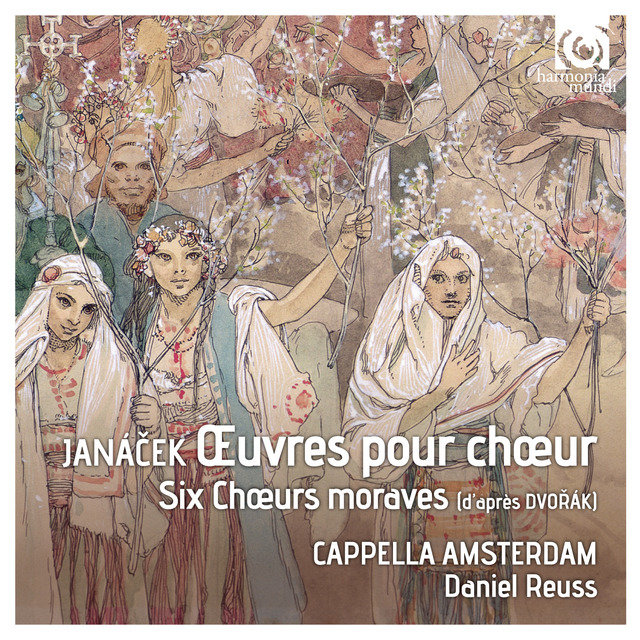 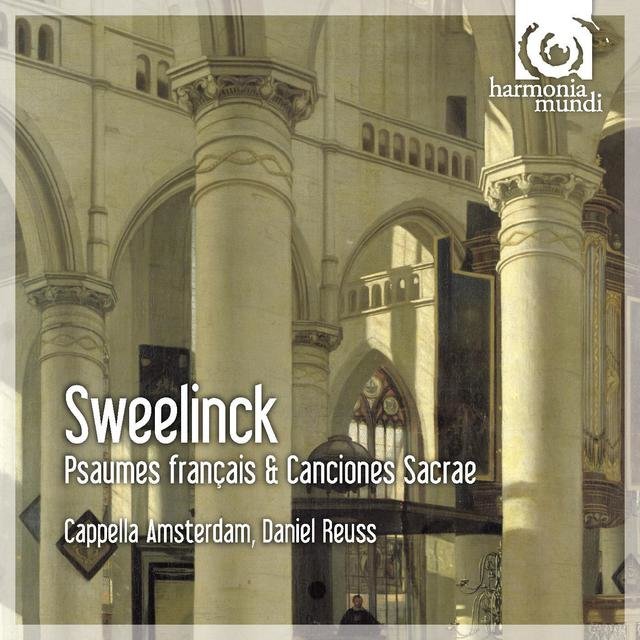 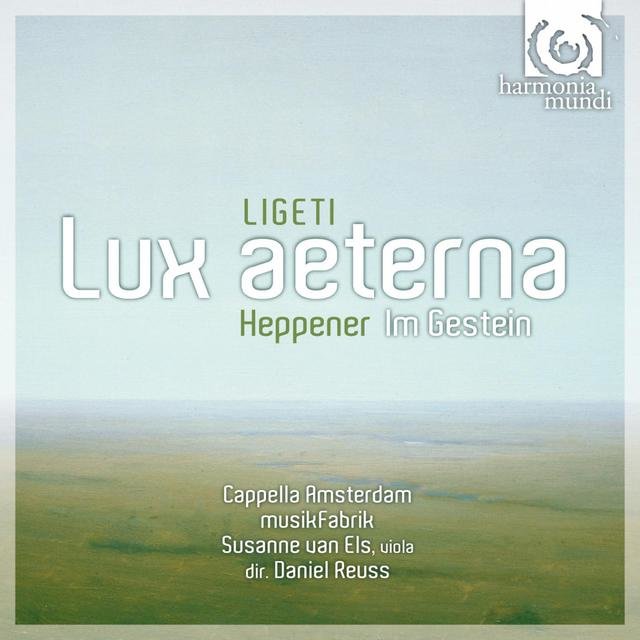 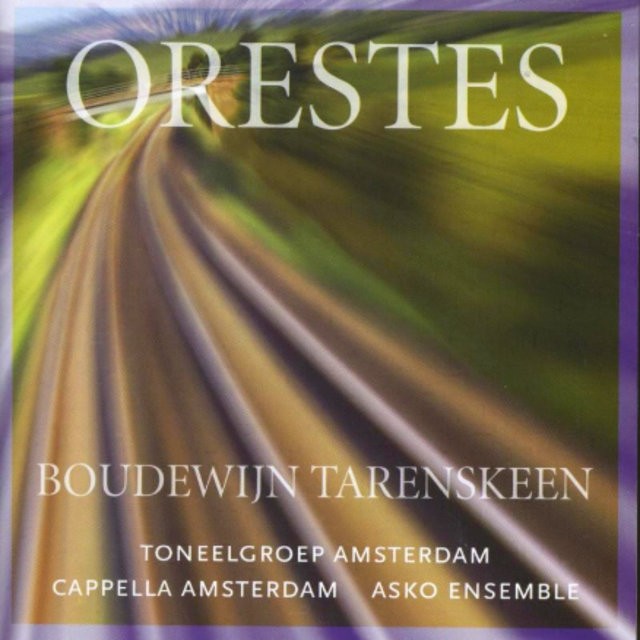 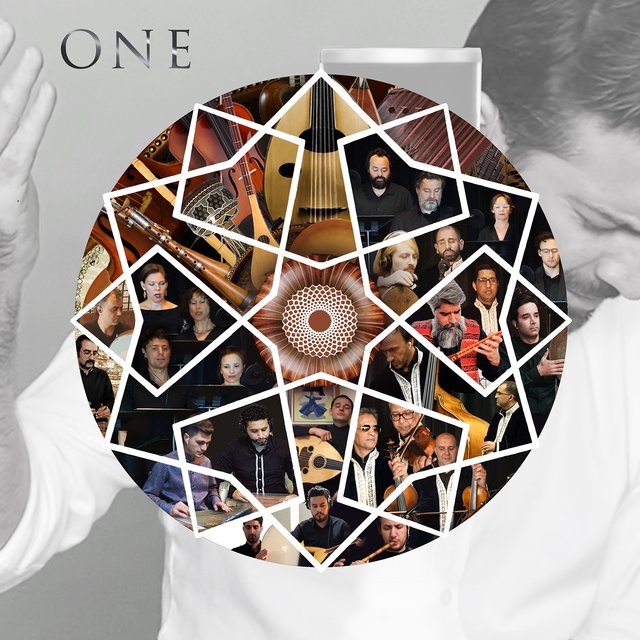