b. 31 January 1949, London, England. Ricotti was born into a musical family and followed in his drummer-father’s footsteps by taking up percussion. Educational facilities were limited but fortunately Ricotti came to the attention of Bill Ashton, then a teacher in London. With Ashton’s encouragement, Ricotti was able to extend his studies (and, inspired by Ricotti, Ashton embarked on a project that eventually became the National Youth Jazz Orchestra). Although adept on most percussion instruments, Ricotti concentrated upon the vibraphone and also developed his talents as a composer and arranger. In the late 60s and early 70s Ricotti played and recorded with Neil Ardley, Dave Gelly, Graham Collier, Mike Gibbs, Stan Tracey and Gordon Beck. By the late 70s Ricotti had become established as a studio musician; during the following decade he was deeply involved in the soundtrack music for a succession of popular British television series by Alan Plater, including The Beiderbecke Affair. Also in the 80s he was co-leader, with Chris Laurence and John Taylor, of Paragonne. 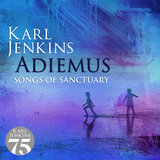 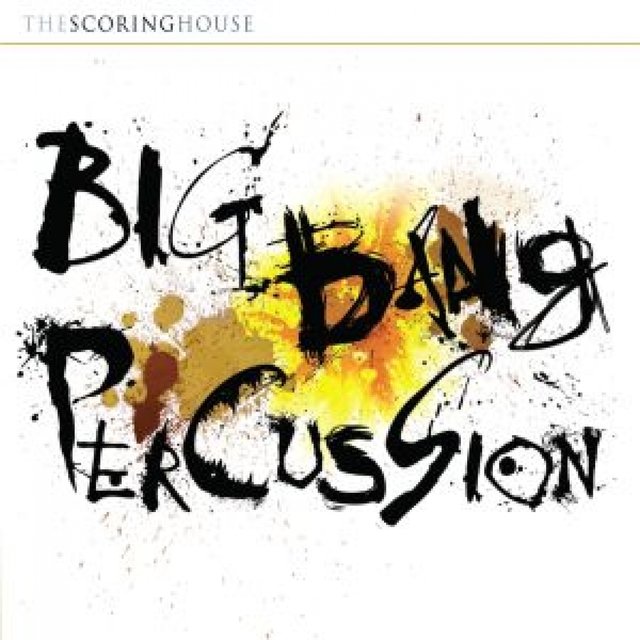 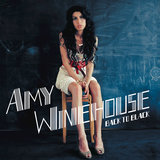 Love Is A Losing Game 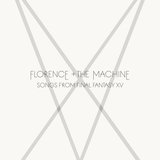 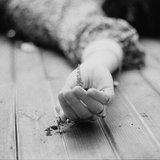