Born James Shanahan in West Haven, Connecticut, Jamey Jasta is best known as the singer for the hardcore band Hatebreed. Not one to rest on his laurels, the prolific frontman has a number of other side projects, including the punk band Icepick and the sludge metal act Kingdom of Sorrow. In 2011, the gruff vocalist made his solo debut with Jasta, a melodic metalcore album that featured guest appearances from guitarist Zakk Wylde and As I Lay Dying singer Tim Lambesis. ~ Gregory Heaney 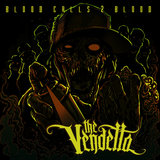 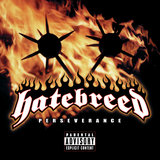 I Will Be Heard 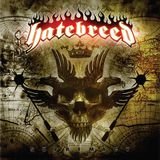