American pop lyricist Ted Koehler is best-known for his work with composer Harold Arlen. The songwriting duo was most active in the 1930s, coming up with hits like "Wrap Your Troubles in Dreams" (1931), "I Gotta Right to Sing the Blues" (1932), "Stormy Weather" (1933) (the song that Lena Horne sang for her Hollywood debut), and "Let's Fall in Love" (1934). Koehler was born in Washington, D.C., in 1894 and studied in New York and Newark. He quit a photo-engraving job to work as a theater pianist and ultimately pioneered song hit exploitation in key movie theaters of the silent era. Koehler wrote for vaudeville and Broadway productions and produced nightclub floor shows. His collaboration with Arlen began in the late '20s and the two wrote for Broadway, Cotton Club revues and — most of all — movies, such as Curly Top (1935), Love Affair (1939), San Antonio (1946), and My Wild Irish Rose (1947), to name just a few. Koehler also collaborated with other composers besides Arlen, including Sammy Fain, Rube Bloom, Ray Henderson, and Burton Lane. In addition to the songs previously mentioned, some of the most-famous tunes by this member of the Songwriters Hall of Fame are "Between the Devil and the Deep Blue Sea" (1931), "Let's Fall in Love" (1934), "Truckin''' (1935), "I'm Shooting High" (1936), and "Don't Worry 'Bout Me" (1939). ~ Joslyn Layne 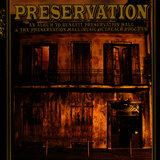 Between The Devil & The Deep Blue Sea 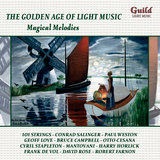 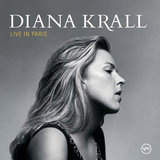 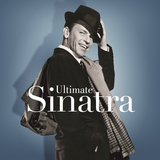 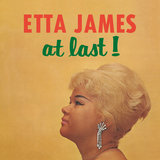 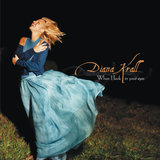 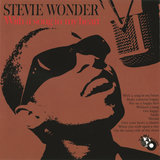