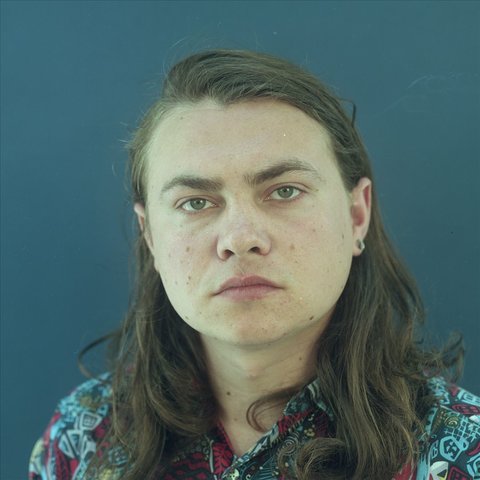 Toothless was the solo project of Bombay Bicycle Club bassist Ed Nash, launched after the band went on an indefinite hiatus in 2014. Created as an outlet to showcase, without any particular expectations, material he had written in the back of the Bombay tour bus over the course of the preceding decade, the project was named for a cartoon by Raymond Pettibon. Singing and playing most of the instruments, Nash recruited Bombay drummer Suren de Saram for his band and frontman Jack Steadman to co-produce his album, which was mostly recorded in his front room and partially mixed by Chris Coady (Beach House, TV on the Radio). His 2016 debut single "Terra," released online without fanfare, was a low-key, acoustic-led ballad with a strong folktronica influence. Subsequent singles were more uptempo, going in more of an indie pop direction while retaining some electronic flourishes, while the song titles ("Charon," "Kairos," "Sisyphus," "The Sirens") betrayed Nash's fascination with Greek mythology. The debut Toothless album, The Pace of the Passing, featured guest vocals from the likes of Tom Fleming (Wild Beasts), Marika Hackman, and the Staves, and was released by Island Records early in 2017. ~ John D. Buchanan 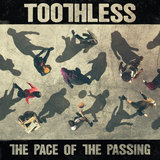 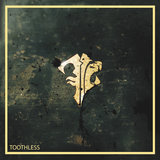 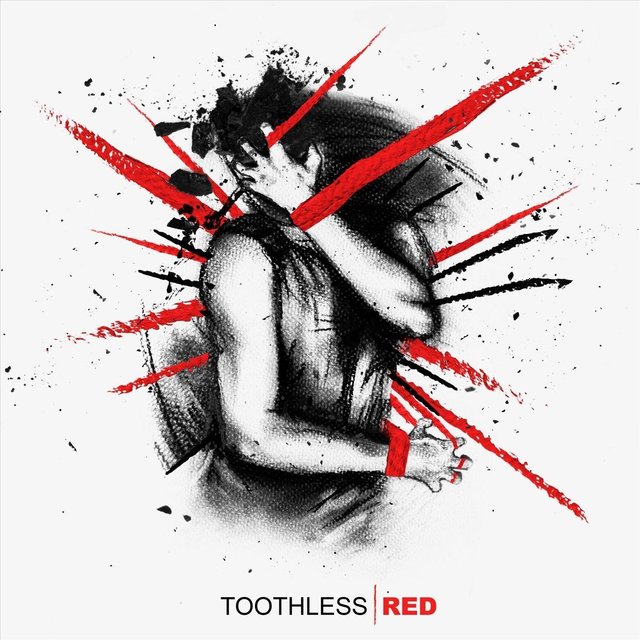 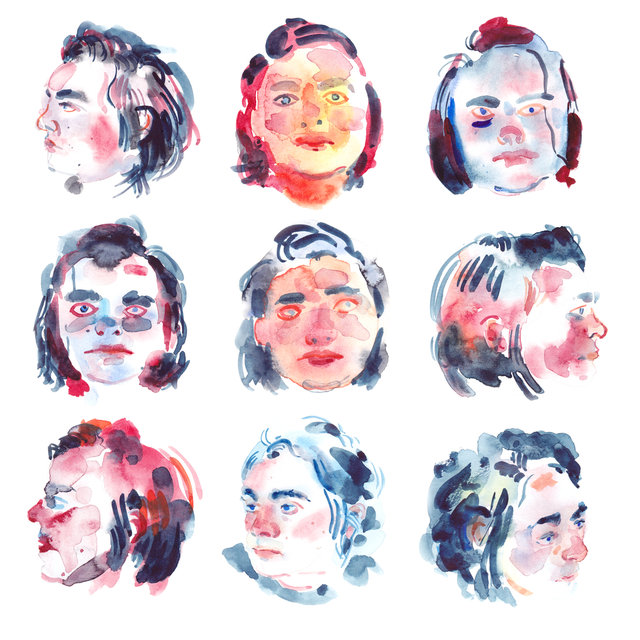 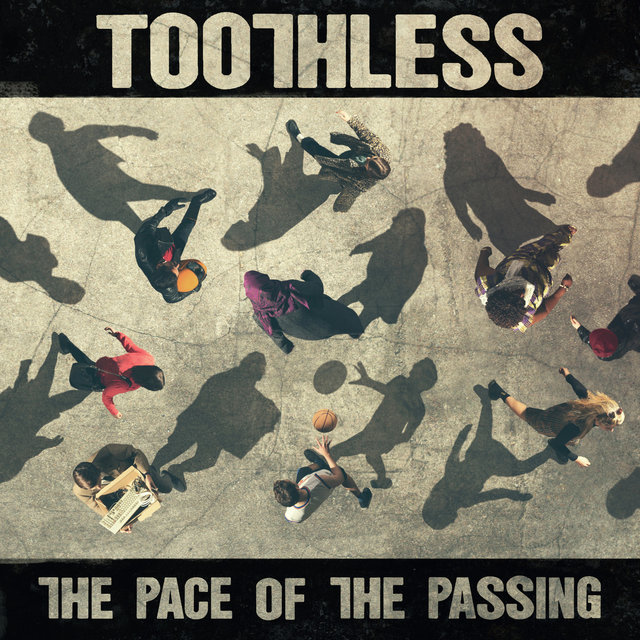 The Pace of the Passing
Toothless 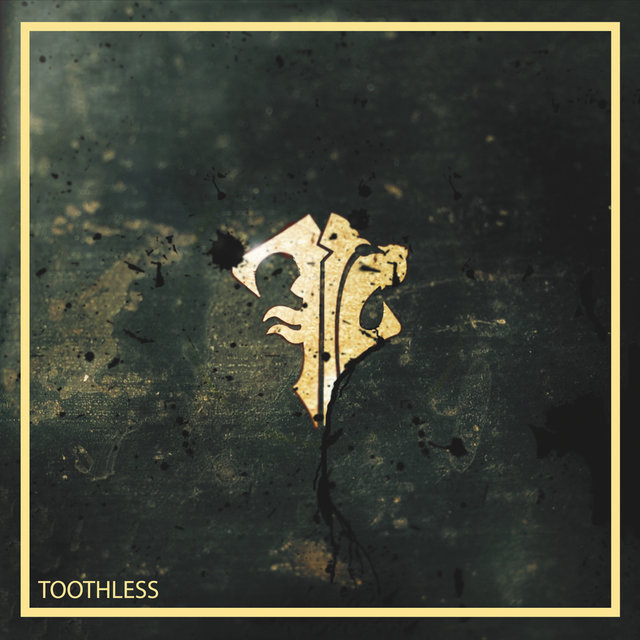 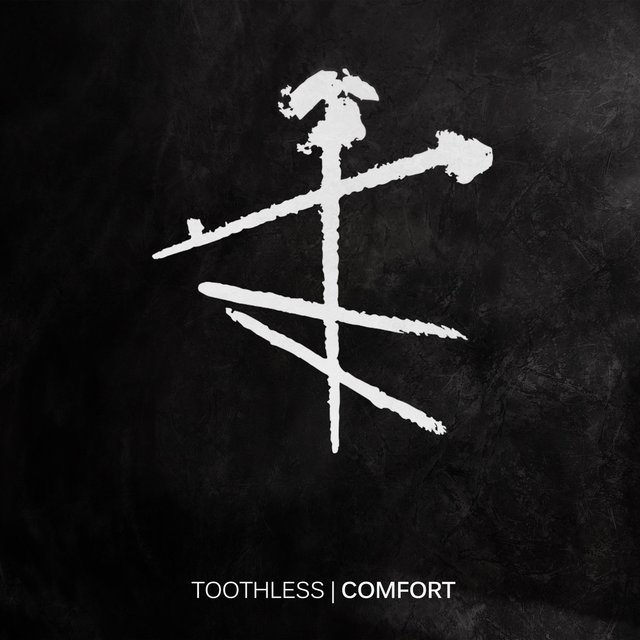 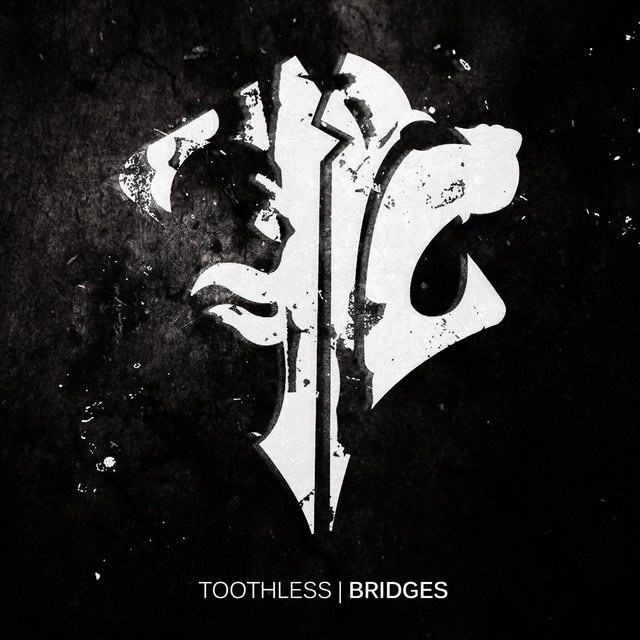 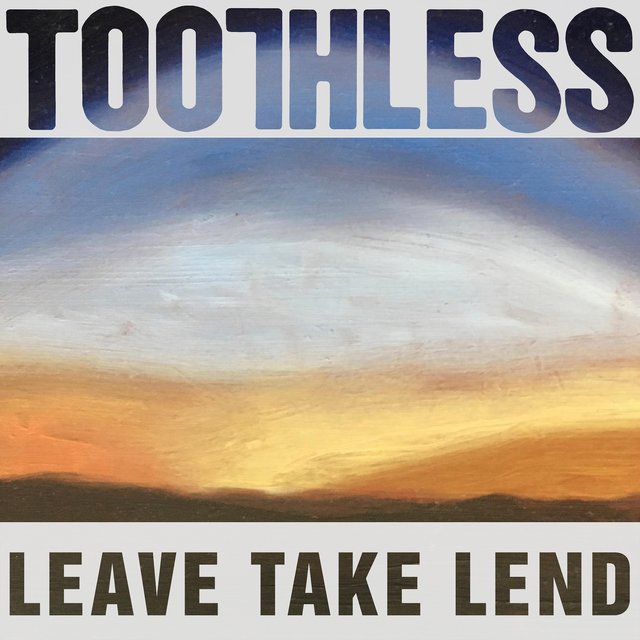 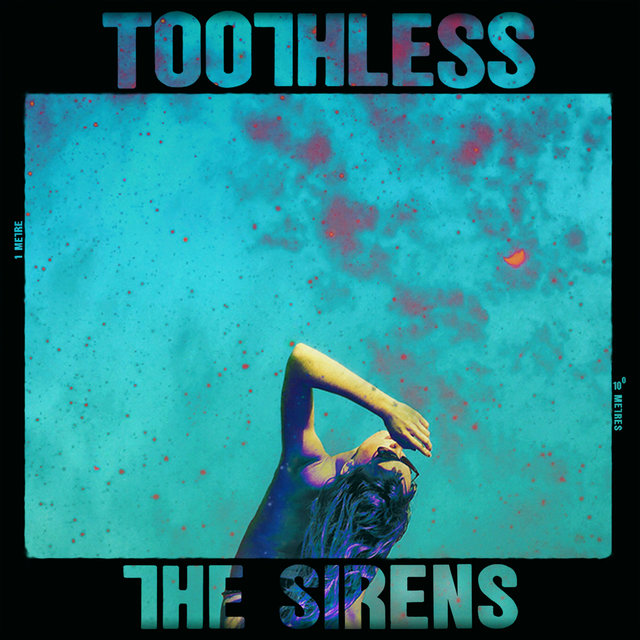 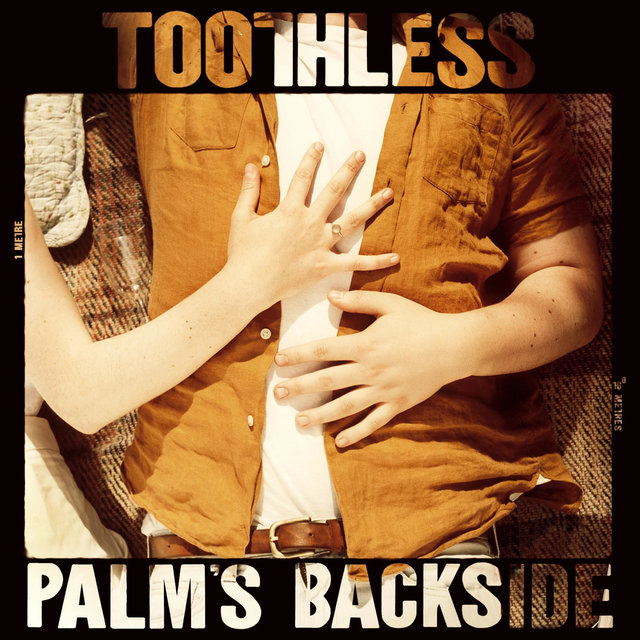 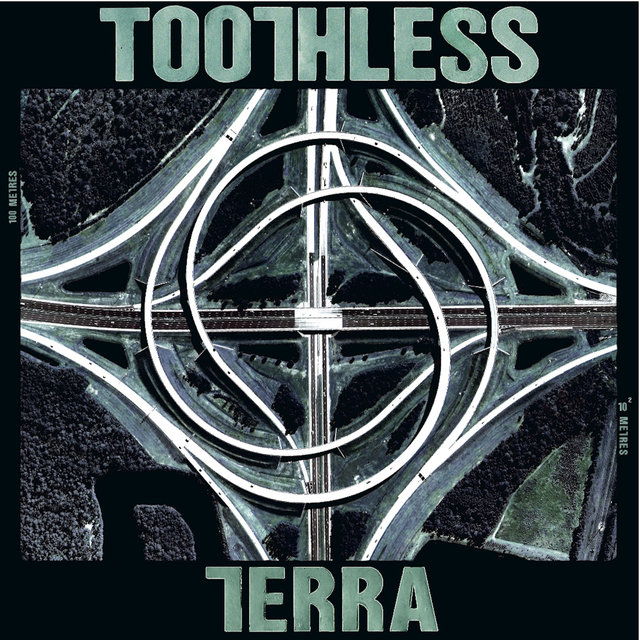 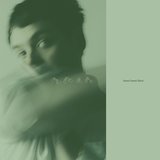 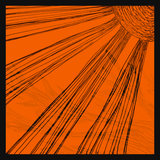 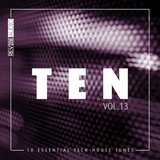 All We Need (Original Mix) 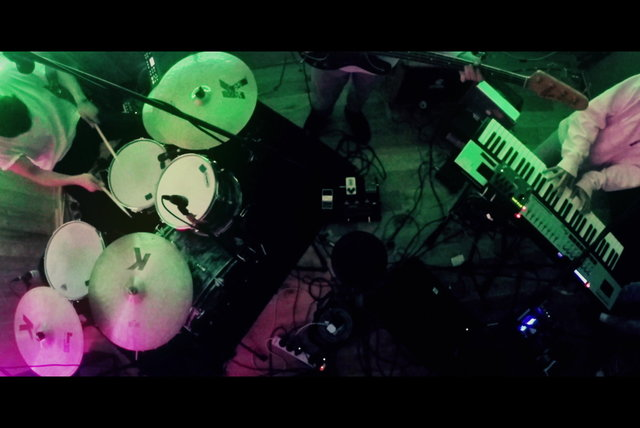 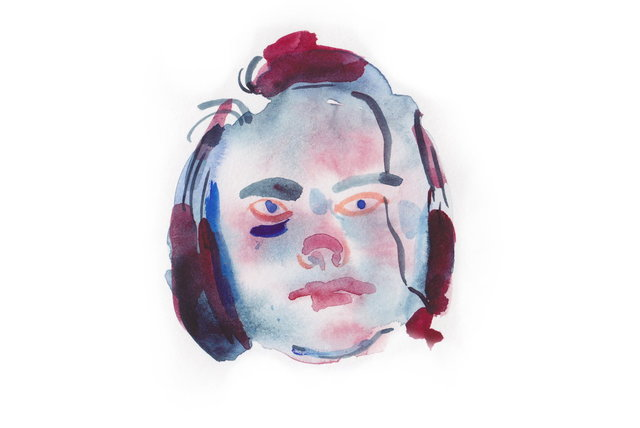 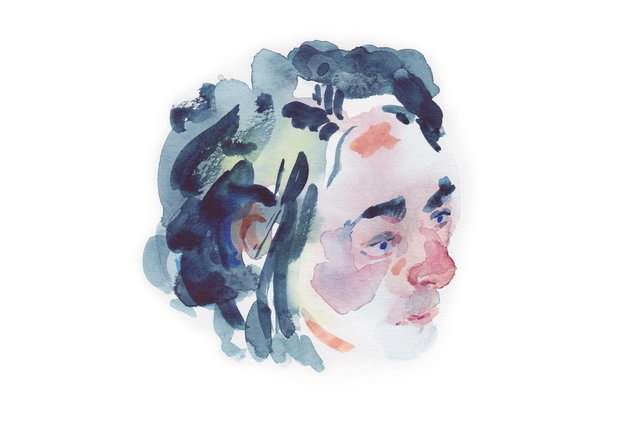 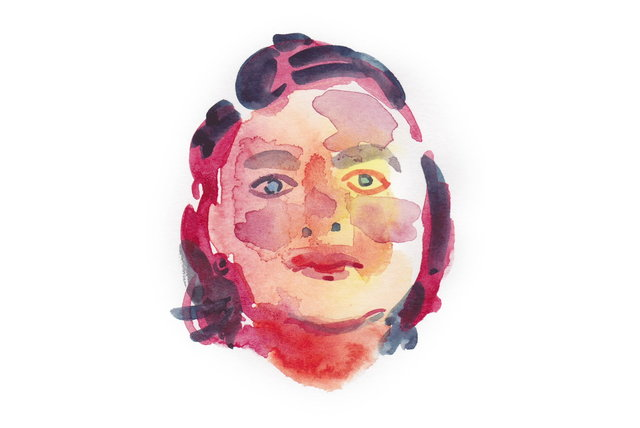 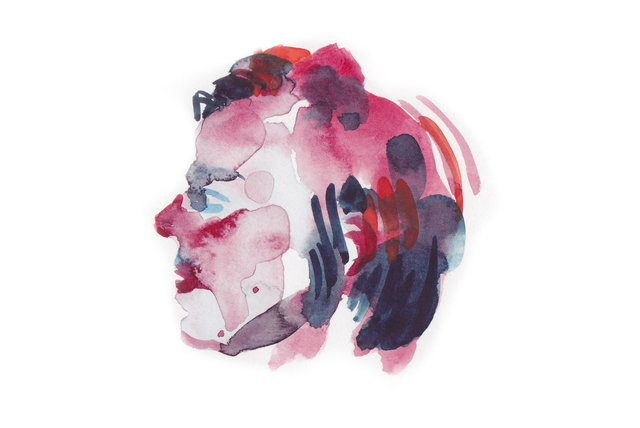 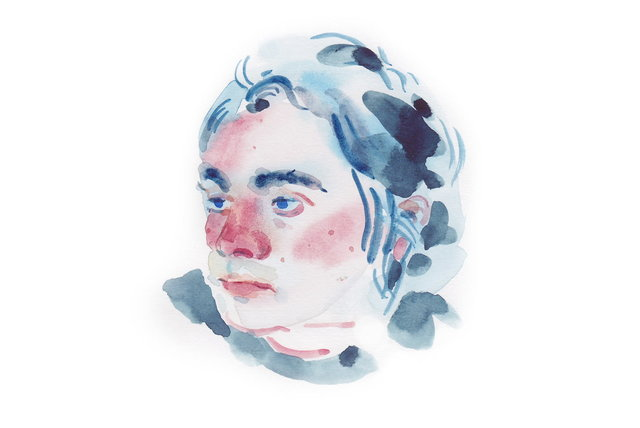 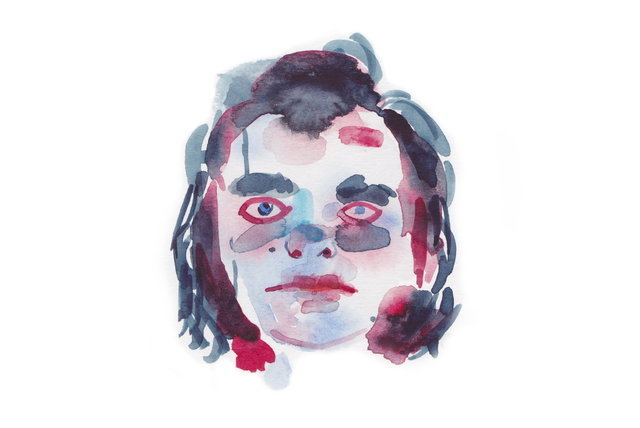 The Dress Looks Nice On You 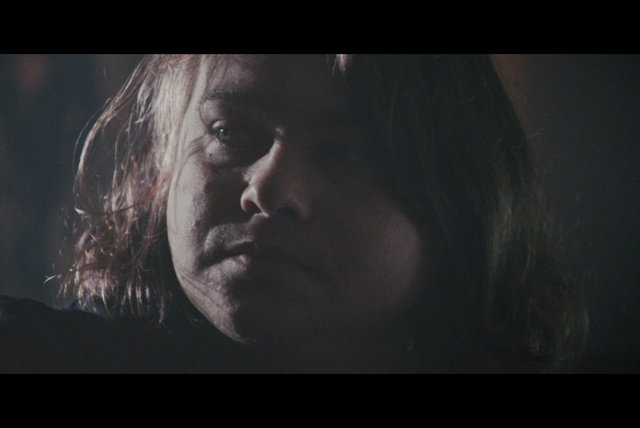 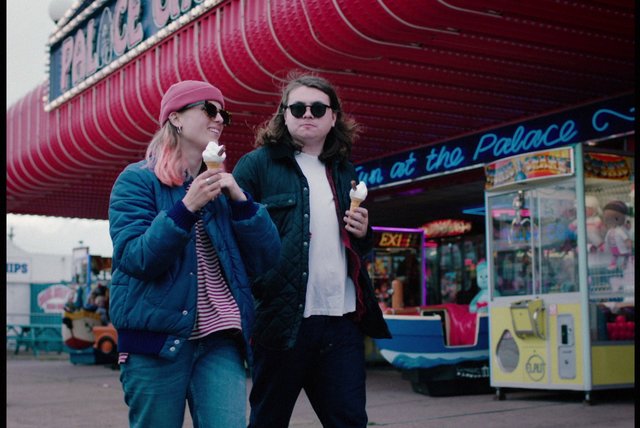