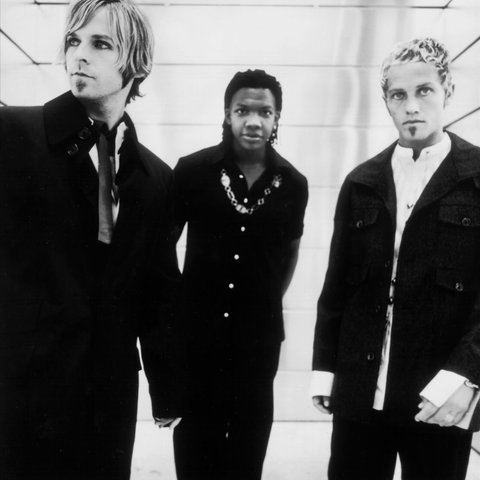 Singer/songwriter, producer, and DC Talk frontman Toby McKeehan grew up in the Washington, D.C., area. He attended college at Liberty University, where he met fellow DC Talk members Michael Tait and Kevin Max. The three formed the band in 1987. A unique approach to combining rock, pop, and rap quickly jettisoned the trio to success, not only in the CCM market but also in secular music. DC Talk released their self-titled album in 1989, followed by Nu Thang in 1990 and Free at Last in 1992. While continuing to tour and record with the band, McKeehan assumed the role of producer and record label founder in 1994. His label, Gotee Records, is home to artists such as Out of Eden, Jennifer Knapp, and the Katinas. In 1995, DC Talk released Jesus Freaks. It was in 1997 that McKeehan, his manager, Dan Pitts, and Gotee Records' president Joey Elwood founded the E.R.A.C.E. Foundation. A nonprofit organization, the foundation was intended to promote racial reconciliation. In 1998, DC Talk signed with Virgin Records and released their album Supernatural. The year held special significance for McKeehan. He and his wife, Amanda, welcomed their first child, Truett Foster McKeehan, on September 4. DC Talk's EP Solo was issued in the spring of 2001, followed by McKeehan's solo album in late 2001. ~ Ashleigh Kittle

Hark The Herald Angels Sing/Carol Of The Bells (Album Version) 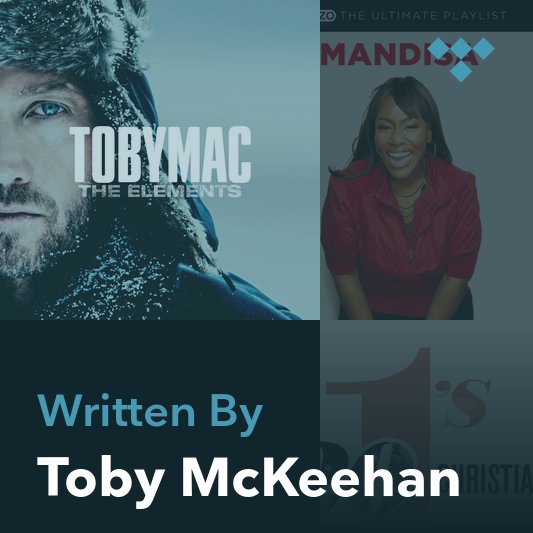 I just need U.