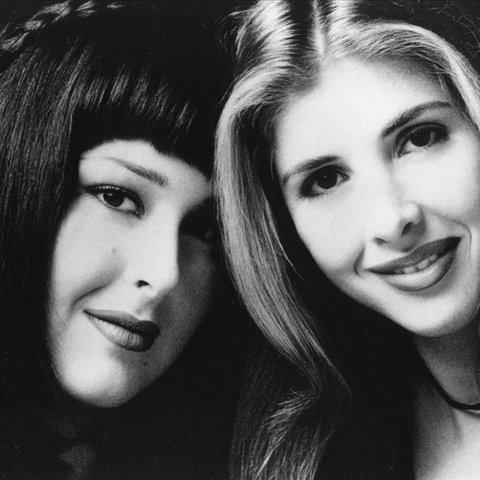 Actress, talk show host, reality show star, and singer Carnie Wilson was destined to be in show business: she's the daughter of legendary Beach Boys frontman/musical genius Brian Wilson and his wife Marilyn (a singer in her own right ). Later on in life she teamed with her sister Wendy and Chynna Phillips to form soft rock/pop super trio Wilson Phillips. The group enjoyed several chart-topping hits with their eponymous debut, but their follow-up was less than successful and the trio called it quits shortly thereafter. Wilson continued to write and record with Wendy, including work on a collaboration with their superstar father. Later on she went on to host her own talk show — Carnie! — which was a short-lived endeavor due to the oversaturation of the afternoon talk show circuit by other Hollywood celebrities. Wilson was also one of the first celebrities to publicly discuss her gastric bypass surgery, a move which helped her overcome her lifelong battle with obesity. However this victory was short lived, as she slowly began to regain weight; especially after the birth of her first child. Her battle continues to be a drama the public can follow: in 2006 she became a cast member of VH1's reality show Celebrity Fit Club. Wilson regrouped with her sister and Chynna Phillips to record a new record in 2004; she continues to write and record music, performs live at Beach Boys concerts as a singer during their endless summer tours and, most recently, she recorded an album of lullabies for her newborn daughter. ~ Rob Theakston

You Are So Beautiful

Warmth Of The Sun

A Song For My Father 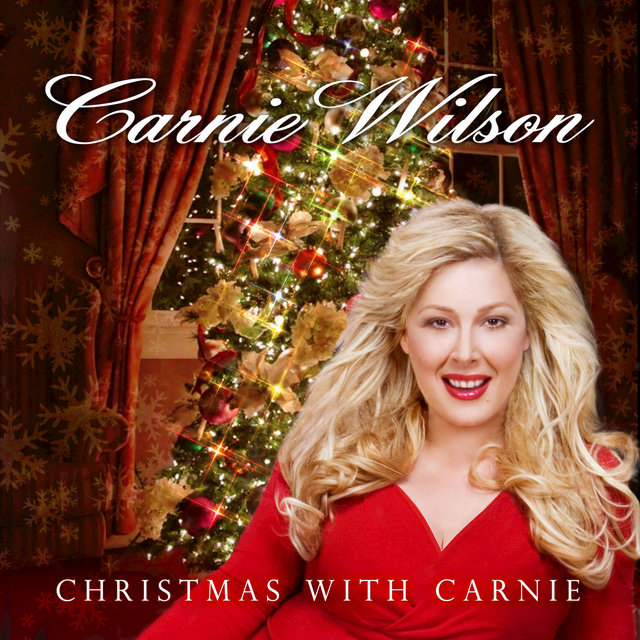 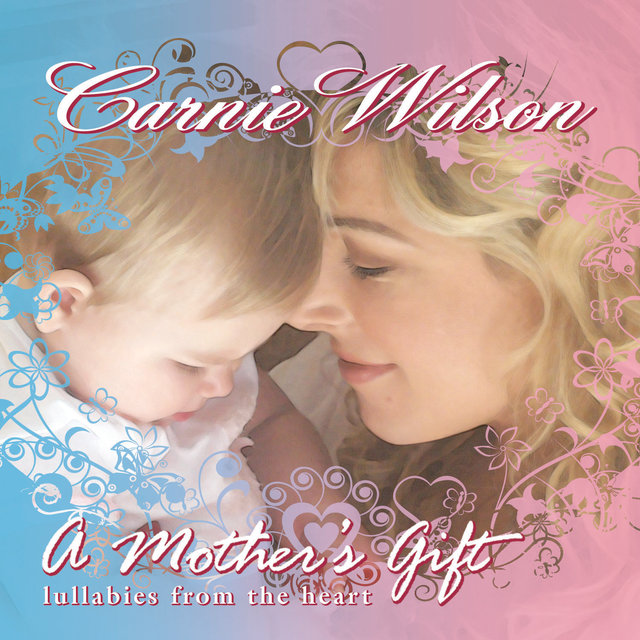 A Mother's Gift: Lullabies From The Heart
Carnie Wilson

The Dream Is Still Alive