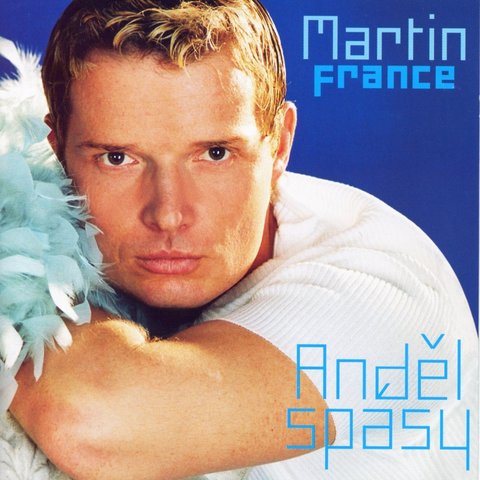 b. 29 February 1964, Rainham, Kent, England. Growing up in Manchester, France began playing drums at an early age and before entering his teens was in an organ-led trio backing singers appearing at local clubs. Leaving school at 16, he became a professional musician and after moving to London joined other rising young players in Loose Tubes. That early 80s spell with the outfit brought him into contact with many like-minded musicians, notably Django Bates and Iain Ballamy. Subsequently, France was with Bates in First House, recording for ECM Records and also appearing on Bates’ 1997 recording Quiet Nights. These musical relationships continued through the decades and among many sometimes inter-related groups with which he played were Delightful Precipice, Human Chain and Perfect Houseplants. France was in several bands led by Ballamy, and also played with Billy Jenkins, Mark Lockheart and Julian Argüelles. In the early 00s, both Bates and Ballamy played in France’s band, Live, a remarkably eclectic group, using electronic, programmed and sampled sounds, as well freely improvised music, especially in drum ‘n’ bass mode. In the latter he teamed with bass player Tim Harries, creating a richly textured parade of sounds. France and Harries also linked up with guitarist John Parricelli to perform an experimental repertoire.

Among many other jazz musicians with whom France has played are Arild Anderson, Mike Gibbs, Lee Konitz, Maria Schneider, Steve Swallow, and Bugge Wesseltoft. Together with John Taylor and Dave Holland, he also played in a quartet led by Kenny Wheeler on a Scandinavian tour, accompanying singer Sidsel Endresen. He has toured internationally for many years, appearing in some 40 countries. In addition to jazz dates, France has worked extensively in film and television studios, and multi-media and cross-genre sessions. These have included working with the London Sinfonietta, the BBC Welsh Symphony Orchestra, in the Netherlands with the ASKO Ensemble and in Germany with the NDR Radio Orchestra. In addition to his crowded performing schedule, France is also active as a teacher, including working at London’s Trinity College of Music and The Royal Academy of Music. A thoroughly schooled drummer, adept in many musical styles, in his playing France can be subtly discreet while displaying a richly interesting and sometimes experimental percussion palette. 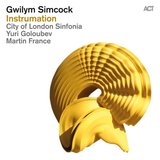 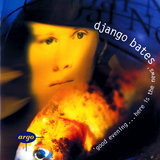 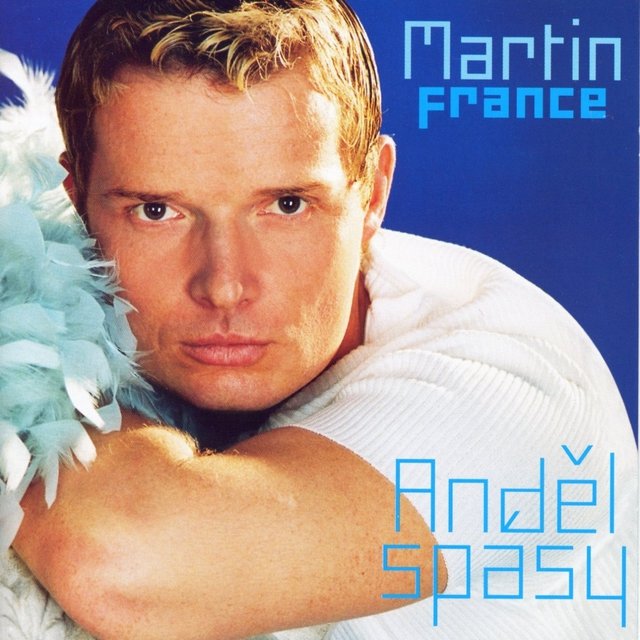 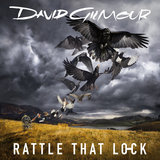 The Girl In The Yellow Dress

The Girl In The Yellow Dress (Orchestral Version) 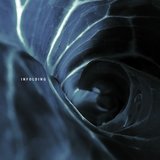 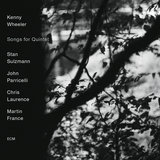