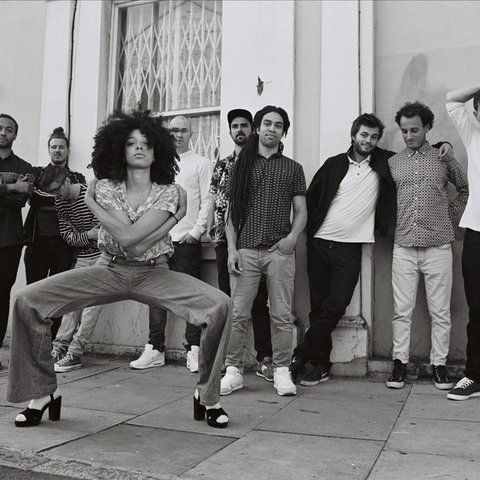 The band was formed in 2011 at the Leeds College of Music by a group of players around Excell. They spent four years woodshedding, shifting personnel, and playing whatever gigs were available just as the 21st century cross-hybrid music scene was coming into view. Their 2015 self-titled full-length debut album on Wormfood received strong support from the jazz and hip-hop press, and earned them support gigs with De La Soul, Hot 8 Brass Band, Quantic, and the Robert Glasper Experiment. The recording also inspired an album of remixes. A year later they issued the five-track Siren Song EP, and in 2017 the Dance Inna London/All the Pieces EP. The A-side featured a guest vocal by Supercat with remixes by Dem Juju Poets and Renegades of Jazz, while the flipside included a pair by Wonky Logic and Voyeur. All the while, Nubiyan Twist were hard at work honing their live chops at home and on tour. Their reputation spread across the fertile London and European scene, and David Byrne selected them for 2017's South Bank Meltdown Festival, which Byrne curated. In late 2018, the band signed to Strut and issued their sophomore full-length Jungle Run in February; it established their reputation in Asia and the Americas, as well as Europe. Gilles Peterson's Worldwide FM played and promoted the album and the band played a three-hour live in-studio session hosted by Strut label boss Quinton Scott. The set was also chosen as album of the week by DJ Morning Mari. It received abundant airplay on French, Belgian, German, and Swiss radio, and placed respectably on global streaming charts. ~ Thom Jurek 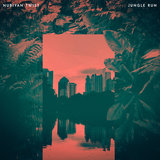 Tell It to Me Slowly 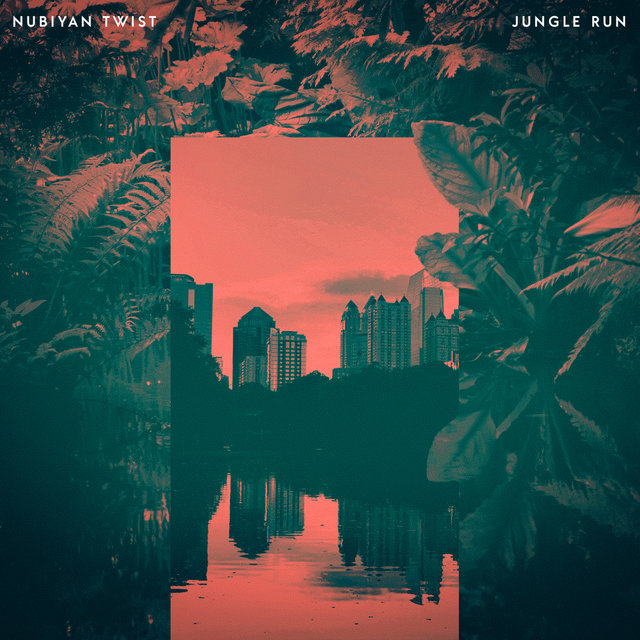 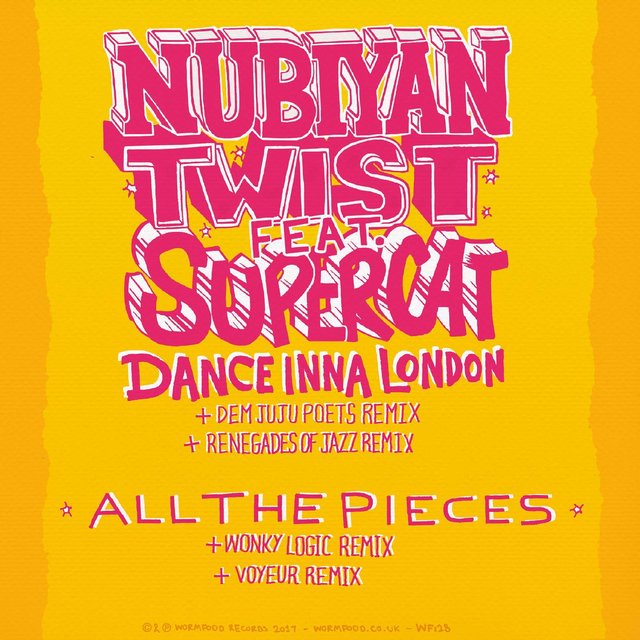 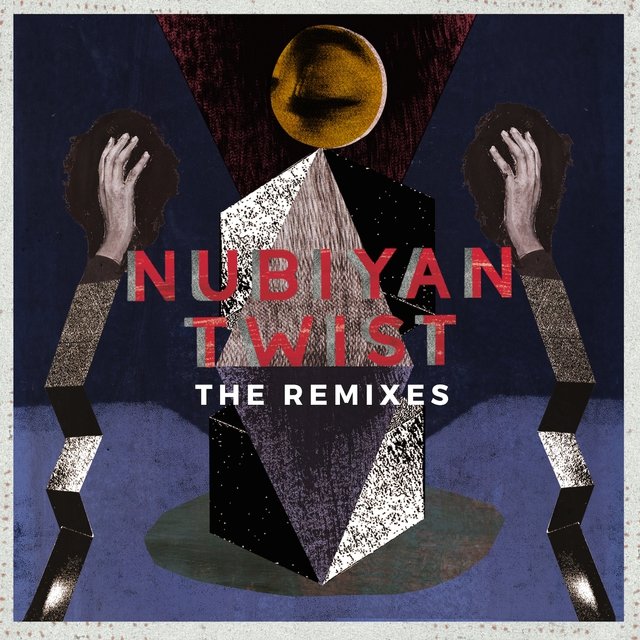 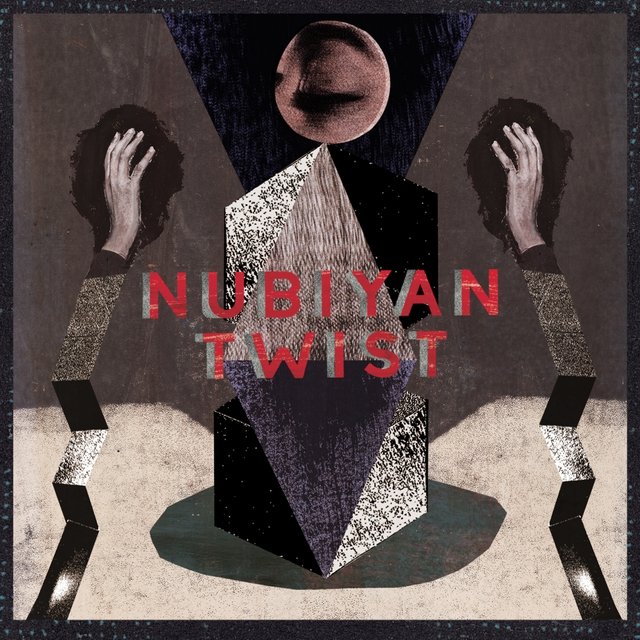 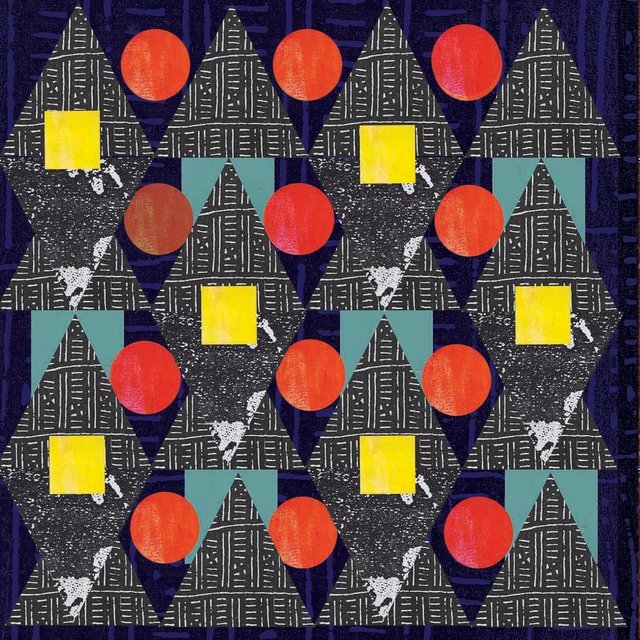 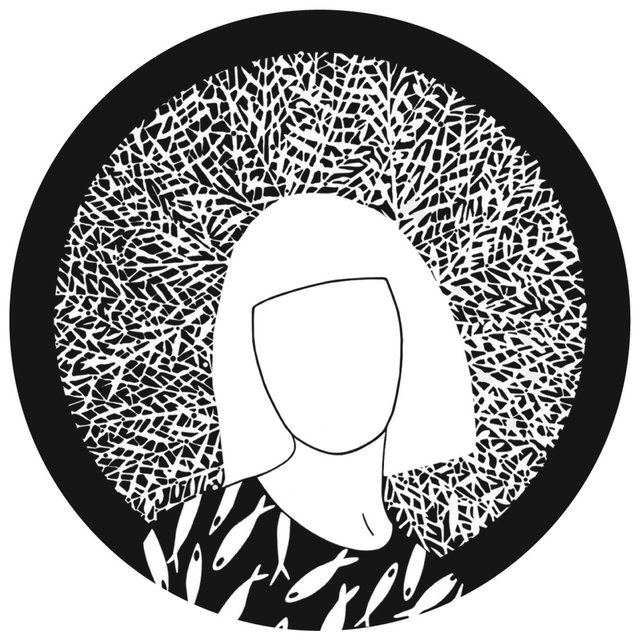 Tell It To Me Slowly
Nubiyan Twist 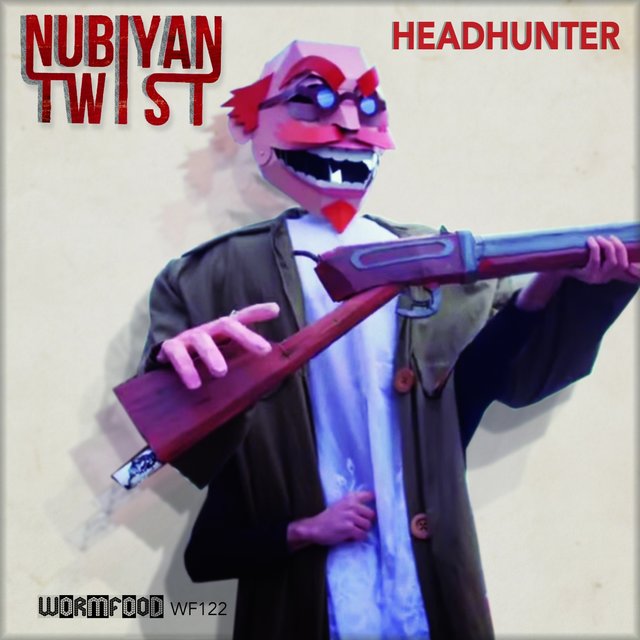 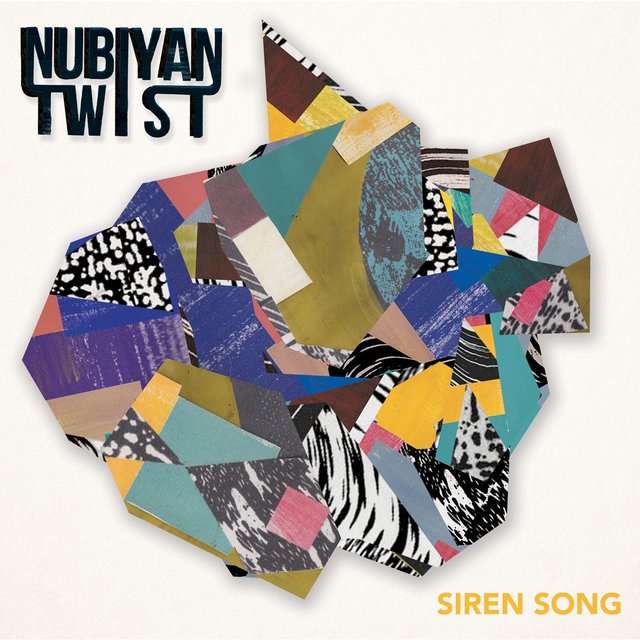 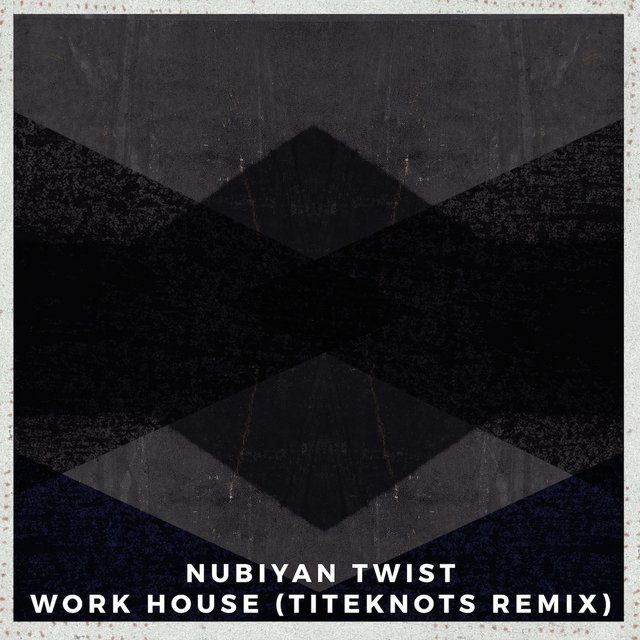 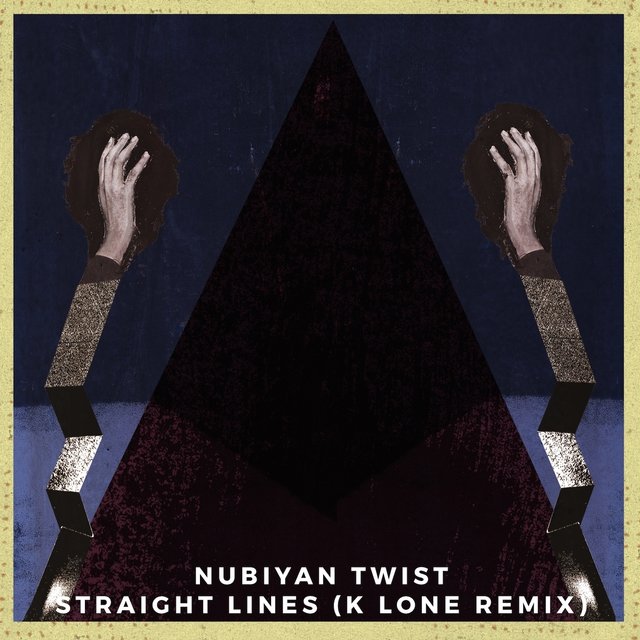 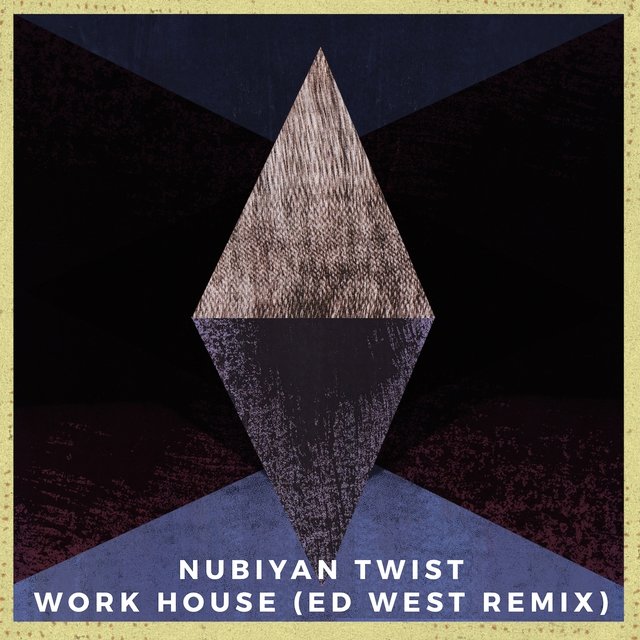 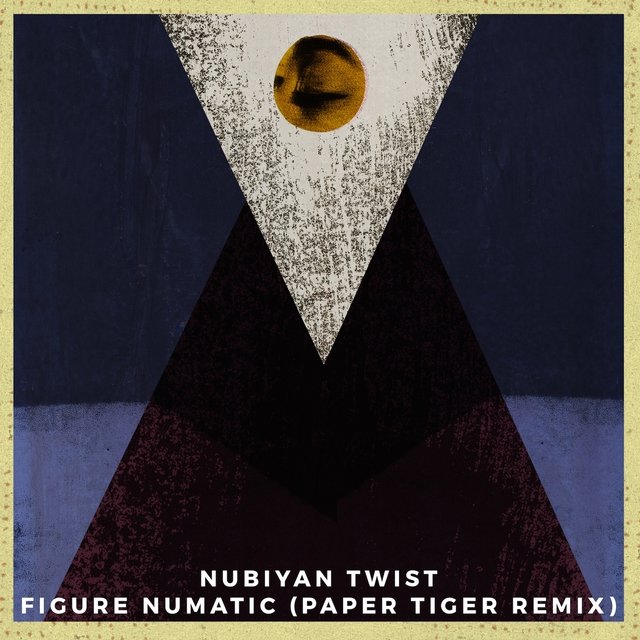 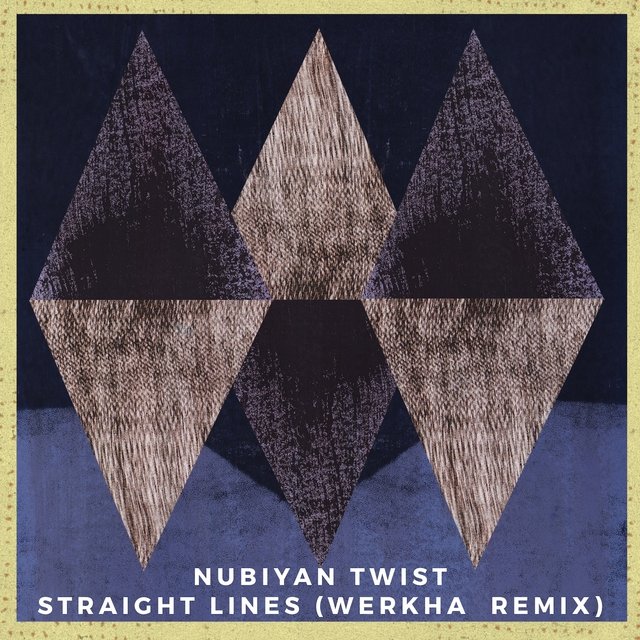 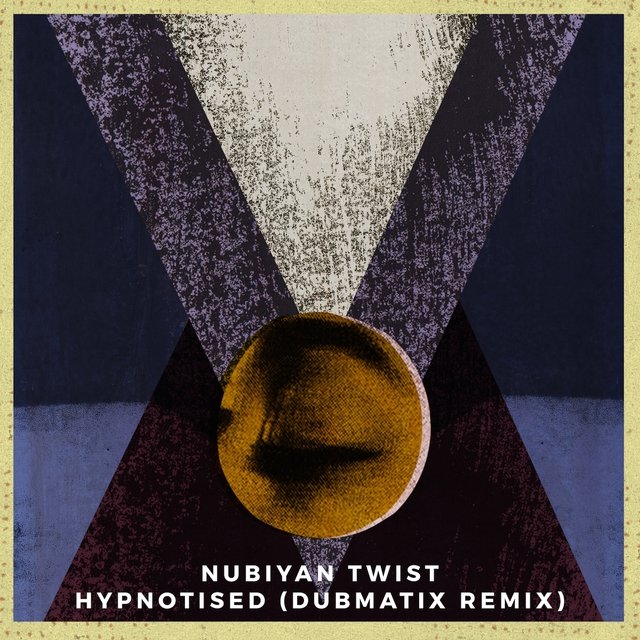 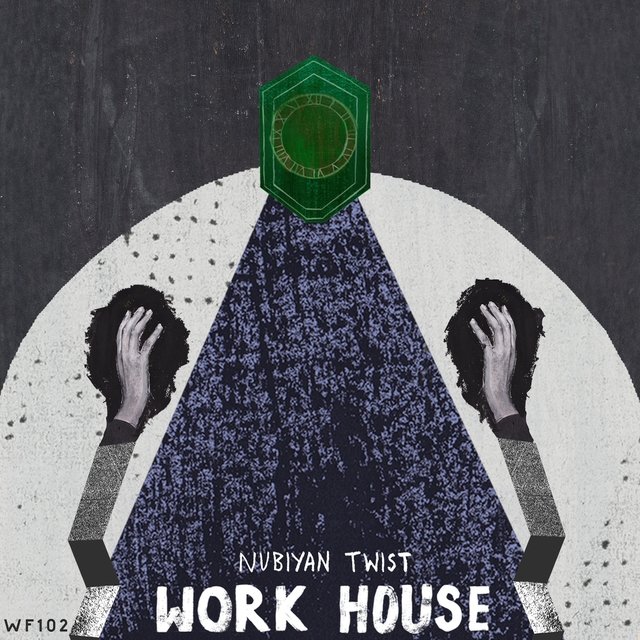 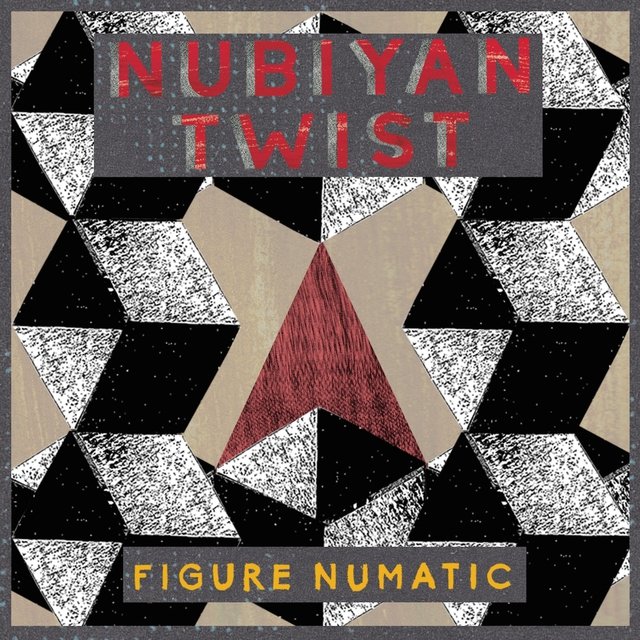 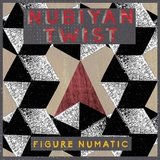 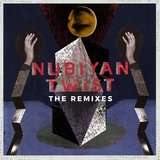 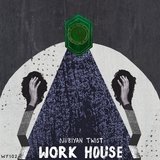