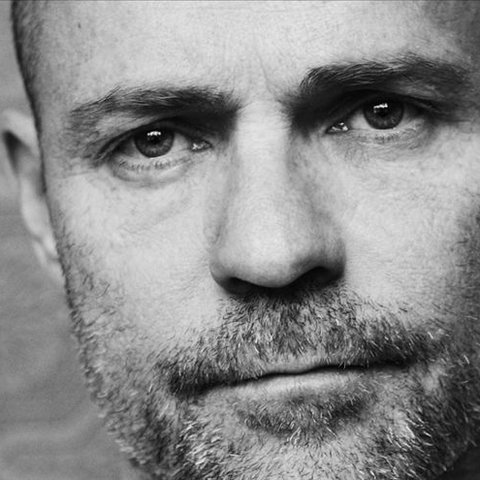 Singer/songwriter and poetic improviser Gordon Downie was one of Canada's most treasured artists. Beginning in 1983, he fronted Kingston, Ontario's beloved trad rock band the Tragically Hip, and Downie's lush and charming lyrical stories garnered the Hip many fans across the globe, particularly in pockets of New York and Michigan. Downie, however, was the leading force — not only as a vocalist, but also as an artist. The clarity in his songwriting exuded a passion, a poignant sensibility for the most simplistic and the most complex.

Aside from his band duties, the new millennium saw Downie making time for a solo career. He worked alongside Skydiggers' Josh Finlayson and ex-Odds bass player Steven Drake to complete and produce his first solo effort, 2001's Coke Machine Glow. Coke Machine Glow, which was also the title of his first book of poetry and prose, was recorded in Gas Station Studios and featured additional help from Barenaked Ladies' Kevin Hearn, bandmate Paul Langlois, and Don Kerr of Rheostatics. A second solo effort, Battle of the Nudes, appeared two summers later, and featured guest spots from Julie Doiron, Josh Finlayson, and members of experimental blues-rock outfit the Dinner Is Ruined. Released in 2010, the well-received The Grand Bounce featured production work by Death Cab for Cutie's Chris Walla, and in 2014 Downie collaborated with the Sadies on And the Conquering Sun.

On May 24, 2016 Downie announced through the Tragically Hip's website that he had been diagnosed with a terminal brain tumor. He continued to tour in support of the band's recently released 13th studio album, Man Machine Poem, culminating in a massive final concert at the Rogers K-Rock Centre in Kingston that was streamed and broadcast live via the CBC to an estimated 11.7 million people. Downie died on October 17, 2017 at the age of 53. ~ MacKenzie Wilson 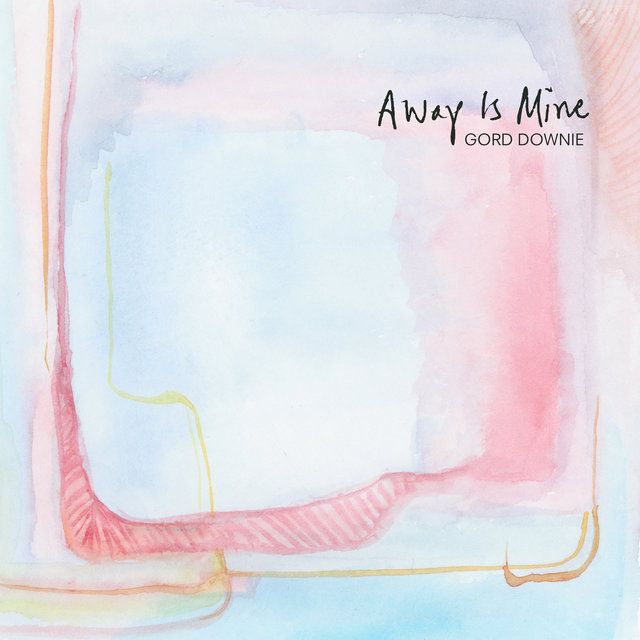 Away Is Mine
Gord Downie 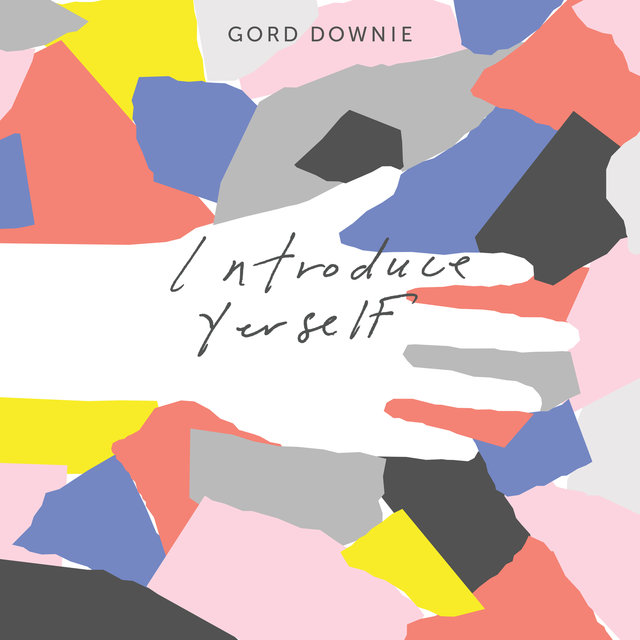 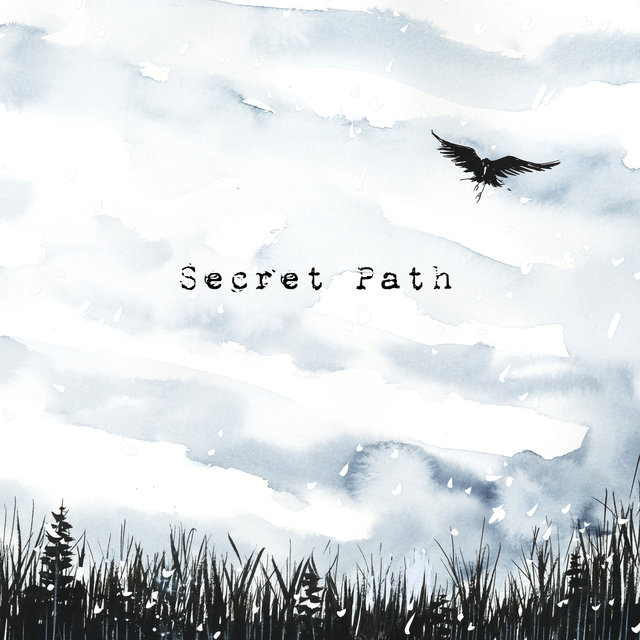 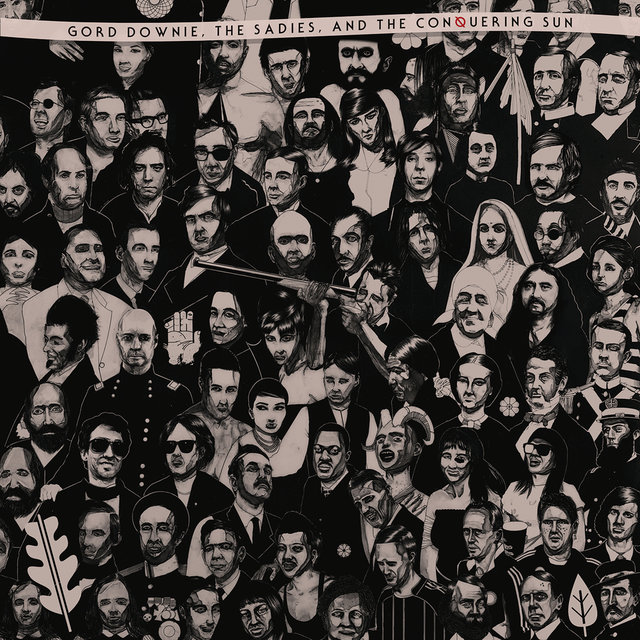 And The Conquering Sun
Gord Downie 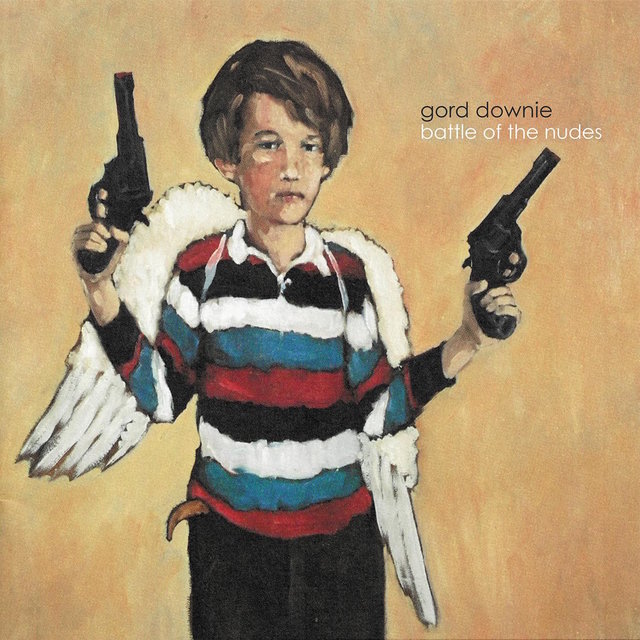 Battle Of The Nudes
Gord Downie 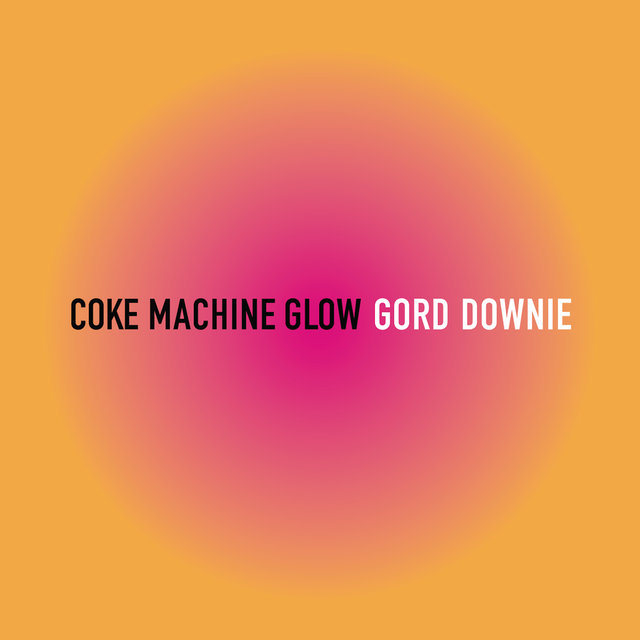 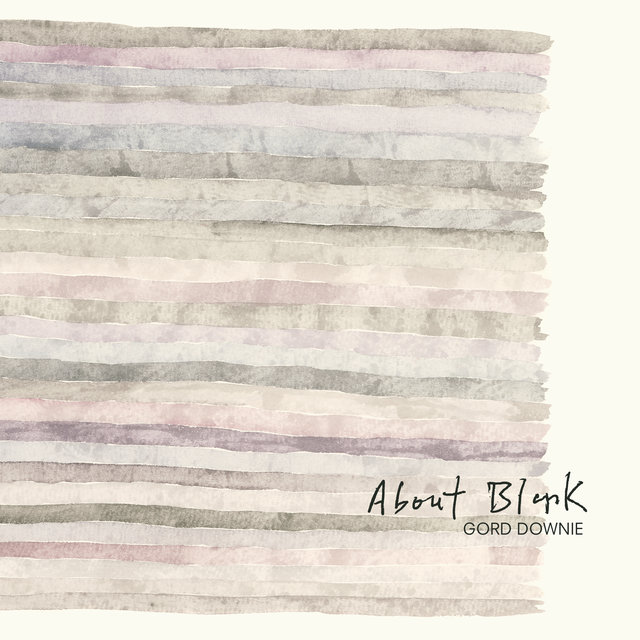 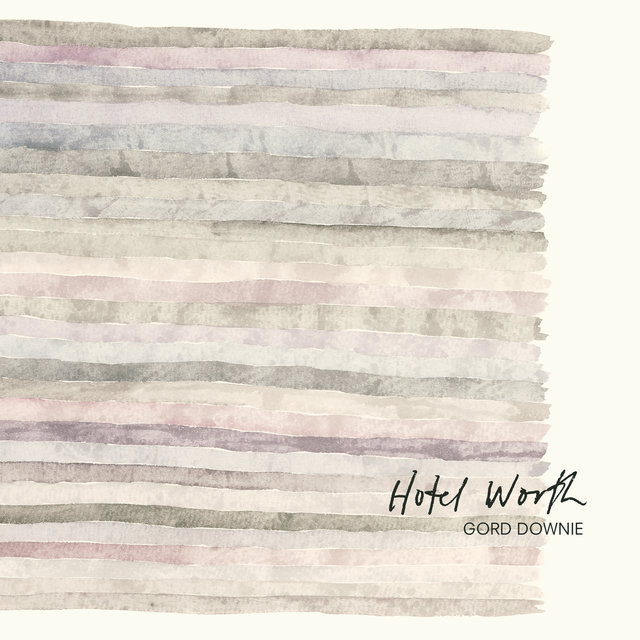 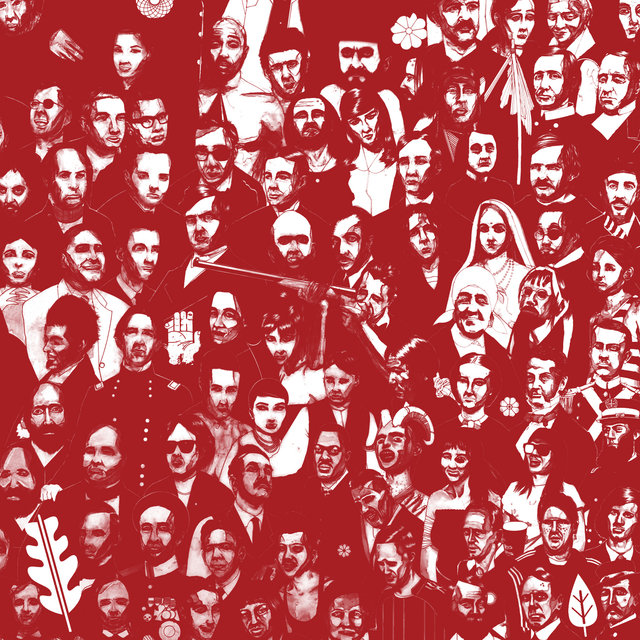