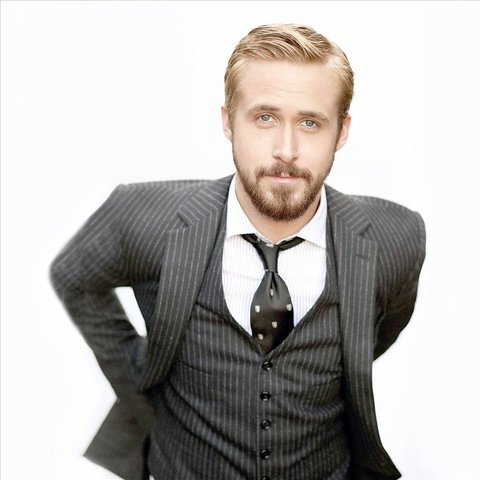 Multi-talented actor Ryan Gosling is best known for his roles in both independent and major Hollywood cinema, but he has also proved himself to be a fully capable multi-instrumentalist. The first example of Gosling the musician surfaced in 2007, when he released an online solo single, "Put Me in the Car." That same year, he formed a band, Dead Man's Bones, with Zach Shields — the two had met in 2005 at a time when they were dating the McAdams sisters, Rachel and Kayleen. Originally, their joint project was determined to be a monster-themed musical, but the realization of how expensive the undertaking would be saw the pair morph into a band instead, albeit with spooky motifs. Gosling contributed a variety of instruments to their eponymous debut, including vocals, guitar, bass, piano, and cello; the latter two he learned from scratch specifically for the record. The album was self-released in 2009 and received a generally positive response from critics; in particular, they were quick to praise the use of Silverlake Conservatory Children's Choir throughout the album. Seven years on in 2016, Gosling made entirely new musical headlines, as he performed the piano in his L.A.-based musical La La Land and its subsequent official single. In the film he plays an aspiring jazz pianist, meaning the level of skill required was far higher than he could initially manage; in order to get up to speed, Gosling reportedly spent four hours a day for three months learning to play high level jazz piano — an effort that paid off tremendously, as he received significant amounts of praise for his musical contributions to the film. ~ Liam Martin 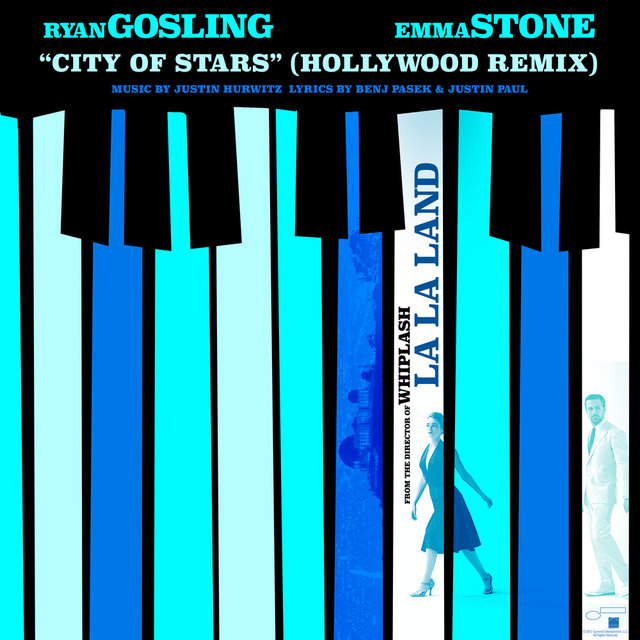 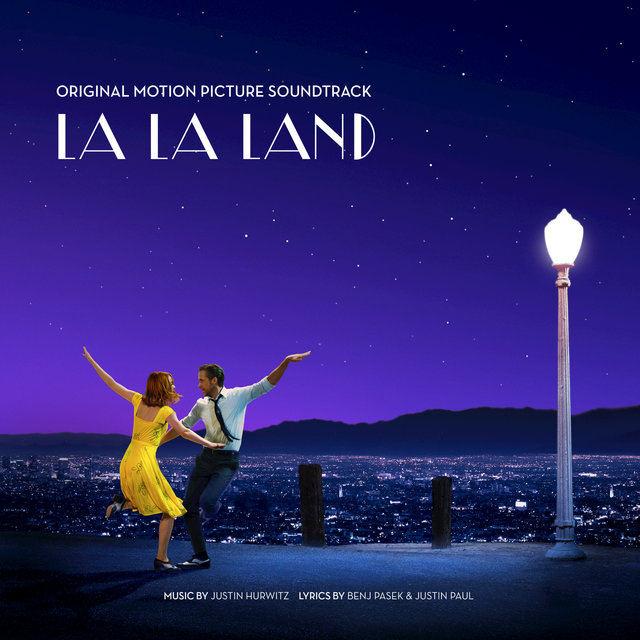 In The Room Where You Sleep

My Body's a Zombie For You