After spending several years rapping under the name Yung Berg, Chicago-born musician Christian Ward switched his focus to producing as Hitmaka. Having already quietly accrued several huge production credits for artists like Nicki Minaj and Sean Paul, Hitmaka stepped into the spotlight with his 2019 single "Thot Box" featuring verses from Meek Mill, 2 Chainz, Tyga and others.

Christian Ward was born in Chicago in 1985 and was rapping under the stage name Iceberg by the early 2000s. He was first signed to DMX's Bloodline Records, but his rap dreams were postponed when his parents sent him to boarding school. When he got out in 2003, he moved to Los Angeles and a few years later made his debut as Yung Berg. By the late 2000s, Ward was working as a producer in a addition to rapping. His production credits included several tracks on Nicki Minaj's 2012 debut studio album The Pinkprint as well as singles for French Montana, Lil Wayne, Meek Mill, Yo Gotti and many others. His focus shifted gradually away from rapping towards production, as well as A&R work for Atlantic Records. Somewhere in the early-to-mid 2000s, Ward took on the Hitmaka moniker and began applying a Hitmaka production tag to his beats. More work for high profile rappers and R&B stars continued, and in 2019, his single "Thotbox" was released. The original version included rhymes from 2 Chainz, Meek Mill, YBN Nahmir, A Boogie Wit Da Hoodie and Tyga and several weeks later a remix surfaced, featuring new verses from Young Ma, Dreezy, Mulatto, DreamDoll and Chinese Kitty. ~ Fred Thomas 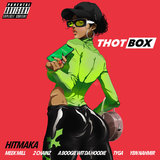 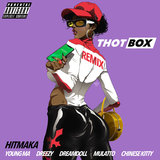 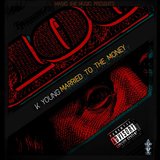 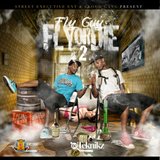 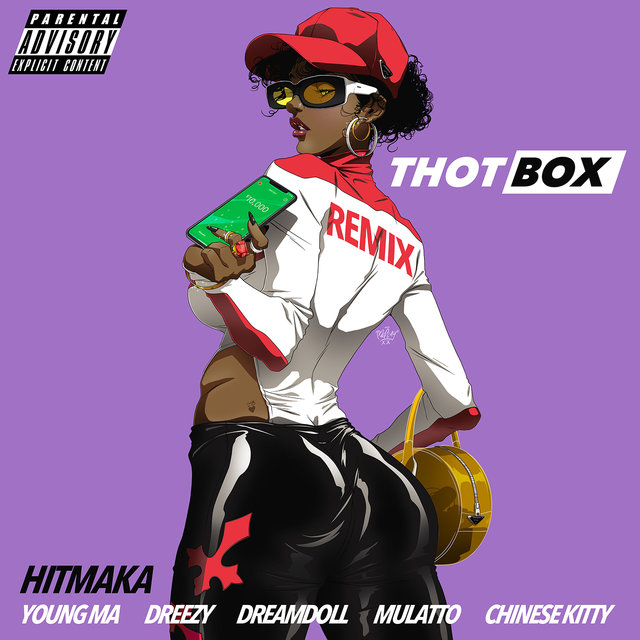 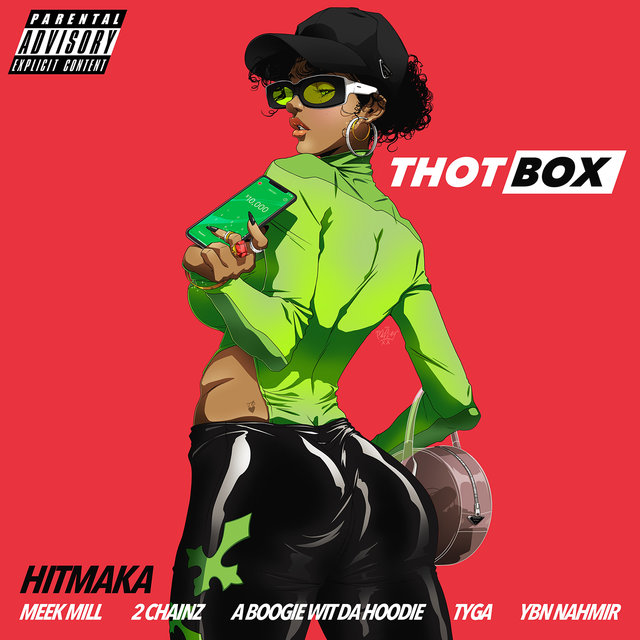 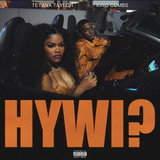 How You Want It? 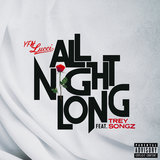 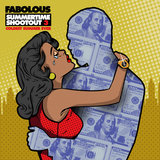