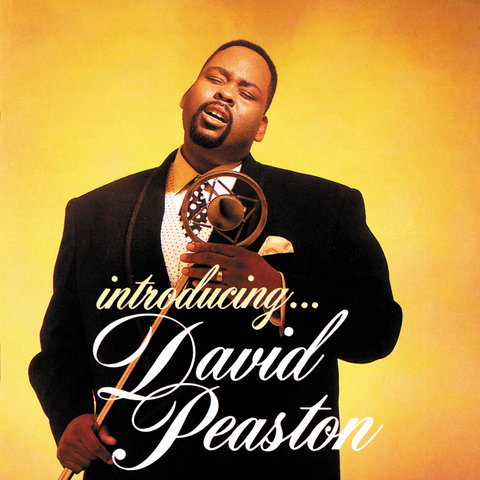 David Peaston's inability to gain a foothold on the urban contemporary scene is one of the mysteries of the late '80s and early '90s. His huge, bombastic voice reflects great family roots; his mother Martha Bass was one of the Clara Ward Singers and a great gospel performer, while his sister Fontella Bass has equally distinguished gospel and soul credentials. He started out as a teacher and after being laid off in 1981, Peaston moved from St. Louis to New York. He began doing session work and auditioned for a role in the gospel musical Don't Get God Started. He also auditioned for a spot in the Apollo's famous Amateur Night competition. He became a featured attraction on the syndicated Showtime at the Apollo in 1988 and eventually landed a deal with Geffen. His 1989 LP Introducing...David Peaston was among that year's hottest and most soulful releases, and he also toured with Gladys Knight in America and Gerald Alston in England. Peaston moved to MCA for the 1991 release Mixed Emotions, but failed to get the vital crossover exposure or breakout urban hit he needed to get the recognition he deserved. ~ Ron Wynn 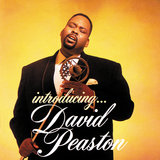 Can I? (Album Version) 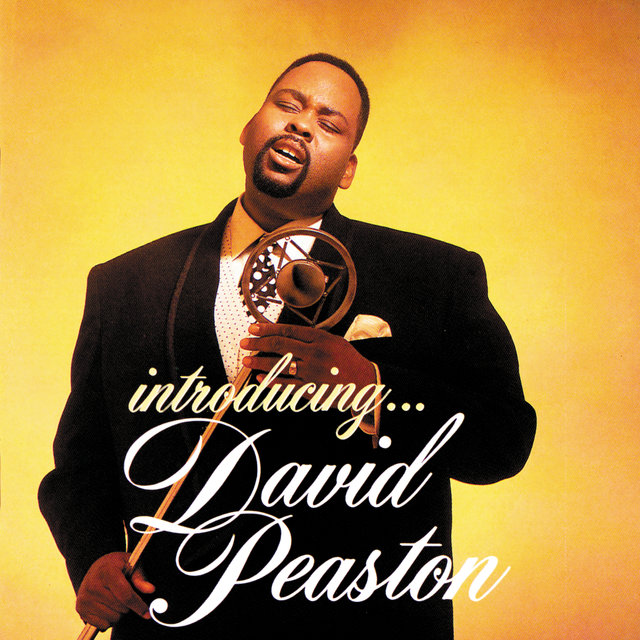 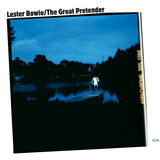 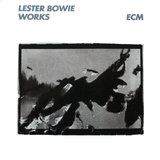 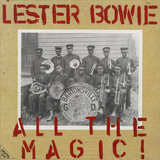 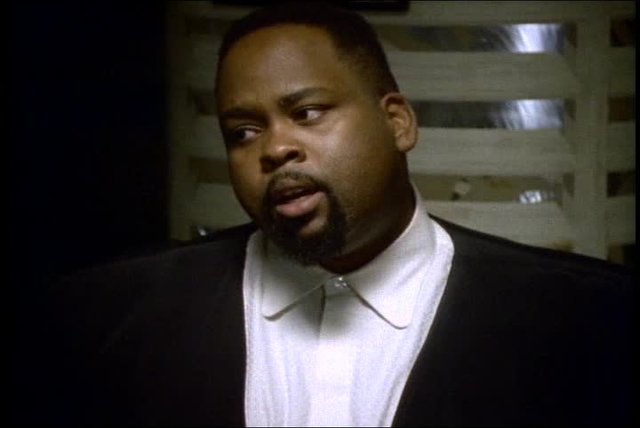