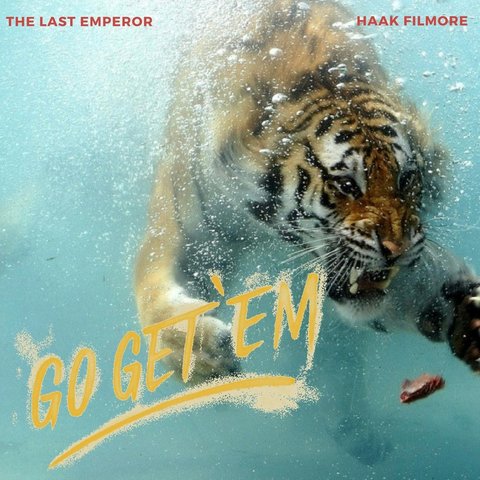 Taking his moniker from the Bernardo Bertolucci film epic of the same name, this West Philadelphia native has been an underground hip-hop mover and shaker since the mid-'90s. Having attended Overbrook High, Philadelphia's own hip-hop high, which saw the likes of Cool C, Steady B, and the Fresh Prince pass through its hallowed halls, Last Emp became a B-Boy by osmosis in addition to being a wizard in the classroom. After graduating from the nation's first historically black college (Lincoln University), Emp took his act to New York, where he caught on with storied Lyricist Lounge. Emperor's first on-wax experience was a significant one, appearing alongside KRS-One and Rage Against the Machine's Zach de la Rocha on the cut "C.I.A." from 1998's Lyricist Lounge, Vol. 1. Having served notice to his scholastic street skill, Emperor hit the road to polish up his on-stage performance, occasionally popping up on mix tapes and 12"s from time to time. Having stirred the underground into a frenzy with rumors of a debut album, in early 2000 official word came that Emp had signed with independent kingpin label Rawkus. Distribution problems, however, kept the record off the racks. ~ M.F. DiBella 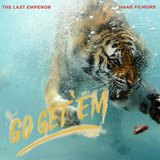 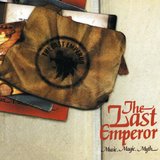 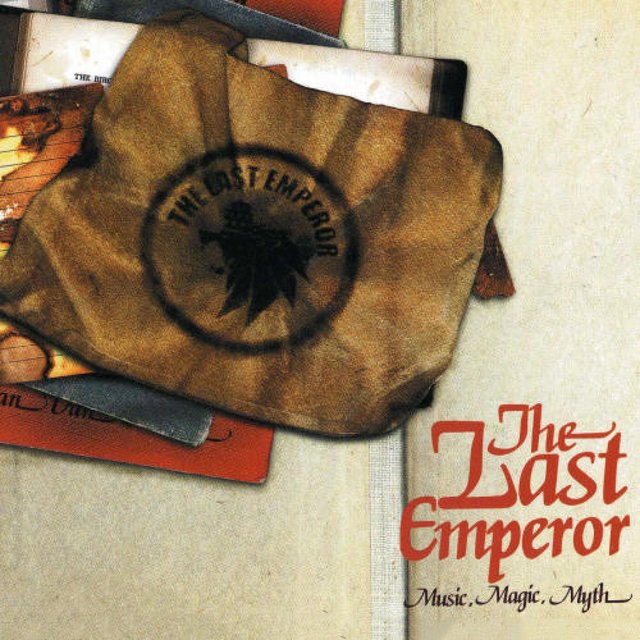 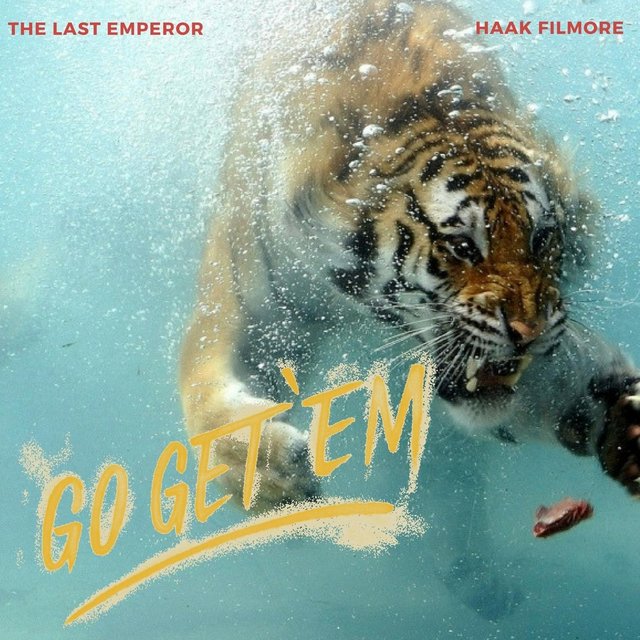