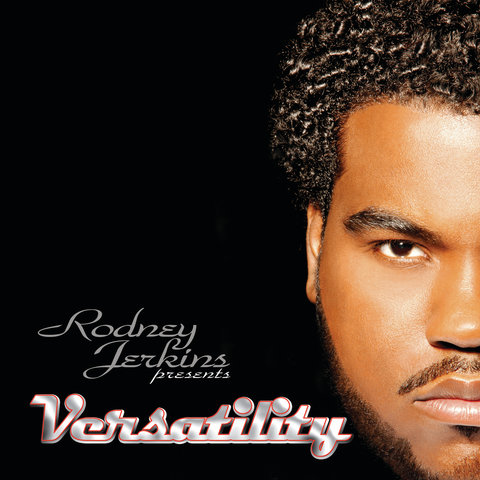 Prolific producer Rodney Jerkins' credits include hits by Mary J. Blige, Whitney Houston, Brandy, Monica, Joe, Kenneth "Babyface" Edmonds, Jennifer Lopez's number one single "If You Had My Love," Tatyana Ali, Britney Spears, Will Smith, Toni Braxton, and Blackstreet, among many others. What's even more amazing is that Jerkins amassed this enviable resumé in just a few years.

Born the youngest son of a minister and choir director mother in a small town in New Jersey, Jerkins began taking classical music lessons on the piano as a small child and combining that with the gospel music that he heard in church. As he grew, he added R&B and jazz to his repertoire. He worked obsessively on music, recording rap demos for local talent. By his teens, he wanted to become a record producer and began making demos, one of which caught the attention of Teddy Riley. His first professional writing and producing job came in 1994 for an artist named Casserine, and at 15, he wrote and produced his own gospel rap album, On the Move, with his brother Fred Jerkins III.

In 1997, Jerkins co-wrote, arranged, and produced five songs for Mary J. Blige's four million-selling Share My World album, including the hit single "I Can Love You." He was named one of the hottest R&B producers in the country, and during 1999, he started his own label, Darkchild Records. The first two artists to be signed were So Plush and Rhona Bennet. ~ Ed Hogan 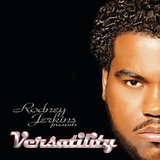 Ride With Me (Album Version)

Shake It For Me (Instrumental) 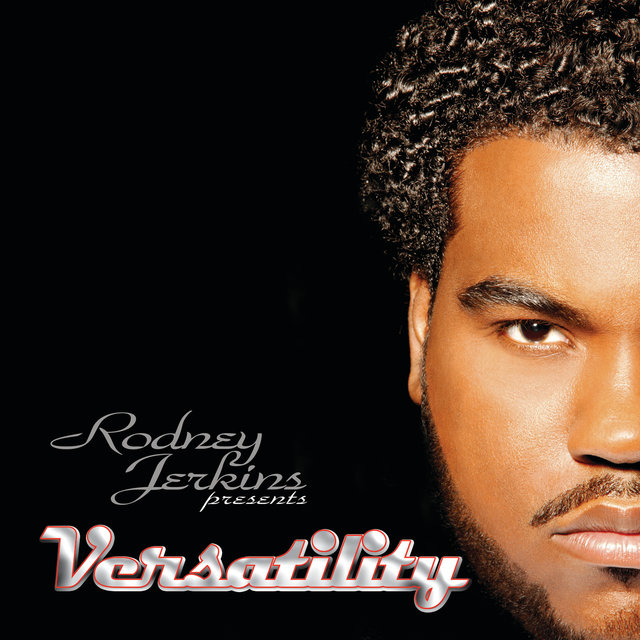 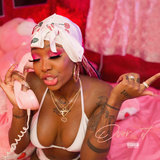 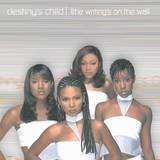 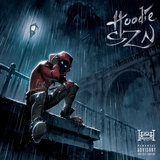 Look Back at It 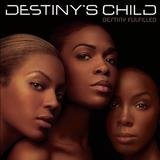