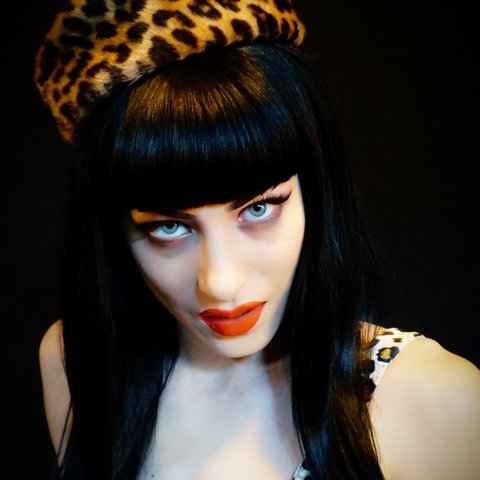 Olivia Jean, Detroit born n’ bred, current resident of Nashville, TN, first staked her flag with the gothic garage rock upstarts The Black Belles in 2010 and quickly set herself apart from the pack, performing as a side musician to a varied group of stylistically diverse musicians on a variety of instruments, culminating with her debut solo release 'Bathtub Love Killings' in 2014.

'Bathtub Love Killings' was produced by Jack White with Olivia Jean composing and playing every instrument on the album. The album was an exciting and concise statement with a controlled vision of where rock n roll can go in these modern pop dominated times. 'Night Owl' takes this vision even further by placing Olivia behind the control desk in the role of producer. Surf guitar, '60s Girl Group harmonies, and punk commingle into a collection of songs depicting heartache, revenge, guilt, and frustration — it’s 'Bubblegum Garage' at its best.

I Used to Be Lonely 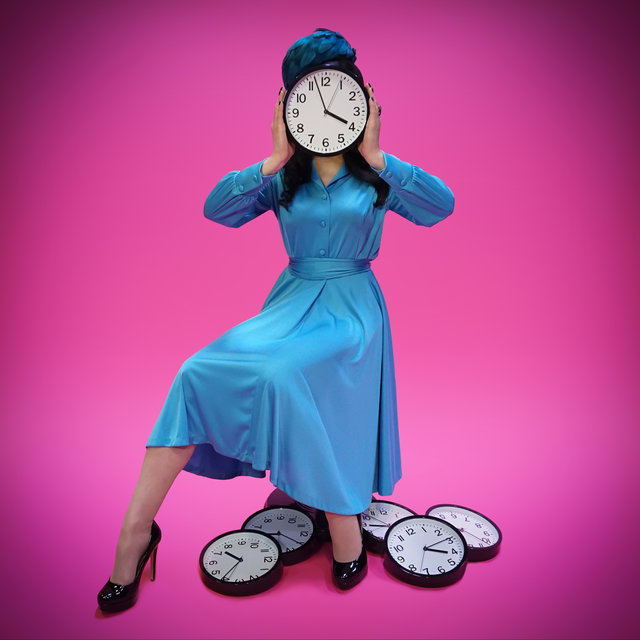 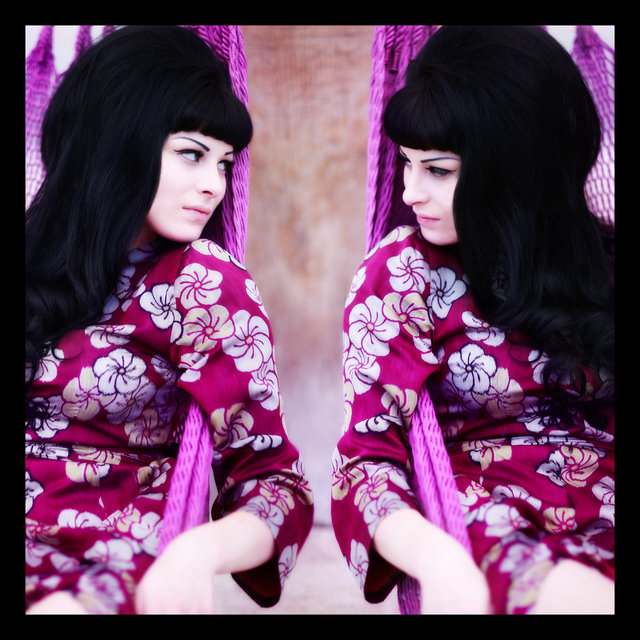 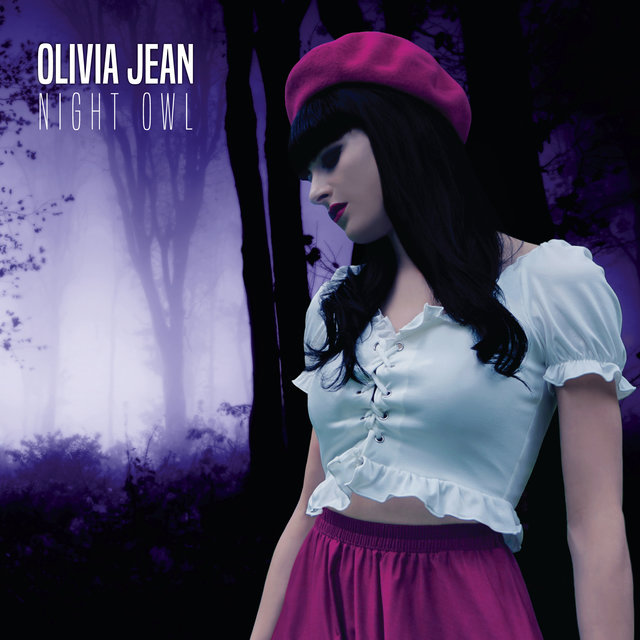 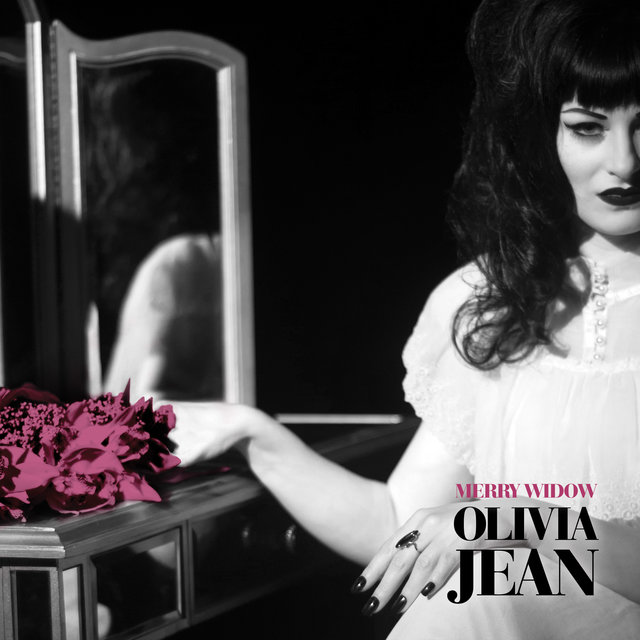 Would You Fight For My Love? 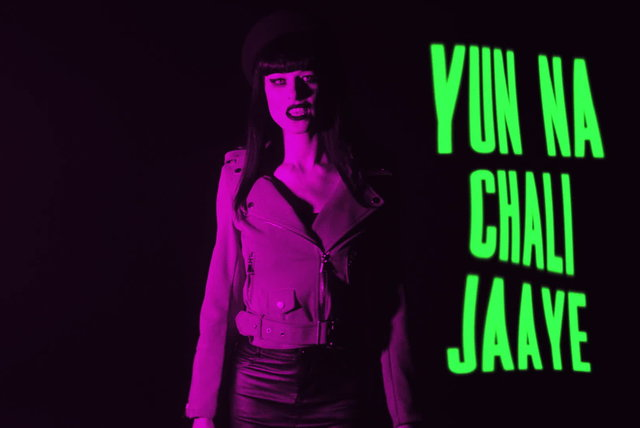 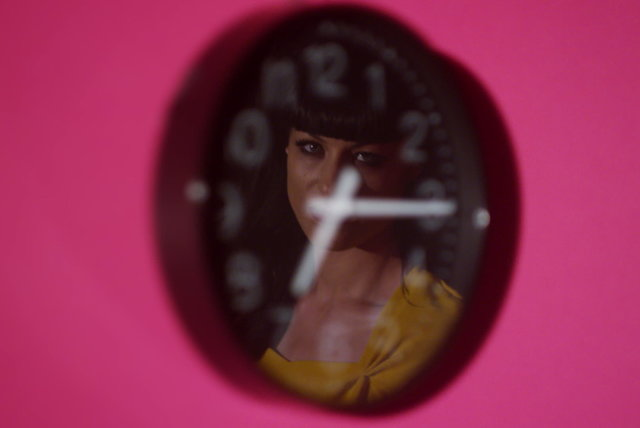