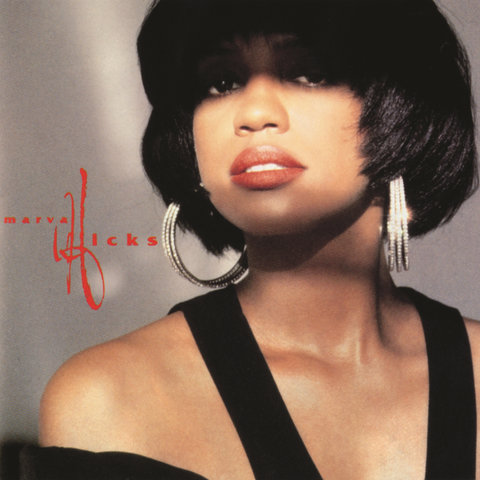 Marva Hicks' early career was as a gospel singer in Petersburg, Virginia. After taking a trip to New York, Hicks was attracted to theatre and later took acting classes in Washington, D.C. She recorded several demos, then cut "Looking Over My Shoulder" for Infinity in 1981. When the label folded, Hicks wound up singing in Lena Horne's Broadway show for nearly three years. During a London tour Hicks met Stevie Wonder. She began touring with him in the mid-'80s, and did background vocals on his LP Characters. She signed with Polydor in the late '80s and her debut LP, Marva Hicks, got decent critical notices in 1991, but had a lackluster commercial reception. ~ Ron Wynn 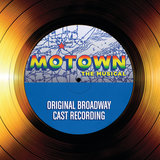 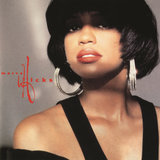 Searchin For The Love

I Got You Where I Want

Never Been In Love Before 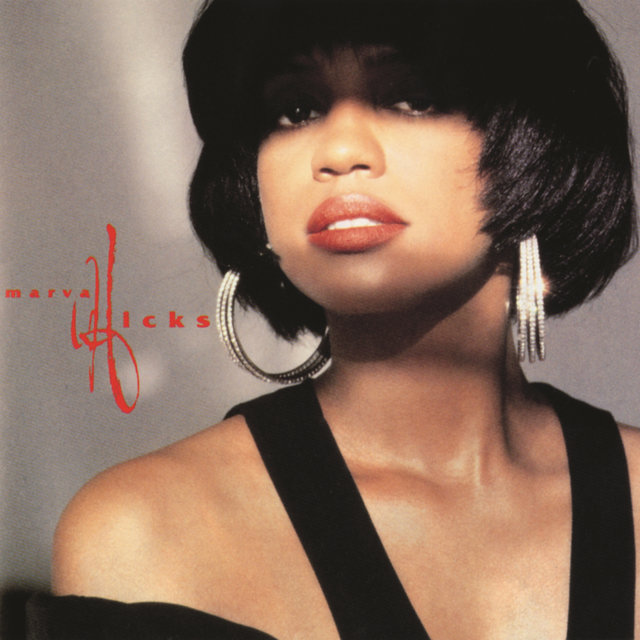 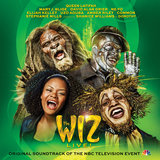 What Would I Do if I Could Feel

Don't Nobody Bring Me No Bad News