Members of San Francisco's fertile acid jazz scene of the '90s but also willing to explore the earthier side of techno and drum'n'bass, Slide Five consists of brothers John and Dave Warrin (on guitar and keys, respectively) plus drummer Guy Gershoni and bassist John Christensen. Formed in 1990, the quartet gigged around the Bay Area and recorded material during 1992-93 for a cassette to be sold at shows. Given prime slots on three compilations by Ubiquity Records (Mo' Cookin', Still Cookin' and Is That Jazz?), Slide Five signed with the label in 1995. Their debut release, Rhode Trip, recycled tracks from the independent cassette, while the proper Slide Five debut, 1997's People Places & Things, revealed the quartet's burgeoning interest in electronics. ~ John Bush 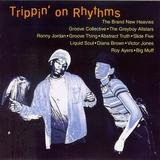 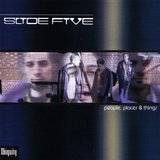 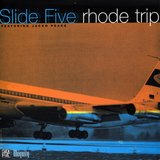 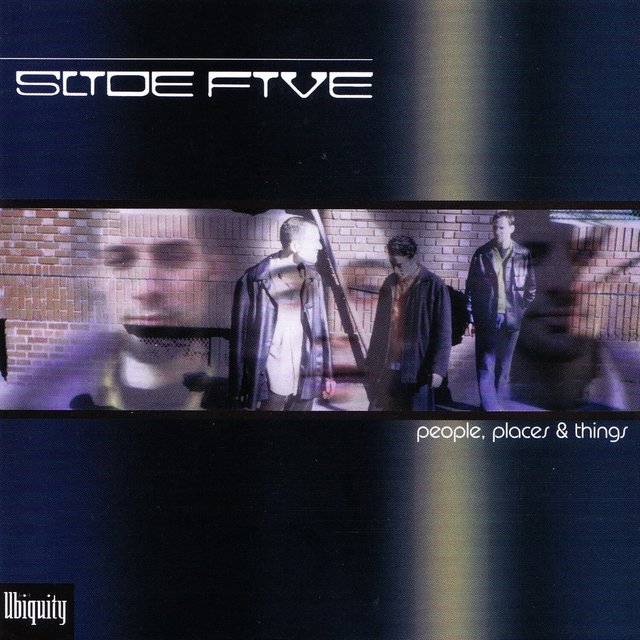 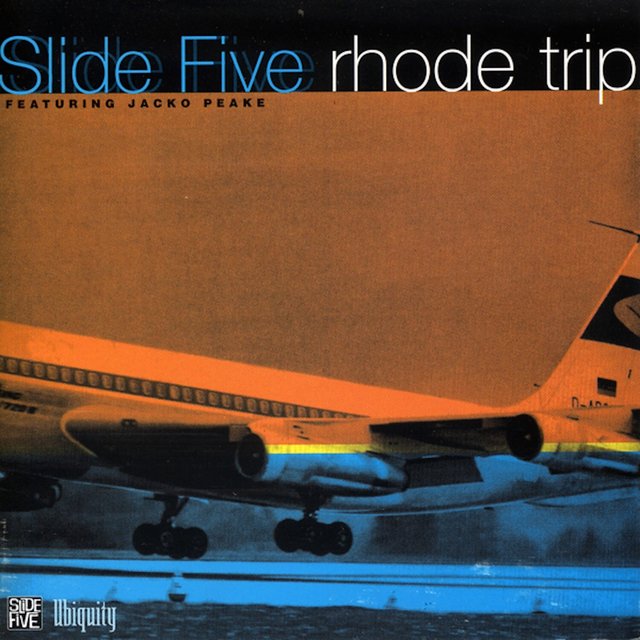