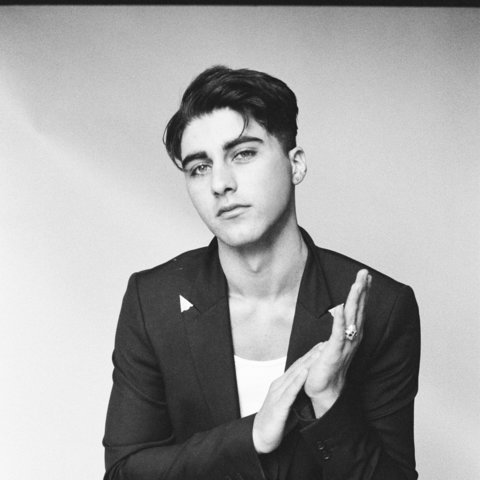 California's Hudson Thames is a singer/songwriter known for his romantic, soulful pop. He initially garnered attention as an actor before issuing the 2015 single "How I Want Ya," featuring Hailee Steinfeld.

Born in Los Angeles in 1994, Thames grew up singing and playing piano at home. He also began acting at a young age and gained early notice for his appearances on such shows as Greetings from Home, Rule the Mix, and the Reba McEntire sitcom Malibu Country. He showcased his musical skills on Malibu Country in 2013, performing his song "Easy." He also began building his fan base around this time, posting cover songs online.

Thames released his debut EP, Lip Tricks, on Motown/Universal Records in 2015. Included on the album was the single "How I Want Ya," featuring Hailee Steinfeld. The bluesy single "LA Models" arrived in 2017, followed by "Last Call" in 2018. ~ Matt Collar

How I Want Ya

How I Want Ya (Dawin Remix) 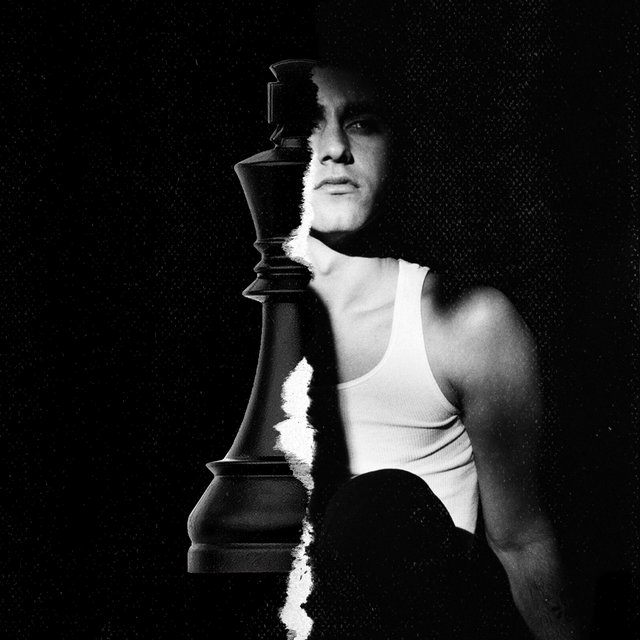 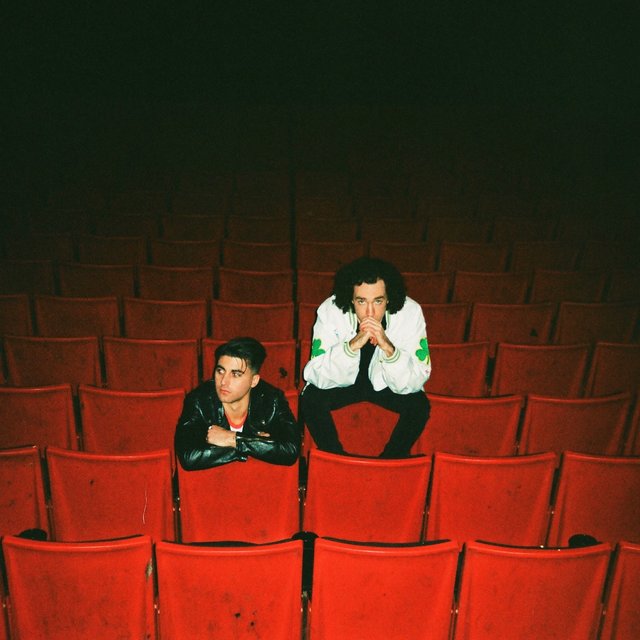 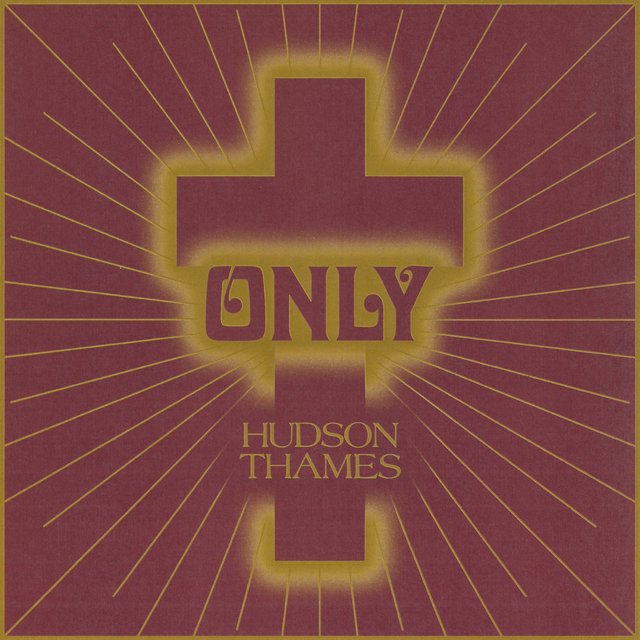 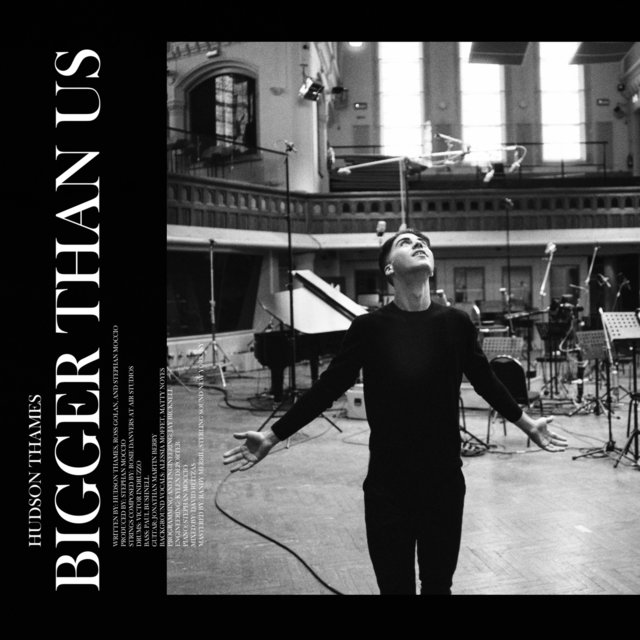 Bigger Than Us
Hudson Thames 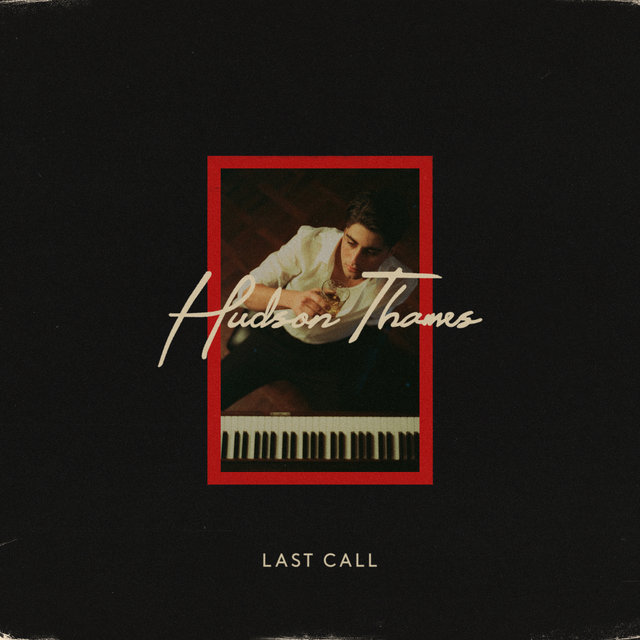 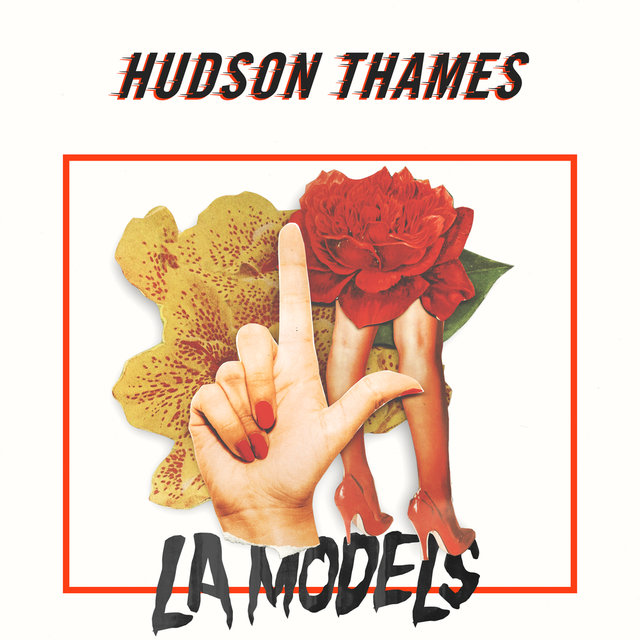 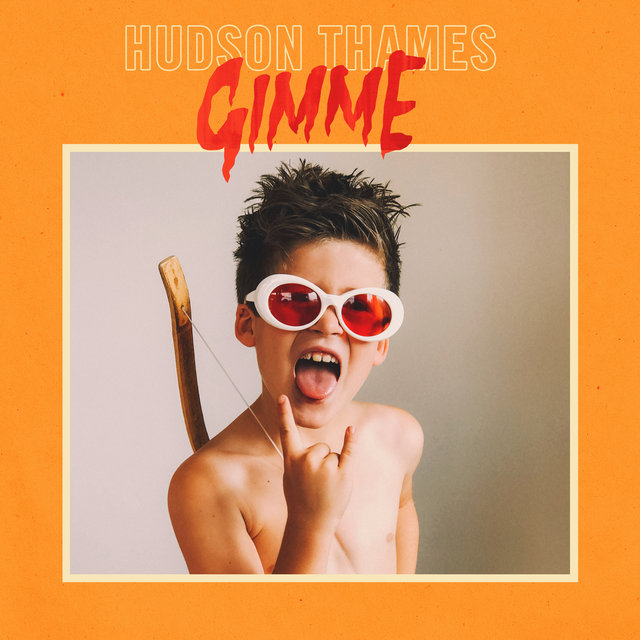 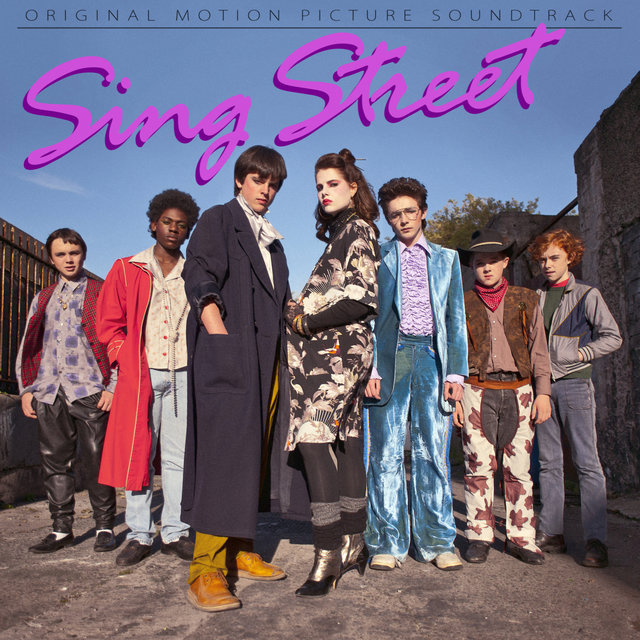 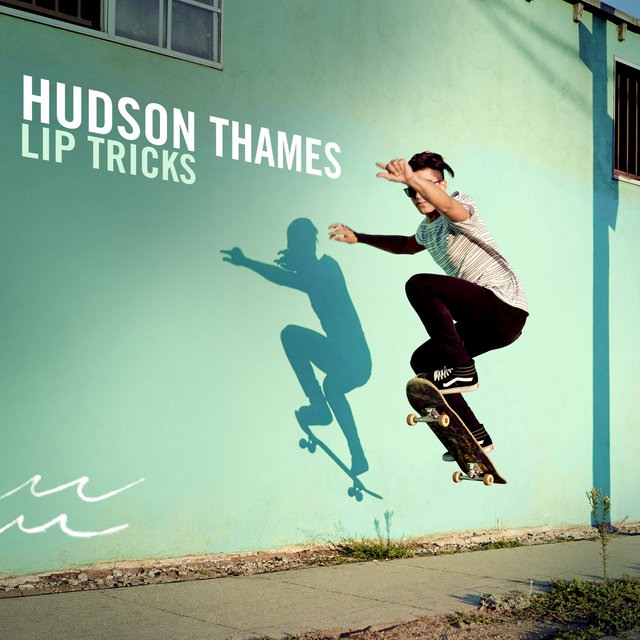 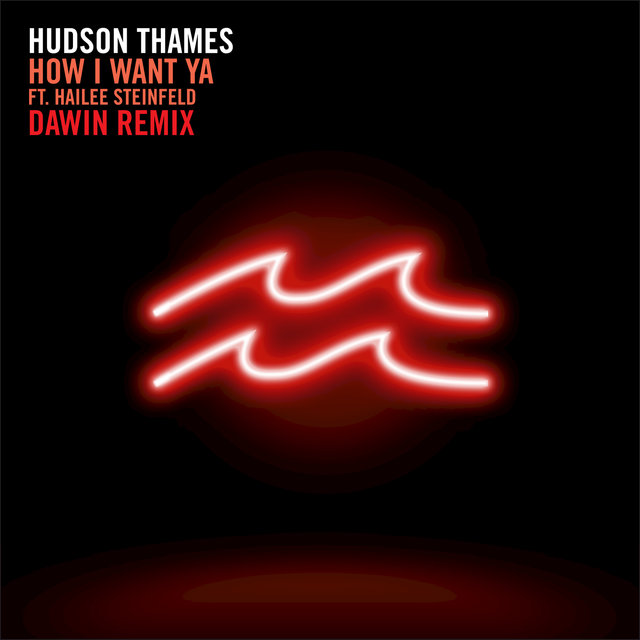 How I Want Ya (Dawin Remix)
Hudson Thames 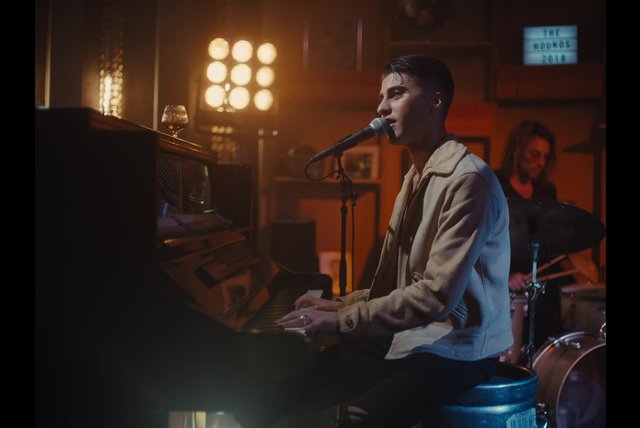 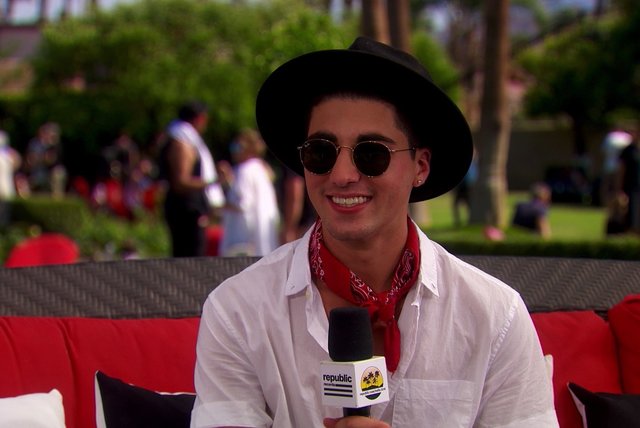