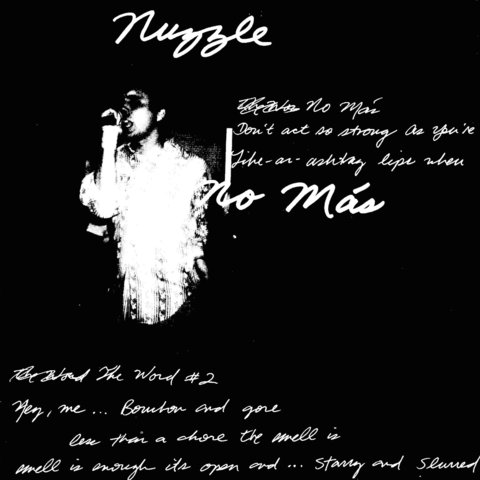 Santa Cruz, CA-based emo quartet Nuzzle — singer Andy, guitarist Nate, bassist Sam and drummer Ric — debuted in 1994 with a self-released split single with My Friend Chopper; a second split, this time alongside Whale Boy and Molly Coddle. The Anchors Aweigh EP followed in 1995, and later that year Nuzzle issued their first full-length effort, Follow, for Now, on the Youthstrikechord label. The band then spent the next several years playing the occasional West Coast show, recording an LP, San Lorenzo's Blues, which did not see release until the fall of 1999. ~ Jason Ankeny 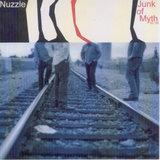 For the Length of Me 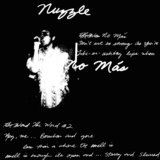 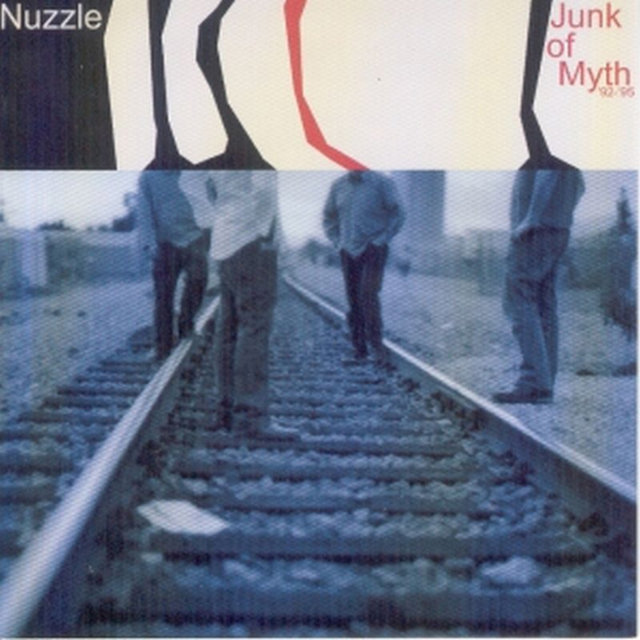 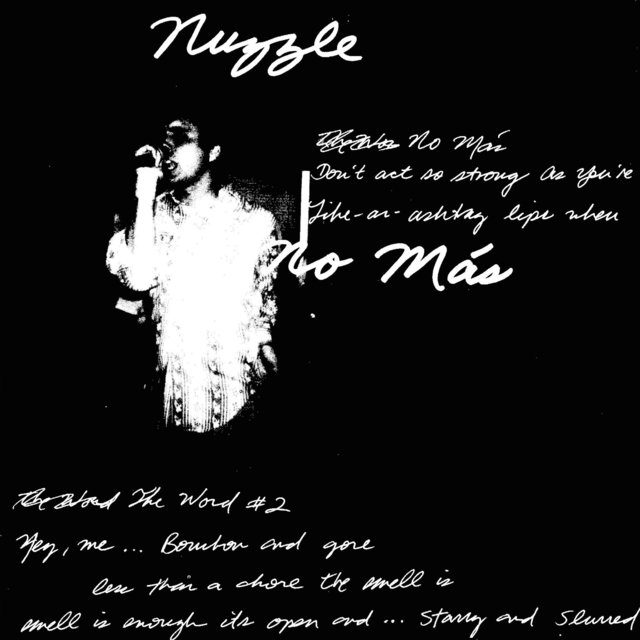 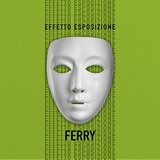 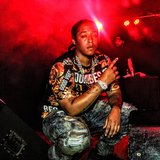 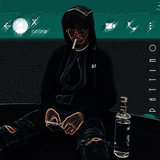 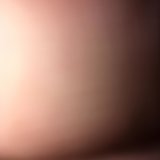