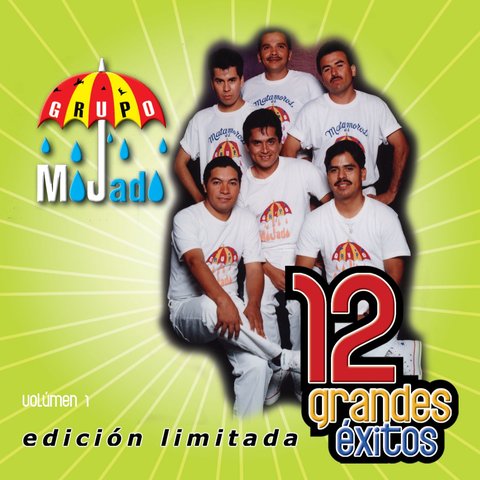 Grupo Mojado are a groundbreaking Mexican regional group whose many recordings have explored genres ranging from pop and grupera ballads to cumbia and ranchera, bolero and huapango, and even some reggaeton. After signing with Fonovisa shortly after forming in 1992, they issued La Gorda and hit number three on the Mexican Regional Albums chart. Muerto followed in 1993 and Sin Fronteras in 1994. 1996's Sueño y Realidad proved a breakthrough. Its two singles, "Caldo de Pollo" and "Piensa en Mi," both hit the Hot Latin Songs chart — the latter was awarded the Lo Nuestro for Best Regional Mexican Song and the album charted inside the Top 20 on the Latin Albums chart. Each album issued by the band during the '90s placed in the Top 25 at Mexican Regional Albums.

By 2000, Grupo Mojado had traveled not only through Mexico but also the United States, the Caribbean, South America, and Southern Europe. That year they issued three studio albums: the humorous songs collections Tonta 1 and 2, and Los Angeles Tambien Bailan. The following year they issued La Familia, a collection of songs with Christian lyrics in different genres. In the first decade of the new century, Grupo Mojado experienced more success on the Top Latin Albums chart. Their first large-scale hits project, 30 Inolvidables, landed in the Top Five on two different charts. Though that kind of success slowed to a crawl after 2006's Amarte Es un Castigo, Grupo Mojado didn't stop recording. They expanded their repertoire even further with over 2,000 songs that crossed through many genres. In 2009, their final active year before a long break from the studio, they released three albums that included two acclaimed studio offerings (the reggaeton Skizo' and Las Viejas Mas Buenas) and the live Arena. While the band continued to tour some 200 dates a year, they stopped recording — though both Fonovisia and WEA International issued numerous compilations keeping their name in front of the general public. In 2017 they were featured on the Discos America multi-disc set Grandes Duetos, along with Bronco, Industria del Amor, and Liberación. ~ Drago Bonacich 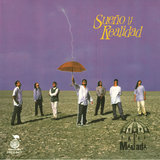 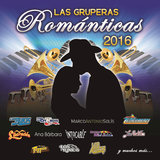 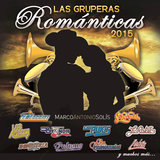 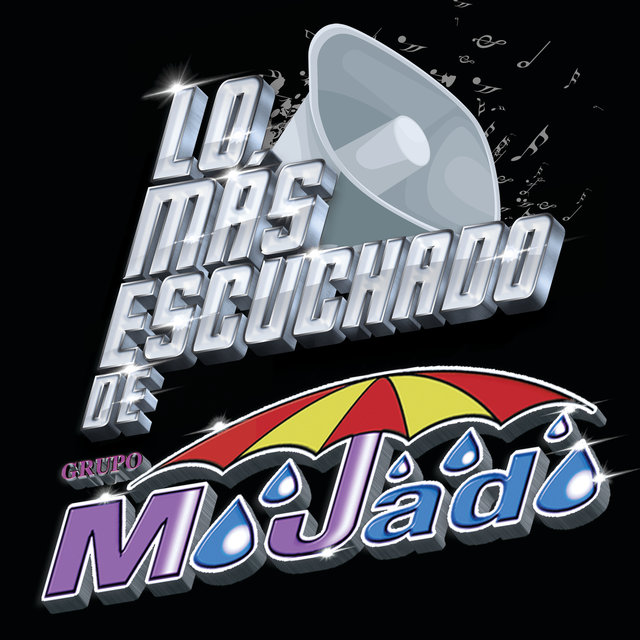 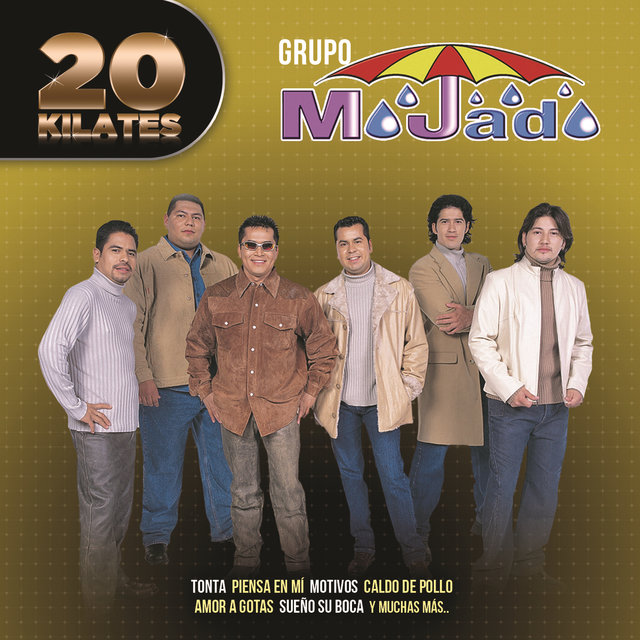 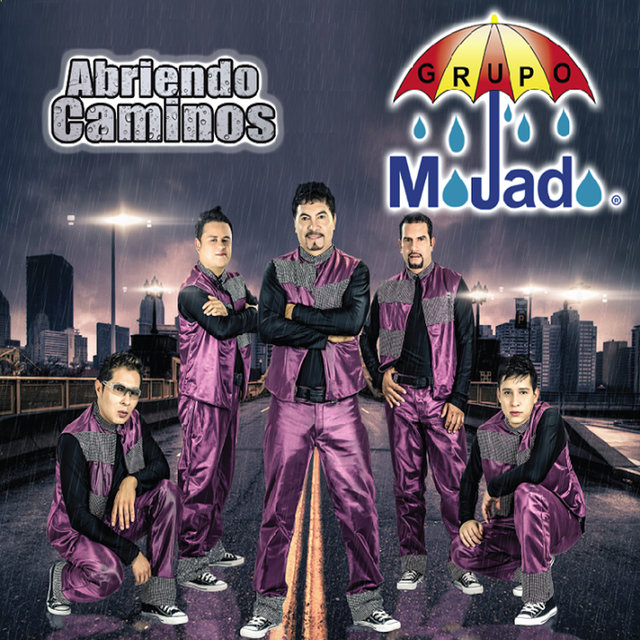 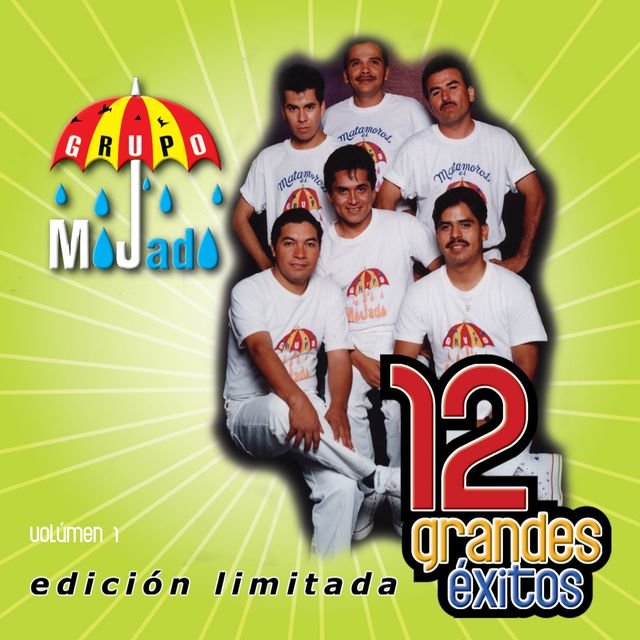 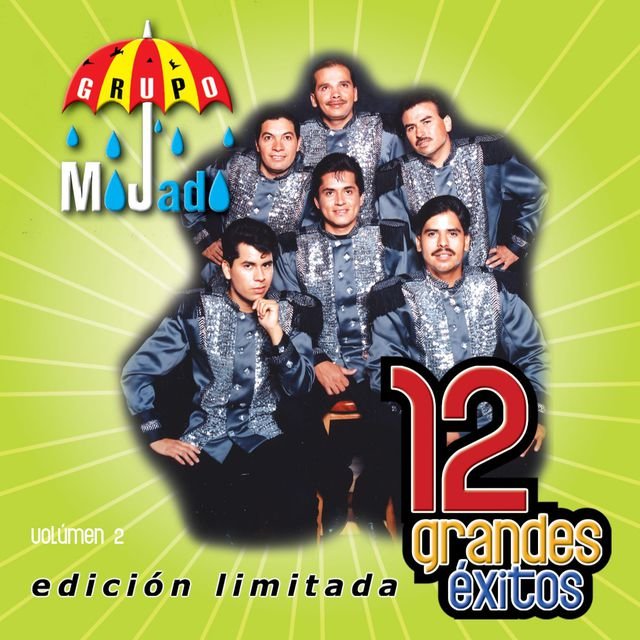 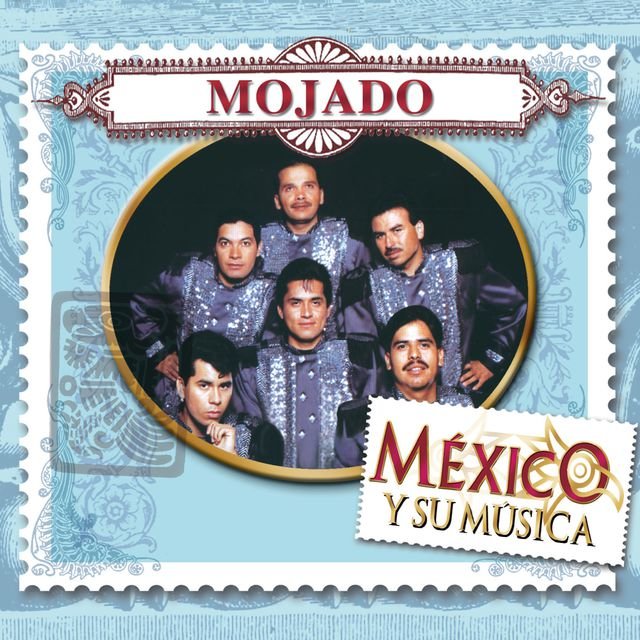 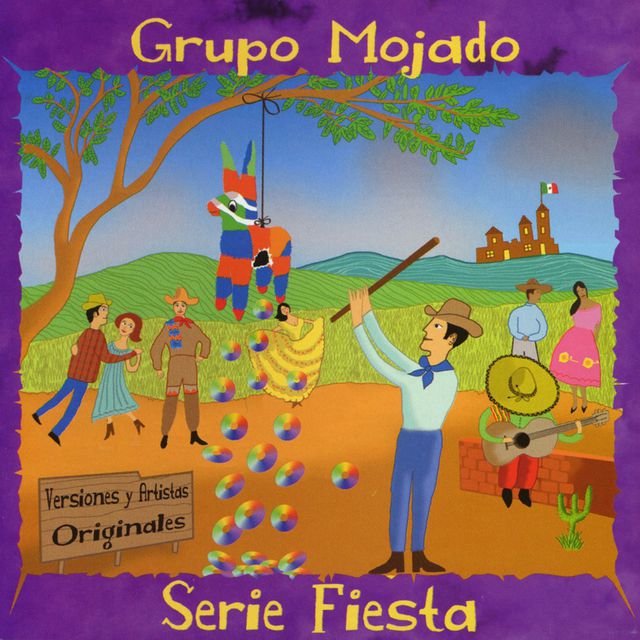 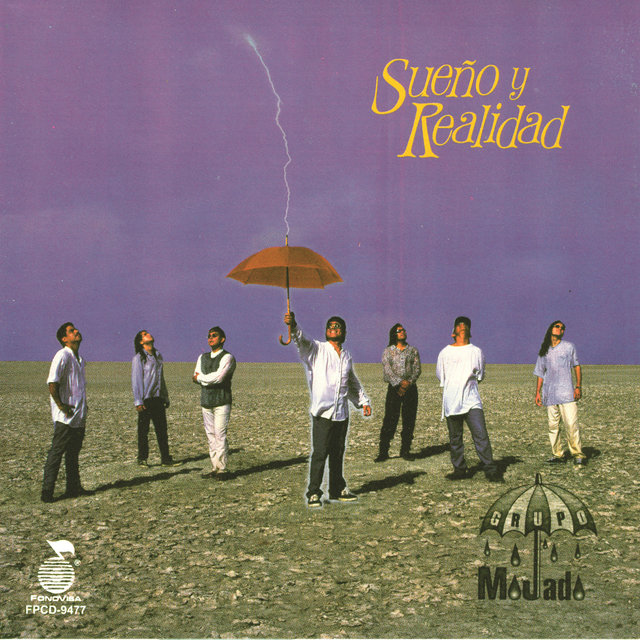 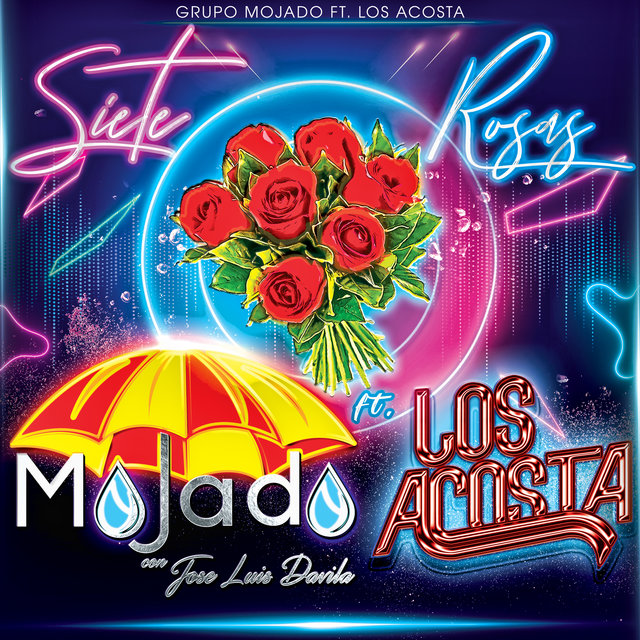 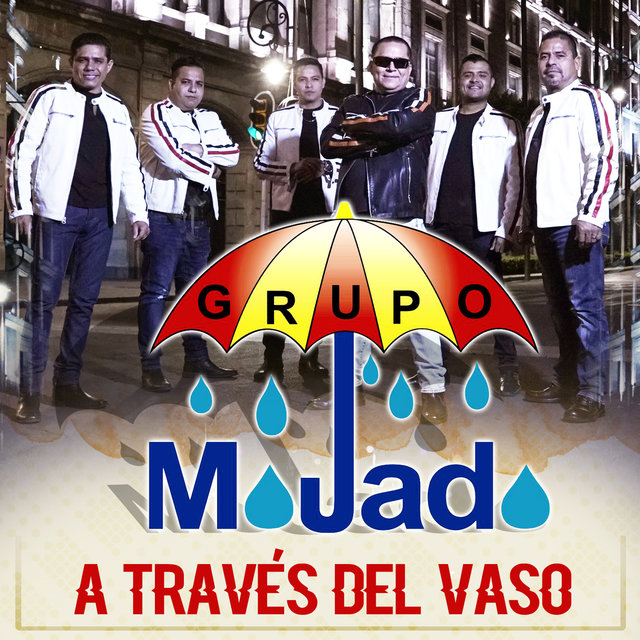 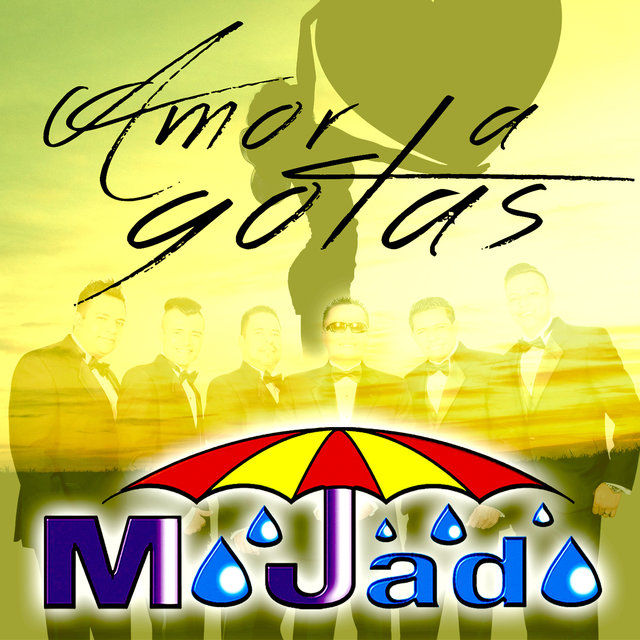 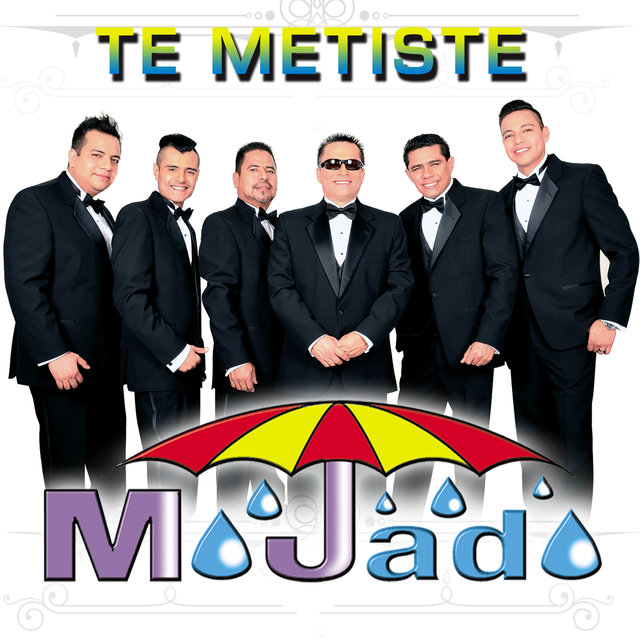 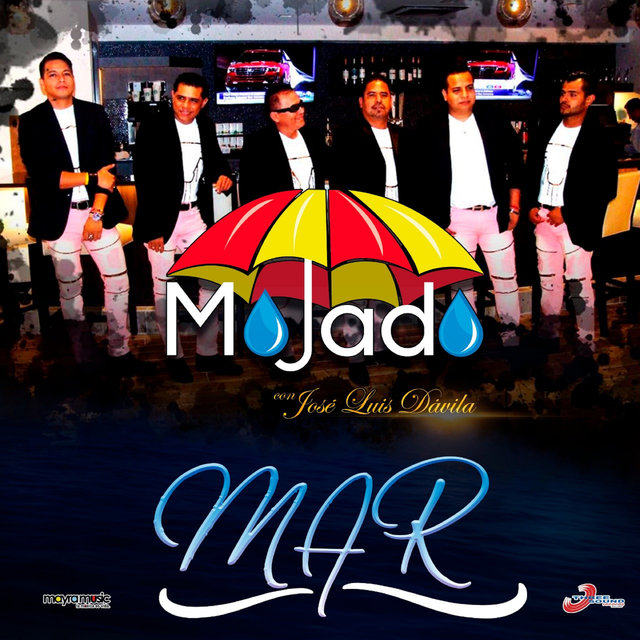 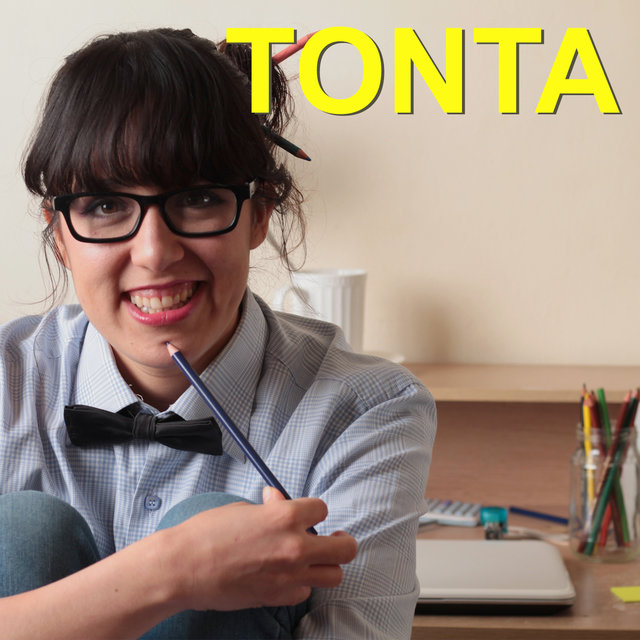 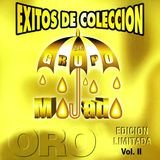 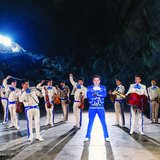 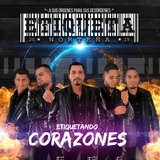 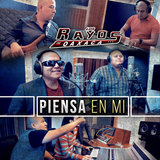 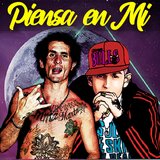 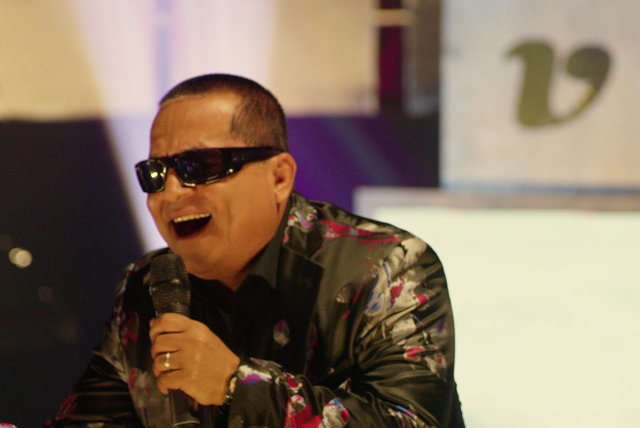