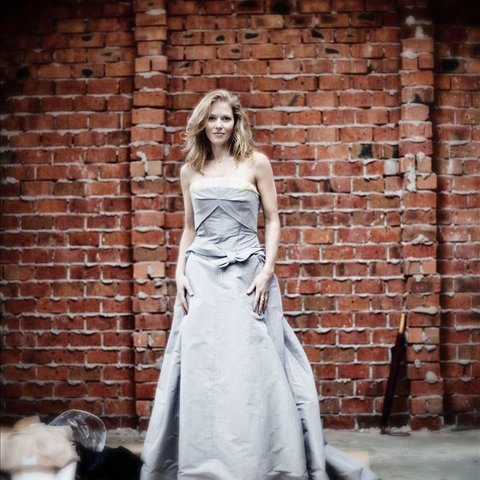 Barbara Hannigan is a soprano and conductor who specializes in avant-garde opera and vocal music. She has premiered over 85 new works, collaborating with many notable contemporary composers.

Hannigan was born on May 8, 1971, in Waverly, Nova Scotia, Canada, where she began her training. She studied at the University of Toronto, receiving her bachelor's degree in 1993 and her master's degree in 1998. Hannigan also studied at the Banff Centre for the Arts, Ravinia's Steans Music Institute, the Orford Arts Centre, and the Royal Conservatory of The Hague. Her teachers included Meinard Kraak and Neil Semer. She has premiered many contemporary works, including pieces by Henri Dutilleux, Gerald Barry, Friedrich Cerha, Louis Andriessen, and George Benjamin, among others. Hannigan has sung and conducted performances of György Ligeti's Mysteries of the Macabre, and is especially noted for her performances as the title character in Alban Berg's Lulu and as Marie in Bernd Alois Zimmermann's Die Soldaten. She has appeared as a vocalist and conductor with the Berlin Philharmonic Orchestra, the Gothenburg Symphony Orchestra, the Prague Philharmonic Orchestra, the Mahler Chamber Orchestra, the Avanti! Chamber Orchestra, the Britten Sinfonia, and the Gulbenkian Orchestra. She became a member of the Order of Canada in 2016, and in 2020 was awarded the Léonie Sonning Music Prize. Hannigan has been the subject of several documentaries, including I'm a Creative Animal from Accentus.

Hannigan has recorded for several labels, including Deutsche Grammophon, Accentus, and Bel Air Classiques. Her 2017 debut recording as both vocalist and conductor, Crazy Girl Crazy, on Alpha Classics won the 2018 Grammy Award for Best Classical Solo Vocal Album. In 2019, she was featured in the Nimbus release George Benjamin: Lessons in Love and Violence, which was nominated for a Grammy Award later that year. 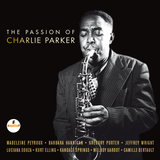 The Epitaph Of Charlie Parker (The Funeral) (Vocal Version Of "Visa")

The Passion Of Charlie Parker (Vocal Version Of "Visa") 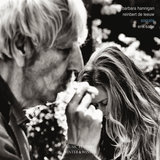 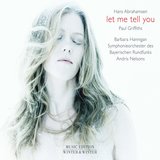 Hans Abrahamsen: Let Me Tell You 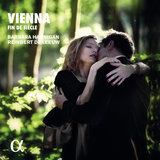 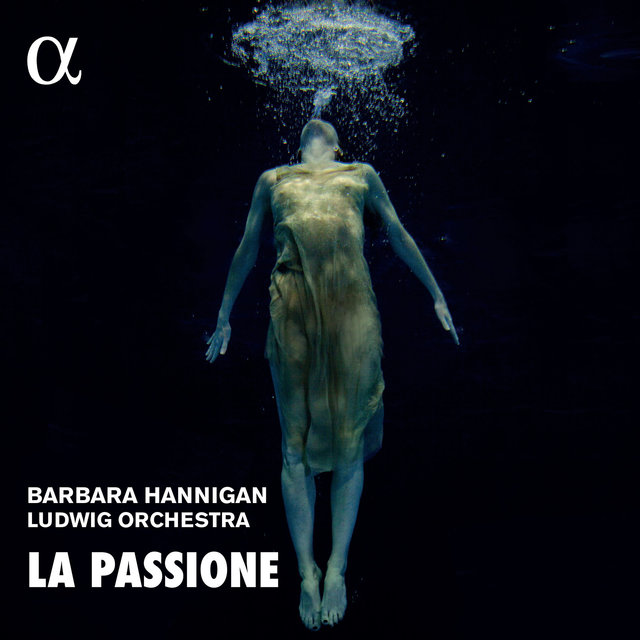 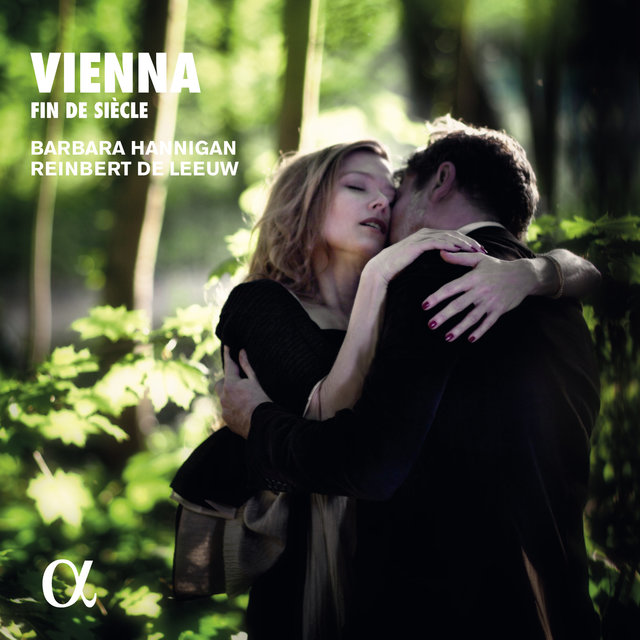 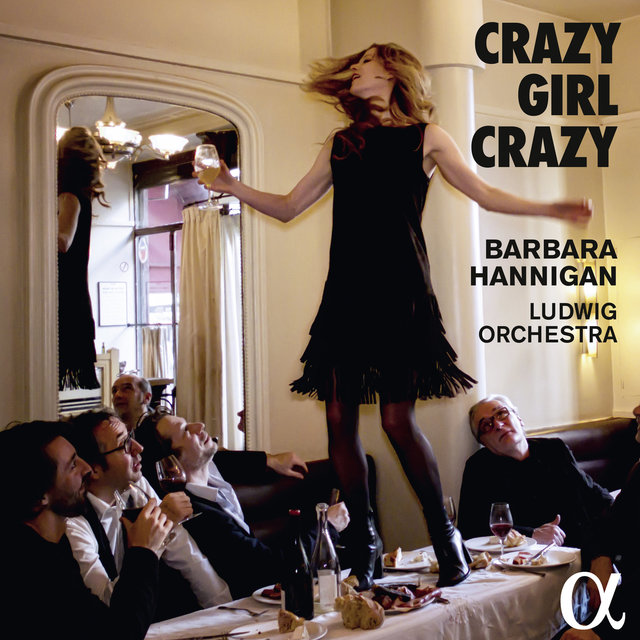 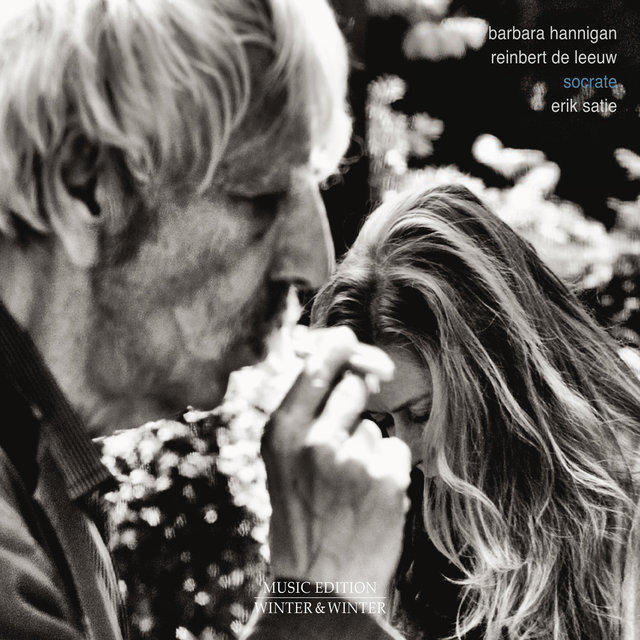 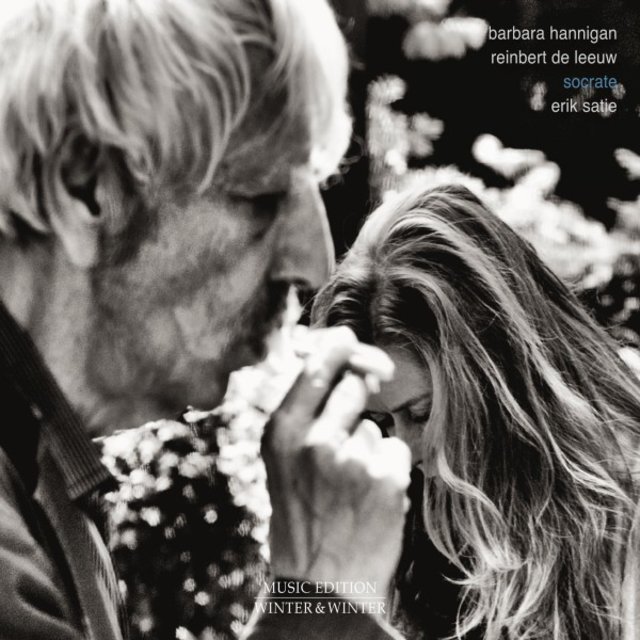 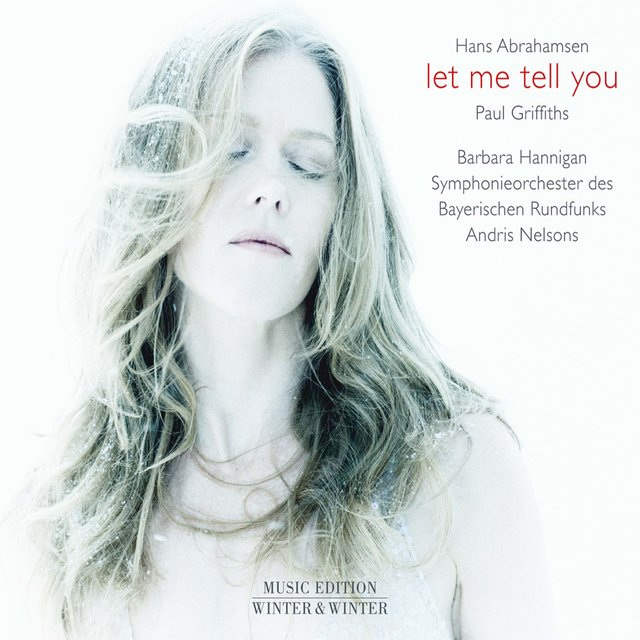 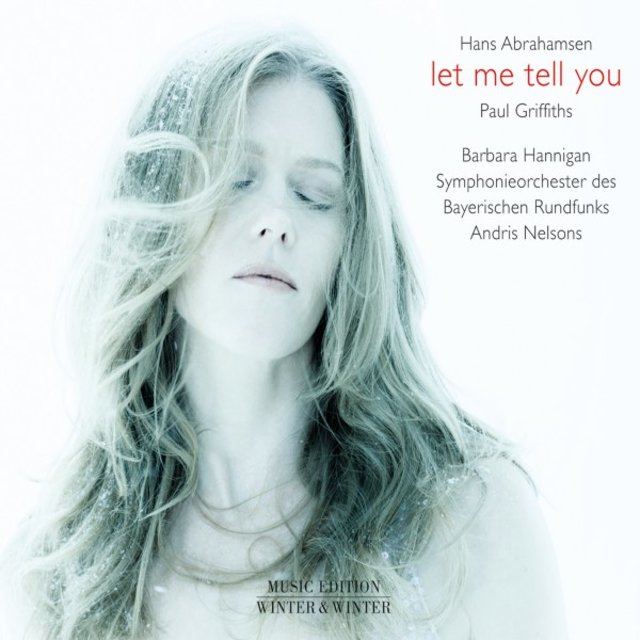 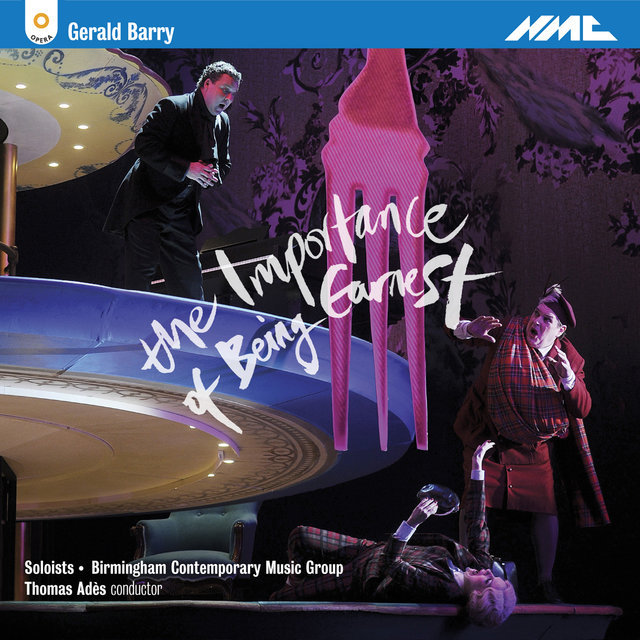 Gerald Barry: The Importance of Being Earnest (Live)
Barbara Hannigan 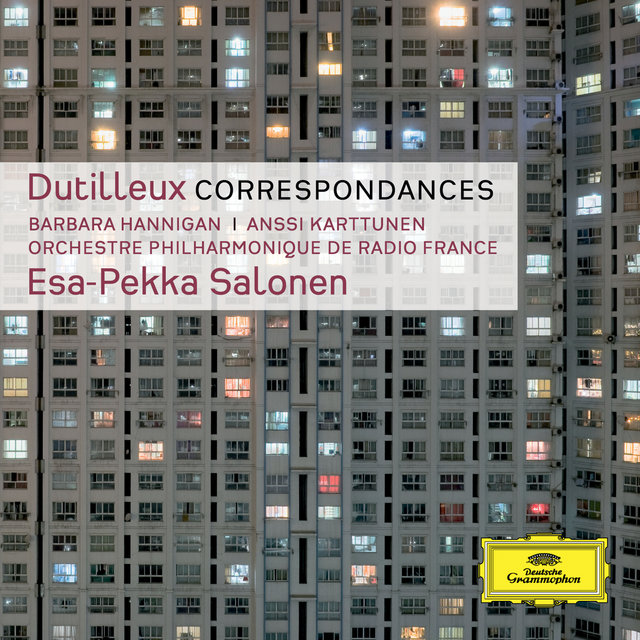 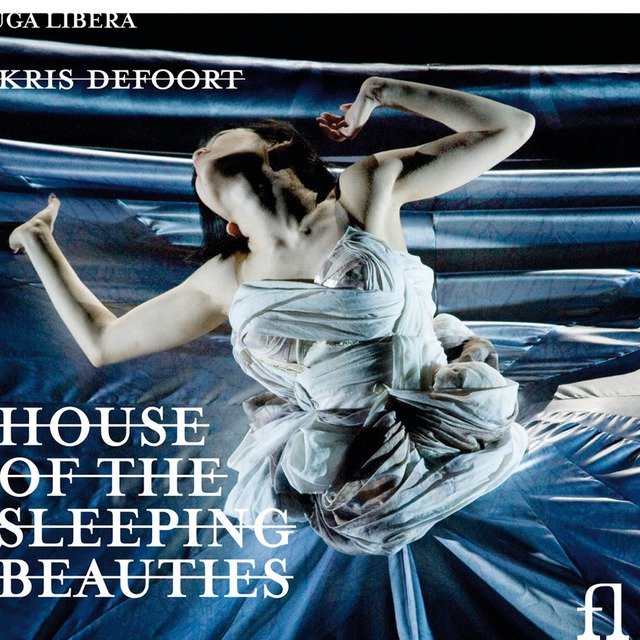 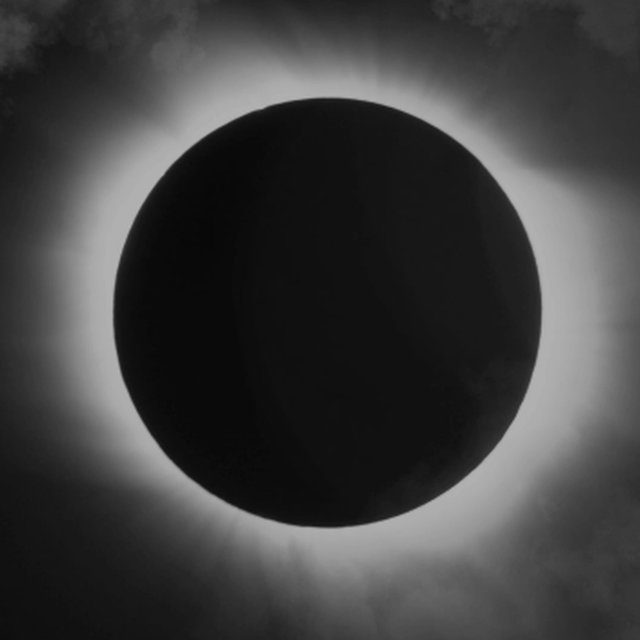 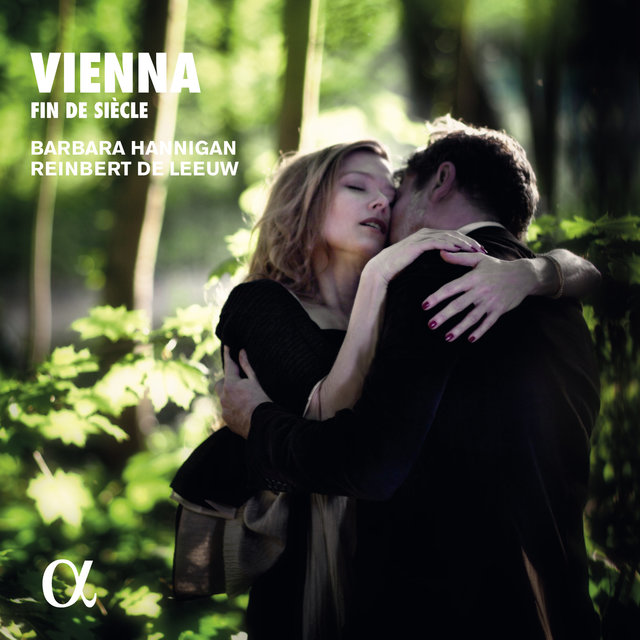 The Epitaph Of Charlie Parker (The Funeral) (Vocal Version Of "Visa") 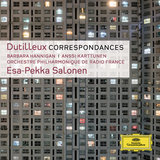 Dutilleux: Correspondances - For Soprano And Orchestra - 1. Gong (I) 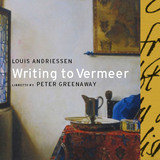