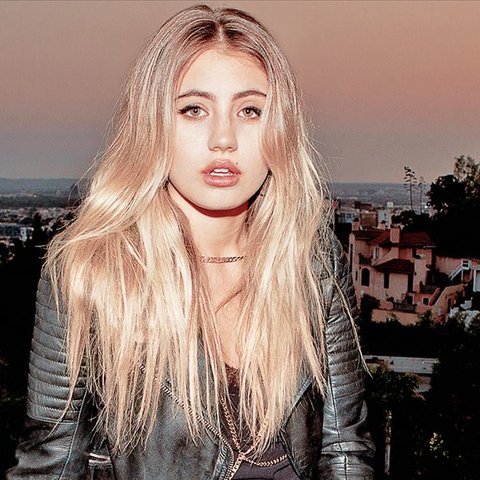 Californian Lia Marie Johnson is a singer, songwriter, actress, and online personality who first built a following as a preteen with her YouTube channel, launched in late 2007. Her videos included content such as personal commentary, talent shows, comedy sketches, and music performances. The effort led to a recurring guest spot on the Fine Brothers' pop-culture web series Kids React beginning in 2010. Shortly thereafter, she left the teen pop trio she'd been singing in (Pink Army) to focus on acting, and appeared in the spinoff series Teens React and YouTubers React. In the meantime, she found acting work in short films and guest parts on a number of other web series. She was a regular on the YouTube series MyMusic from 2012-2014, and played the title role in the Nickelodeon TV movie Terry the Tomboy, which premiered on the cable network in June 2014.

In early 2015, Johnson uploaded a reflective pop song called "Moment Like You." She drew the attention of Capitol Records, which signed her and released her next single, "DNA," in 2016. With a cast that included Jon Voigt and William Fichtner, the film American Wrestler: The Wizard also saw release in 2016 and featured Johnson as the love interest. Among other roles that year, she was cast as a regular on the go90 thriller series T@gged. Her second single with Capitol, "Cold Heart Killer," arrived in early 2017, offering more atmospheric pop. ~ Marcy Donelson 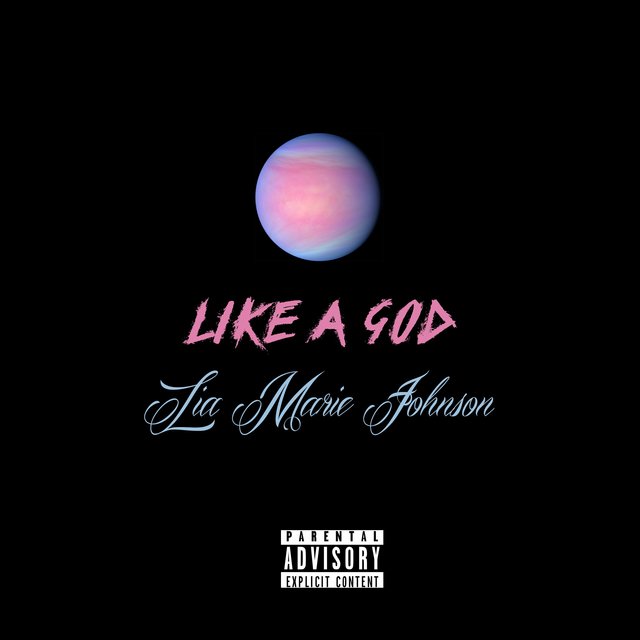 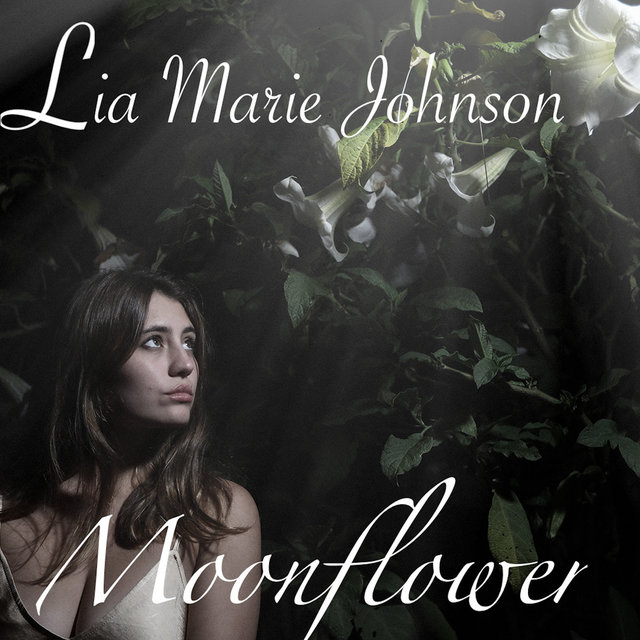 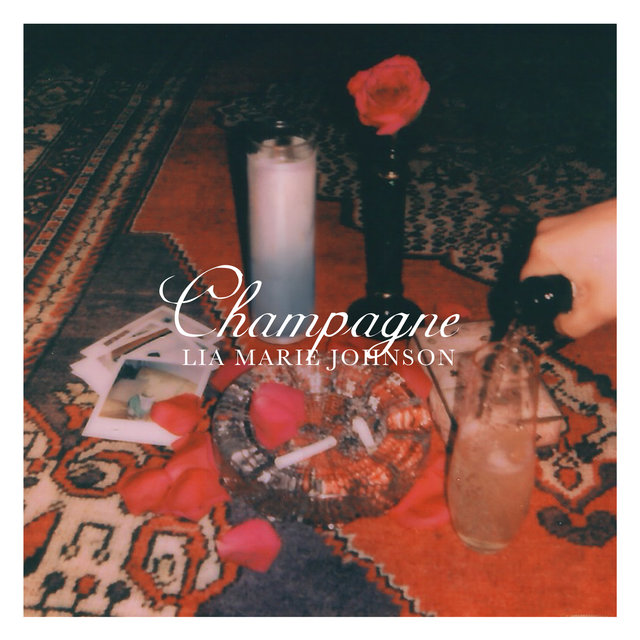 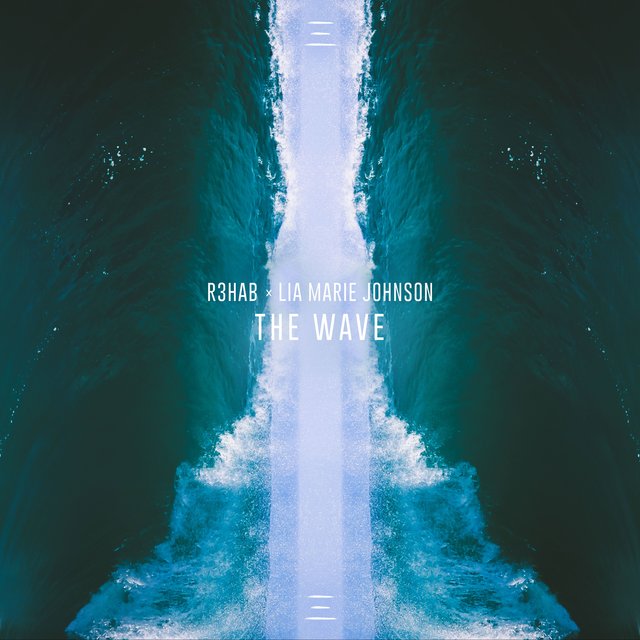 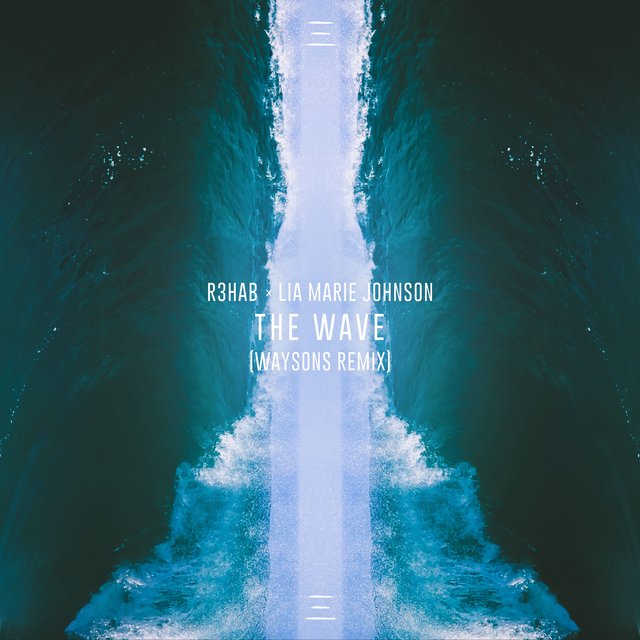 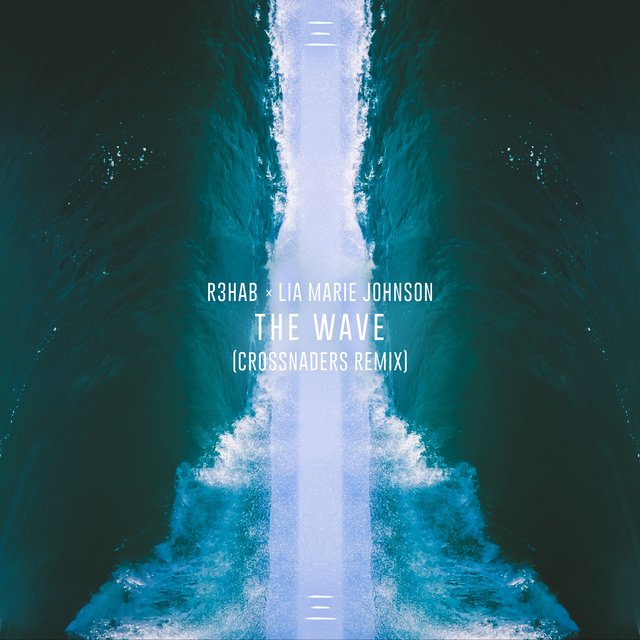 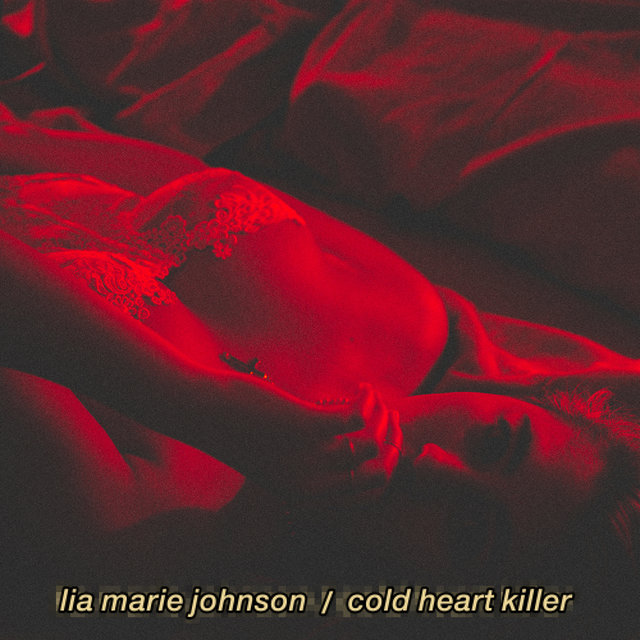 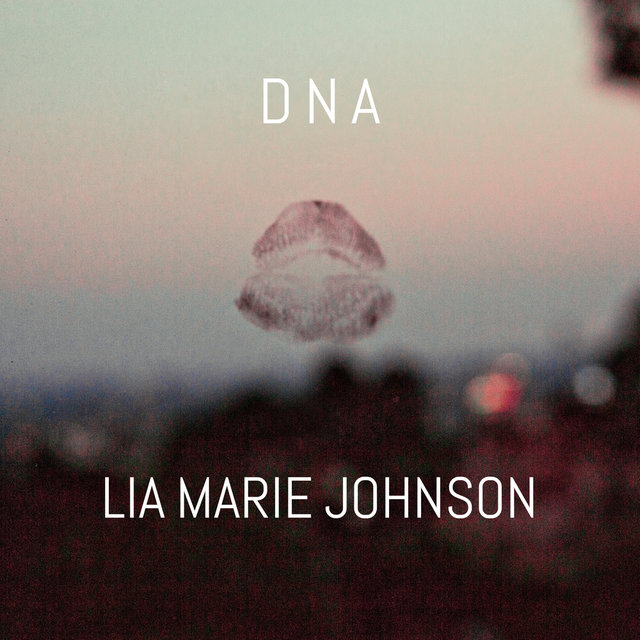 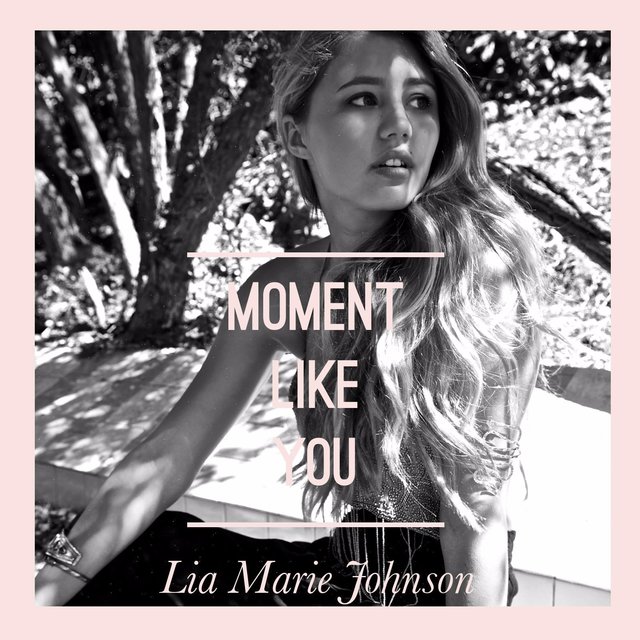 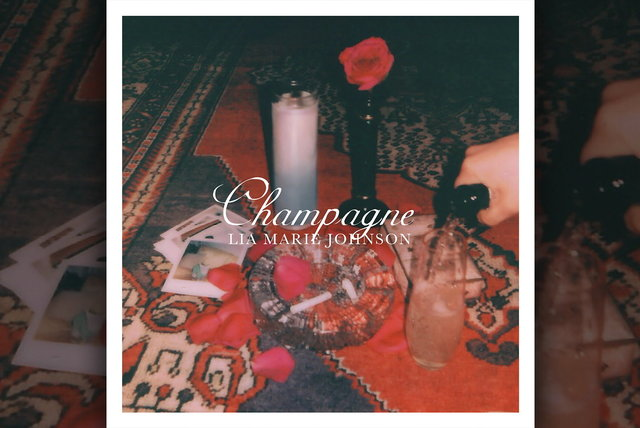 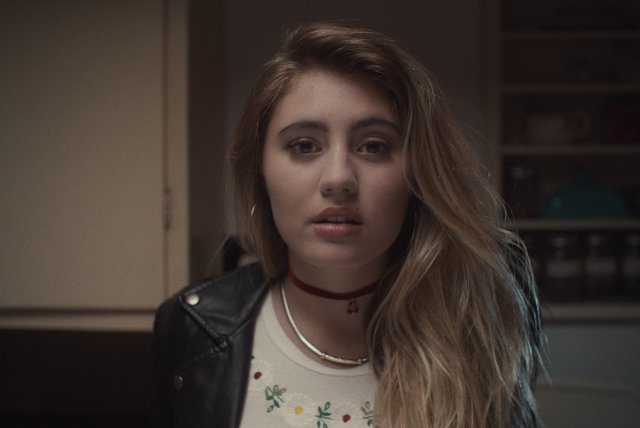