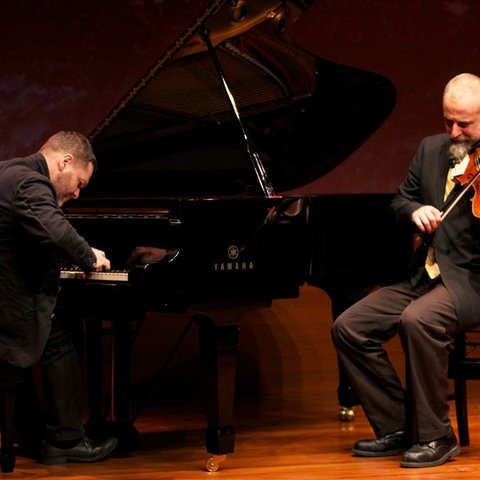 Drawing upon European classical music, Transylvanian folk, and modern post-bop jazz, pianist Lucian Ban first emerged in his native Romania the mid-'90s. Based in New York since 1999, he has drawn praise for varied releases including his 2013 duo date with violinist Mat Maneri, Transylvanian Concert, and his 2016 quartet sessions with bassist John Hébert, Songs from Afar.

Born in 1969 in Romania, Ban was raised in the rural farming village of Teaca in northwest Transylvania. Growing up, he developed a love of traditional Romanian folk, as well as classical music. Around age seven, he moved with his family to Cluj, where he started taking piano and composition lessons. He progressed throughout his teen years, discovering jazz along the way. After high school, he honed his skills studying composition at the Bucharest Music Academy. He also began leading his own Jazz Unit ensemble, with whom he recorded two albums on Romania's Green Records, including 1999's From Now On, which won Best Jazz Album in Romania.

Also in 1999, Ban relocated to New York City, where he further studied at the New School. Since moving, he has made deep jazz connections, playing with artists like Gerald Cleaver, Nasheet Waits, Pheeroan akLaff, J.D. Allen, and others. As a leader, he made his U.S. debut on 2002's Somethin' Holy with saxophonist Alex Harding. He and Harding also formed the Lumination Ensemble, playing often around New York. More well-regarded albums followed, including 2003's Premonition, and 2006's Playground with his Asymmetry ensemble. The following year, he paired with saxophonist Sam Newsome for The Romanian-American Jazz Suite.

In 2010, he collaborated with bassist/arranger John Hébert to rework the music of Romanian composer George Enescu on Enesco Re-Imagined. He then paired with violinist Mat Maneri for the 2013 duo album Transylvanian Concert on ECM. Also that year, he issued the quartet date Mystery on Sunnyside, playing with Hébert, saxophonist Abraham Burton, and drummer Eric McPherson. The same group was on board 2016's Songs from Afar, which featured guest appearances by Maneri and vocalist Gavril Tarmure. Ban then joined Maneri and saxophonist Evan Parker for the 2017 trio session Sounding Tears on Clean Feed. In 2019, Ban and clarinetist Alex Simu paid homage to Jimmy Giuffre with the duo date Free Fall. ~ Matt Collar 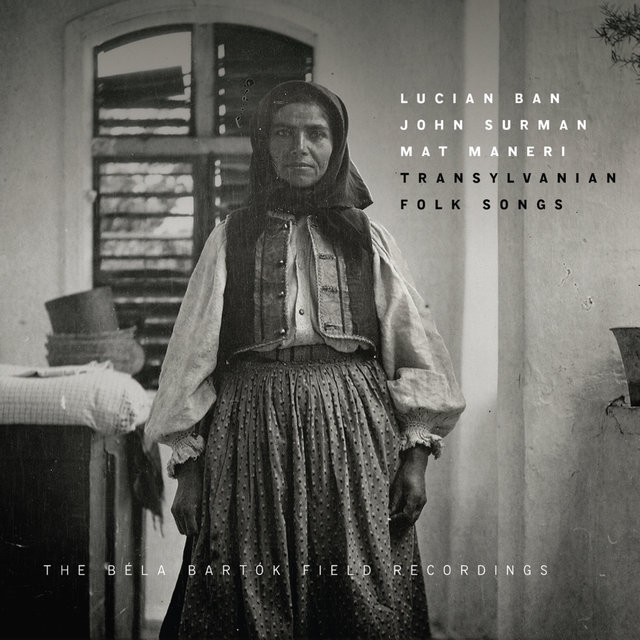 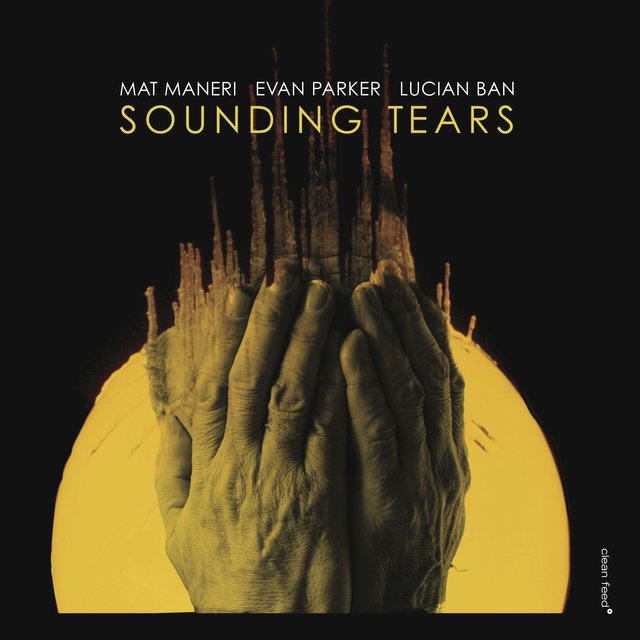 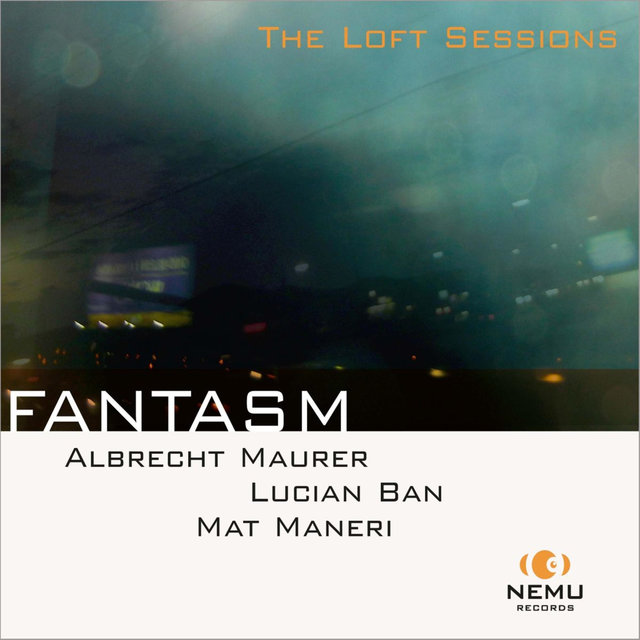 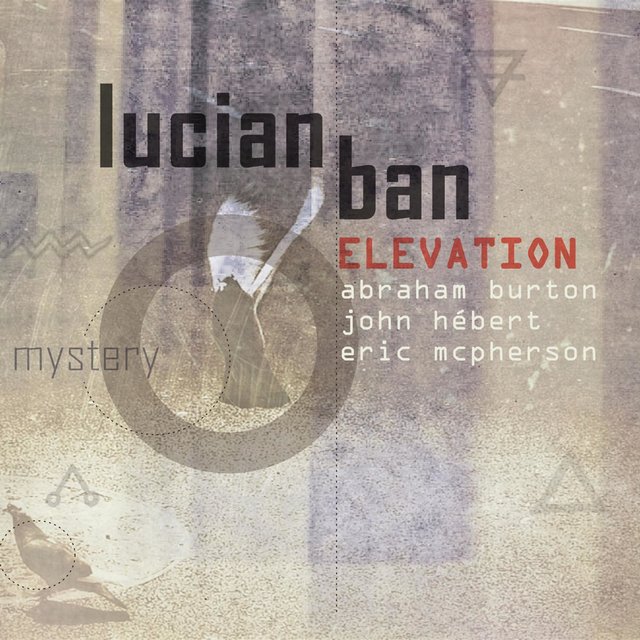 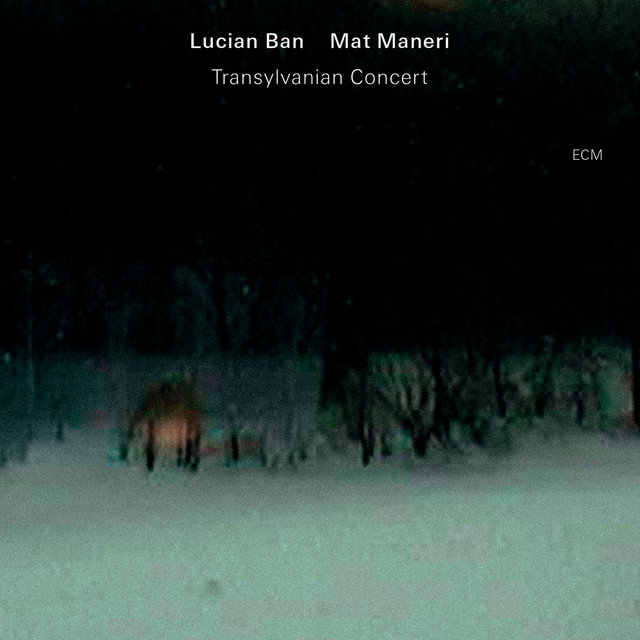 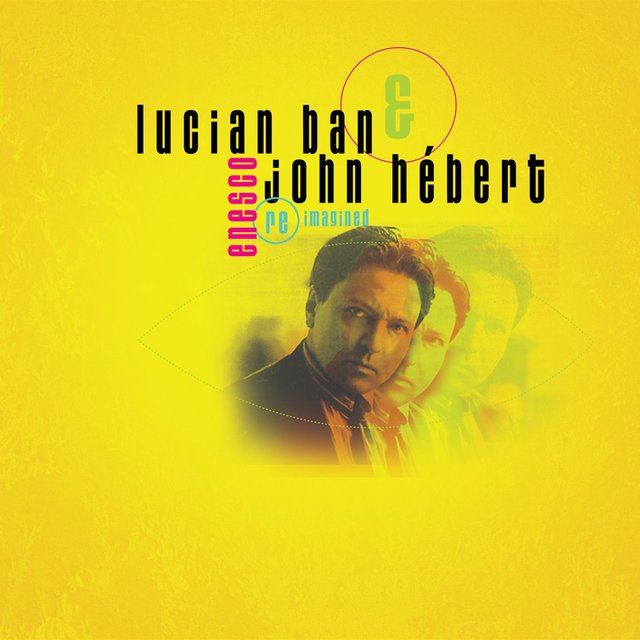 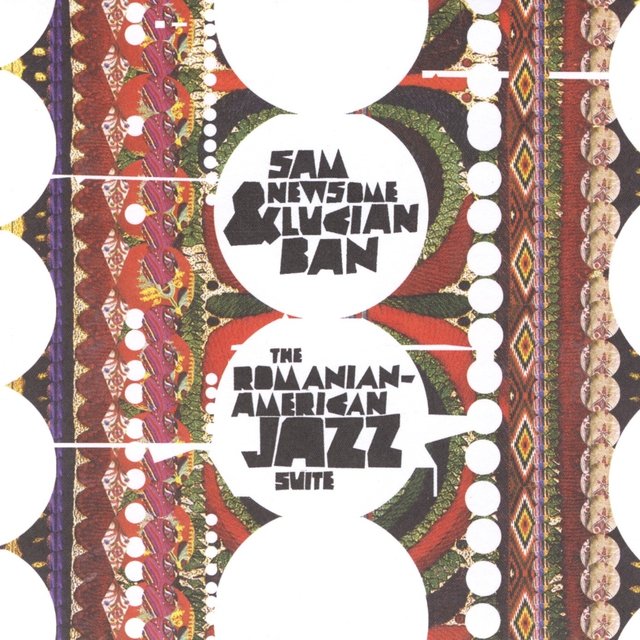 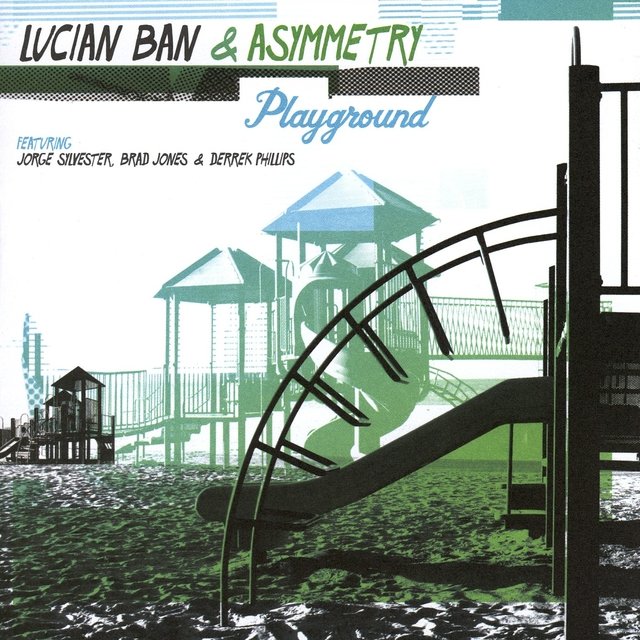 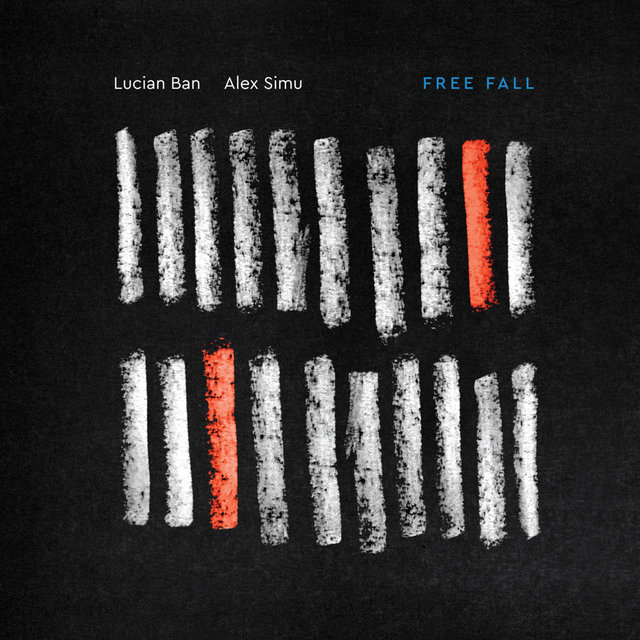 Not That Kind Of Blues (Live)