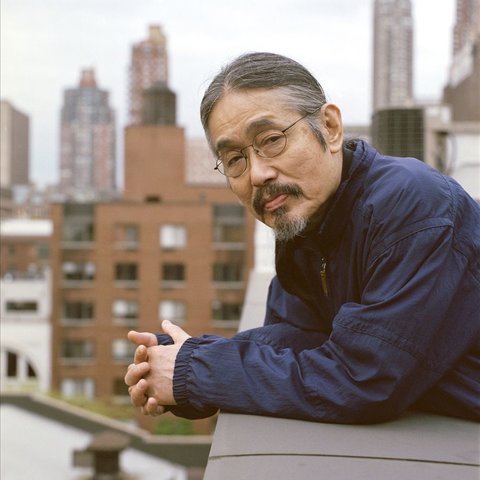 Masabumi "Poo" Kikuchi was a Japanese jazz pianist of legendary stature with a vast discography that ran the gamut from straight-up post-bop and vanguard classical to fusion recordings, solo synthesizer dates, and even digital dub. He toured and recorded with artists as diverse as Sonny Rollins, Lionel Hampton, Terumasa Hino, Sadao Watanabe, and drummer Paul Motian, among others.

Kikuchi was born in Tokyo in October of 1939. He studied music at the Tokyo Art College High School and, upon graduating, immediately formed his own trio. Soon after, he won a spot in Hampton's Japanese touring band. He made his recording debut as a jazz pianist in 1963 on Toshiko Akiyoshi and Charlie Mariano's East & West. Kikuchi played piano on composer Toru Takemitsu's score for a film by Masahiro Shinoda. In 1966 he appeared with Watanabe on the saxophonist's Jazz & Bossa recording, along with iconic drummer Masahiko Togashi. The year 1967 proved to be a prolific one in Kikuchi's career: not only did he appear on no less than five albums recorded with Watanabe and Mariano, but he also appeared with Japan's Swing All Stars. In 1968, along with session work, he and trumpeter Hino formed the Hino-Kikuchi Quintet and recorded their self-titled debut; the album received national acclaim.

Around this time, the pianist also entered a contest for overseas musicians sponsored by Down Beat magazine. He won a full scholarship to the Berklee College of Music in the United States. Before leaving for Berklee, Kikuchi played piano for Rollins during his Japanese tour. The pianist returned to Japan in 1969. In 1970, he was part of Peacock's group on the seminal Eastward album. Kikuchi formed his own sextet right after, and recorded Matrix in 1970; it was the first recording under his own name to see international distribution and is one of his classics. Poo-Sun, which was influenced by the sounds coming from Miles Davis' group of the same period, was issued the same year. All told, Kikuchi's sextet recorded a total of seven albums in 1970, two in collaboration with Watanabe's band. He also appeared on Hozan Yamamoto's Silver World with Peacock.

Between 1970 and 1979, Kikuchi was a well documented as a as a sideman and featured guest, and led several important dates. He recorded and toured with Mal Waldron, Joe Henderson, Elvin Jones,Gil Evans, and Peacock, and cut two duet albums with Togashi, the truly enigmatic Japanese vanguard jazz recordings Poesy: The Man Who Keeps Washing His Hands (1971) and Song for Myself (1974). His own non-sextet dates from the '70s included the enigmatic A Short Story for Image Hairpin Circus (1972), East Wind (1974), Wishes/Kochi (from 1976, featuring members of Davis' group including Reggie Lucas, Steve Grossman, Mtume, Dave Liebman, and Al Foster), and the solo But Not for Me (1978). Kikuchi had become friends with Davis earlier in the decade. He was one of the musicians whom the trumpeter kept in touch with during his retirement, and the two recorded an album together in 1978 that has never been released.

The '80s were a period of experimentation, musical discovery, and new directions for Kikuchi. In 1980, he was the pianist on the Gil Evans Orchestra's Listen to the Silence: Live at the Public Theater. He followed this with two electric recordings that are considered essential parts of his catalog, Susto (1980) and One-Way Traveler (1981). He also appeared on Hino's Daydream (1980) and the global hit Double Rainbow (1981). Kikuchi recorded eight themed solo synthesizer records between 1984 and 1986. He also cut the solo acoustic piano date Attached in 1989.

In 1990, Kikuchi released the Bill Laswell-produced Dreamachine. The other players included Bernie Worrell, Nicky Skopelitis, Bootsy Collins, and Aiyb Dieng. This was also the year that his collaboration with Motian and Peacock began in the group Tethered Moon. Their debut offering was appropriately titled First Meeting. In 1991 Kikuchi recorded another duet with Togashi, entitled Concerto, and a self-titled offering with Tethered Moon. In all, Tethered Moon would issue five albums during the '90s, among them tributes to the music of Jimi Hendrix, Edith Piaf, and Kurt Weill. Kikuchi also cut Miles Mode/P.M.P. with Motian and Marc Johnson (1993), two trio albums with Togashi and Peacock, and Triple Helix with Hino, Togashi, and James Genus (1993). The pianist also released two solo piano standards offerings, After Hours (1994) and Love Song (1995). Also in 1995, the Hino-Kikuchi Quintet would reunite for two albums, Acoustic Boogie and Moment. In 1996 he recorded another solo standards date, Possessed. Despite his wildly busy composing, recording, and touring schedules, Kikuchi was still trying out new forms. He cut another electric full-length entitled Raw Material #1 in 1996, conceived by producer Mitsumasa Yabuki with members of Laswell's stable as well as Brooklyn session players. Three remix EPs followed.

Kikuchi welcomed the advent of the 21st century with a piano duet album with Takeshi Shibuya entitled Tandem in 2000, followed immediately by Melancholy Girl, a solo piano album that featured him playing live in a French-style Japanese restaurant! He also cut three critically acclaimed albums with his Slash Trio in 2001 and 2002 before reuniting with Tethered Moon for Experiencing Tosca in 2004 and touring the globe. He was part of the Paul Motian Trio 2000 + Two recordings Live at the Village Vanguard, Vols. 1 & 2, along with Chris Potter, Greg Osby, and Mat Maneri in 2007 and 2008, respectively. In 2009, Kikuchi formed a new trio with Motian and bassist Thomas Morgan. They recorded the album Sunrise, produced by Manfred Eicher; it was released in the spring of 2012. Kikuchi died on July 6, 2015 after an extended illness. In May the following year, ECM released Black Orpheus in tribute. This solo concert was recorded at the Tokyo Bunka Kaikan Recital Hall in 2012 as part of the Sound Live Tokyo festival. ~ Thom Jurek 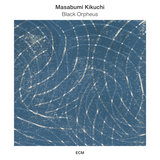 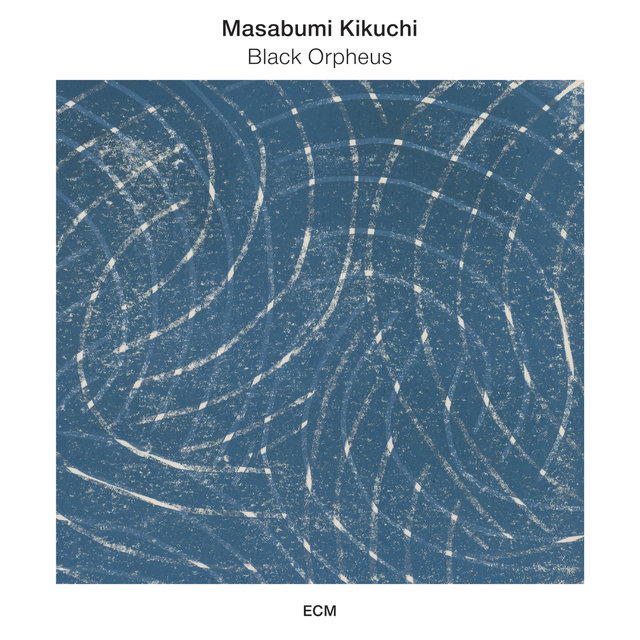 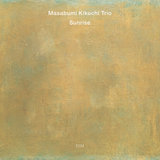