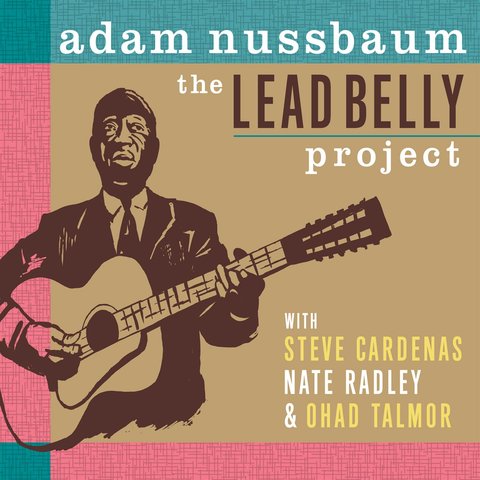 A versatile drummer who often plays in advanced settings, Adam Nussbaum is considered a major asset no matter where he appears and one of the finest jazz drummers of his generation. Although he started on piano, bass, and alto, he eventually settled on drums. Nussbaum studied at the Davis Center and City College of New York, and by 1978 was making a strong impression in the jazz world, playing regularly with both Dave Liebman and John Scofield (1978-1983), appearing on such Scofield albums as 1978's Rough House and 1981's Shinola.

Other important associations through the years have included Stan Getz (1982-1983), Gil Evans, the George Gruntz Concert Jazz Band, Gary Burton, Steve Swallow, Michael Brecker, Don Grolnick, Sonny Rollins, Art Pepper, Joe Henderson, Sheila Jordan, Lee Konitz, and Eddie Daniels, along with countless others. A longtime associate of John Abercrombie, he recorded several albums with the guitarist including 1992's While We're Young and 1997's Tactics. In 2002, he paired with guitarist Uffe Steen and bassist Lennart Ginman for Open Land. He then joined saxophonist Liebman and bassist Steve Swallow in the trio We3 for 2011's Amazing. In 2018 Nussbaum made his debut as leader with The Lead Belly Project, featuring guitarists Steve Cardenas and Nate Radley and saxophonist Ohad Talmor. ~ Scott Yanow 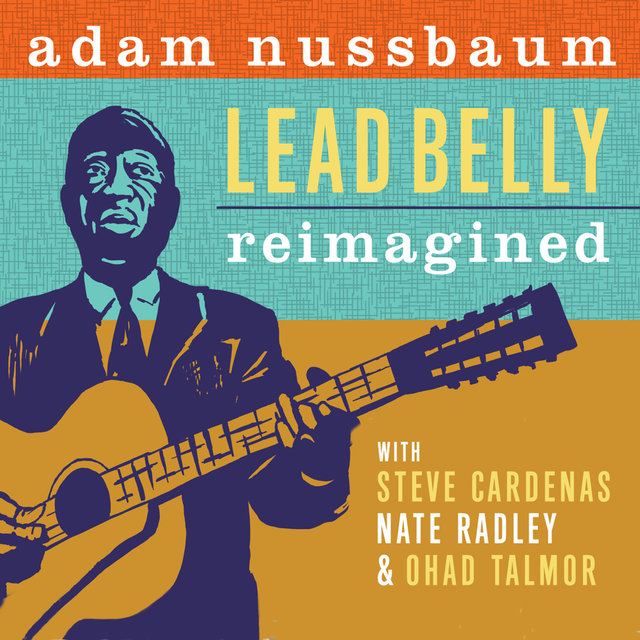 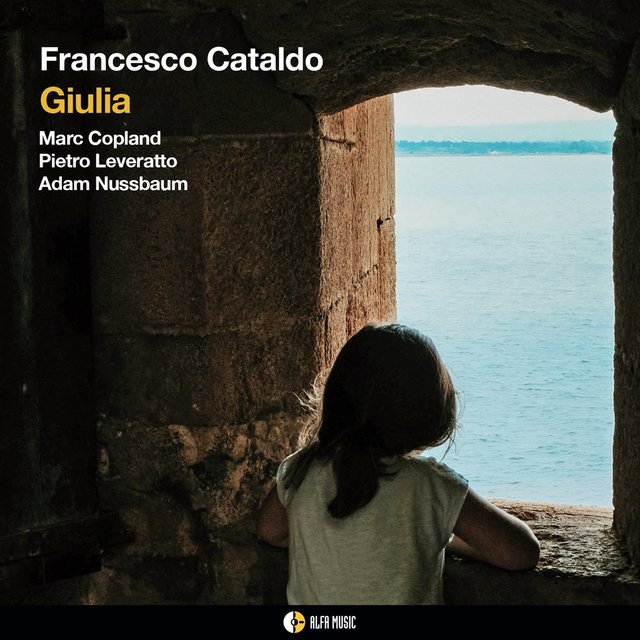 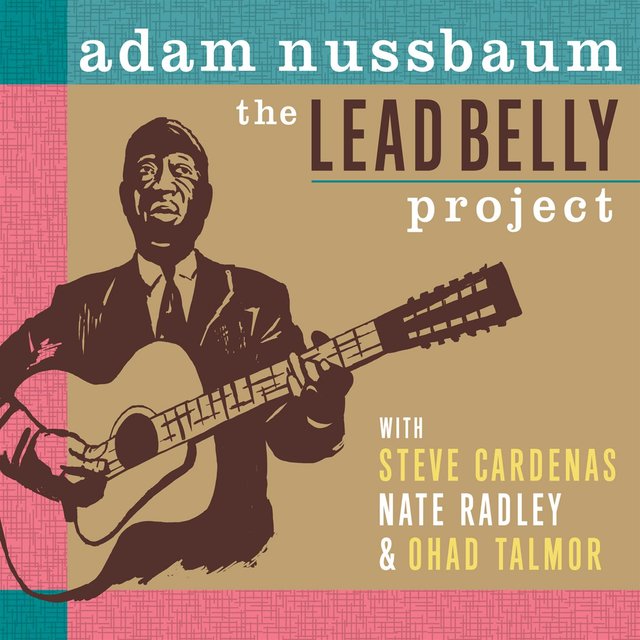 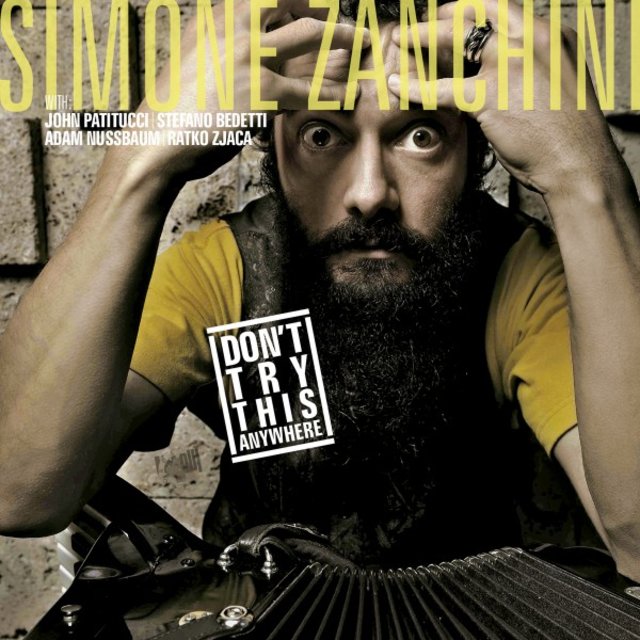 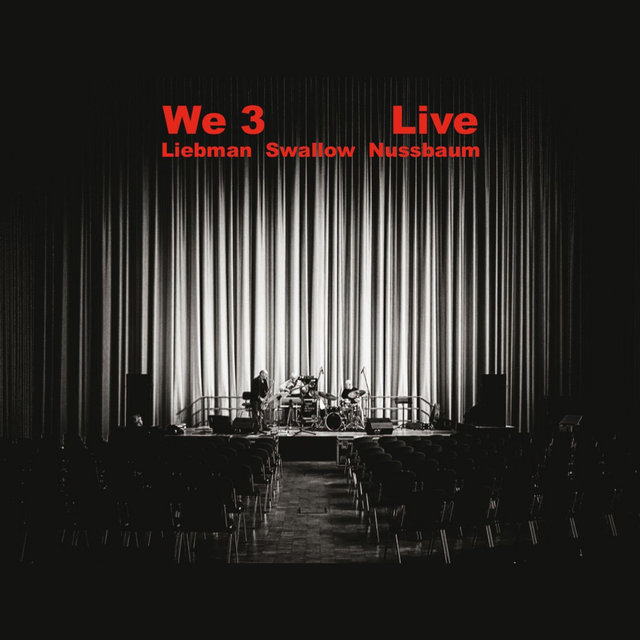 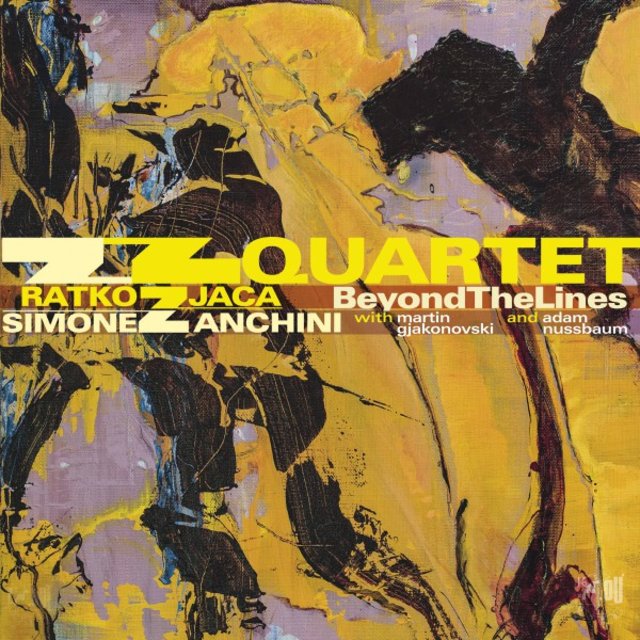 Beyond the Lines
ZZ Quartet