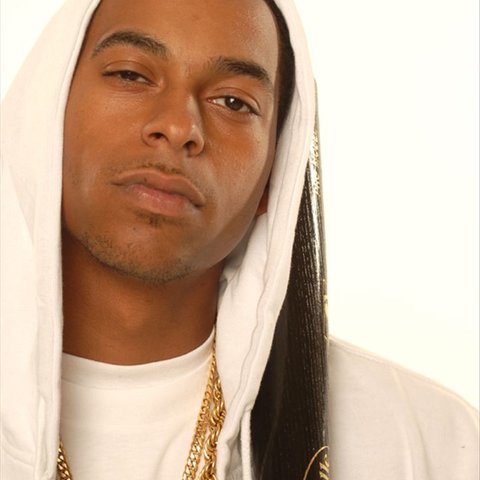 Bringing tricky wordplay back into the mainstream hip-hop scene, Philadelphia rapper Sy Scott debuted in 2000 when he teamed with Erick Sermon for "Battle," a track that landed on Lyricist Lounge, Vol. 2. A year later he was a guest star on Sermon's full-length Music as well as the 2002 release React. In 2003 Scott and Sermon both appeared on Prince Paul's Politics of the Business while 2004 brought one last appearance with his mentor as Scott landed on Sermon's Chilltown, New York. In 2005 he moved to Atlanta where producer Dallas Austin was reviving his Rowdy Records imprint with the Decatur-based act Da BackWudz. As Scott was always hanging around Rowdy's office, Austin originally thought he was an intern, but when the rapper got a chance to show the producer his lyrical skills he was immediately signed. In 2007, as Scott and the Rowdy family were working on his official debut, his underground mixtape Sychosis, Vol. 1 with DJs Don Cannon and the Aphilliates hit the streets. ~ David Jeffries 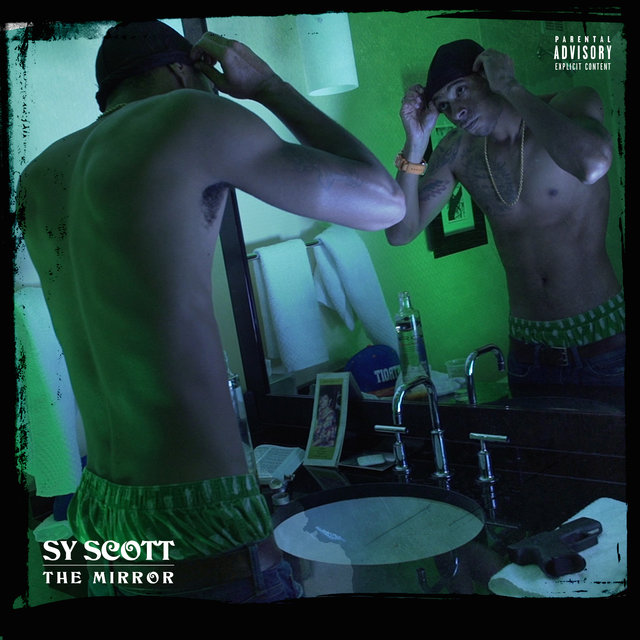 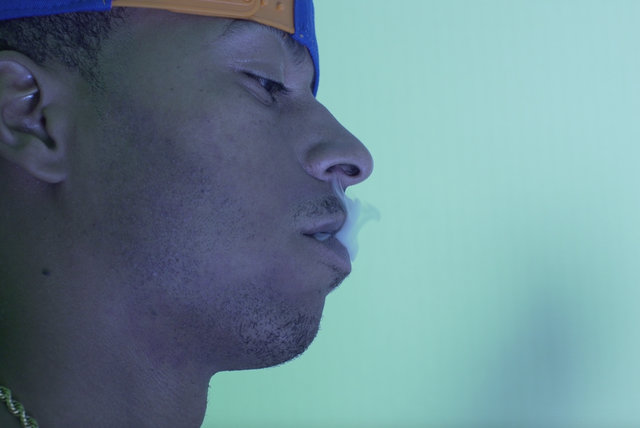