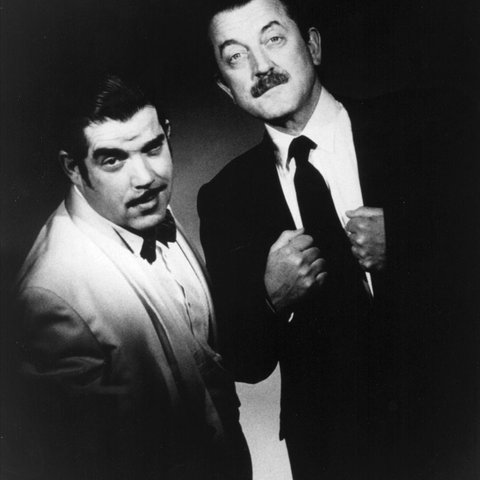 Swiss-born musician Boris Blank is an electronic-based composer, arranger, and producer best known as founder of the electropop group Yello. Born in Bern, Switzerland in 1952, Blank was intrigued with music from a young age. However, never learning how to formally read music, Blank instead became obsessed with the creative possibilities of recording, including making tape loops out of found sounds and manipulating samples of music. Briefly employed as a truck driver, by his twenties he had formed the electronic pop trio Yello along with musician Carlos Perón and conceptual artist and singer Dieter Meier. Yello's distinctive, arty, high-concept sound, paired with the group's innovative music videos (directed by Meier), garnered them critical acclaim throughout the '80s and '90s. Most notably, the group's song "Oh Yeah," off 1984's Stella, became a huge hit and pop culture touchstone after it was featured in the 1986 John Hughes comedy film Ferris Bueller's Day Off. Away from Yello, Blank has recorded music for commercial use under the name Avant Garden, several volumes of which were released on Extreme Music beginning in 2012. In 2014, Blank collaborated with Malawian singer Malia on the jazz and electro-themed Convergence. ~ Matt Collar 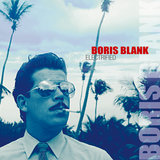 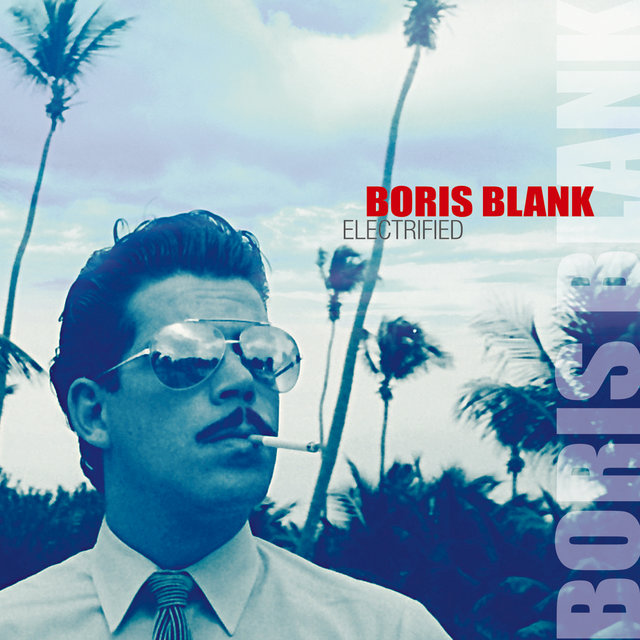 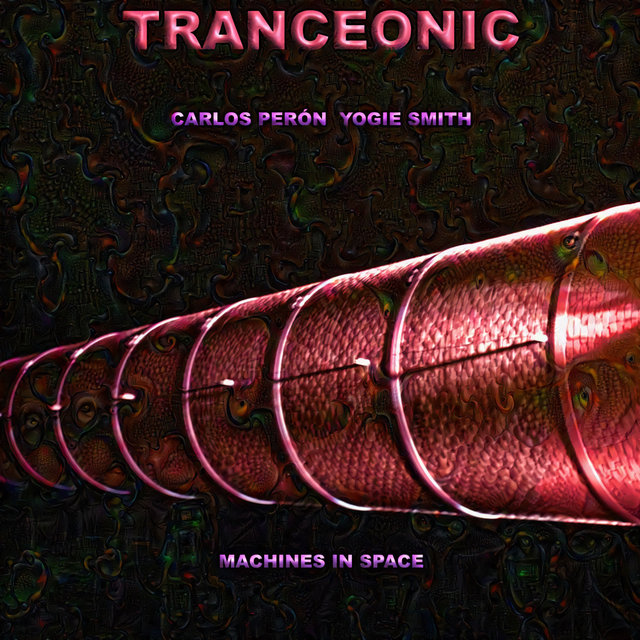 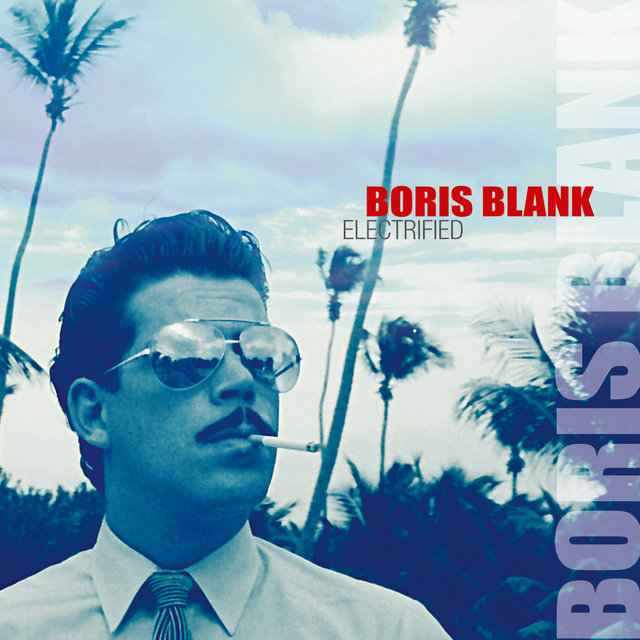 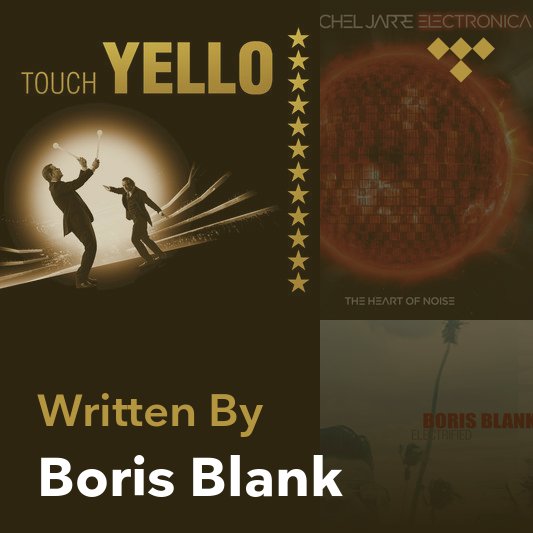 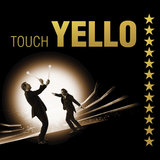 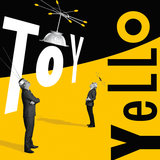 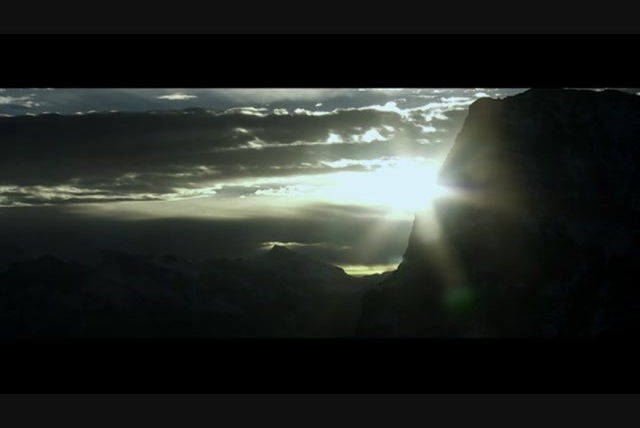 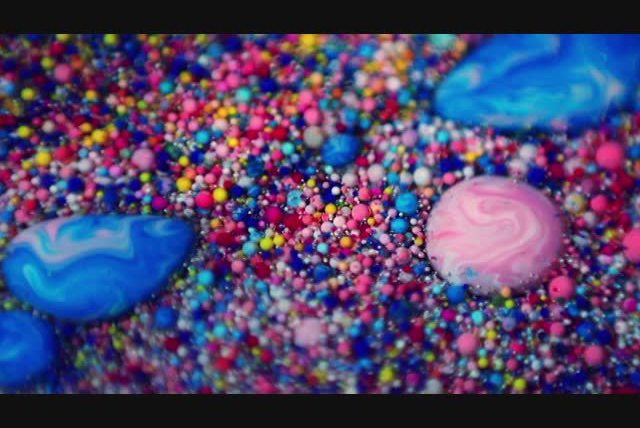