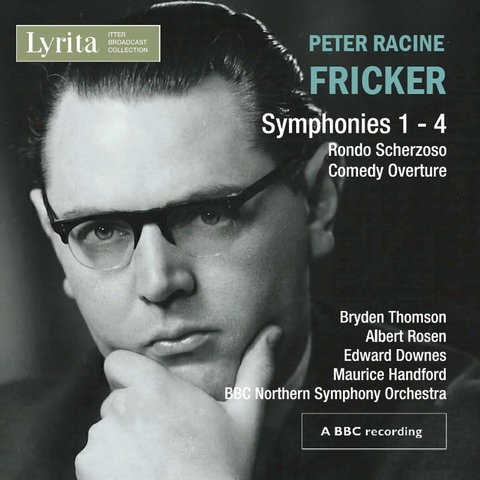 Located in Manchester, England, the BBC Northern Symphony is one of the earlier names of the BBC Philharmonic, one of the major orchestras of Europe.

Manchester is a major inland city in the north-central part of England. It was a small town of little importance until the Industrial Revolution, which, spurred by the growth of the textile industry around 1800, took hold there as early as any place else in the world and brought it to importance. It was also a center of Jacobite resistance in the eighteenth century and it is widely thought that the first public concerts (dating to 1744) were actually fronts for Jacobite gatherings, as Prince Charles Edward Stuart is was reputed to attend.

A group primarily made of flutists organized an organization called the Gentlemen's Concerts in 1770 and promoted the building of a small concert hall. This amateur group gave concerts on a more or less regular basis and formed an orchestra. Beginning in 1849 the German conductor Charles Hallé took charge of this orchestra. It eventually became a full-sized symphony, called the Hallé orchestra, and became famous. This did not prevent periodic financial troubles especially keenly felt during the Depression of the 1930s.

Meanwhile, electrical industry had become important in Manchester as the Metropolitan Vickers Electrical Company grew in Trafford Park Industrial Estate. Lee DeForest's invention of a vacuum tube amplifier made radio transmission of speech and music possible around 1920, and in 1922 Vickers became an early pioneer in radio broadcasting. Their research head, Arthur Fleming, obtained a license for a radio station for Vickers in 1922, which began broadcasting as 2ZY. Music was important from the beginning, with live music soon gaining favor over records. It was provided by a twelve-man group called the 2ZY Orchestra, headed by Dan Godfrey, Jr. Augmented as needed, it was the first station to broadcast the latest masterworks of British music, such as The Dream of Gerontius, the Enigma Variations, and The Planets. Station 2ZY even managed to broadcast complete performances of opera.

2ZY and five other British stations formed a co-operative called the British Broadcasting Company, with a two-year license, and began to share programs. Godfrey went to London as its music director, and was succeeded at 2ZY by T. H. Morrison. In 1926, the instrumental group was renamed the Northern Wireless Orchestra.

In 1927 the British Broadcasting Corporation was formed by Royal Charter. Initially, the NWO was popular throughout the North, but in 1931 the BBC raided its personnel to help staff its new BBC Symphony Orchestra in London. Manchester was left with a nine-member group under Morrison's leadership, the Northern Studio Orchestra.

The BBC reversed its position in 1933 and re-expanded its regional orchestras. Thus the BBC Northern Orchestra was founded. Initially there was an arrangement by which the BBC NO and the Hallé used many of the same musicians, but during the War this proved impractical as both maintained a busy morale-building touring schedule. The BBC NO remained popular and thus was able to survive a new BBC push to eliminate regional orchestras in the 1950s. In the end, the orchestra was expanded to sixty-seven players and named the BBC Northern Symphony Orchestra and continued to grow in prestige for the next two decades.

Threats of a shutdown renewed in 1980, but in 1982 the BBC took a decision to further enlarge the orchestra to ninety and rename it the BBC Philharmonic. It has continued to grow in importance, attaining a playing strength of ninety musicians in 1984. 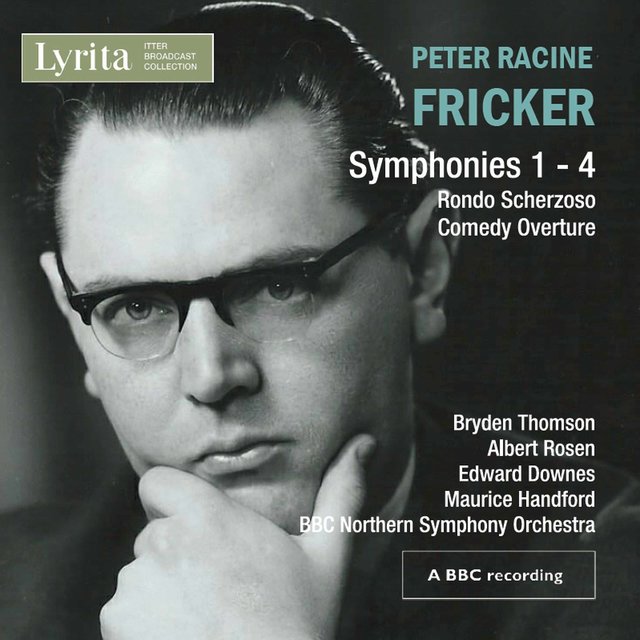 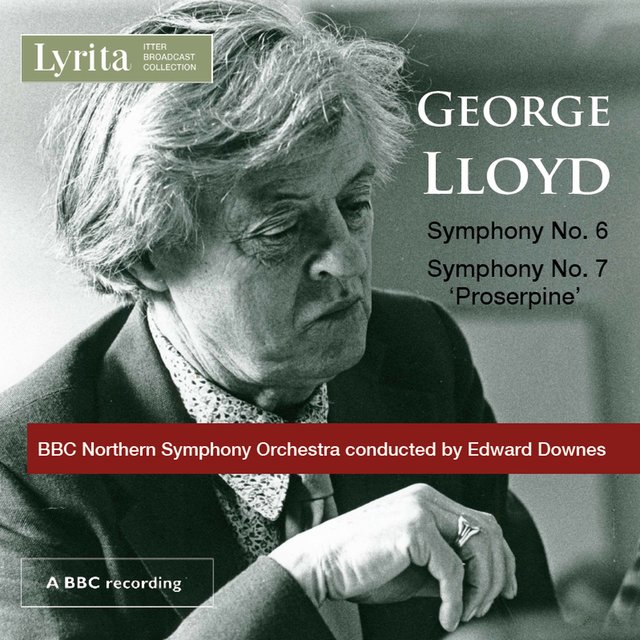 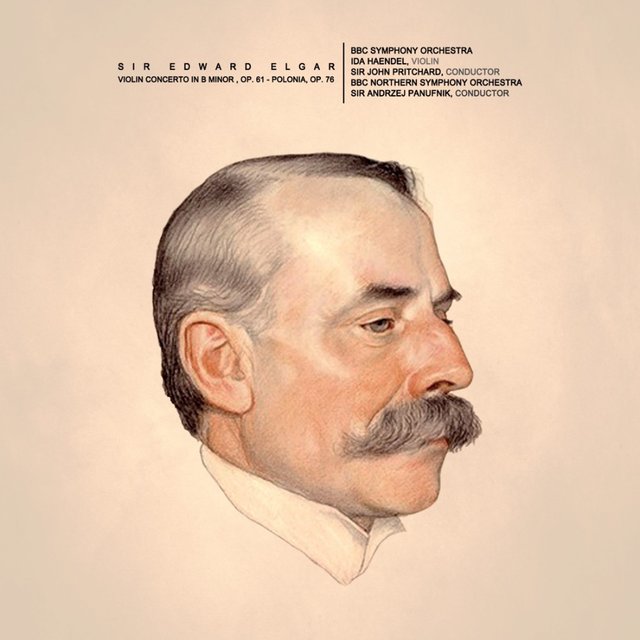 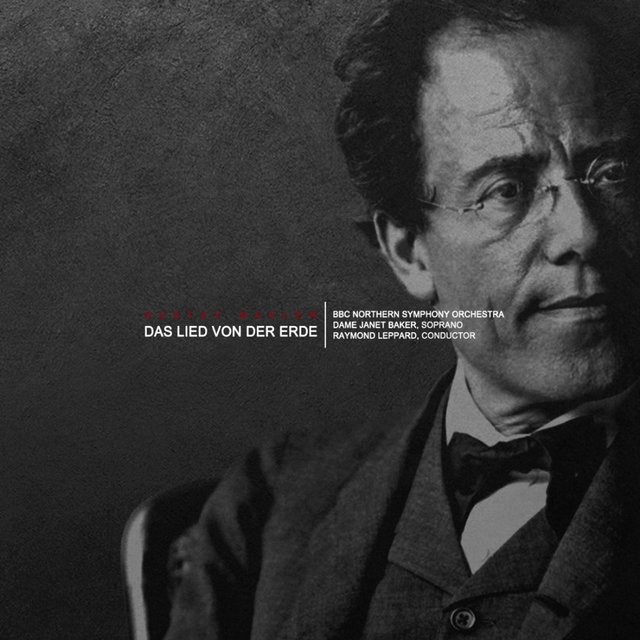